I've started this project. The truck is on a property a friend of mine recently bought, and it was more or less an ornament, however on closer inspection, despite being pretty rough on the eyes, it seemed to have it where it counted. It took only half an hour or so to get it running and driving, the lights work, the voltage regulator seems to be bypassed so you can't rev it too high or you overvolt everything. Hell even the fuel system, despite a strong smell of varnish, wasn't clogged and the engine actually run after some basic work to unstick the moving parts of the Zenith carburettor. 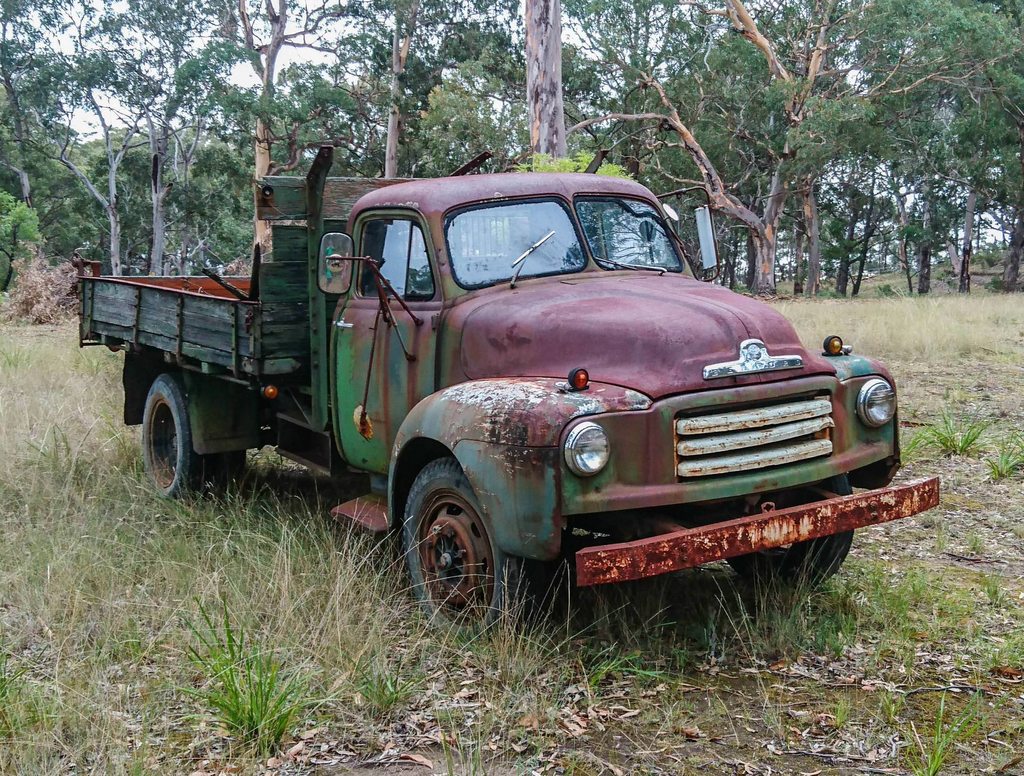 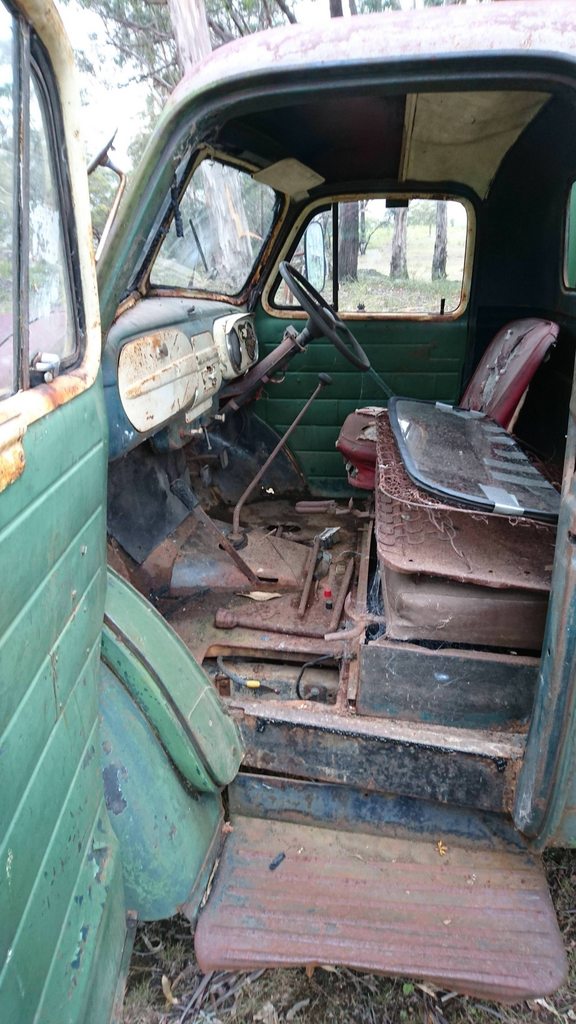 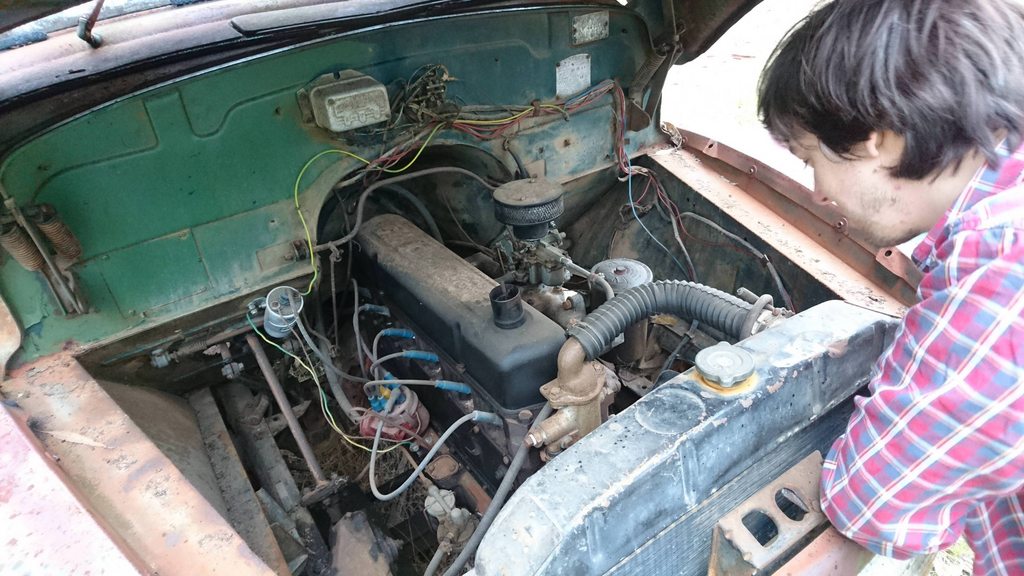 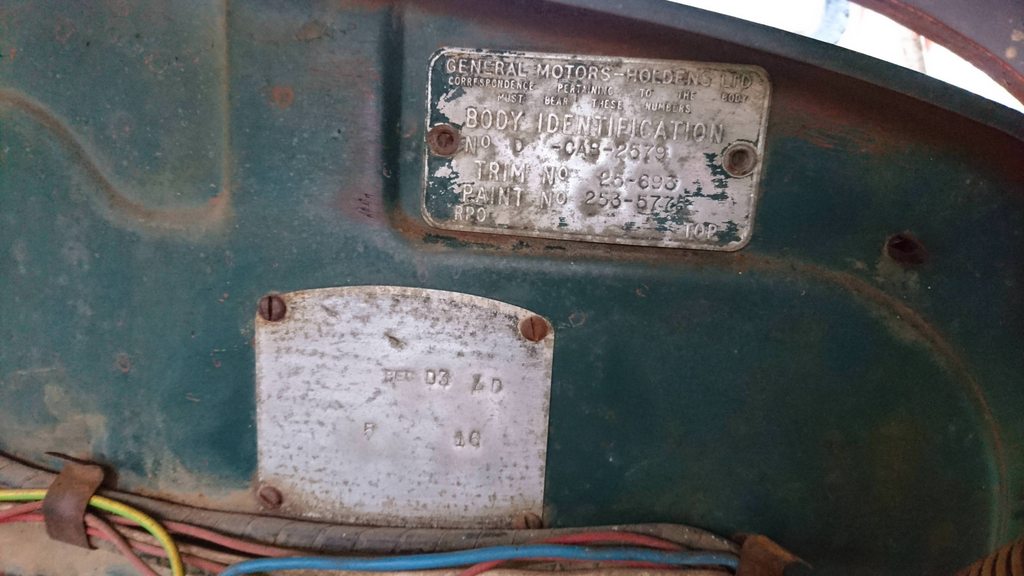 A fortnight later I came back to the property, which is out near Mount Victoria in the Blue Mountains, and went over the wiring with a multimeter. Despite being absolutely trashed, insulation mostly missing, bare wire everywhere, somehow there were no shorts, and I hesitantly connected a battery and was delighted to see the battery and oil pressure lights come on. Some of the parkers work, one of the headlights works, the indicators have all been disconnected, but there's still a switch on the steering column for them so I expect I'll restore them to working order later on.

The voltage regulator is broken and has either been bypassed or is simply not doing anything to regulate voltage.

The brake pedal was seized, and some love taps unstuck it but the brake system is ruined so there's no brakes or even a handbrake.

There's a transfer case under the cab that can engage the mechanical tipper. We unstuck the moving parts, but the cable to engage the transfer case had rusted out (it's basically a bicycle brake cable, which is what I'll replace it with), so I don't yet know if that will work.

There's about 90 degrees of slop in the steering column courtesy of a worn steering box and worn rubber bush in the column.

There's surface rust absolutely everywhere, but very little rot, so I think I'll tear down the cab and go through it with a sandblaster and clean up the few bits of rust I found.

The chassis appears to be in good health, but I won't be able to confirm until I get the transfer case working and can lift the bed to inspect it more closely.

The tyres need replacing, they are vintage tyres, tube 700-20 or 650-20 if you don't mind less carrying capacity, I've found a gentleman who imports Firestone white walls from the US at $450/pop fitted with tubes and rust belts.

The radiator has a leak on one of the side tanks, and the fitting at the cap for the overflow has snapped. Otherwise it looks okay, and it's copper so it might be a repair job rather than replacement.