Pastry @pastry Mittagong NSW
March 2017 edited May 7 in Modern
So further to this thread I decided to take a punt on this because it was so cheap. Went in with eyes open, I can manage a fair bit of DIY so felt ok with the concept.. and I always like the idea of saving a (potentially) good car from the junkyard. 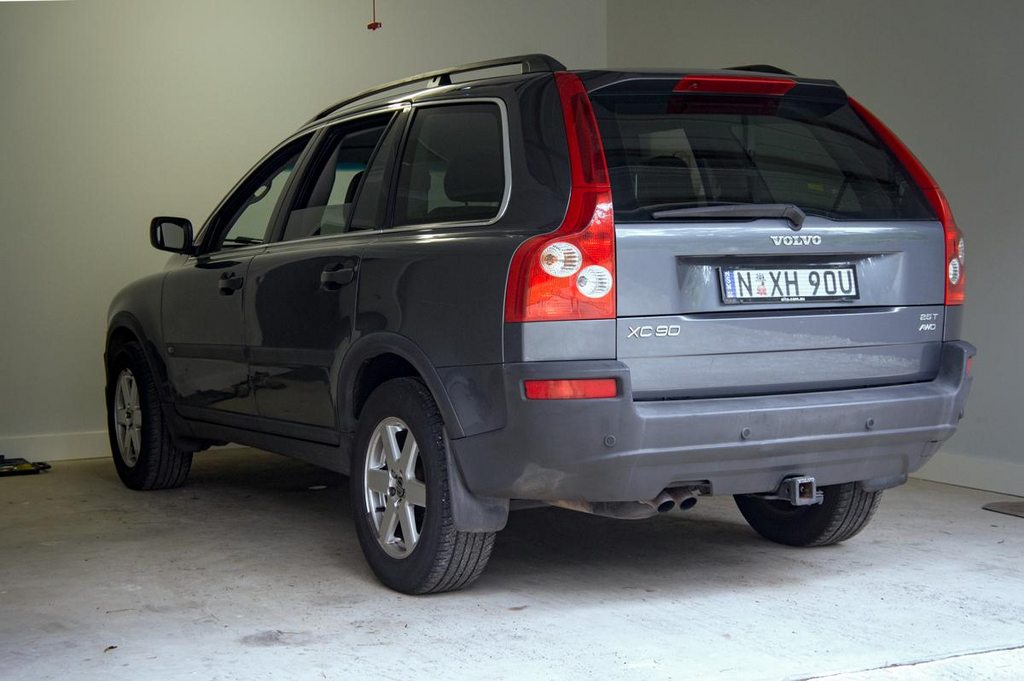 Engine ticks.
Yes, I probably should've walked away immediately. Suspect one of the following:
Doesn't seem to increase in volume level with increased load, and after warming up it dropped off. But either way my gut points to bad oil servicing and the resultant knock ons. Some signs of burnt oil around the valve cover, also a worry. So, could be painful. Bearings seem to be a hell of a price for these? Assume it's a head-off job.

Lumpy idle
Possibly related to above MAF issue, will have to clean throttle body etc.

ABS "clunky" under very hard braking
This one I will need someone experienced to take a look at ASAP. Brakes seem fine under normal load but an emergency stop reveals a very mechanical feeling, lumpy pedal, and a clunking noise.

Info display failed
Not sure if I am suspicious of a dodgy dealer or it's just the poor factory soldering I've now read about. Either way the bottom left screen in the cluster is blank.

Other than the P0100 there were no other stored codes. Everything else is cosmetic, but I suppose the above list is enough. At this point I accept I may have bought a total lemon, although it drives just fine for pottering about. Lacks power due to the vacuum issue I suspect, but came down the M31 @ 110kph without drama.

It'll go in for a once over ASAP this week.

I think it's in good time to save the engine, and the gearbox seems good. AWD engages. Rides well enough (for a boat), and engine mounts look ok, no noise from wheel bearings.