Changing B20 front crank seal from felt to silicon

I'm not a big fan of felt seals, and arriving at a roadworthy test only to have the tester advise you the front of your engine is leaking through the felt seal at the front of the crankshaft is not a recipe for success.

Off the shelf solutions exist that have a modified front timing cover to accept a silicon seal, but when fixing up my last B20 I decided to experiment with a file and an off the shelf silicon seal from my local auto bearing shop. For the ~$15 cost it seemed worth a shot. 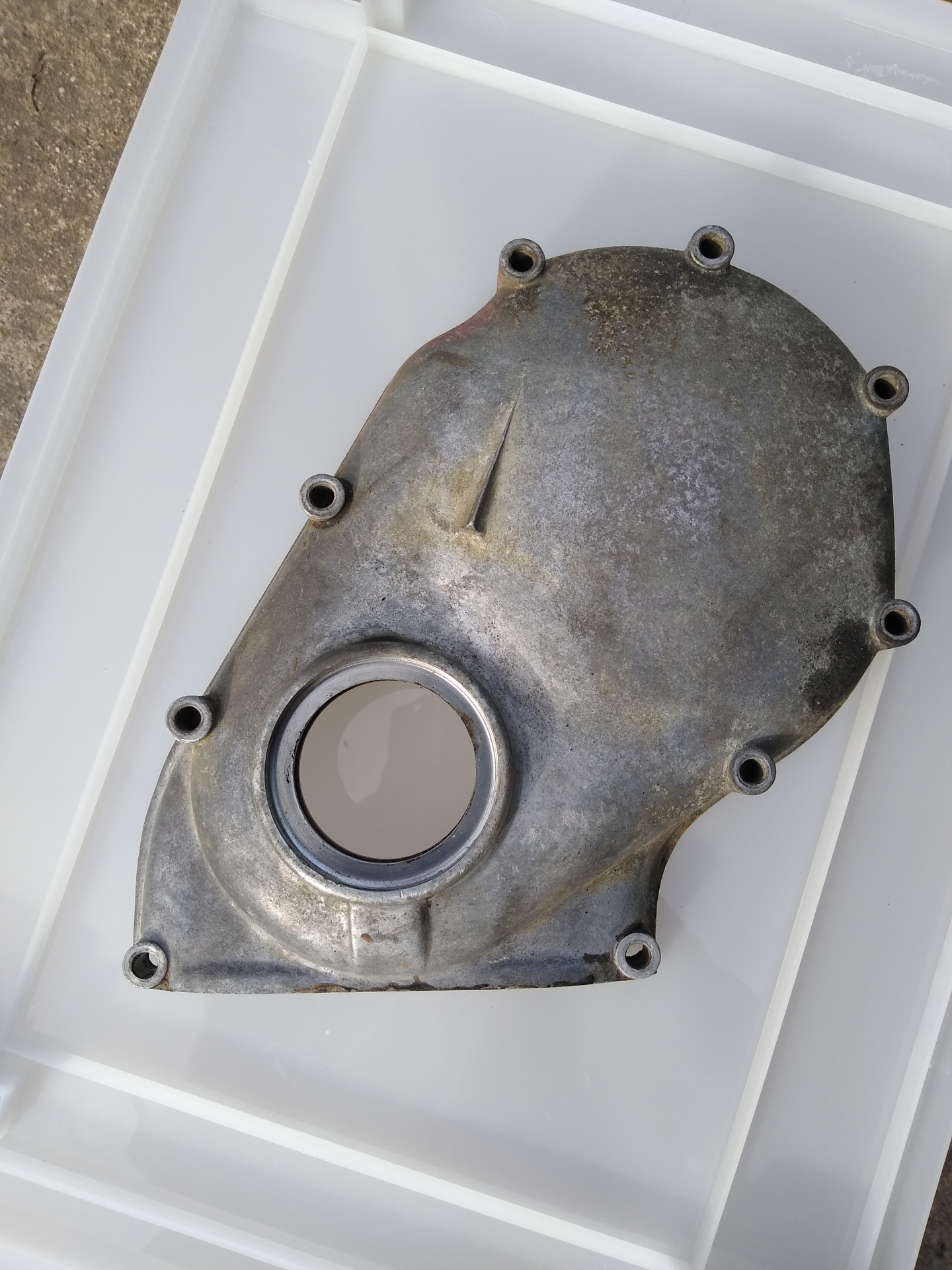 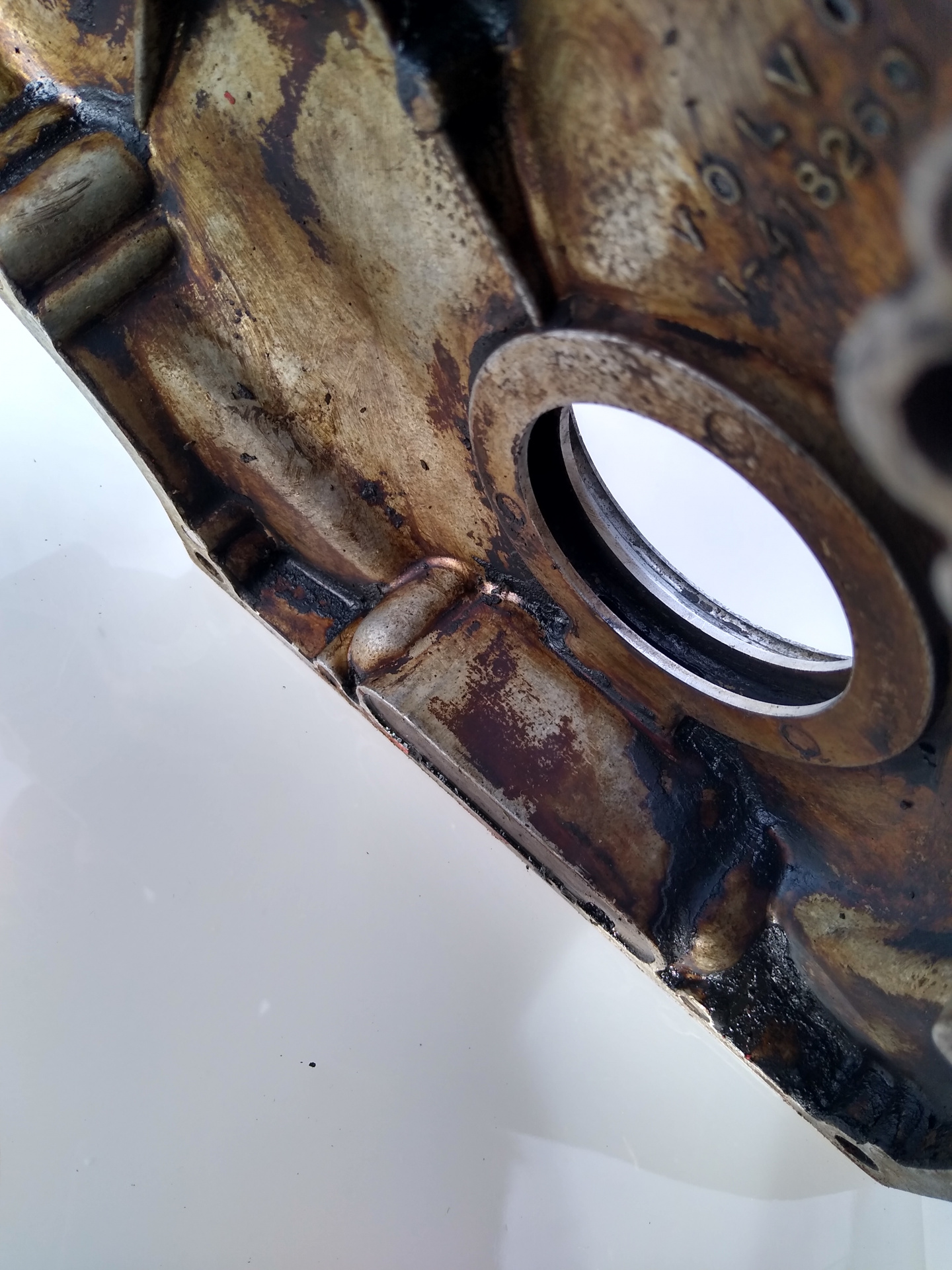 I picked a seal that fit around the pulley sleeve (52mm), fit inside the factory timing cover hole (66mm - be sure to measure yours before attempting), in the widest available size (7mm). The seal is designed for clockwise rotation when looking at the front of the engine. 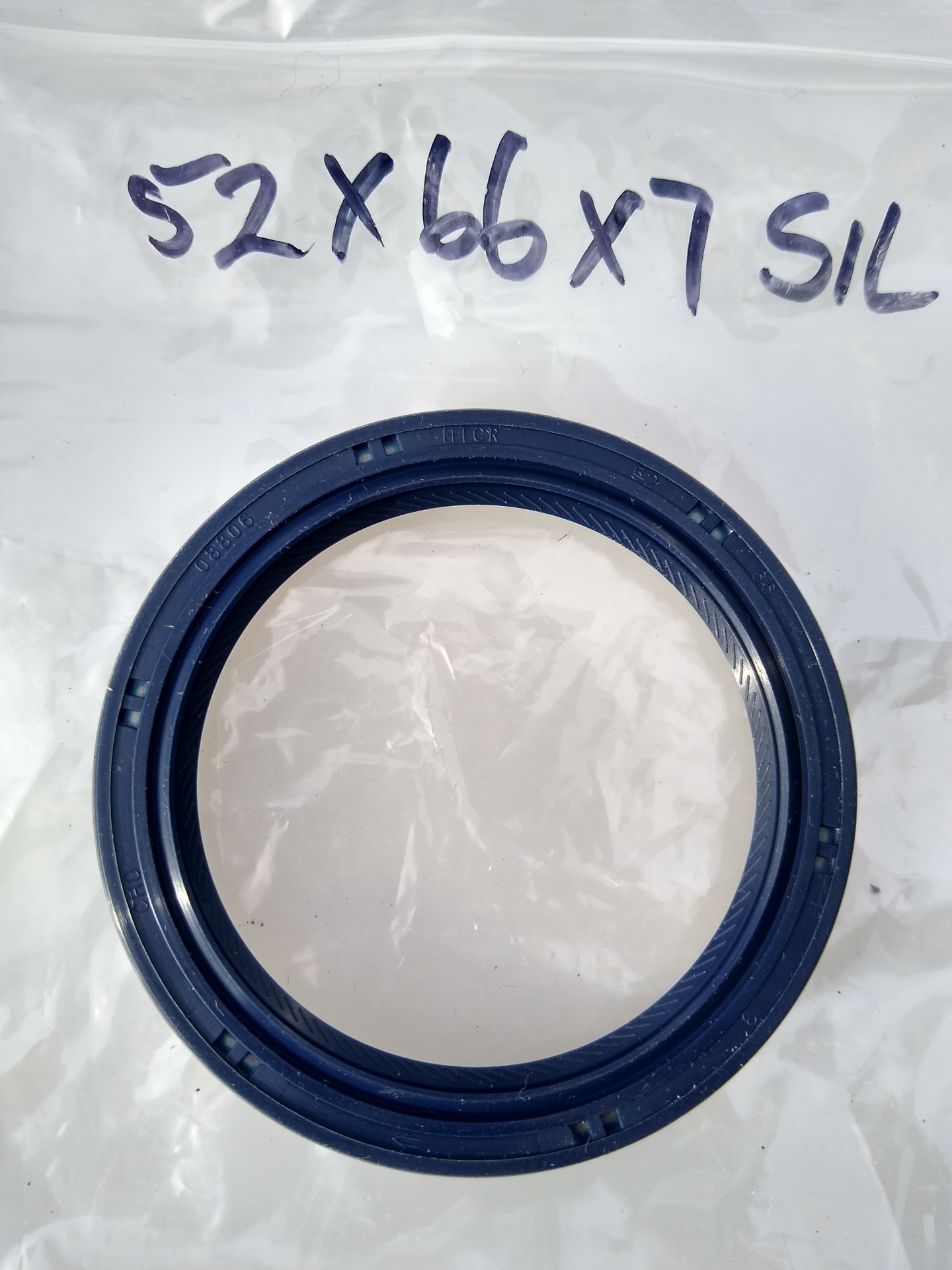 I then took a file and removed a small amount of material from the timing cover to allow oil to drain out of the seal and back into the engine. Being careful not to file into the outer surface the seal would later require to keep the life juice in. 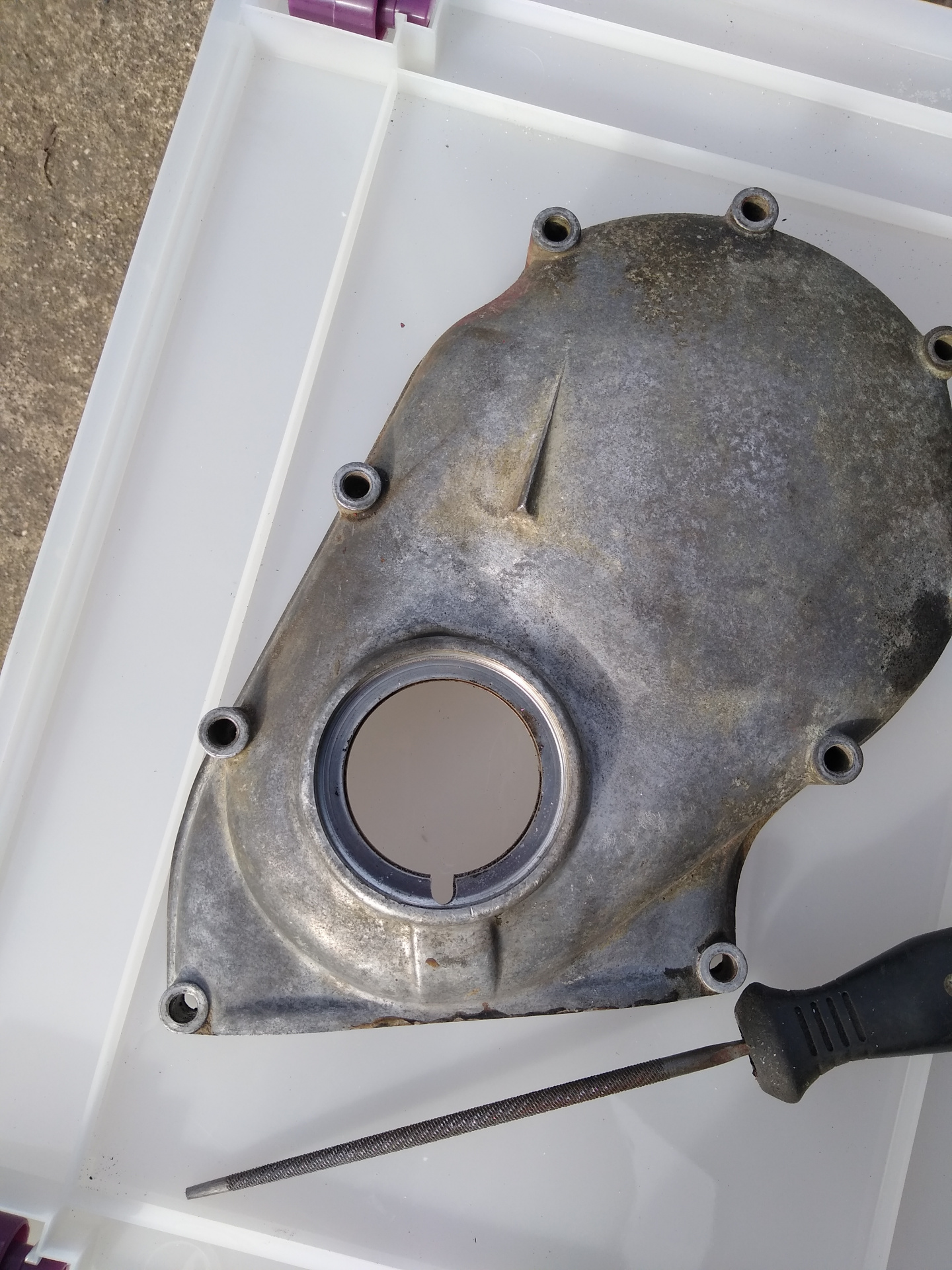 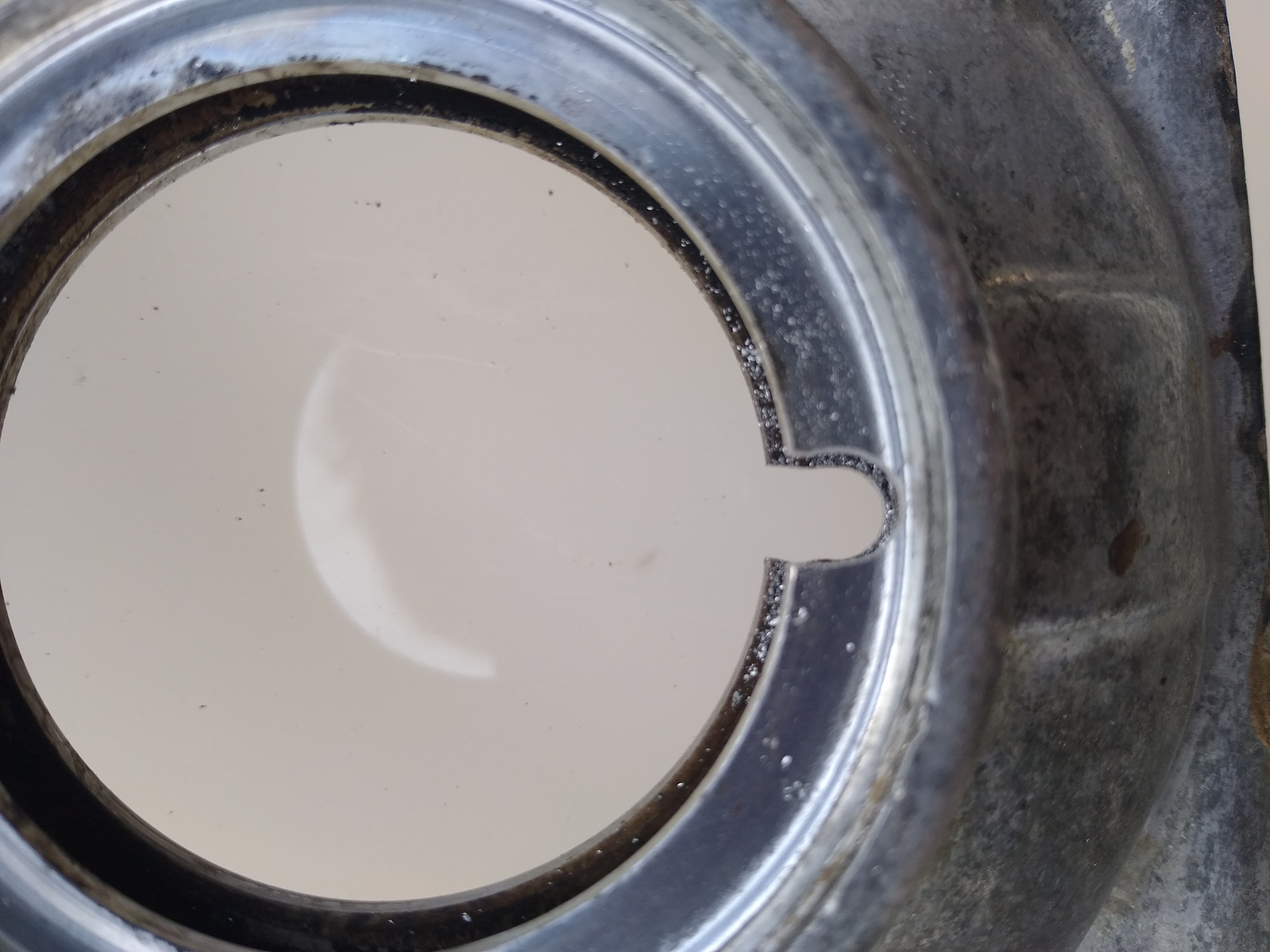 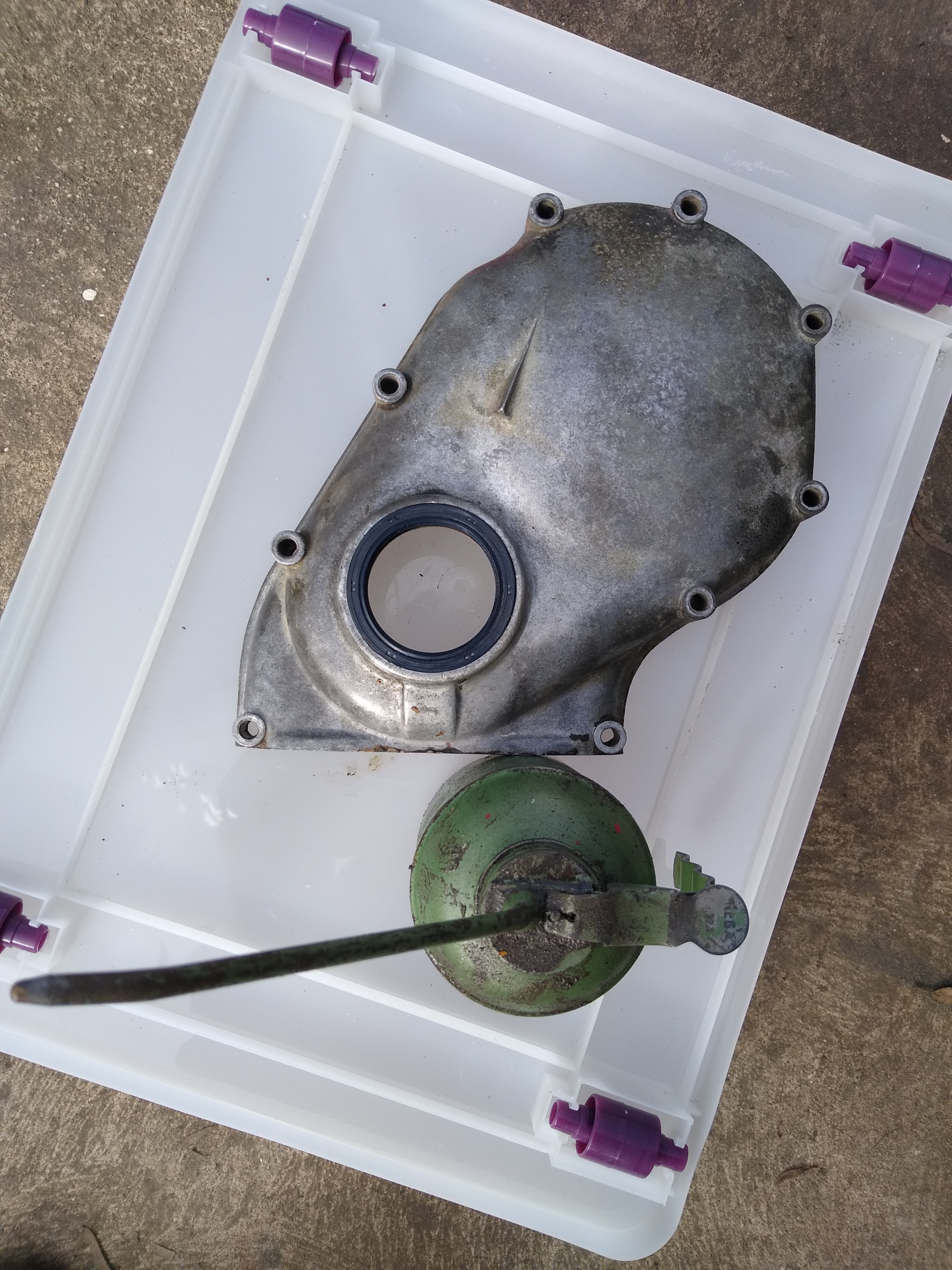 Hopefully this works as well as it did on the last engine I tried it on!