Since I've picked up a new paddock basher, this one can move along. Would make a great donor for an earlier K-jet car...swap the later suspension, brakes, fuel tank, engine and injection into your non running early car? Runs, drives, brakes. Some bits have already been cannibalized. Champagne metallic exterior. Brown interior. Could probably drive on a permit if we get the rear lights going. B230F LH 2.2 AUTO. $200 OR OFFER. Pick up Daylesford VIC. Can provide more pics and details if interested. 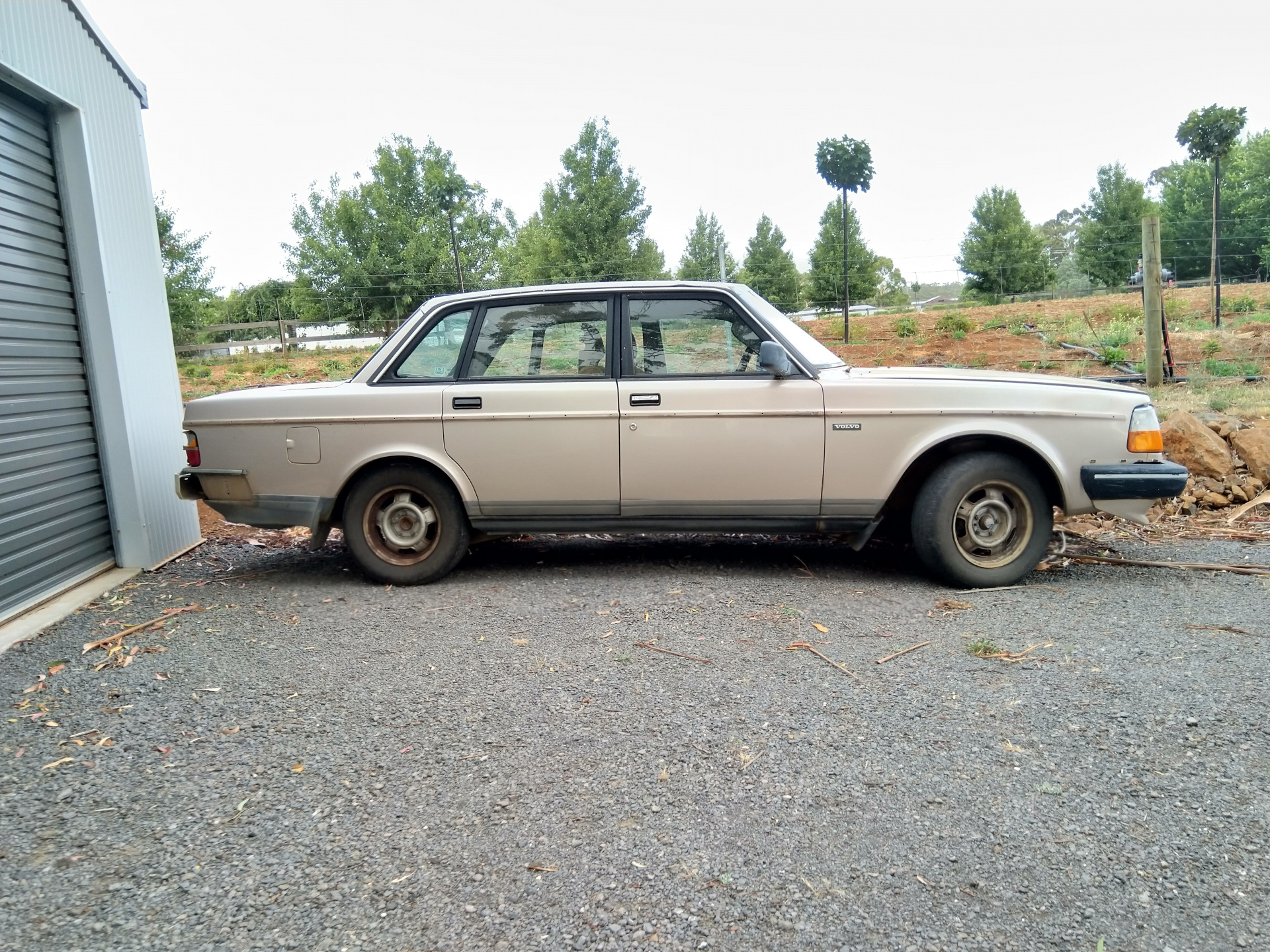