VolvoHordz (@VolvoHordz)
July 2018 edited July 2018 in Articles & Guides
A member inquired about porting and I figured I may as well share it with everyone. I've also got a 530 head kicking around that someone else ported that I will try and motivate myself to post pictures up of. When I do my 16 valve head I'll add that to this.


Way back in 2008, I more of less just followed what I saw in pictures on turbobricks and elsewhere online when I ported my 405 head which is more or less the same as a 351.

This is what I started with, some of the worst scum build up I've ever seen, came from a low km car that was probably driven to gently. 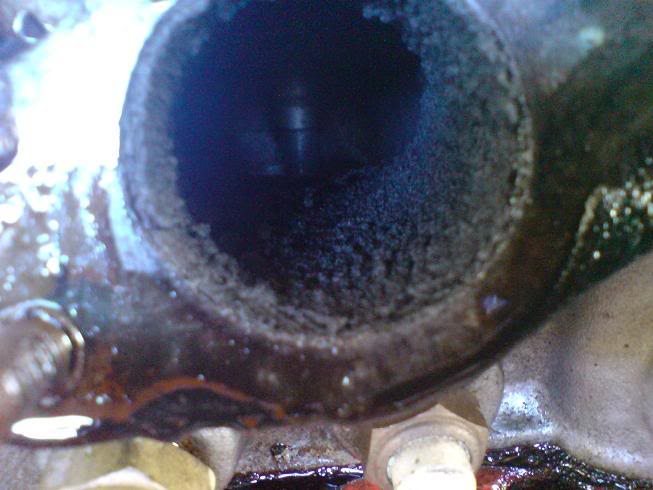 Valve stems are removed in the pics because I replaced them while i was at it. Some people cut/grind the valve stems short so they don't protrude into the intake port. Increased flow, likely reduced longevity of valve stems as a result but may well not be significant.

Bigger 38mm exhaust valves were installed and the combustion chamber opened up around them. The extents of how far it could be opened up were found by overlaying a headgasket and marking around the fire ring leaving a mm or so buffer. Was planning on going turbo at the time. I wouldn't bother doing it if I did it again now.

Both the combustion chamber and the exhaust port were done to a polished finish. Intake was a slightly rough finish which is meant to be better for fuel atomisation. Intake ports and the intake manifold were gasket matched. This is done by overlaying the intake gasket, marking the edges of the gasket, and porting up to that line. 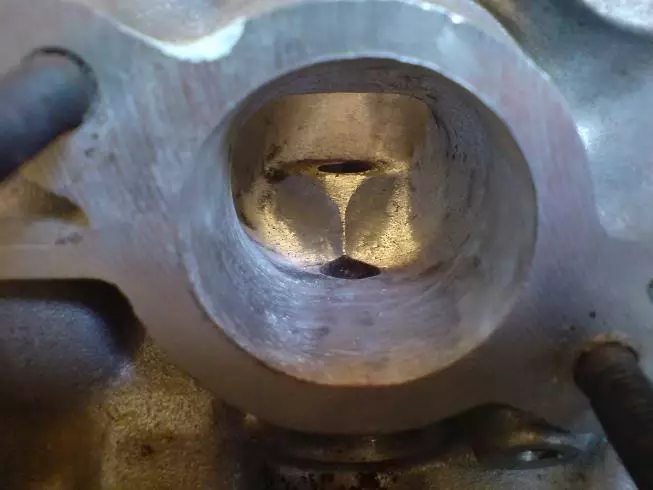 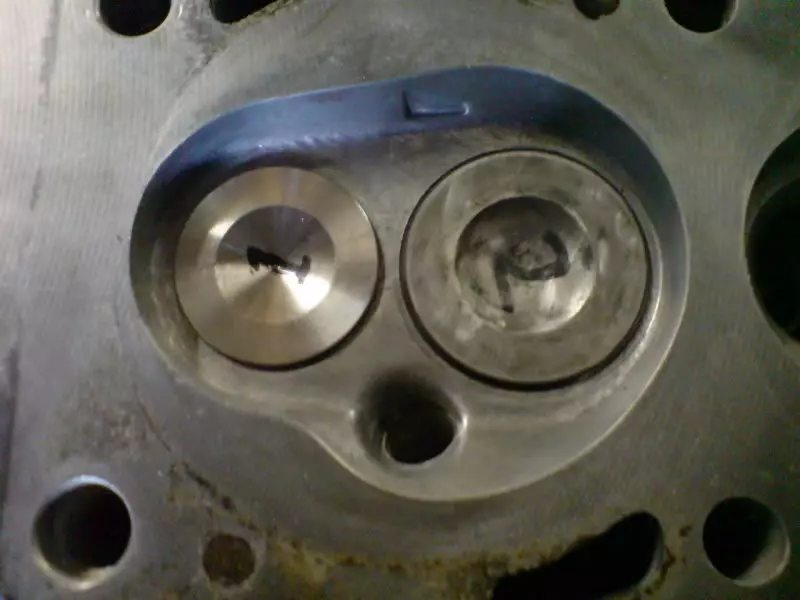 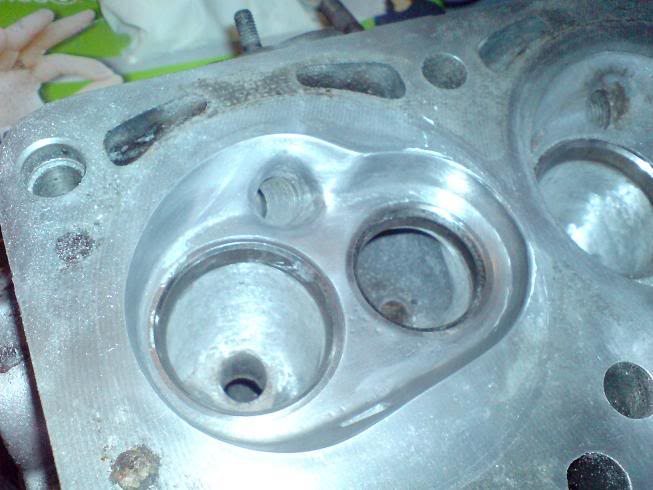 It was all done with a dremel and a die grinder using sanding drums and sanding flap bits. Grinding stones don't work because they get clogged with aluminium shavings. Where you need to take lots of material off a carbide bit can be used.

See following random pics of tools gleaned from the interwebs. 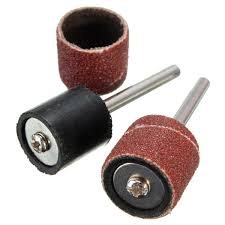 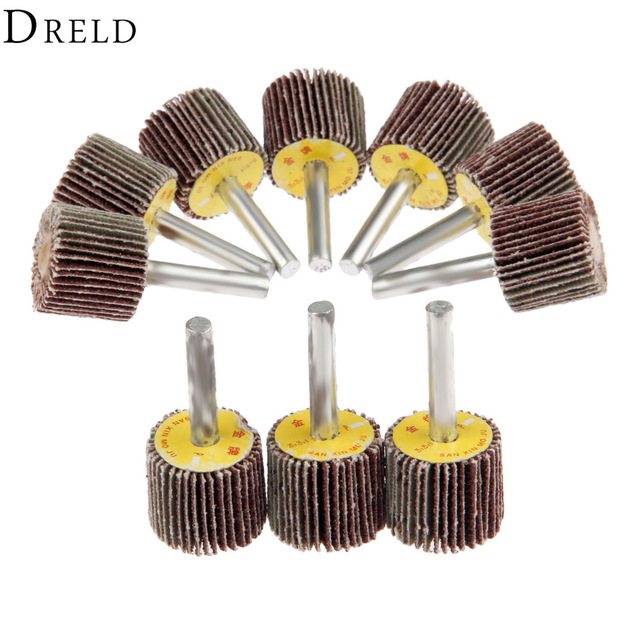 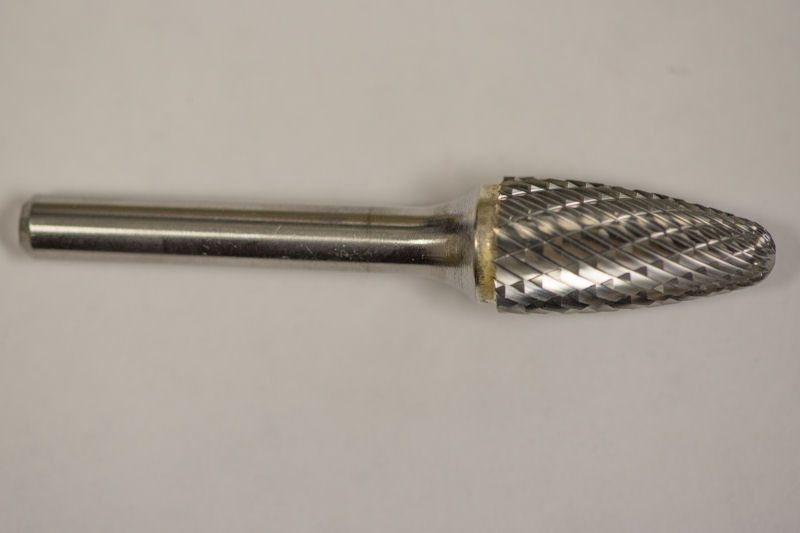 I have head the head off again since porting and it all looked good, the smoother ports seam to really help stop scum building up on them.