James @JELG Near Glen Innes NSW.
July 2017 in RWD
Hi everyone. I'm new to this forum but I thought I would share some info and pics of a cool project I am working on.

First, background: My first car was my mother's first car which I got as a hand-me-down. A 1968 Volvo 164, built the same year I was born. When we first got the car, I could stand on the back seat and could only just touch the roof. It was our familly car for ever, but I only drove it for a couple years before seling it to fund a pilot's licence.

The car was for sale in Tamworth. It had originally been owned by the Tamworth Volvo dealer's wife and she drove it for years. It then passed through a couple of owners and got a bit shabby before being parked. The vinyl roof was stuffed and there was rust in the C pillars apparently. A couple of blokes decided to fix it up and they spent considerable money on repairing the roof and replacing the vinyl top, interior work, a new paint job, fancy wheels, etc, etc. Unfortunately the project went sour and they seem to have had all sorts of trouble getting it to run right. I bought the car in outstanding structural and cosmetic condition but partially disassembled and not running. It has 220,000km on the clock.

When I got it home I finished all the trim work and fought with it for a long time to get the bloody awful PVR V6 with early K-jet injection going. I did eventually get it mostly sorted. It is now on historic plates and gets driven occasionally. I have probably put a couple thousand km on it so far. The engine runs actually surprisingly well, but it is developing the usual cam chain clatter and tappet rattle. Performance is adequate, just.

Then I came across a cheap Statesman with the awesome GenIII LS1 engine. That sounded like a plan. It should make the 262C go like it looks like it should. The Statesman has a couple months of rego on it so I drove the wheels off it, down to Sydney, up to Brisbane, back and forth. etc.

I have been in touch with Michael who has just finished a VERY nice conversion on a 240 that you can read about on this forum. He has been very helpful and encouraging. As has Ash Davis of DVS performace parts.

Here is a pic of the weapon in question. The plan is to use an old 240 wagon that I have parked in the bush as a parts car as a development mule, get everything fitting nicely, mounts, sump, radiator, headers, etc, etc, and then swap it all into the 262 and wire it all up. 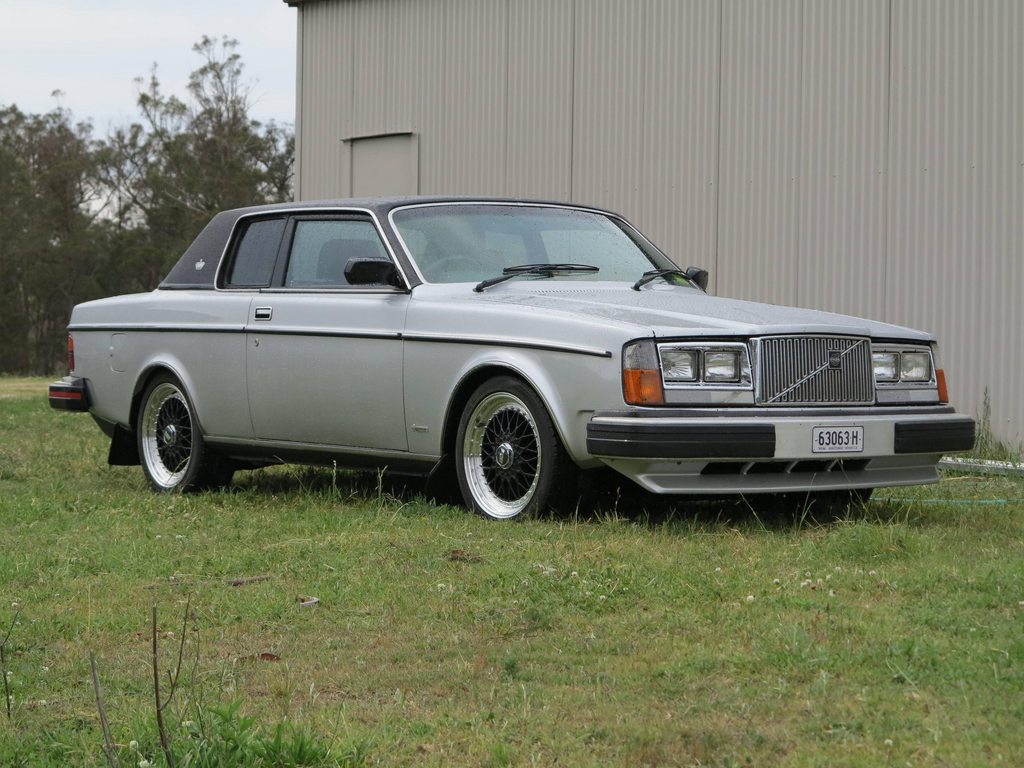 Below is my organ donor: 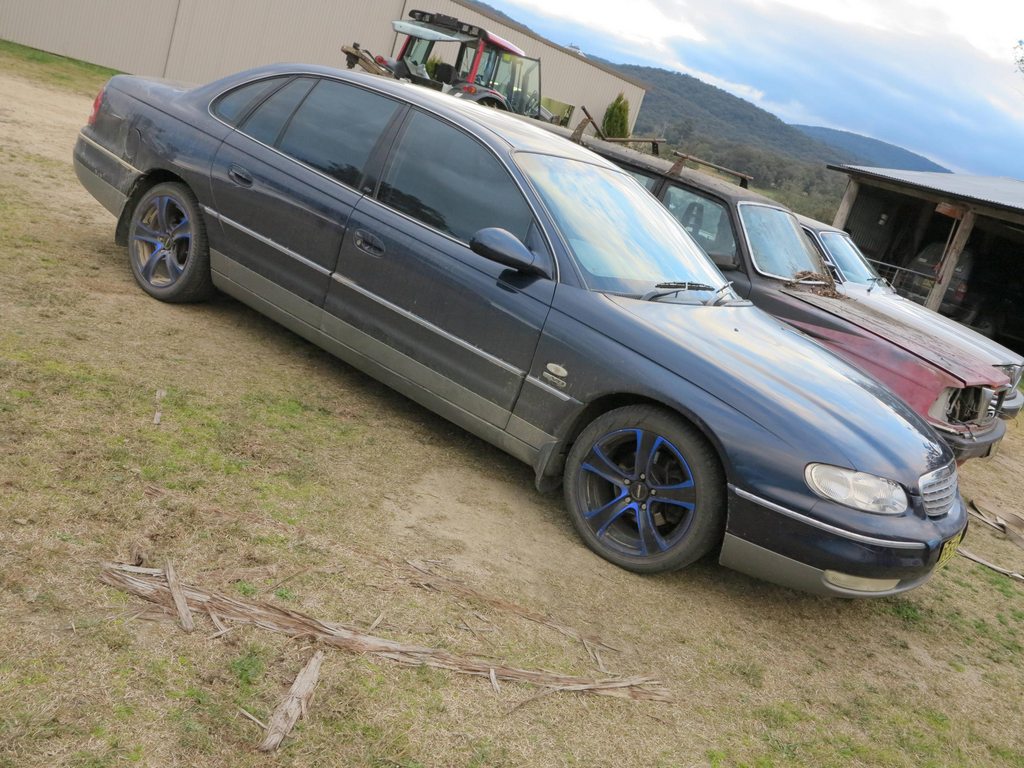 And my long suffering mule: 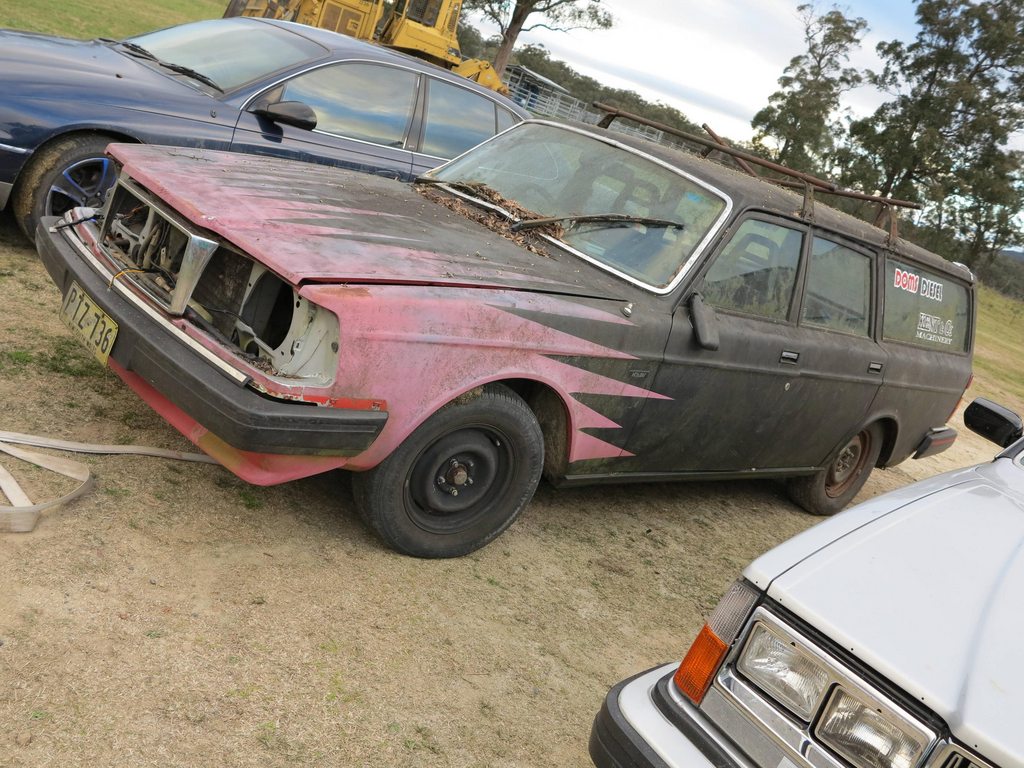