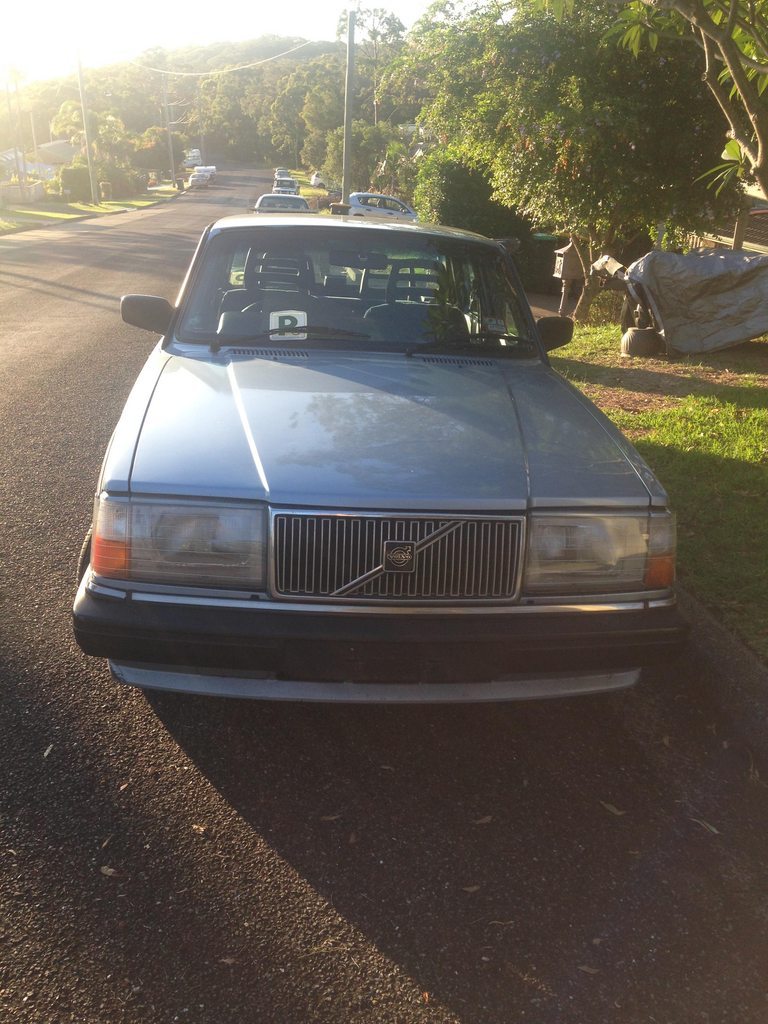 Will start by telling you who I am. I'm a 19 year old apprentice for Volkswagen, enjoying my work for the last 6 months I've been training. Wanted something as a project car, so I chose this blue 240. It's surprising how many people told me NOT to buy a Volvo because they are unreliable and hard to get parts for (not sure how true either of these are), but I did it anyway.... 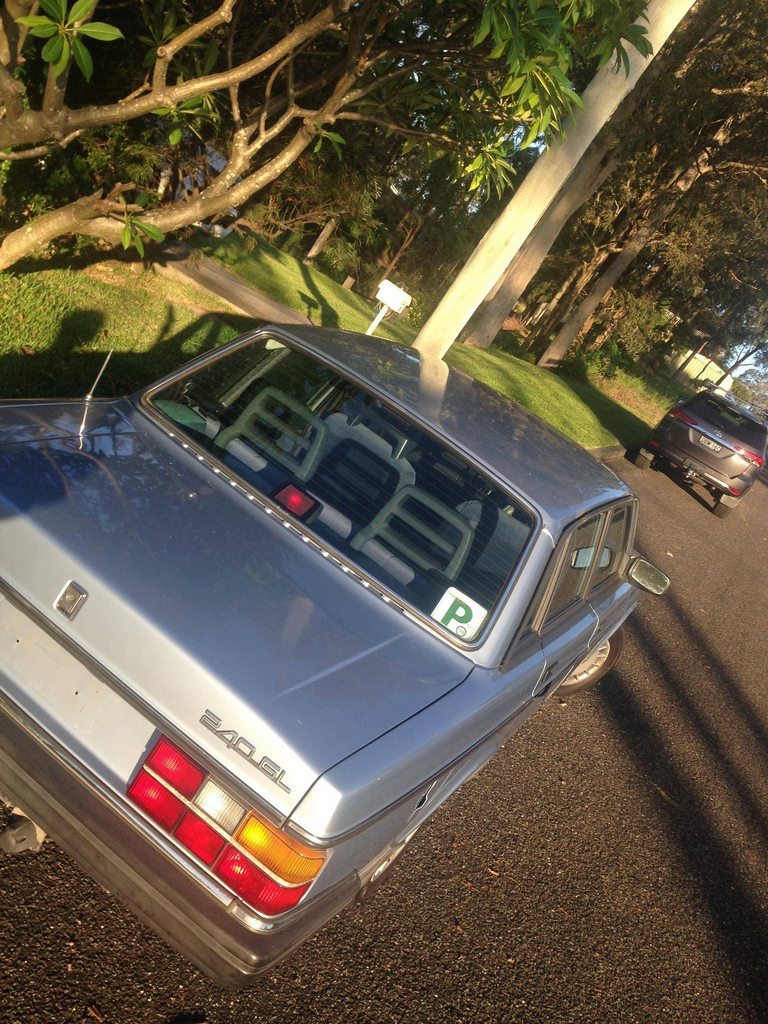 Ok so just outlining some of the goals for this build before I get started on the timeline:
I intend to daily this car for some time, until it can no longer be registered (modifications too extensive, too powerful, too awesome etc...)
I intend to drift this at a closed track once in a while, mostly because I had a ride along once in 2016 with a mate in his Silvia and loved every second of it. Also I've played way to many racing car games. 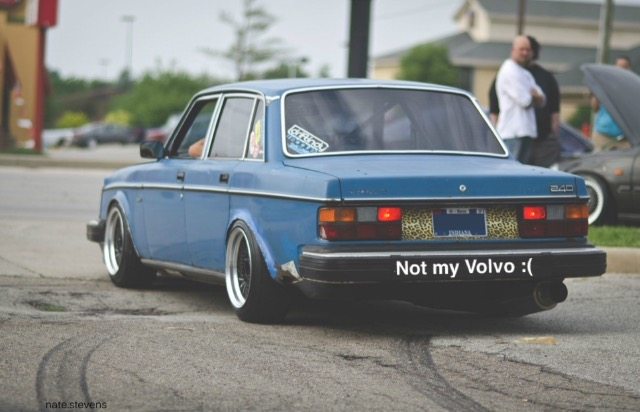 A turbo conversion will hopefully be coming using 7 or 9 series parts, then maybe an eventual engine swap (thinking 1jz) 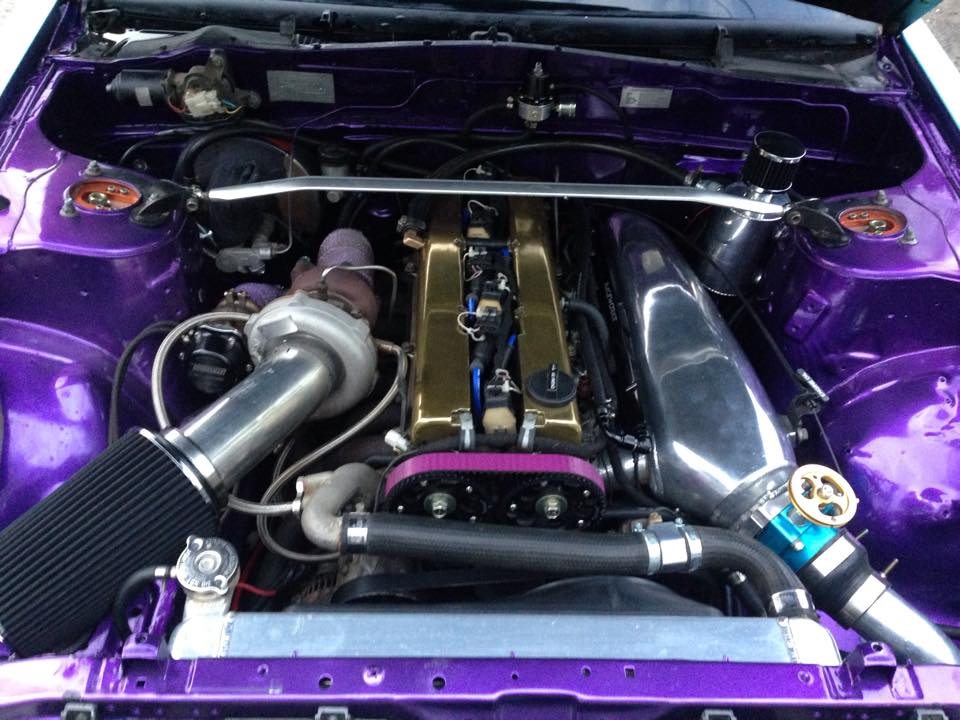 Found a very clean 240 on gumtree, no rego (from VIC), auto with 260ks on the clock. Got in touch with the seller, inspected, test drove and bought it not long after. Interior is pretty clean apart from a centre console and dash crack, and the speakers don't work. Exterior had a few marks on the boot lid, a exterior trim peice had been bent, and a prior attempt to fix this (self tapping screw) had failed. Clock and odometer still operated, so I bought it for a tidy $1250. Drove it home (morisset-ish) from Sydney and parked her up on our steep driveway.

Hard wiring the tail light bulbs seemed like an easy first mod for the beginner, as my old tail light covers were smashed to pieces and the bulbs very inconsistent, so I researched until I felt confident. I bought some appropriately coloured and gauged wire and some crimps, borrowed a crimper of a mate, some solder and an iron, heat shrink etc...
Also bought another set of 240 tail lights, as my housings were unfixable. Very useful to have all those extra bulbs. 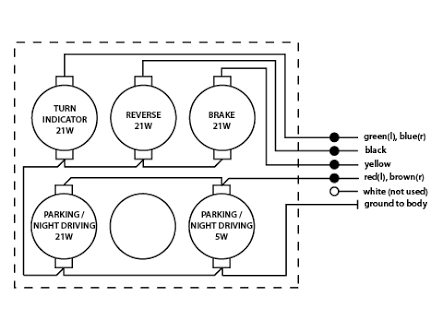 Something to take into consideration when doing this conversion. The reverse lights are wired in series. So the black wire from the left reverse bulb powers the right bulb and grounds on the right, not the left like the rest of the left bulbs. This got me when I did this conversion and the reverse lights didn't work, because I had only installed one light. Thanks @Rob
https://ozvolvo.org/discussion/6508/240-reverse-light-out#latest

Did something a little different with my hard wire though. Instead of leaving the bottom middle space blank, I installed a spare 21/5w bulb into it from the other tail lights. 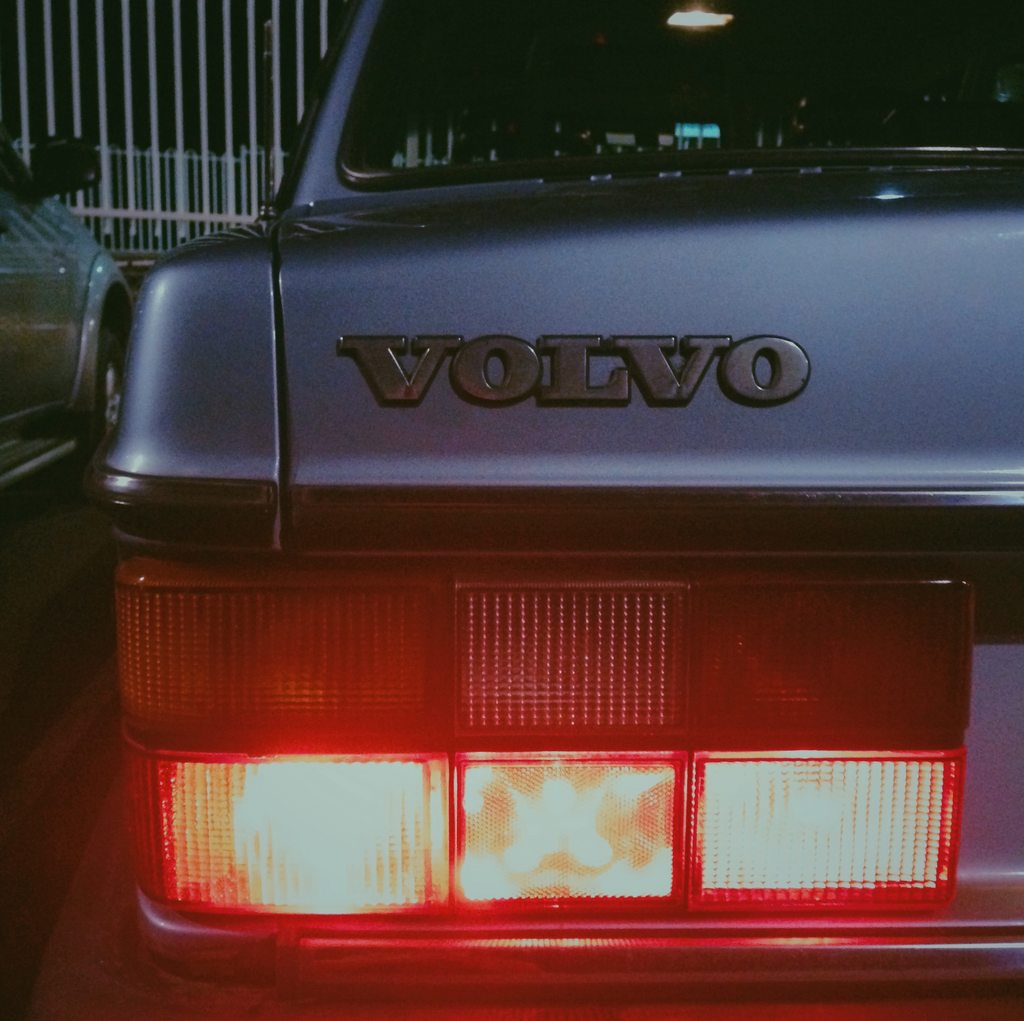 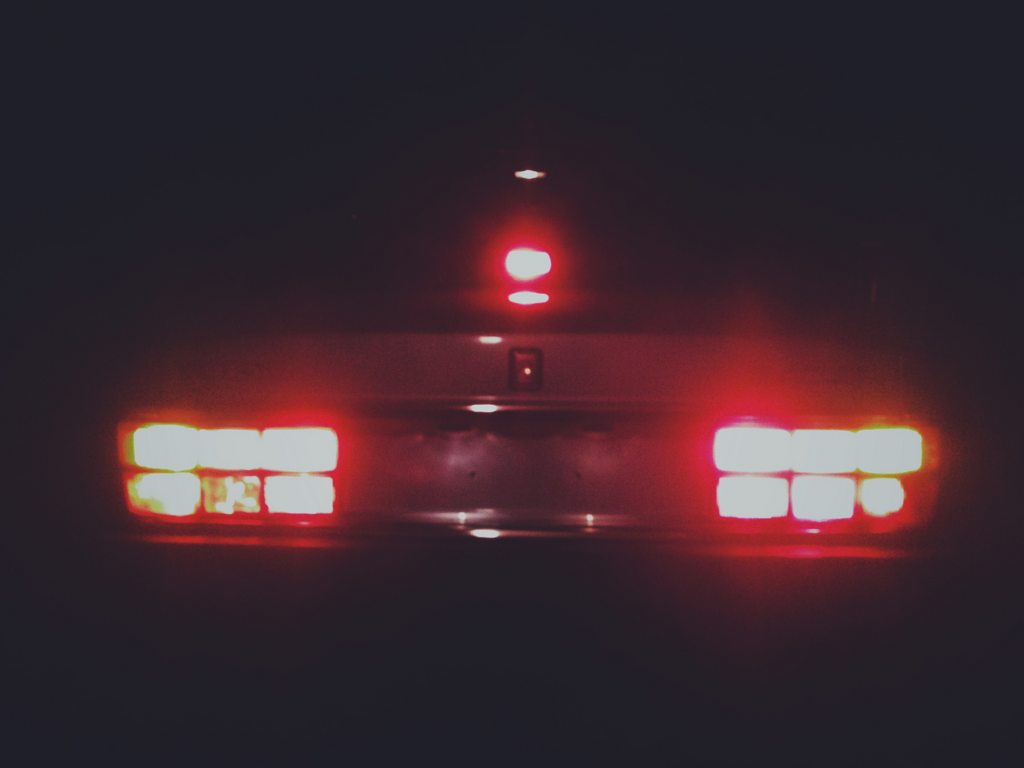 Started looking for rims for the ol' girl. I know, I hadn't even serviced her yet or even gotten rego! I don't know what I was thinking. Got some OS Formula Mesh rims for $1100 + postage on eBay from a mate in QLD. 17x8 +0 offset all round, custom drilled to 5x108, included hub centric rings and lug nuts to suit a 240. 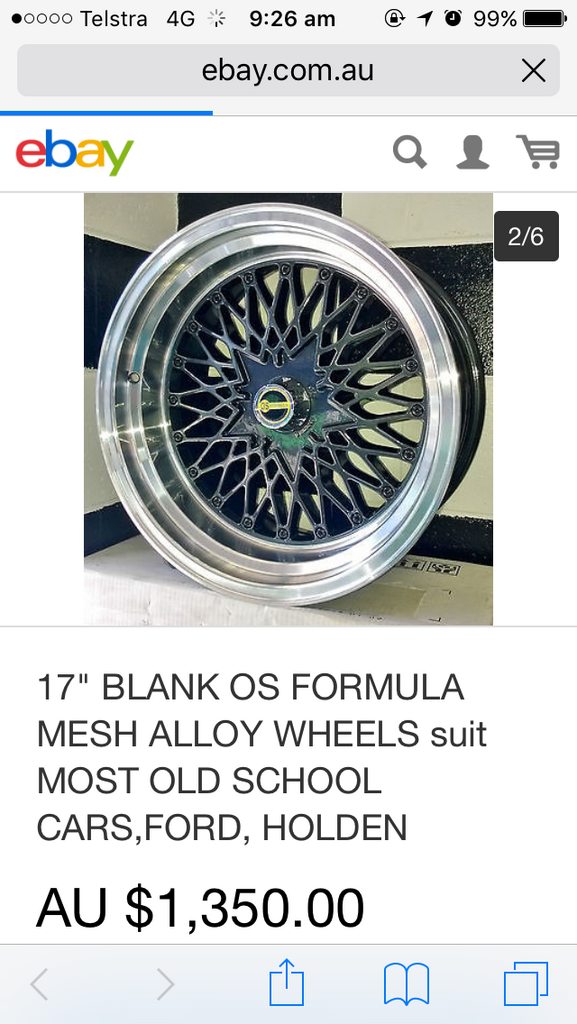 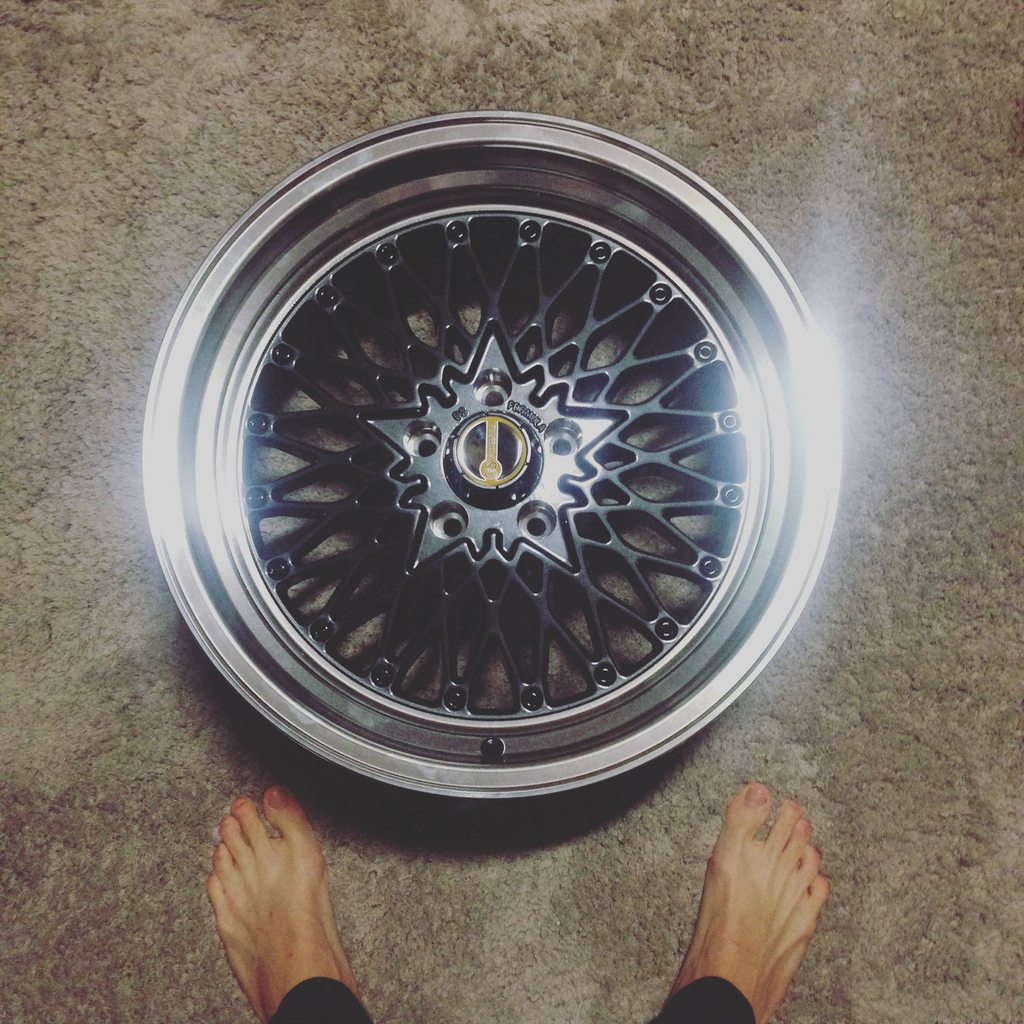 Chris was a legend really
Told me all the specs as well as prior fitments to 240s.

Picked up some 225 45 R17 tyres off a guy on Facebook, two new two halfworn, $80. Had some fitment issues as the tyres contacted the guards. Will need stretching/rolling to fit. 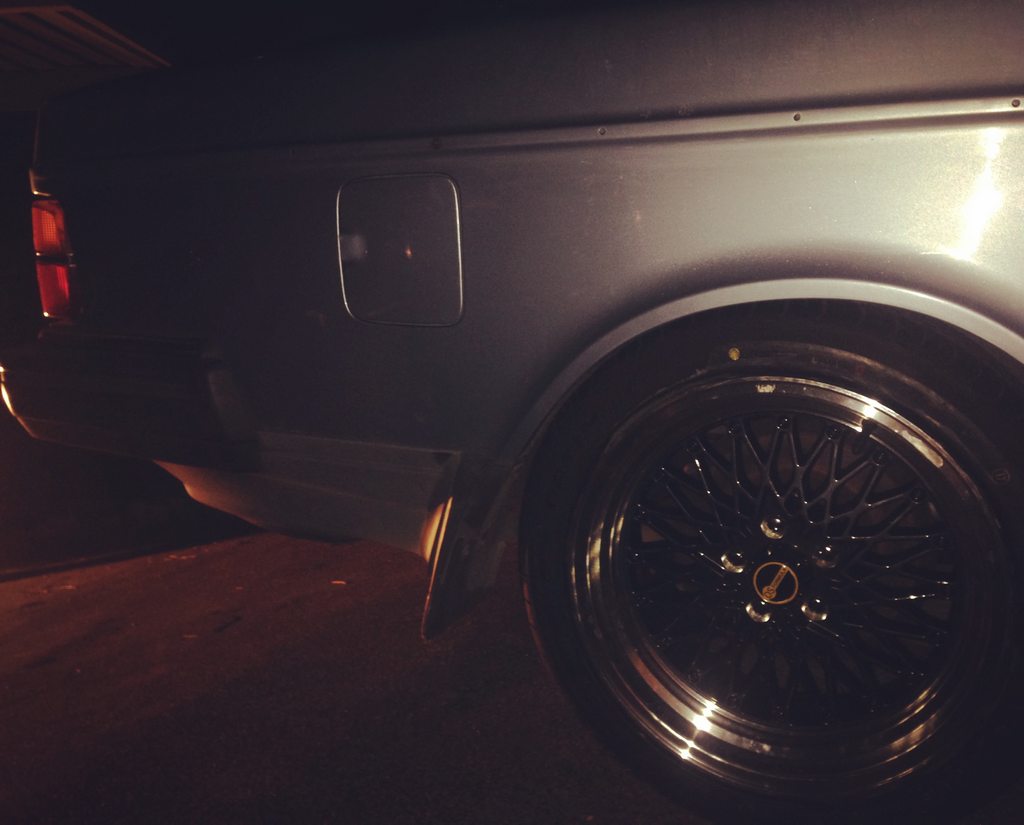 That's all I got for now
To be continued...
Cheers!