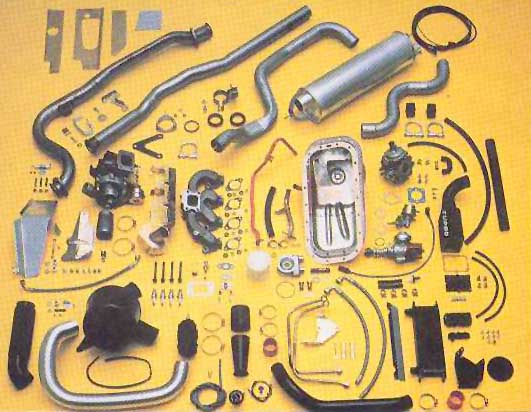 Key tags and other items are also available!