I was thinking Volvo Pegasus or Polaris but more realistically, getting the IPD Pegasus replica is more feasible. Obviously the main concern here is making the fitment correct ish, but I’ve done some thinking about how the offset and wheel widths are gonna come into play so bare with me:

Soooooo based on those numbers the pegasus reps would sit 13mm inward if the rims were the same width. (38-25)mm

Since they’re two inch (50mm) wider(25mm each side), it actually sits 12mm further out than the stock rims even with the increased offset (25mm wider - 13mm extra positive offset) and 38mm more inward. Clearance on the inside of the rim is 100% an issue here.

so far I’ve found that the biggest spacer available is 32mm, which would do well to restore original ish clearance on the inside of the rims (leaving the rim 3mm inward over stock), however 47mm outwards compared the stock rim will most likely rub on the fender.

im guessing that I could get away with slightly less clearance on the inside of the rims because my freind has an s70 with 6.5j x15 et43 and I test fitted one wheel while my car was up on stands. Inward clearance was jussstt an issue on the strut tower.

if anyone has any experience with what I need to get those rep Pegasus’ fitted without any clearance issues I’d love to hear- rolling it’s fenders is not an option. - hearing the numbers involved would be nice but if you know that 25mm spacers for example work with no issues or that my train of thought is leading somewhere then I’d love to hear. 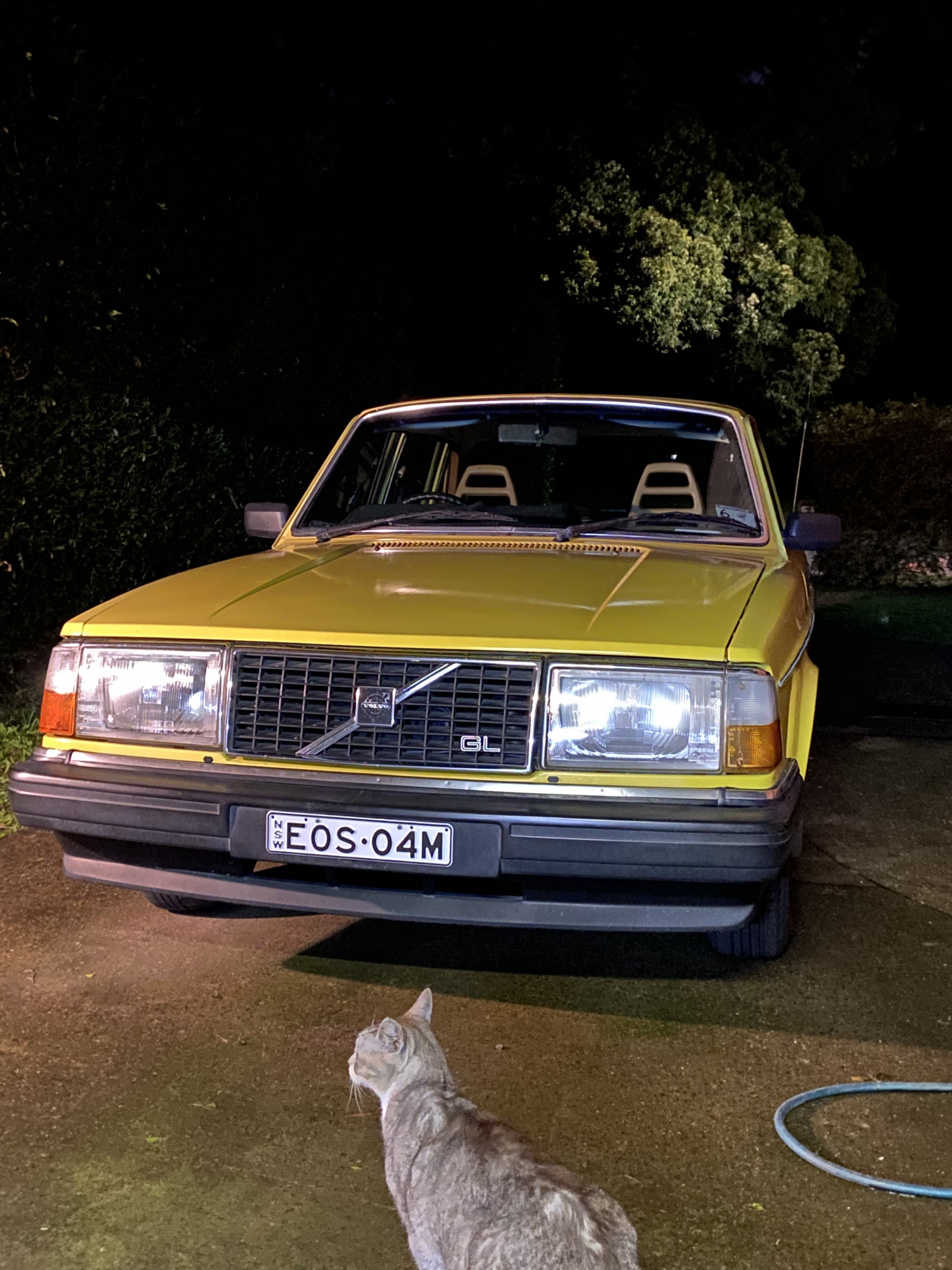