For what I read online there are two possible causes:

1) core plug failure. Common on earlier engines but I would expect a 2013 built engine would not have a plastic core plug. To fix it it’s a shit job.

2) failed rear main seal, if this is the case it’s a really shitty job to fix as well.

it is a very slow leak, a small drop so often oil level went down by a very small amount.

any ideas what it could be? Any recommendations for a workshop to fix it? Or is there another component that could be causing the leak. 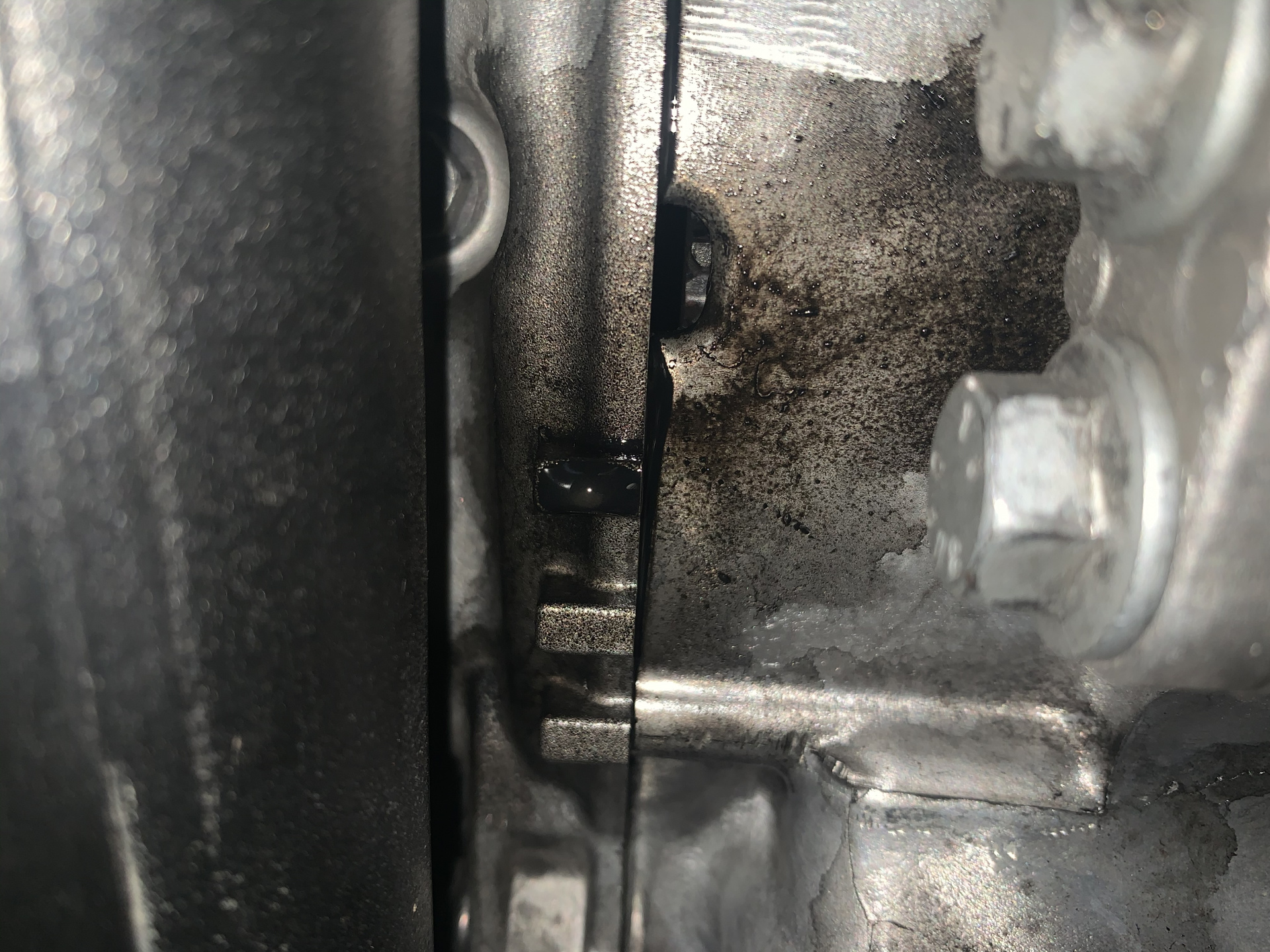 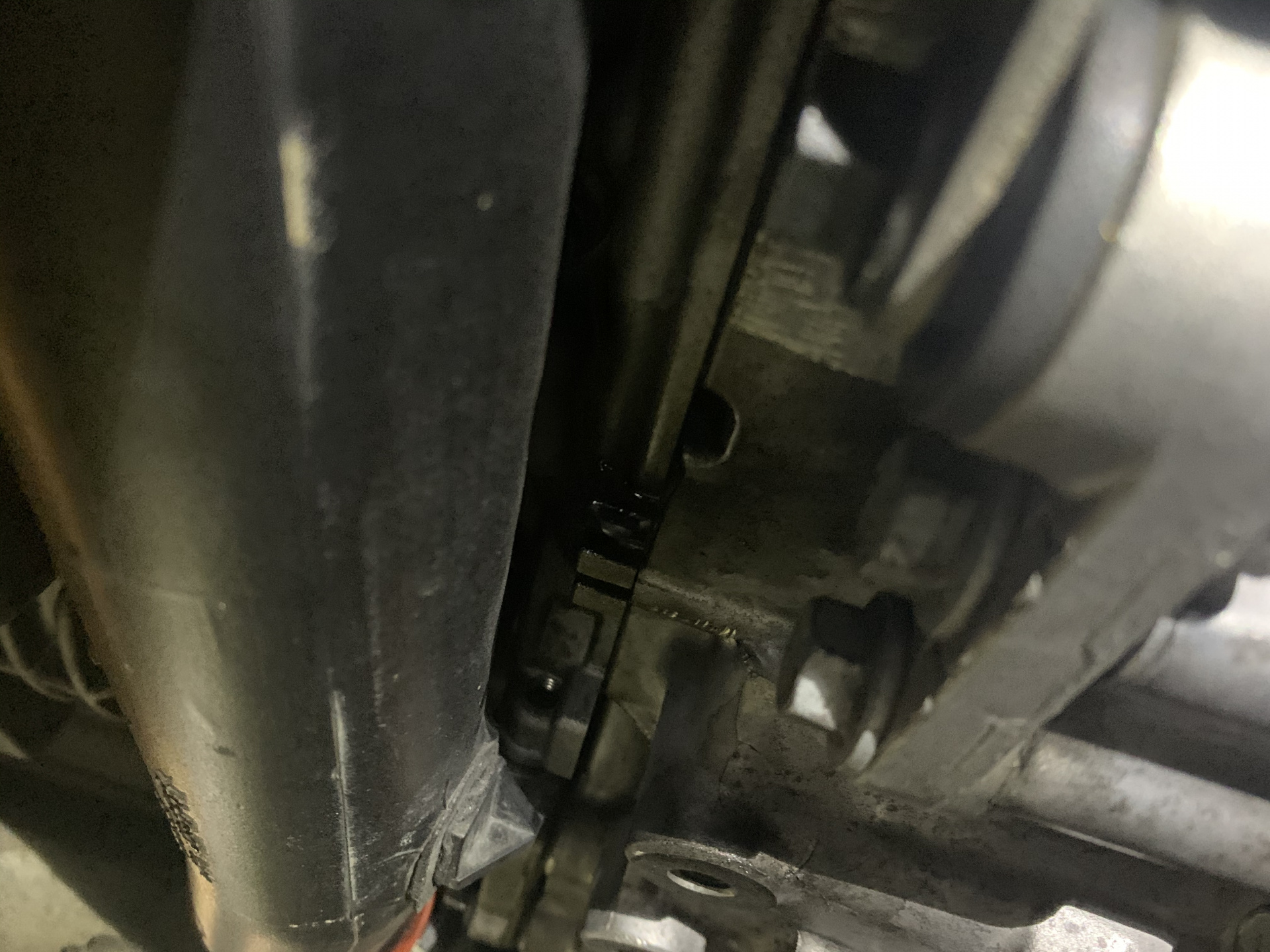 I have added a few pics.