I'm replacing the broken cog for the odometer. Replaced with new cog. 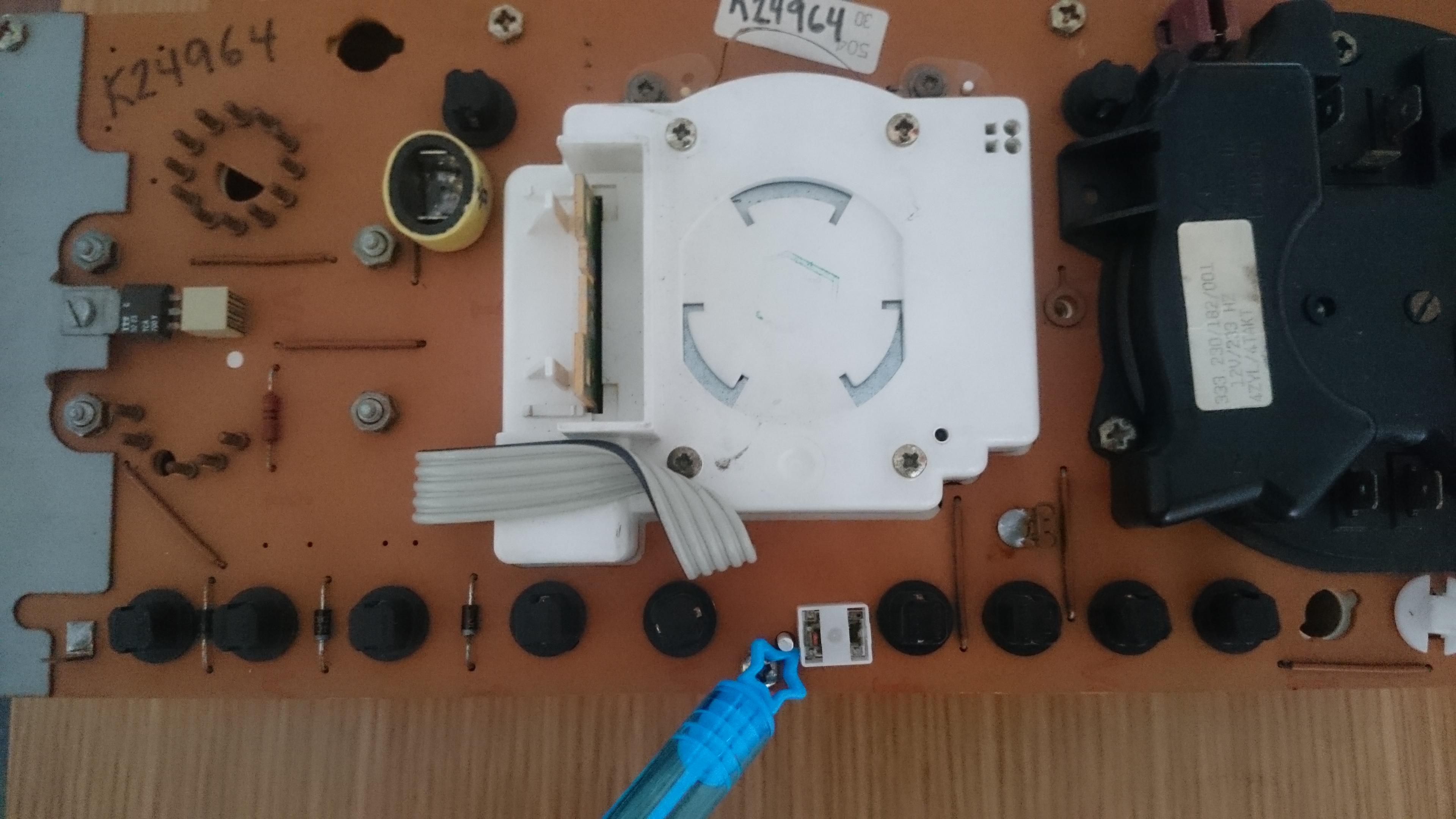 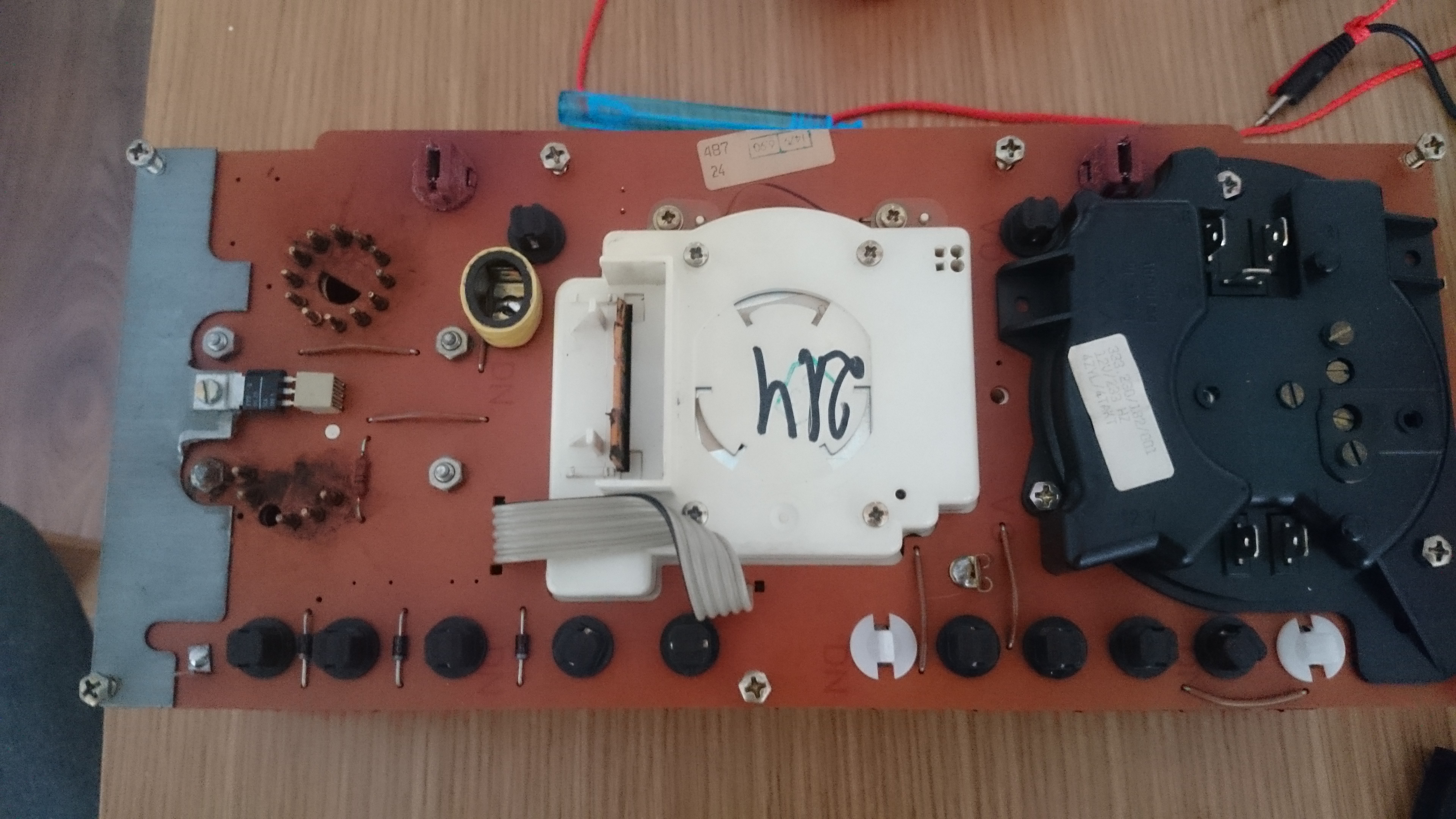 I have a donor speedo that has only one difference. An additional circut.

What is this for? Indicated by blue bubbles toy.

Edit: 2 differences. There is also a small circular copper contact between the tacho and odometer.

Is there a difference between manual and auto speedos?