Volvo XC90 Get Autonomous - the automaker well known for its commitment to safety, is continuing its path into the world of autonomous-capable vehicles. Volvo announced that its second generation of modular Scalable Product Architecure (SPA2) vehicles will ship with hardware capable of self-driving, including lidar from partner Luminar.

the XC90 will be the first Volvo to get the hardware that will make it capable of self-driving in certain situations. The software needed to pull off the feat will be delivered at a later time via an over-the-air (OTA) update. In other words, your 2022 XC90 will not be able to drive itself in 2022. If that sounds familiar, it's the same game plan used by Tesla: build the cars with the necessary hardware and add the software at a later time when it's ready. 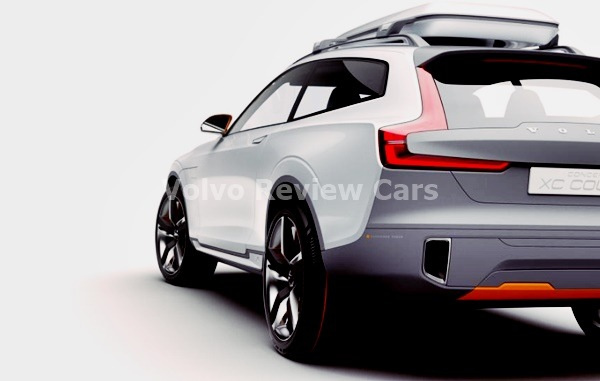 The lidar on these new cars likely won't sit dormant waiting for the software to be deployed. Volvo says it’s investigating using the Luminar hardware to advance the vehicle’s driver's assist features. The company is also looking into making lidar standard on all vehicles. So even if drivers decided not to opt in to the feature, they will probably reap the benefits via better lane-keeping and adaptive cruise control. This content is imported from {embed-name}. You may be able to find the same content in another format, or you may be able to find more information, at their web site.

Volvo seems most proud of the fact that XC90 2022 is finally available in a six-seat layout, a configuration that according to American buyer officials has demanded it rather loudly. This new setting uses a pair of bucket seats in the second row in lieu of a regular bench, with a generous pass-through between them for easy access to the two-seat rear bench. This seating Array is offered on the Momentum model and the T6 and T8 inscriptions (you cannot get it in a more fancy R-Design), and it is only available in charcoal or blond colors.