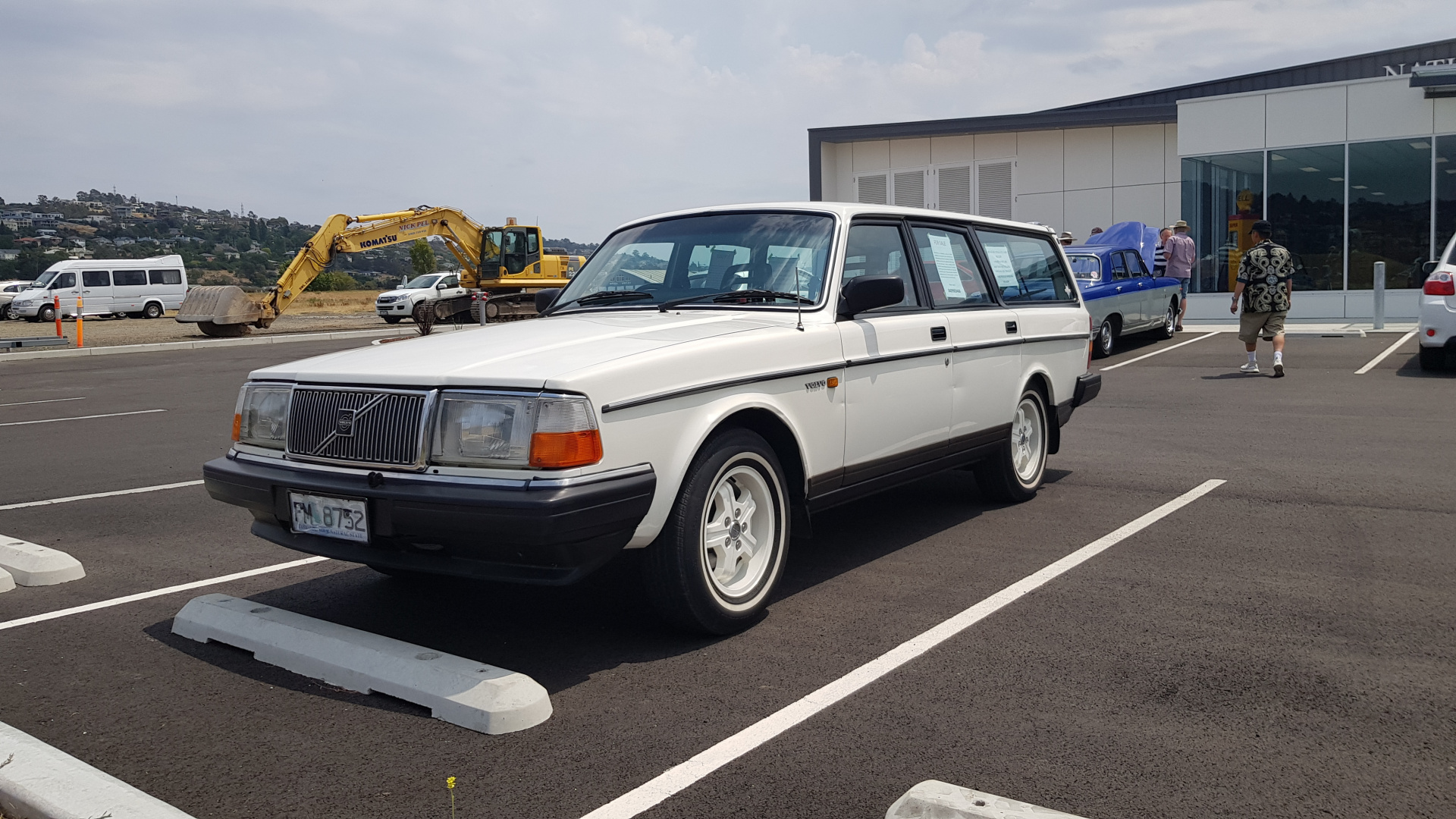 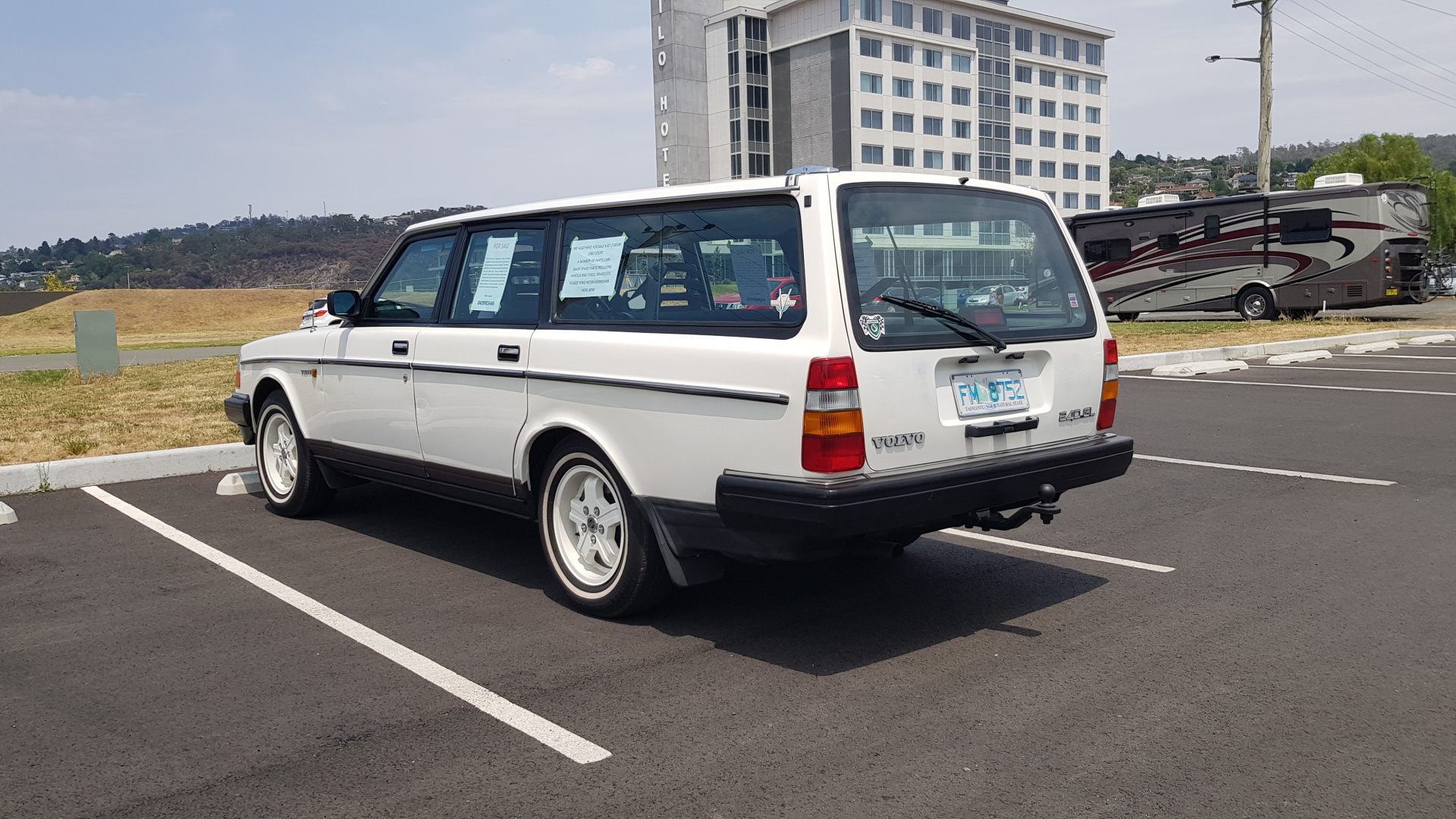 My name is Noah McIntosh, I’m currently 15 years old and turning 16 in around six months. Right now I own a 1995 Nissan Micra which I bought in late 2018 as a first car to learn to drive and work on.

Soon the time will come though for me to move on and buy a more practical, usable and safe car for when I get my license. I’ve been eyeing off a 1990 Volvo 240 GL Wagon on Gumtree for quite some time and after sorting through my overflown watchlist I’ve decided that the 240 would be the best car for me. Today I stumbled across a small Euro car meet while on a bike ride and spotted the exact 240 I was looking at online. The owner was extremely kind and knowledgeable about these 240 wagons and he took me for a drive in it to show me its very high gear ratios as he proceeded to do 80 kmh very easily in 3rd gear.

After this experience I’m getting more serious about purchasing this car as it was even better than I had imagined. It ticks all my boxes for what I’m after: it’s safe, practical and out of the ordinary.

I was wondering if any of you have some general advice or things I should know about 240 Wagons, I’ve researched the nuts off them so I already feel decently informed but I’d like to hear from some experienced 240 enthusiasts. Anything you could think of that you might think I’d like to know as a young cobber looking at using a 240 to daily drive as a learner driver would be much appreciated.

Here’s the car’s specs if needed: