Have 135kms on this one. Got about 2.5-3L out. So glad I did because it was so easy and the oil was so brown and not smelling great.

Will keep draining and filling weekly until the oil is like new. Trans already feels less clunky and smoother. 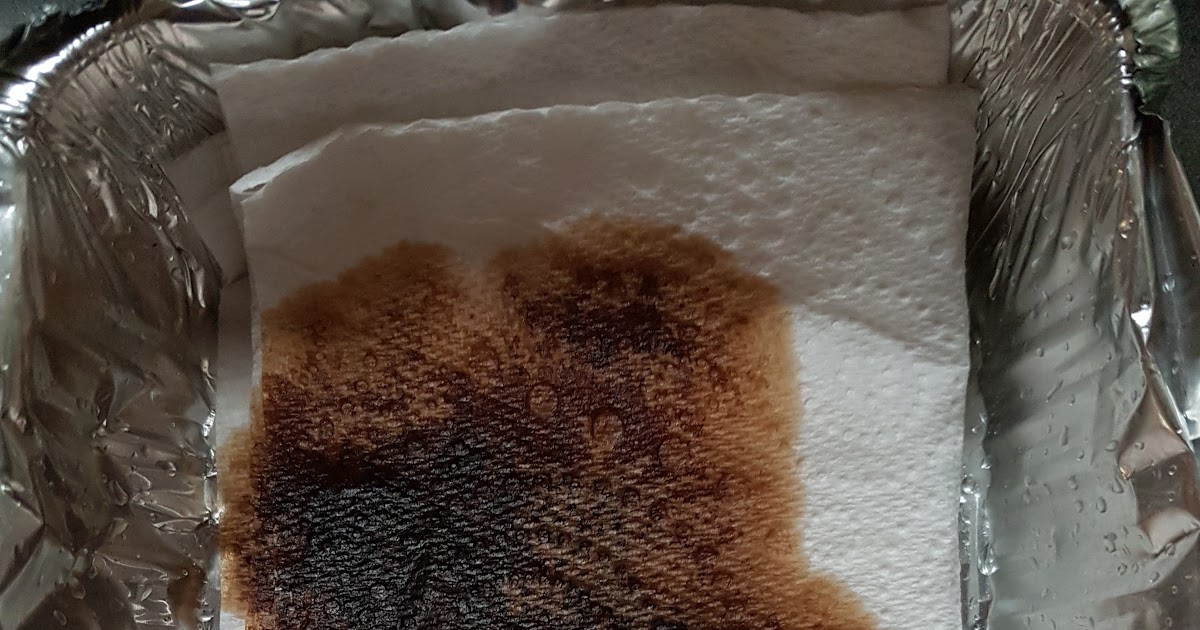