This is my first post like this so I hope I'm doing it right. I'm more of a Facebooker but I thought my experiences were much better off shared on a forum.

The Kinugawa is rubbish, don't bother with this. The kit comes with 3 springs and it seems like good value for under $100 and with a straight forward installation. The design is nice, parts seem like good quality but it just doesn't work right. It is fully atmospheric. Even with the stiffest spring fitted the valve is opening at idle. This caused massive issues to the point where my car wouldn't even idle by itself. I tried shimming (stacking up washers on the spring) with the same results. I stacked up 2 springs (the stiffest and the medium rated one) with slightly better results but still I wouldn't rely on it. 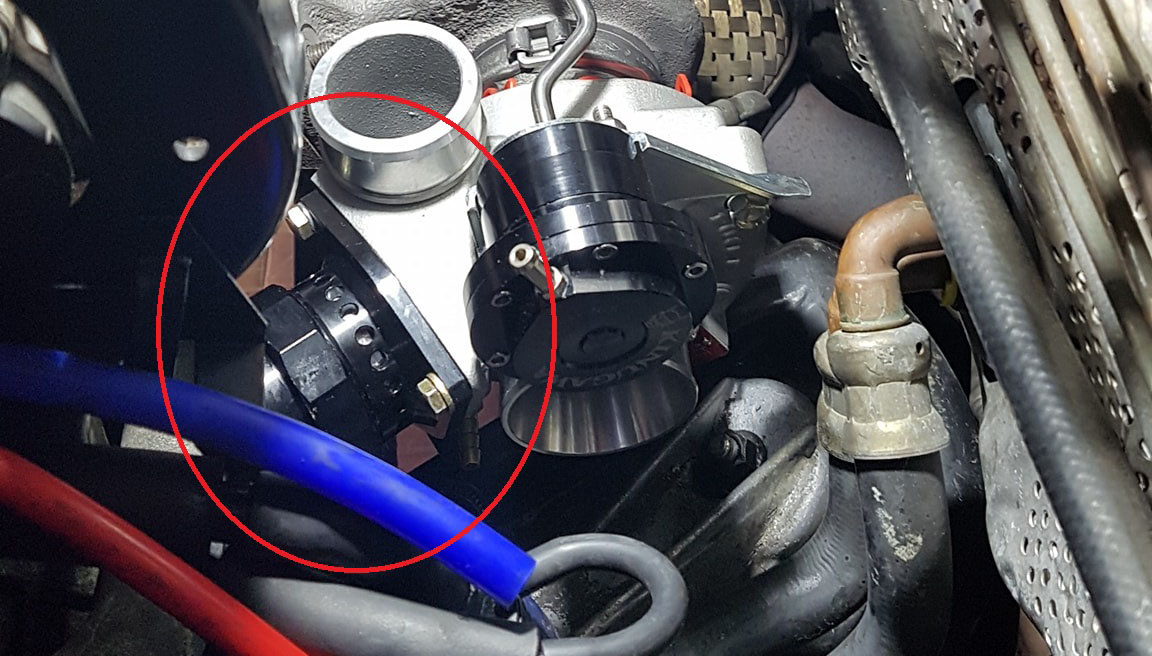 The HKS SSQV blow off valve from eBay for a mere $50 actually performs quite well. I did get a bit of compressor surge letting off the throttle at low boost. Letting off at full boost it makes loud HISS! Like the car's in the first FnF movie, it gets annoying and it's very obnoxious. The only real down side is you have to block off the factory CBV and plumb in the HKS blow off valve somewhere (which involves moving some things). 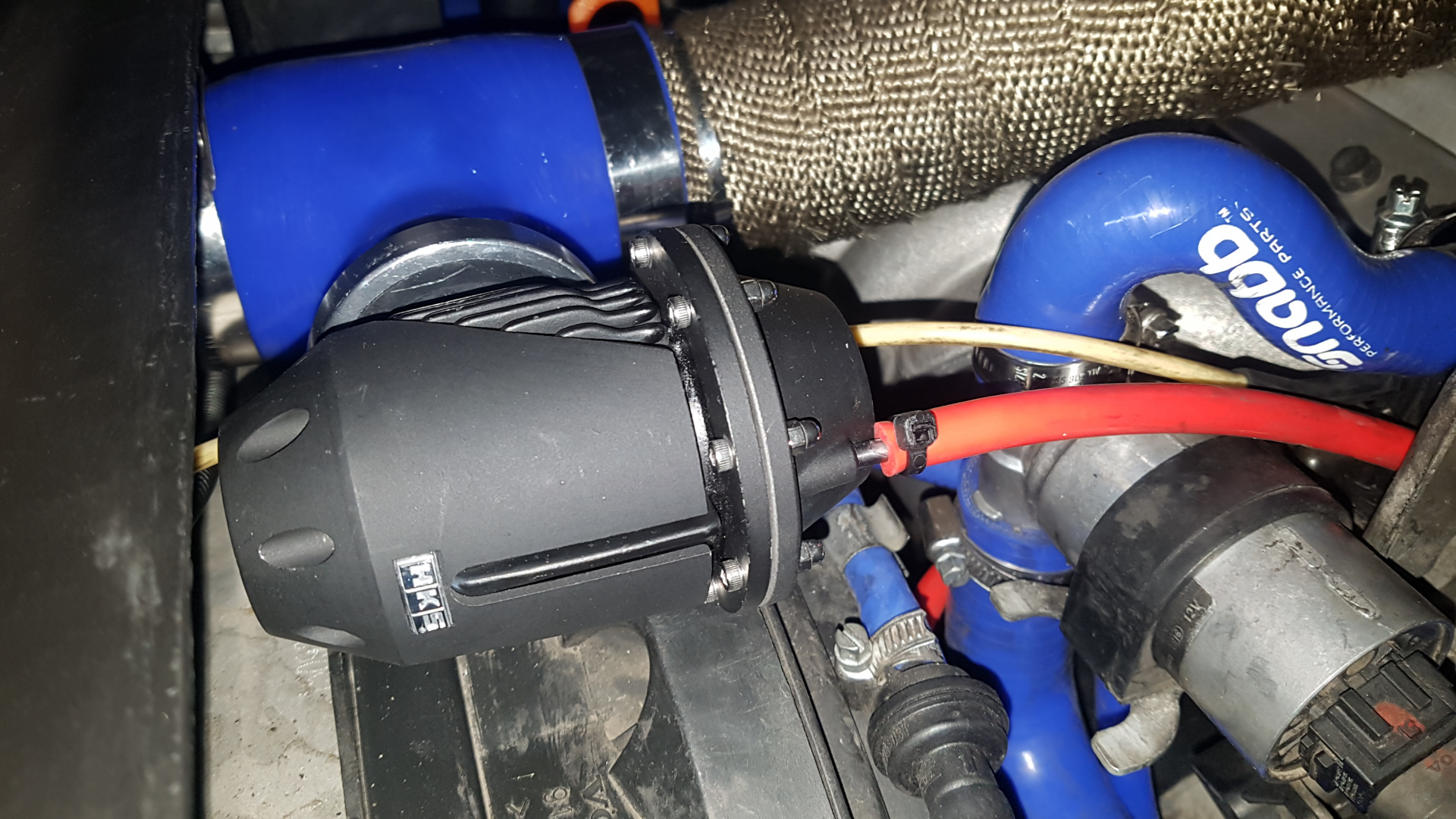 And finally the OEM compressor bypass valve, the best option for best performance but none of that PSSHHH! noise. This is by far the only option I've tried that I can fully rely on. I know Forge make a billet aluminum "piston" version but it's god damn expensive.

In conclusion, the HKS SSQV blow off valve is the only atmospheric one you can use reliably but it will require a bit of work to fit. If you want true reliability and don't care about what sound it makes then stick with OEM. I will be testing something I found online shortly called an Intake Pressure Compensation Valve (by Forge, google it). I will try it with the stock CBV and the Kinugawa one to see if it improves anything.