Oz Volvo vinyl stickers are back in stock! Find them using the link to the right (or bottom) of this page.

Hi all i thought i would share some work Photos of a new Hudraulic Excavator Build with you all as most people dont get to see this gear in its natural habitat. Altho not quite a Volvo its as equally as Cool as one.

He is Hitachi EX3600-6 he is a small to med size mining Excavator he is 360 Tonne full weight so no slouch by any meens, he also has 2 bigger brothers the EX5600 and EX8000 you can guess there weight lol. EX8000 being second largest hydraulic Excavator in the world

Some specs on him 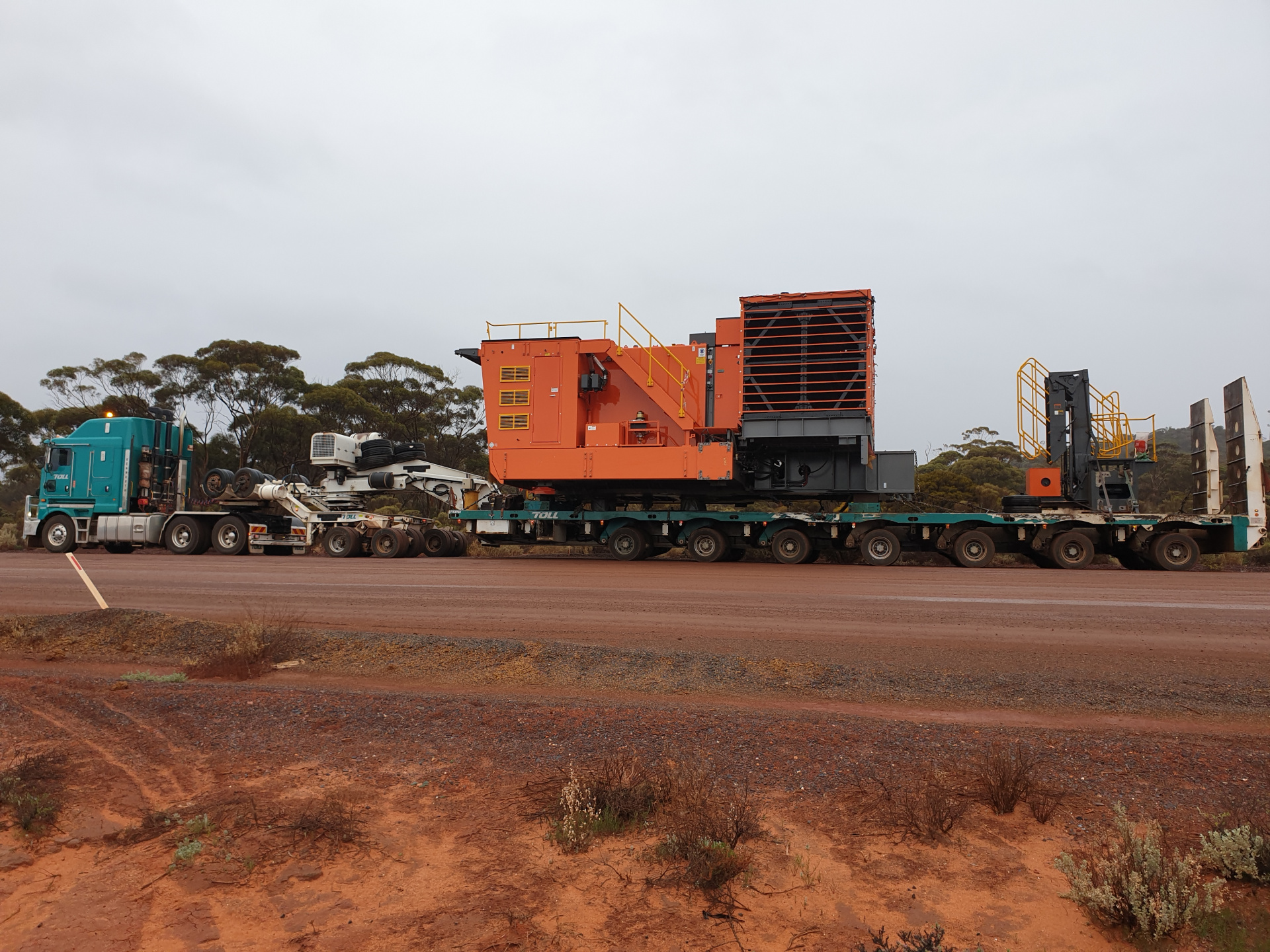 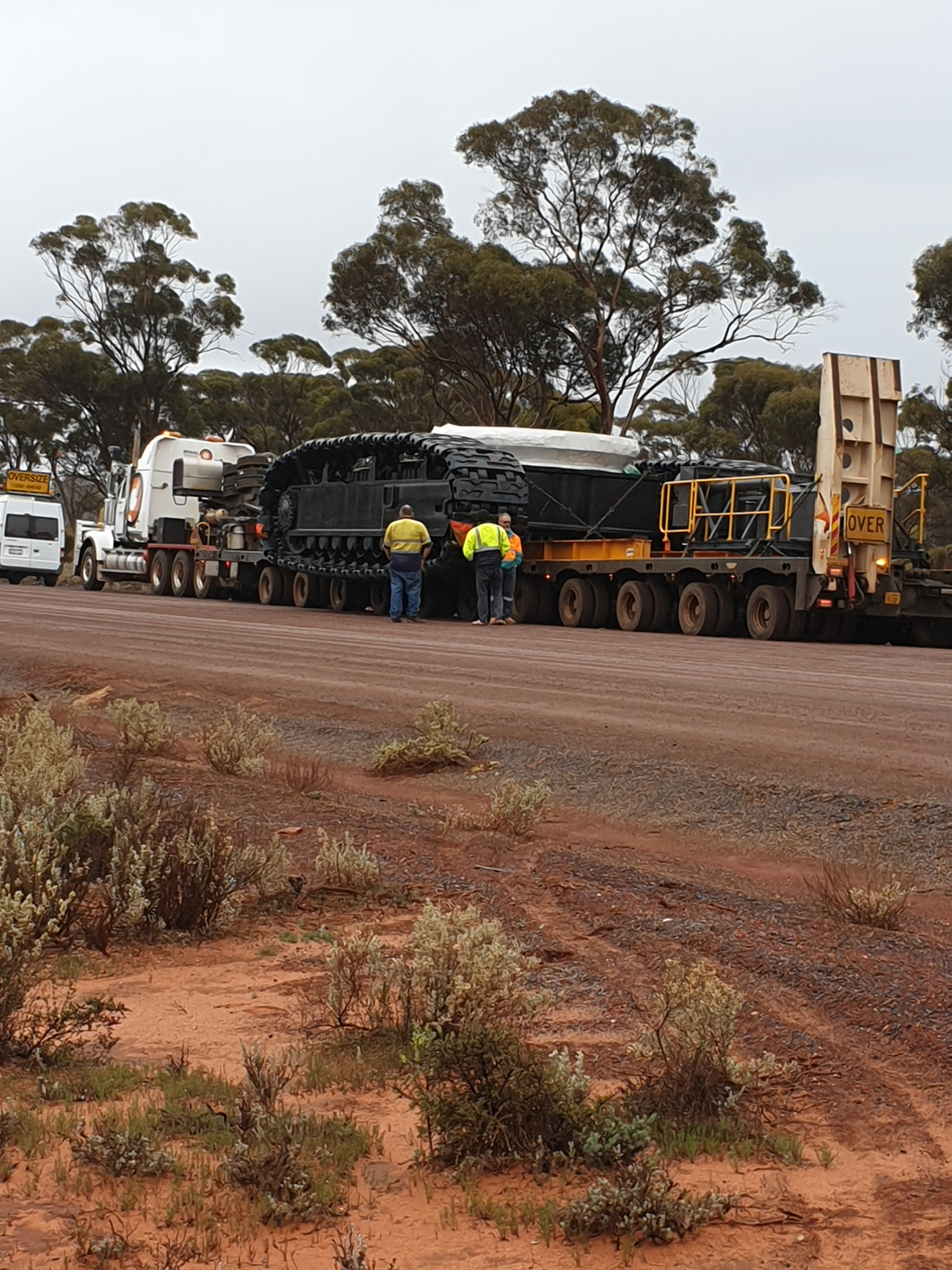 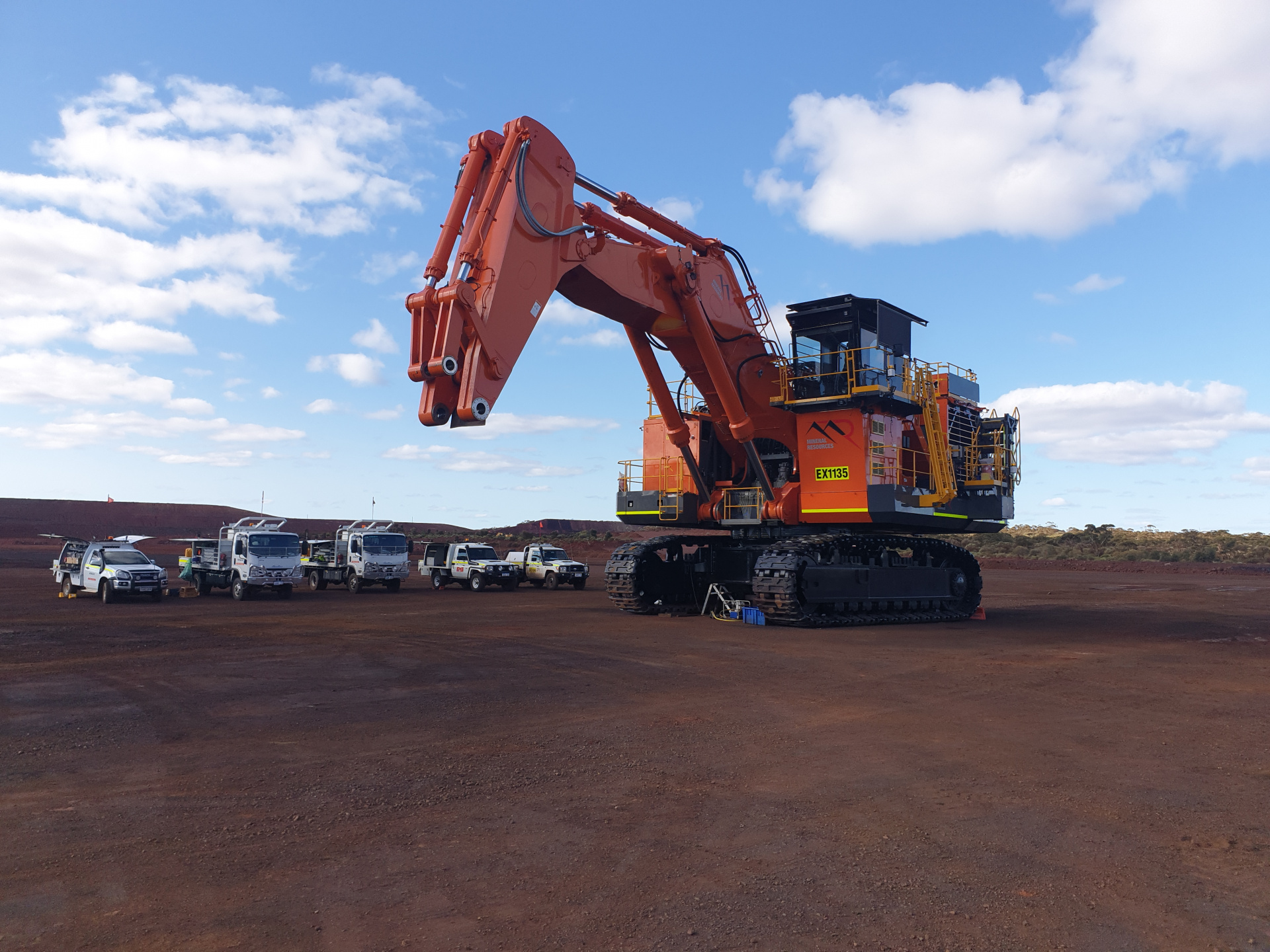 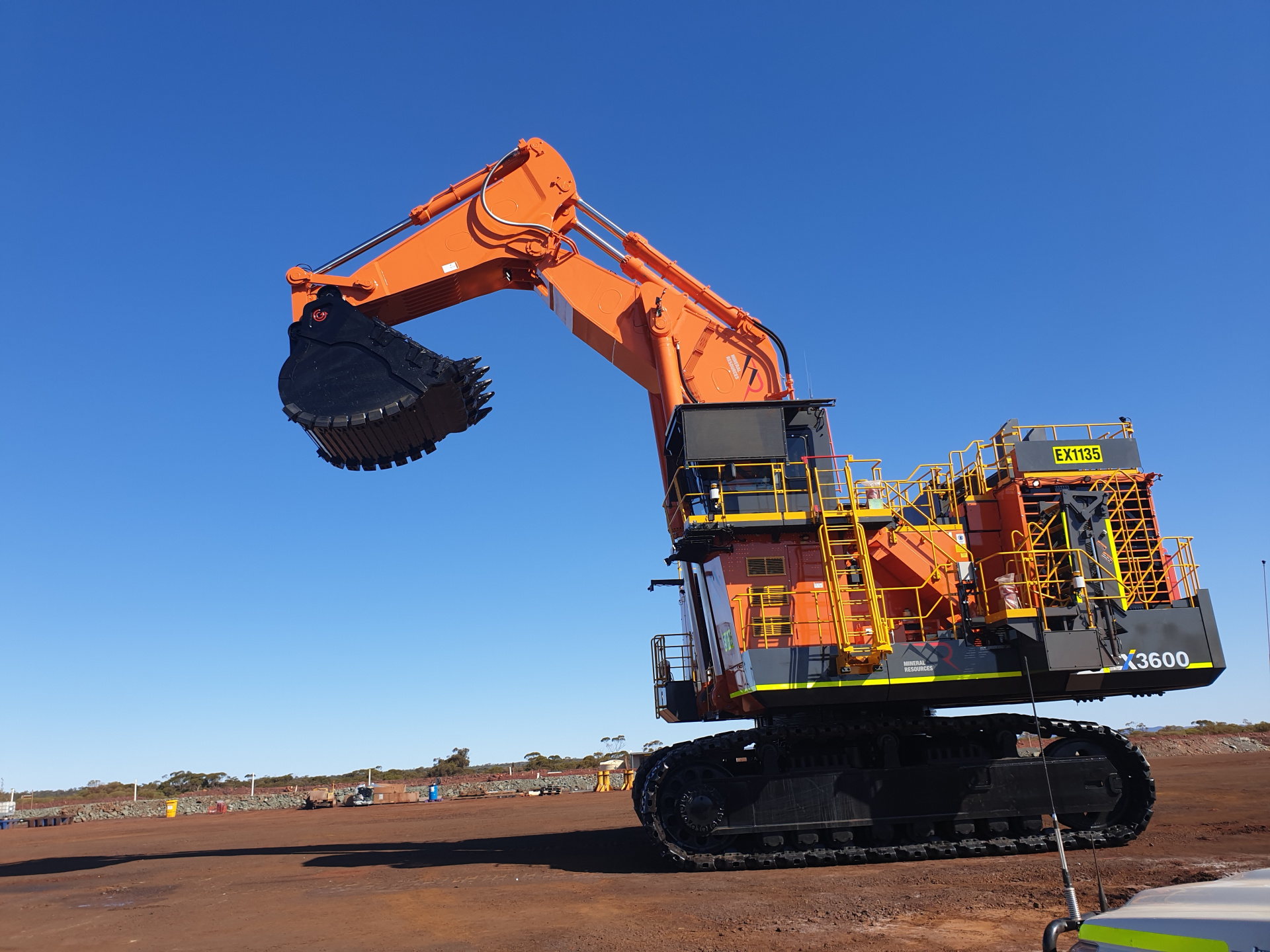 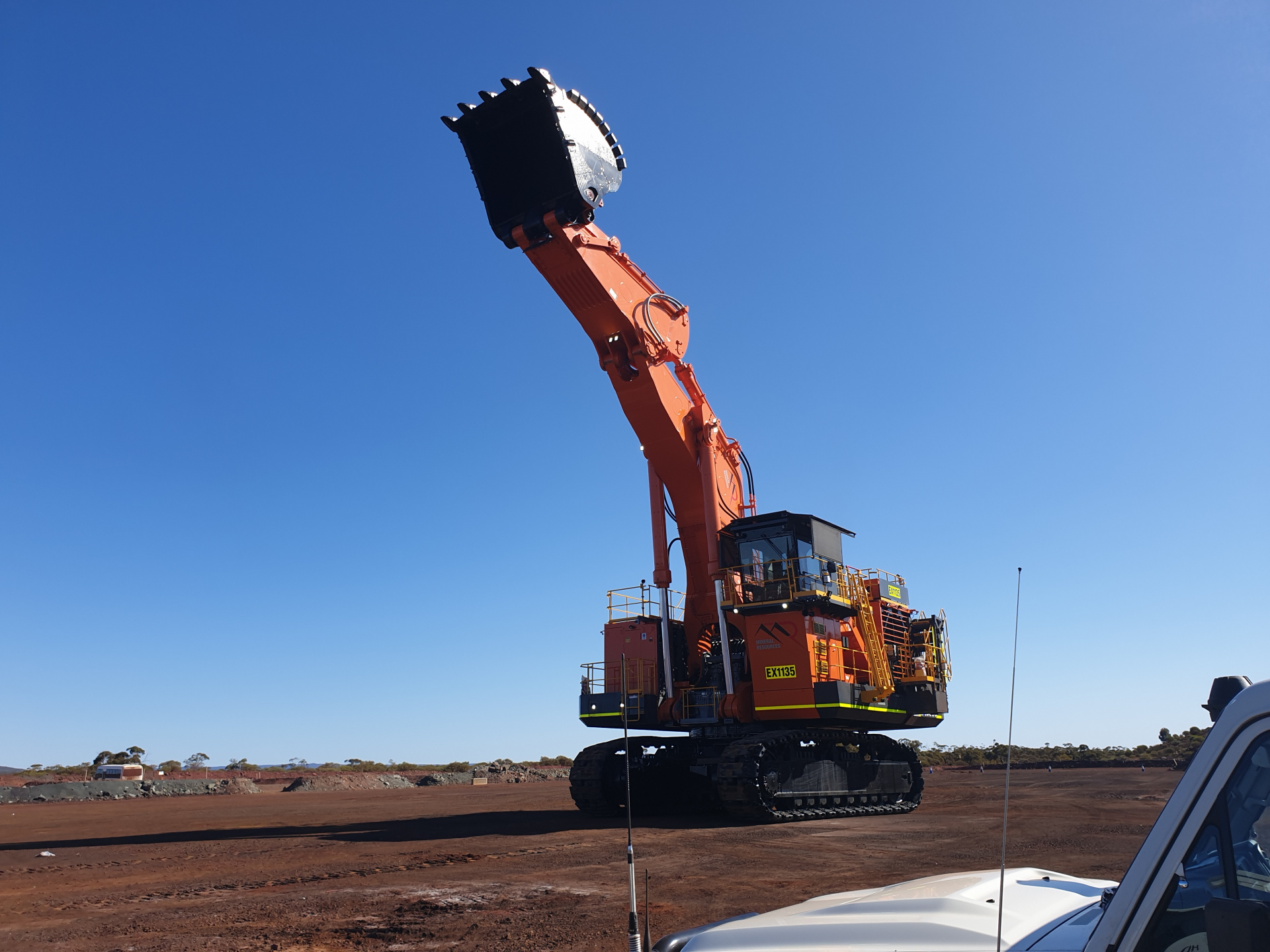 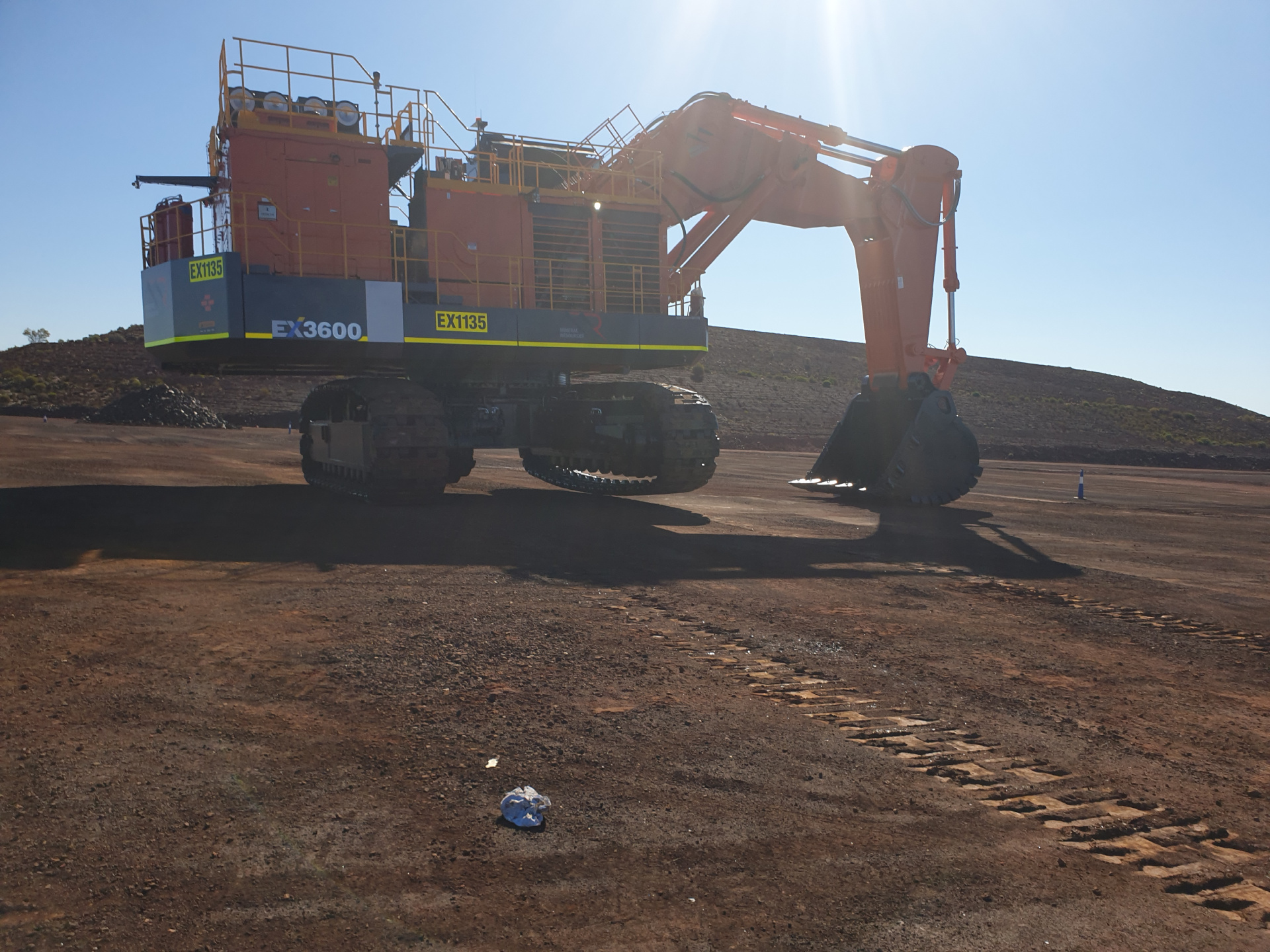 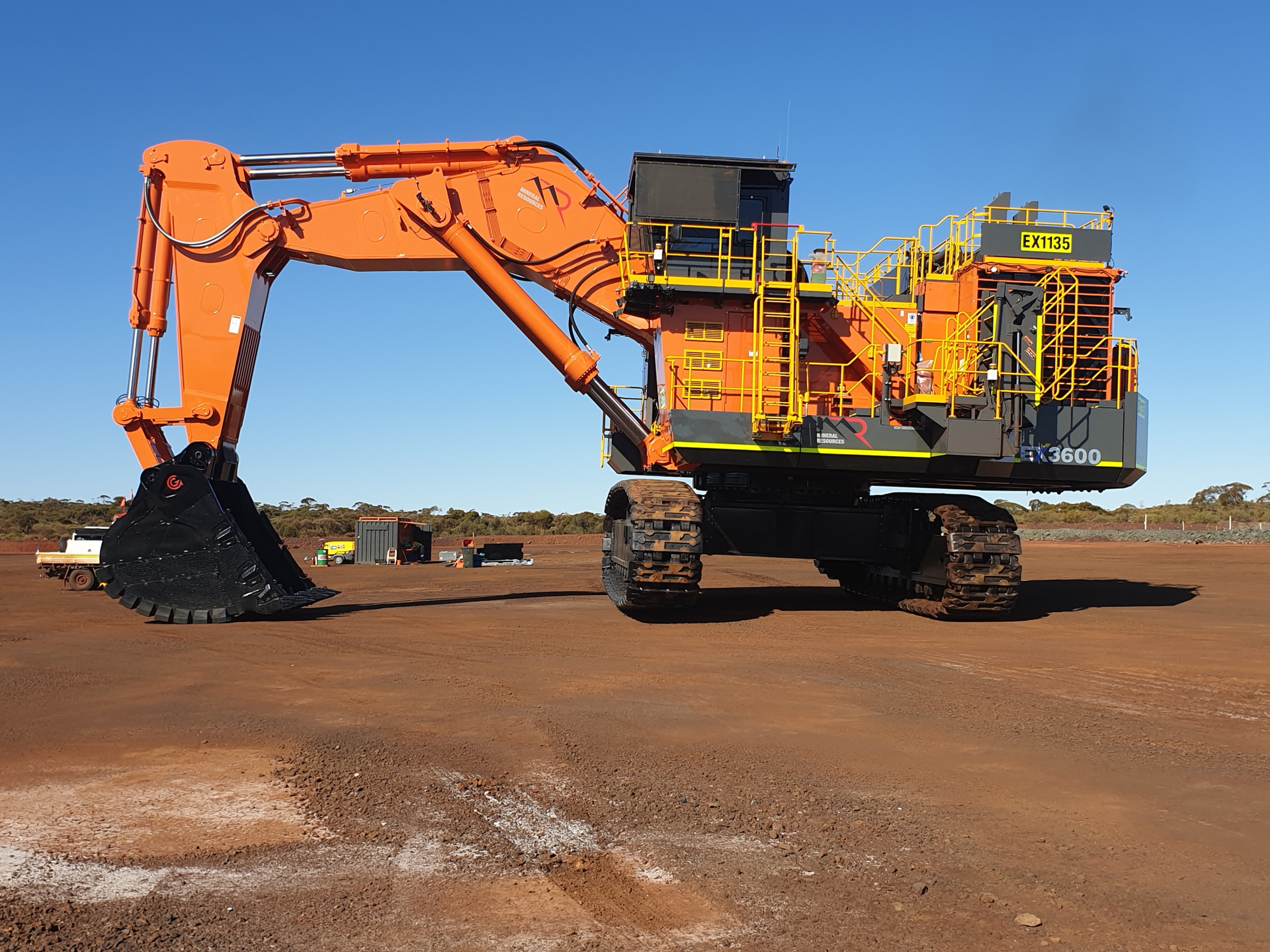 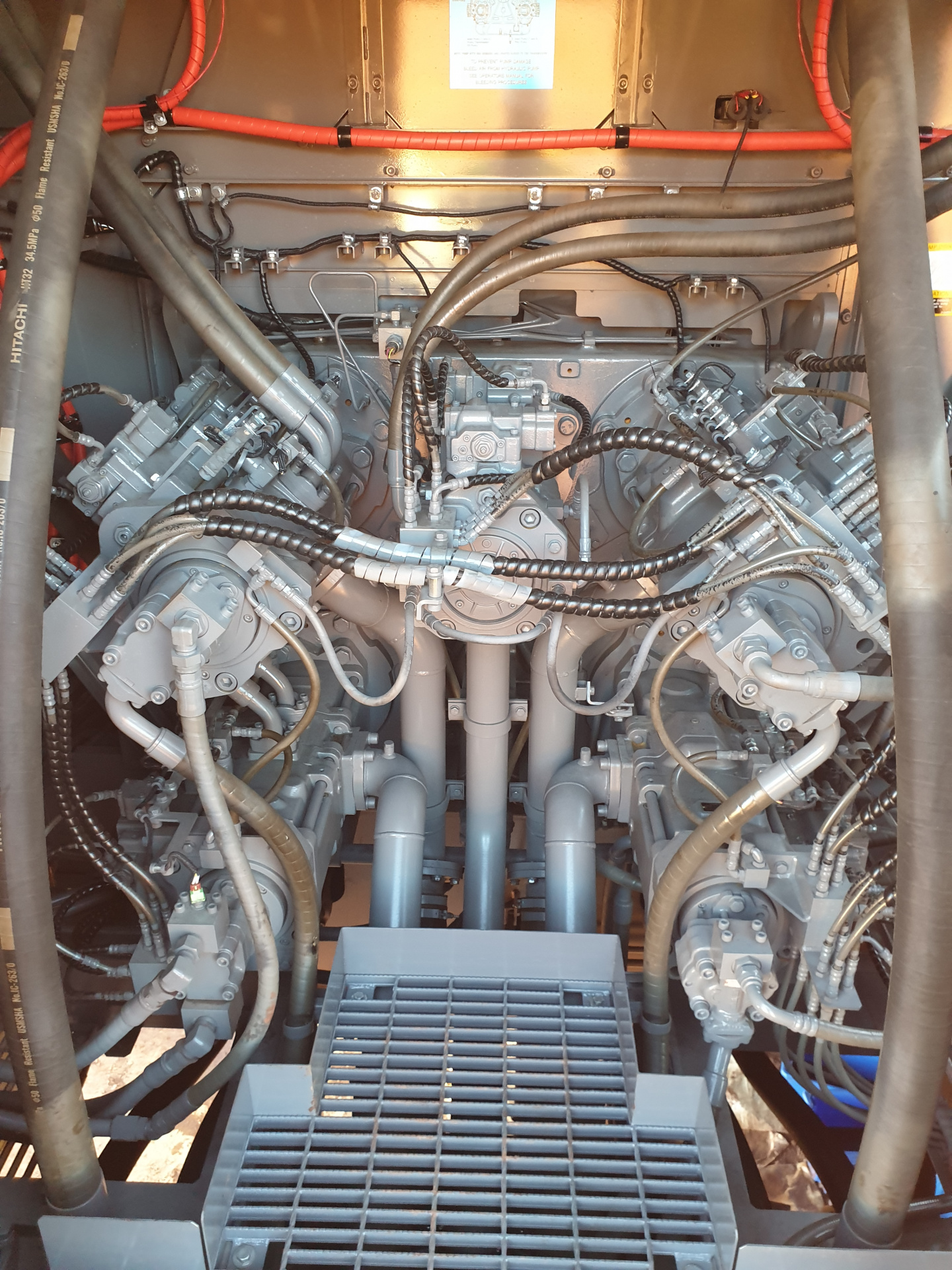 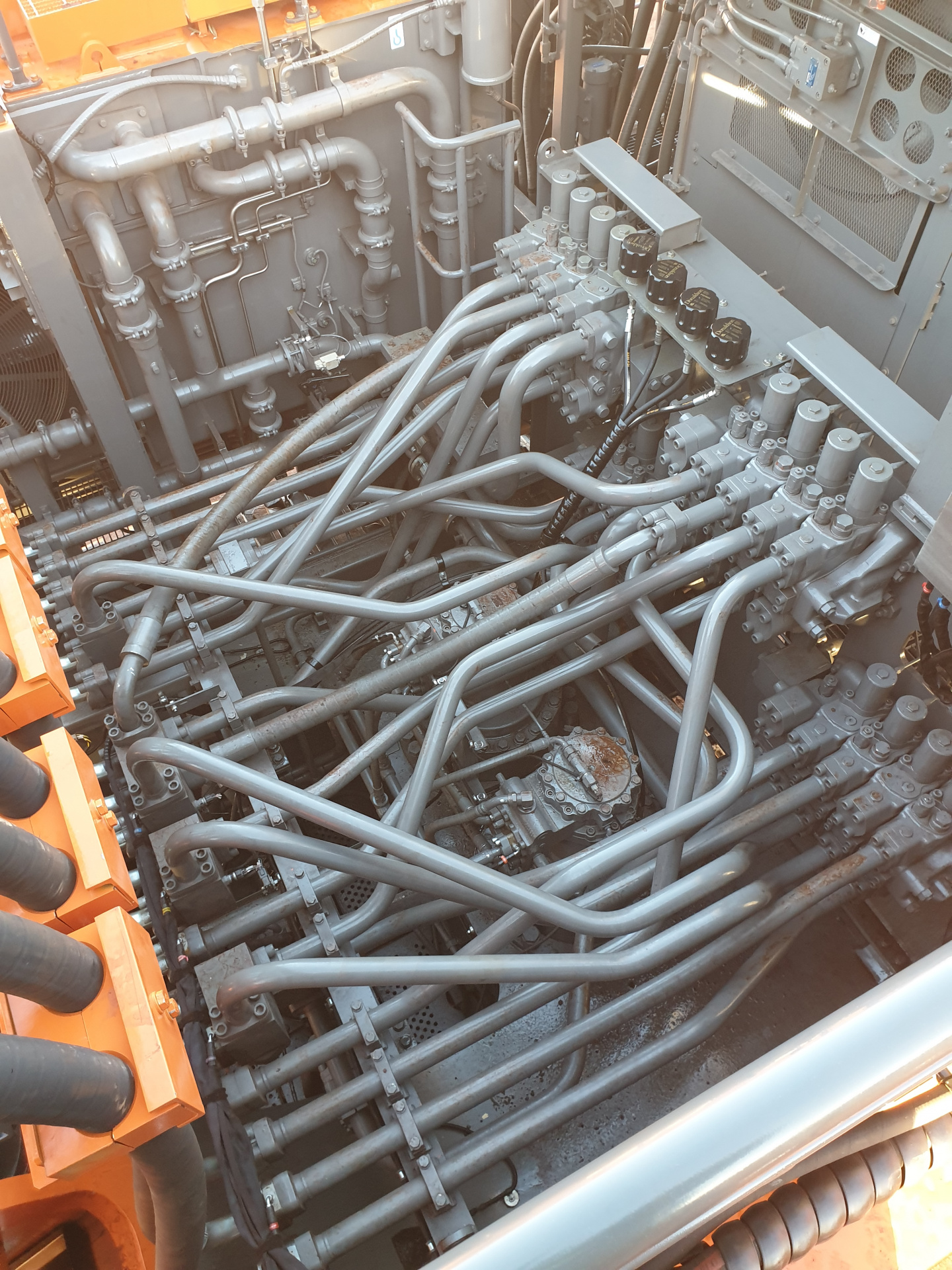 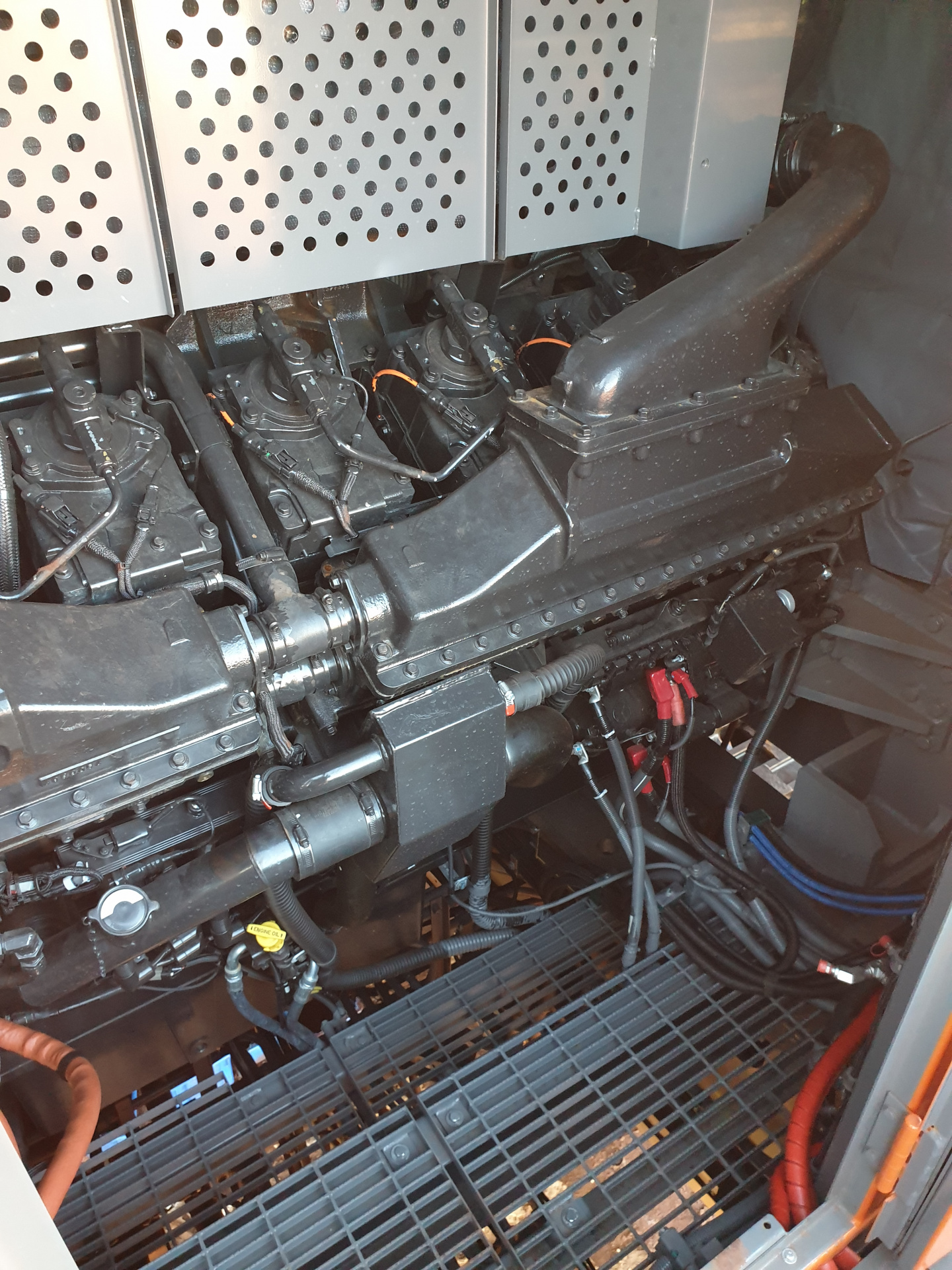 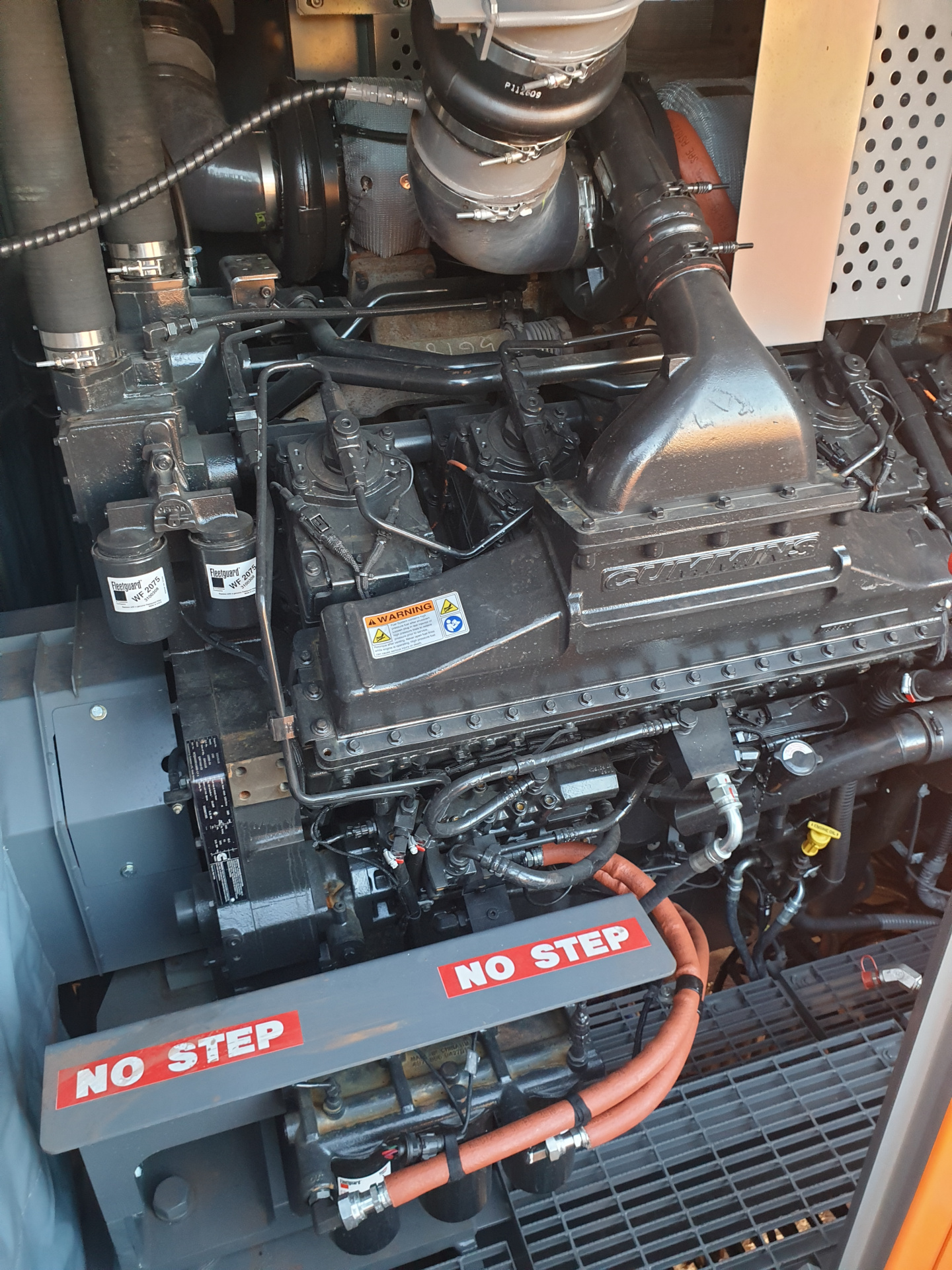