Had these pics sent a while ago.

Found them in my computer and thought Id share them. I so would love to own it! 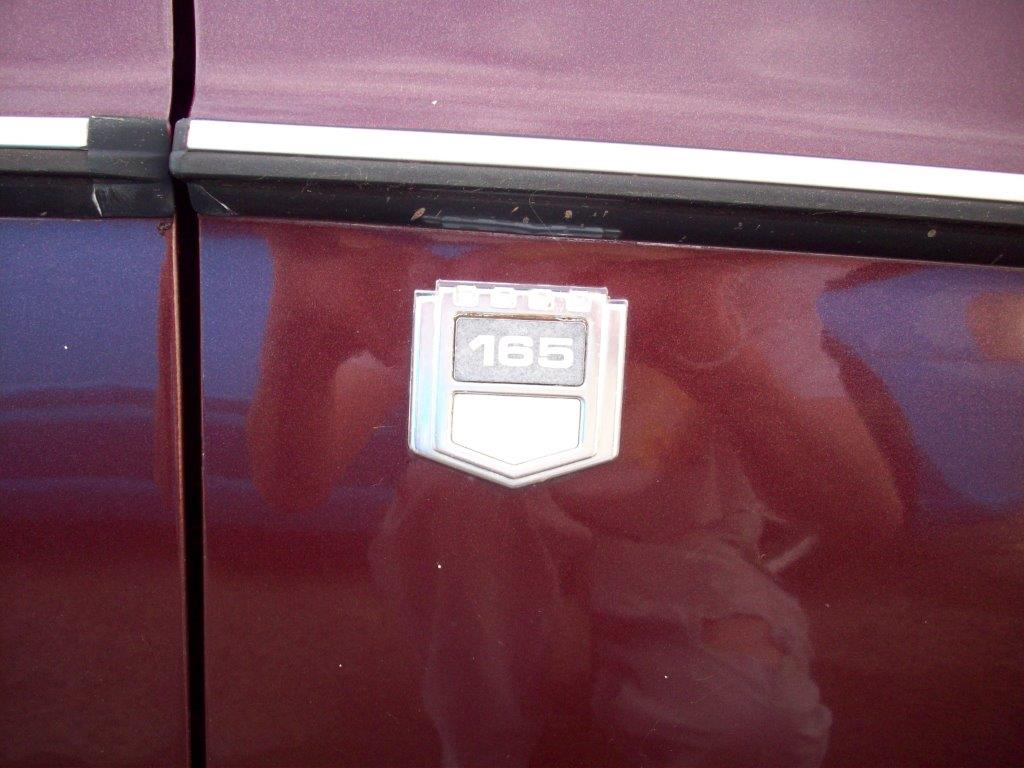 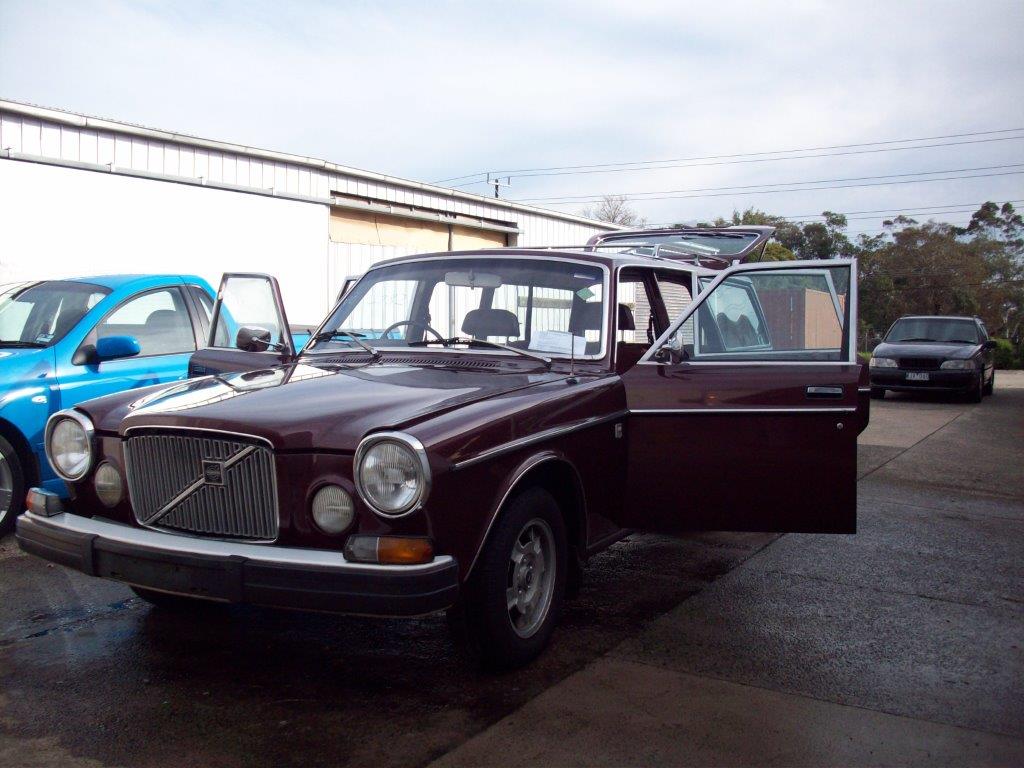 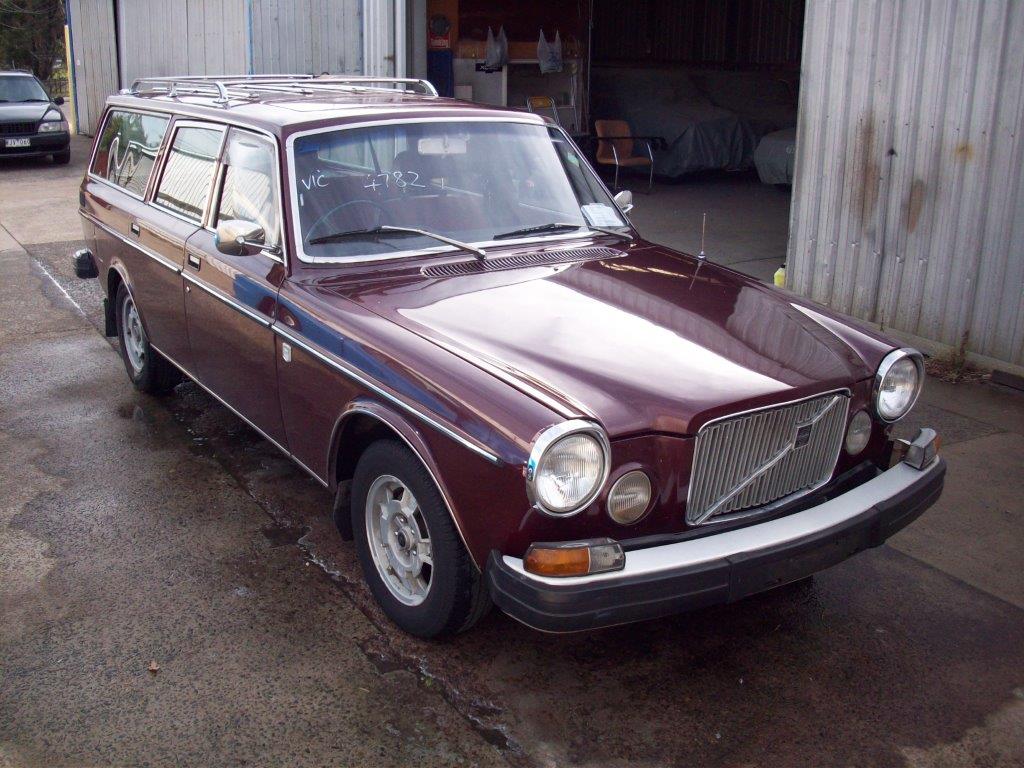 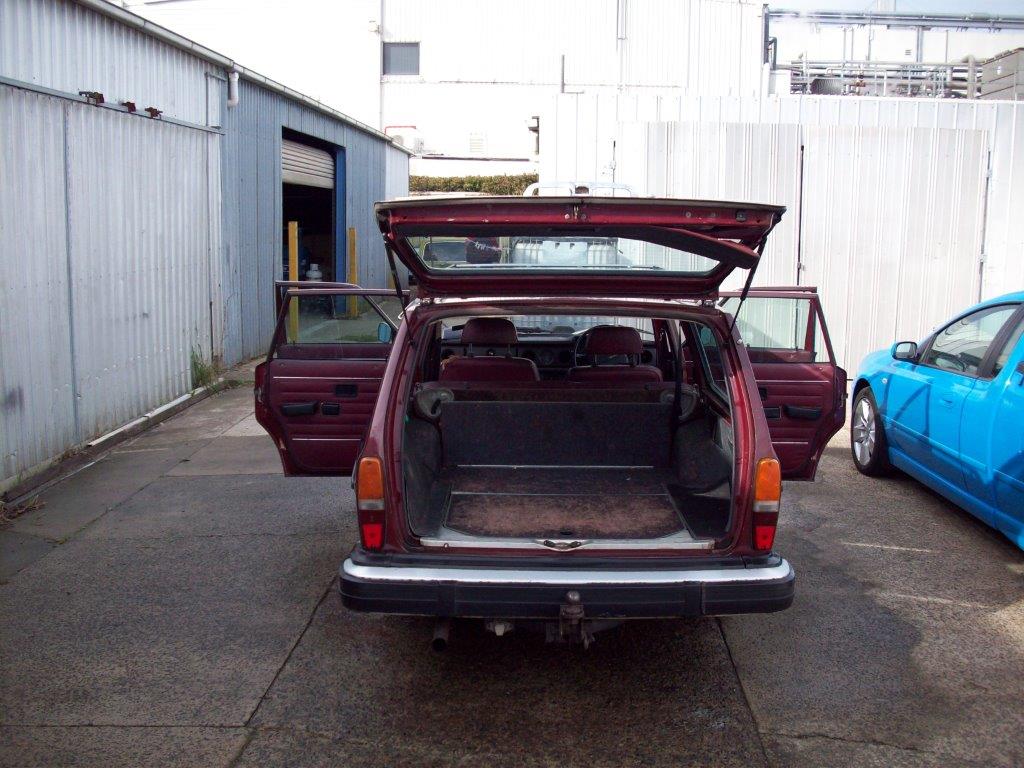 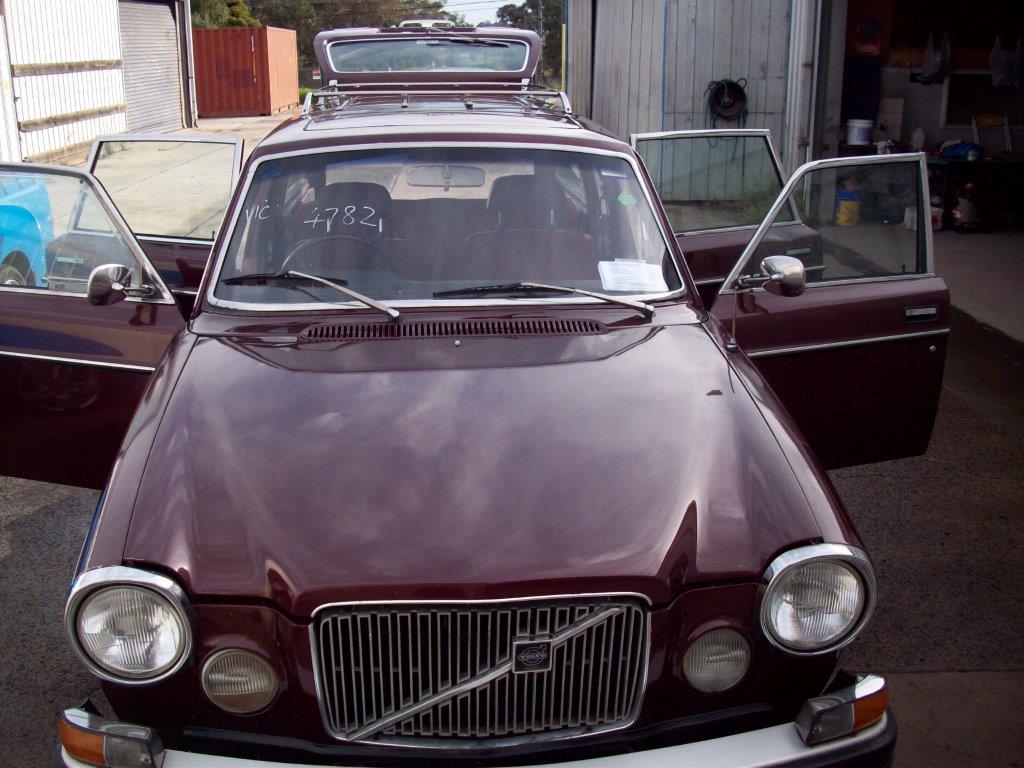