So anyone used this stuff before?, got some interesting claims and write ups especially with how little you need to use, looks like a good preventative maintenance? 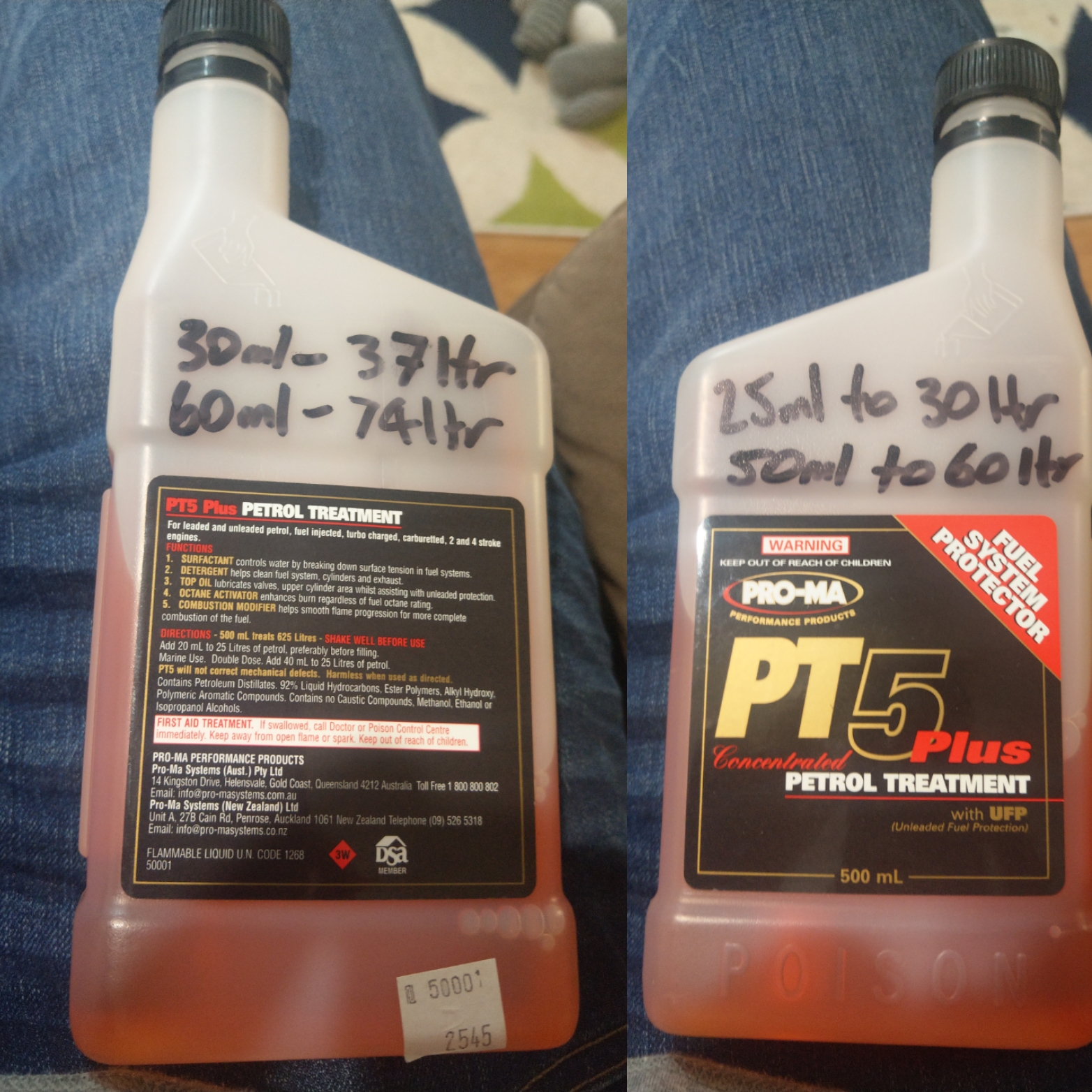