Alex @ALVO360
December 2018 edited December 2018 in RWD
I am makin an instructional thread documenting the entire process of swapping a B230 turbo motor into the volvo 360 GLT.
I would appreciate it if you would NOT comment in this thread until it's complete, just to keep it neat and clean. Thanks! (feel free to follow process and comment on 'Alex's 360 build thread') 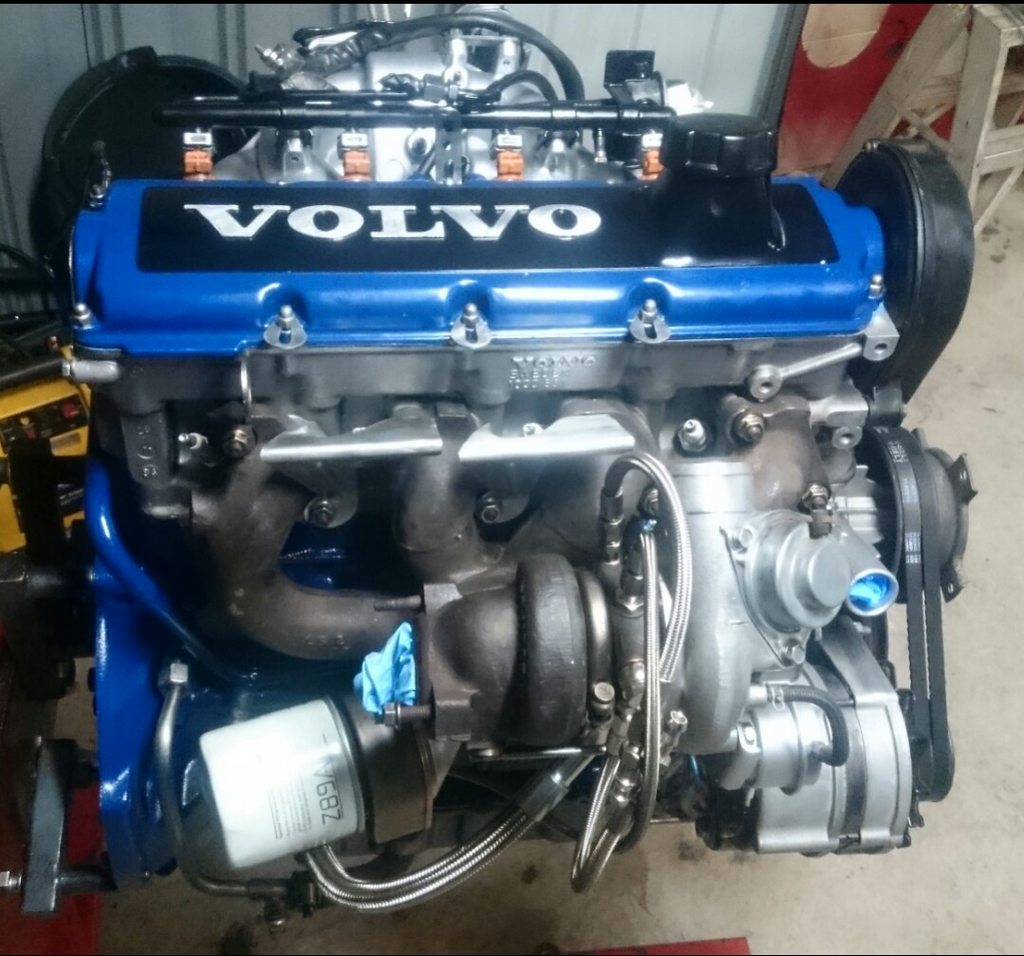 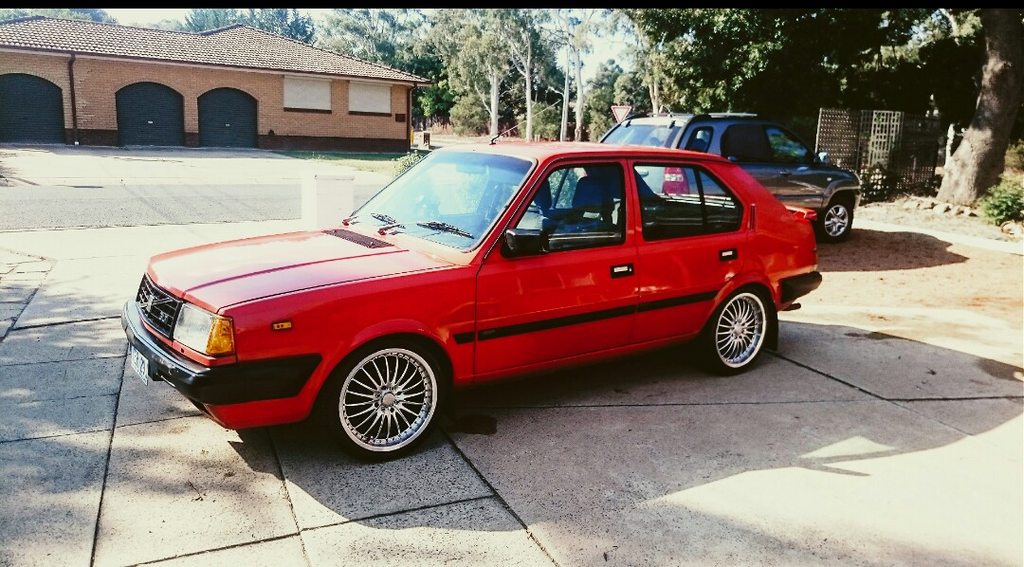