Somebody snap this up! :) 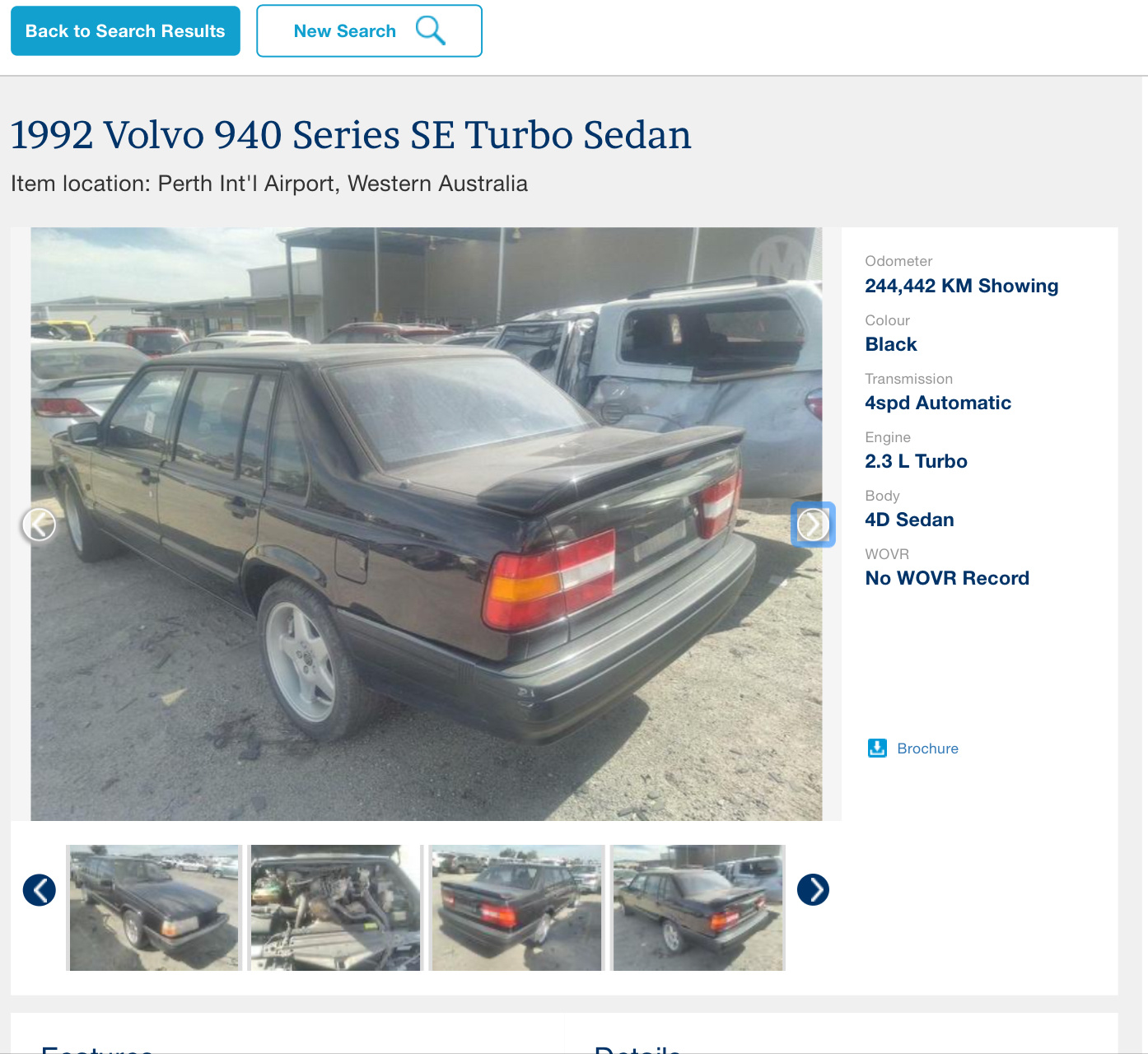