This car is a one owner from new, my grandfather bought it in 93 ( I think). He drove it until 2010 when it ran out of rego after he purchased a new XC90 (at the time). I used to drive it around the paddock for a year or so and then it just sat undercover since. It only has 136000 km's!

Fast forward to April/May this year, and getting it back on the road.

There were 2 issues stopping it from passing RWC, the SRS airbag light and shot suspension (It was more floaty than a boat!). A full service was also done with all fluids being replaced.

Srs issue was corrected after turning the car inside out, and replacing a airbag crash module.

Suspension was fixed with the following, which is where the photos start!
Out with the old! 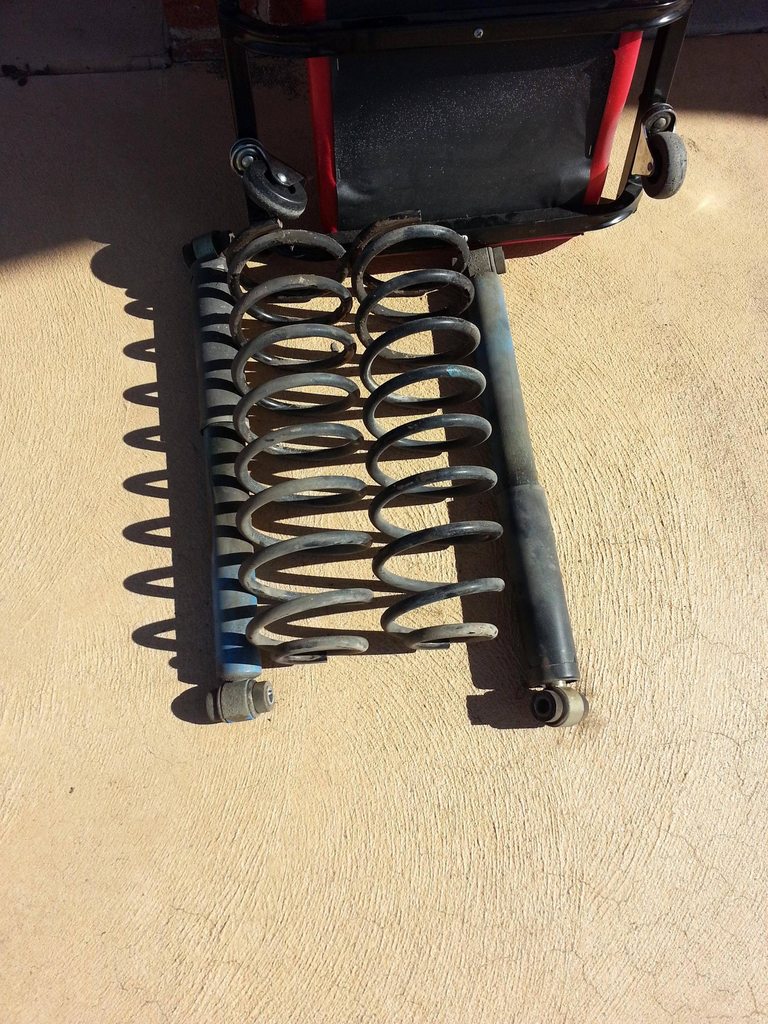 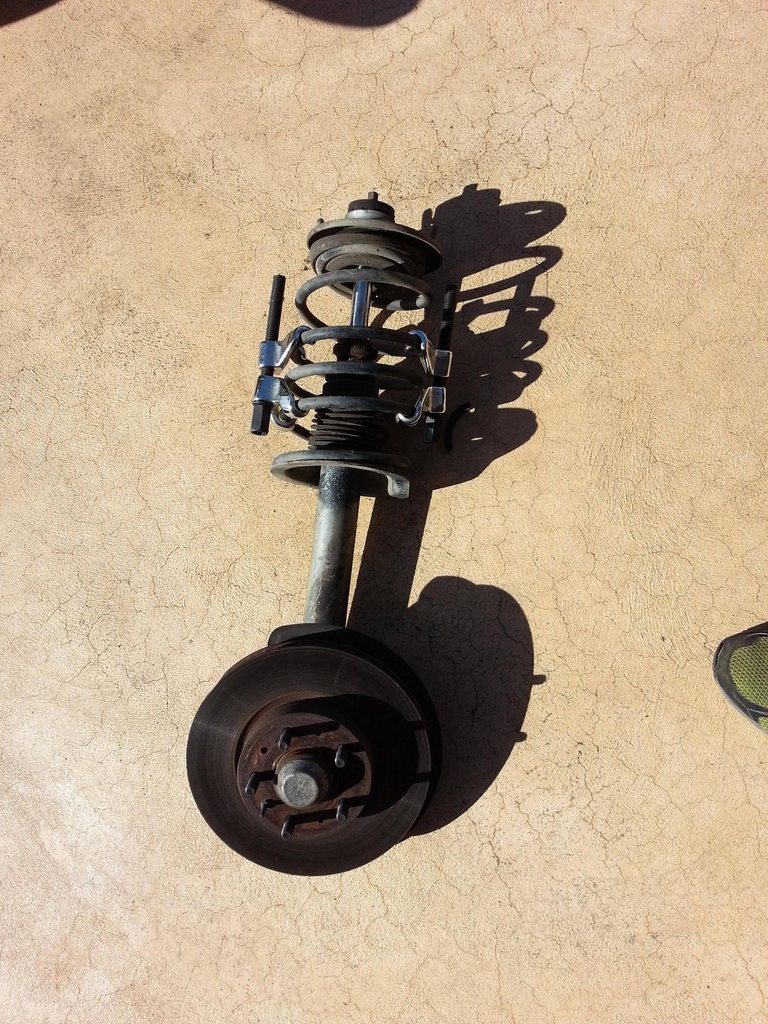 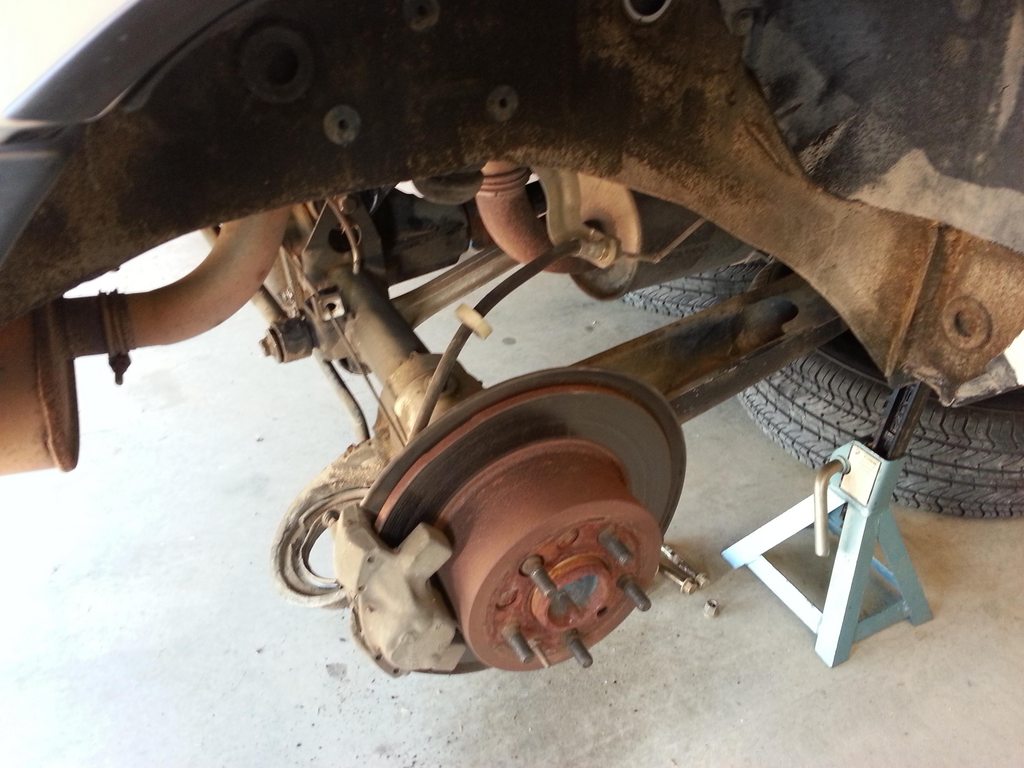 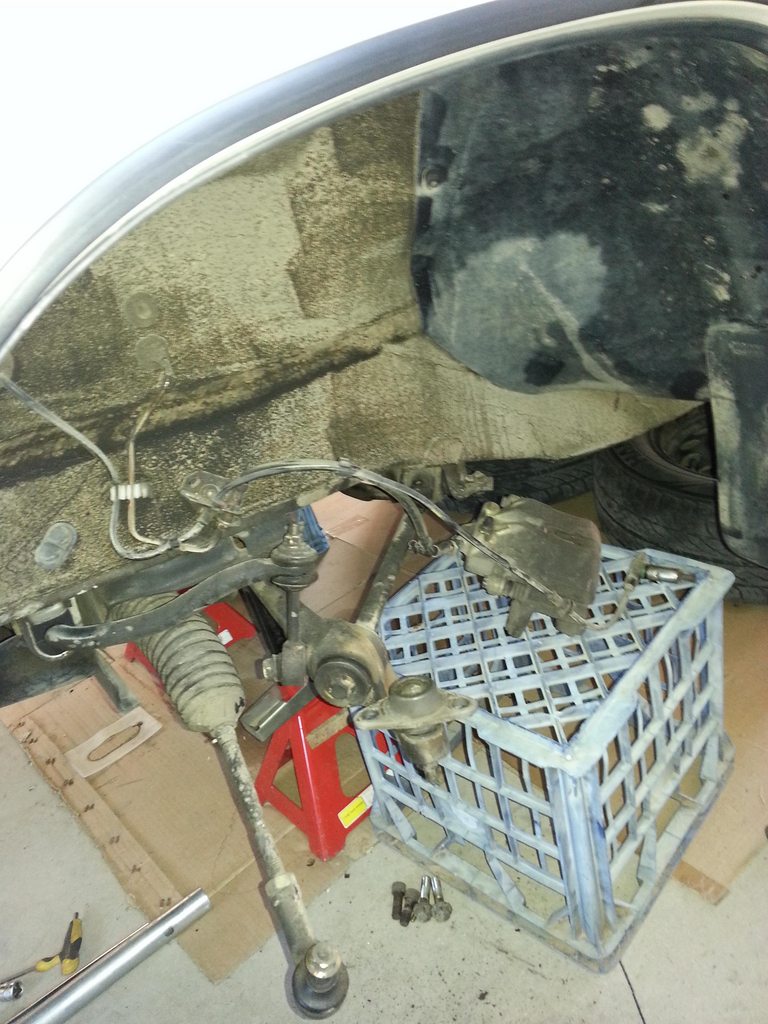 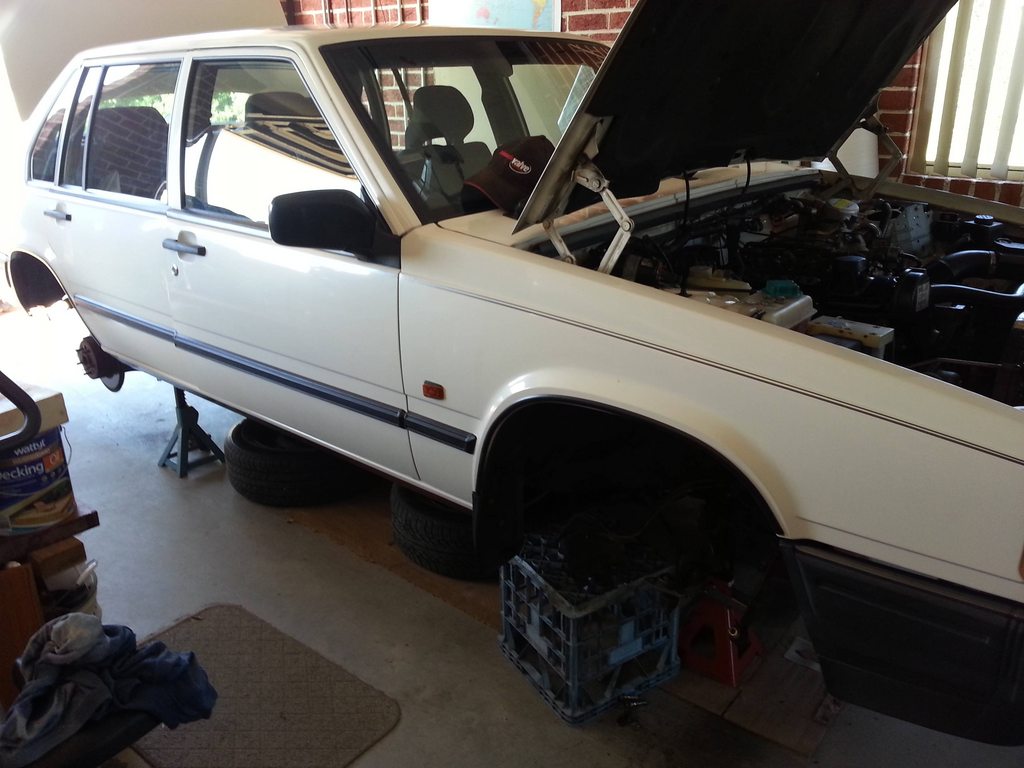 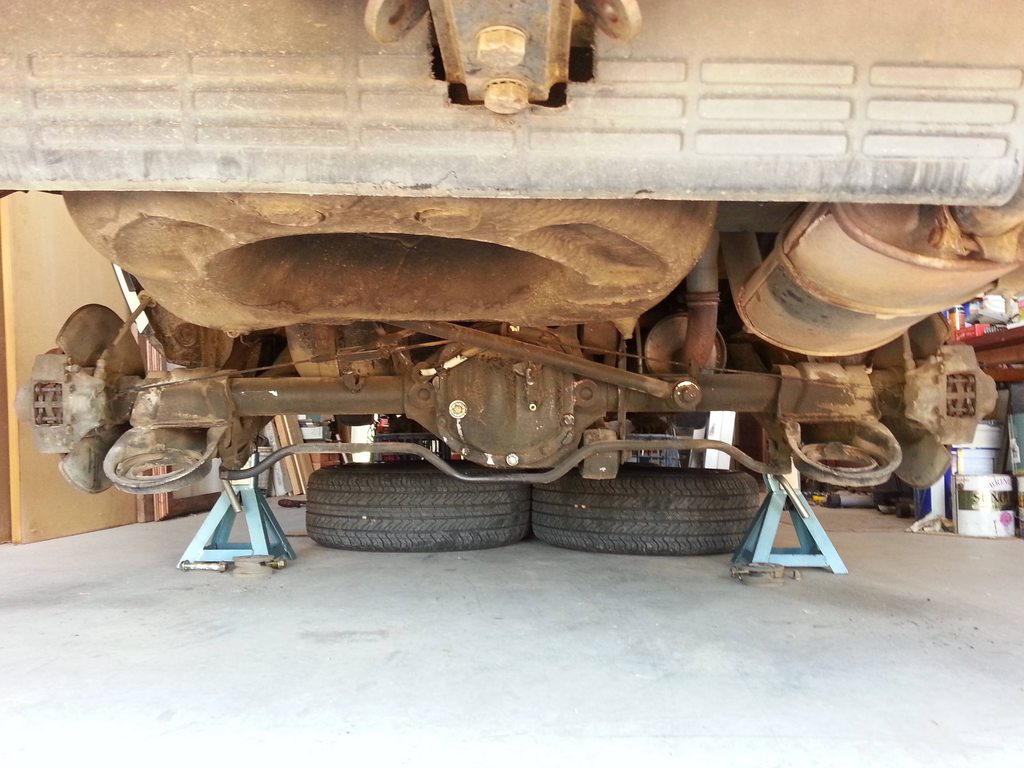 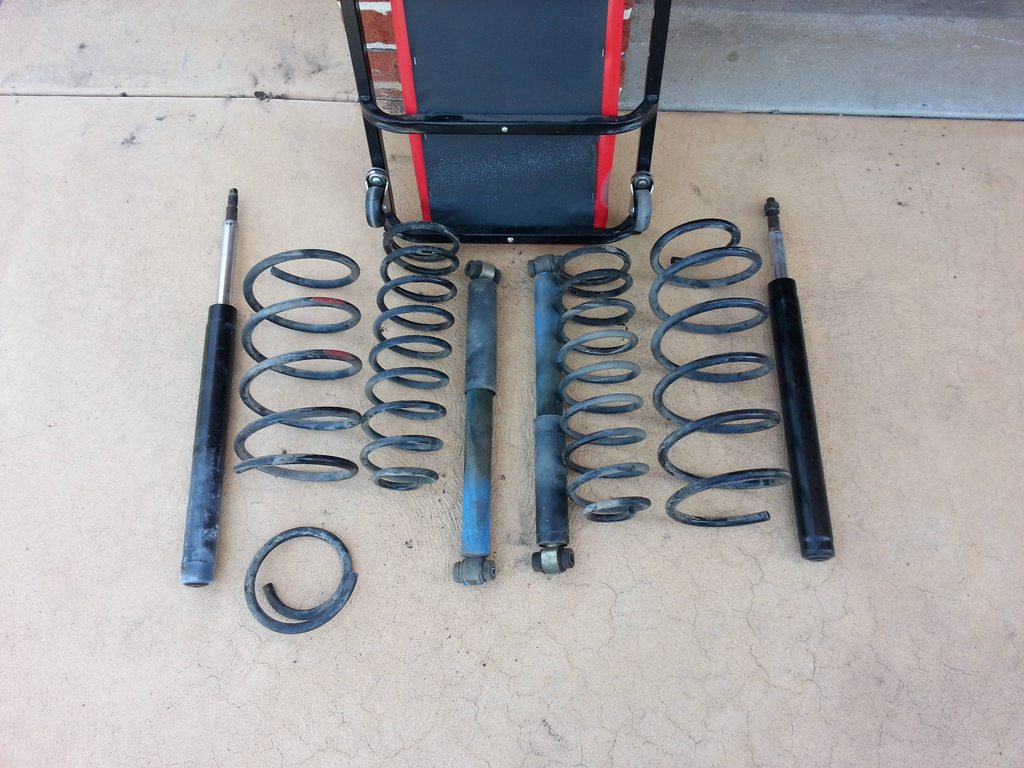 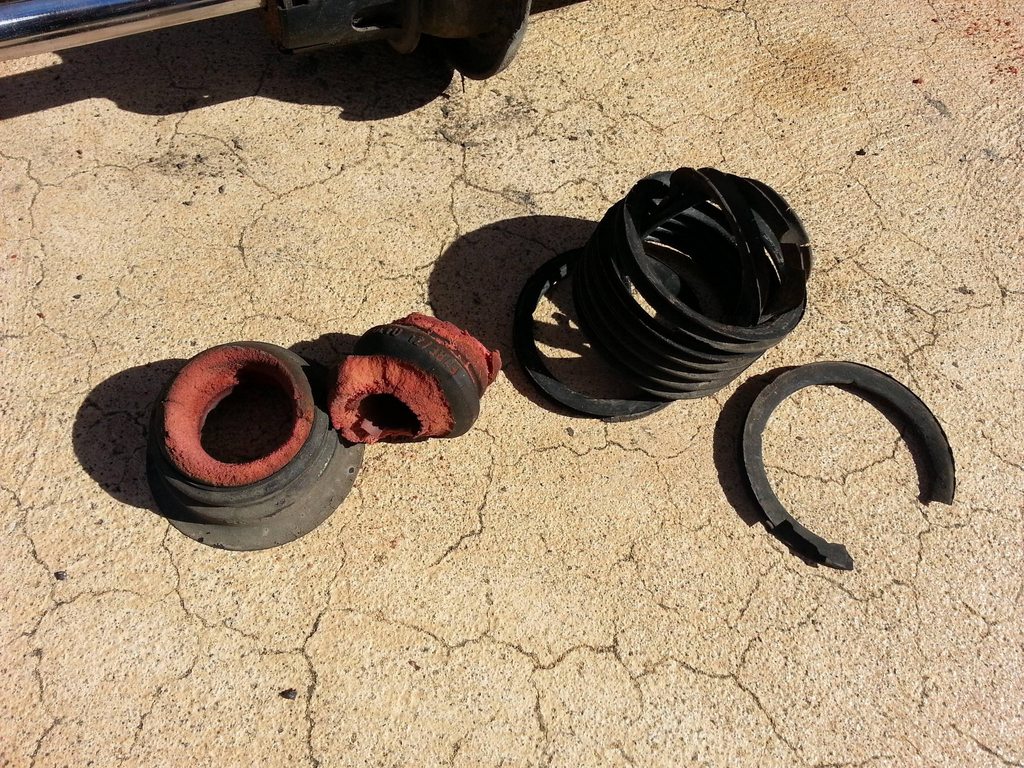 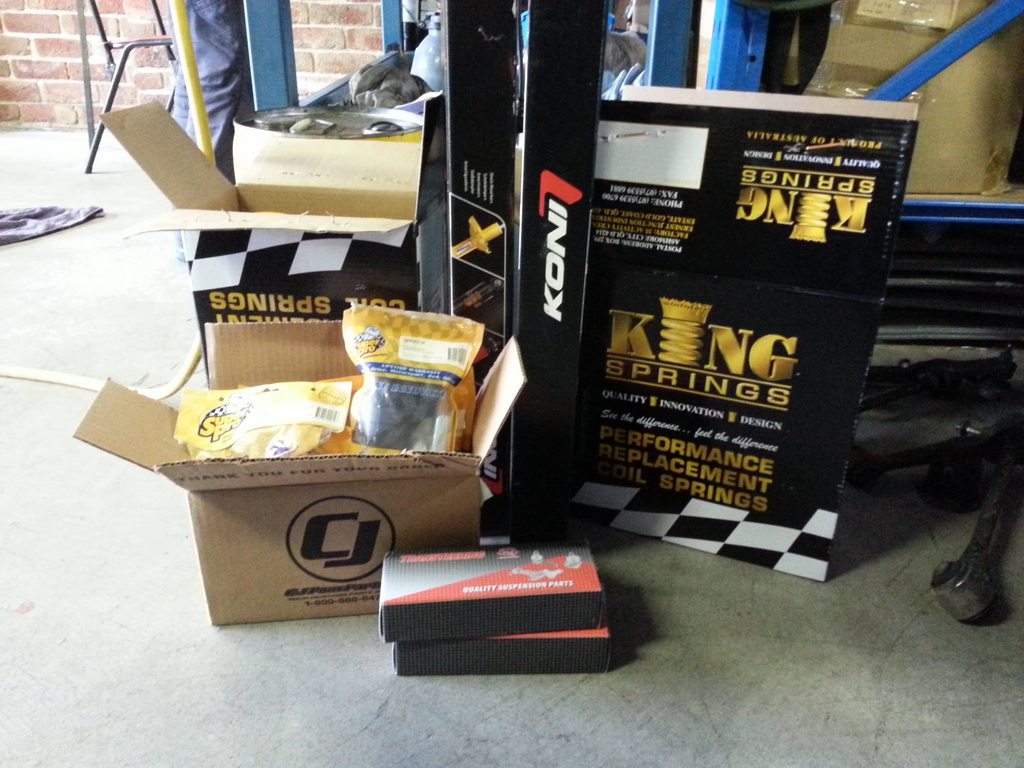 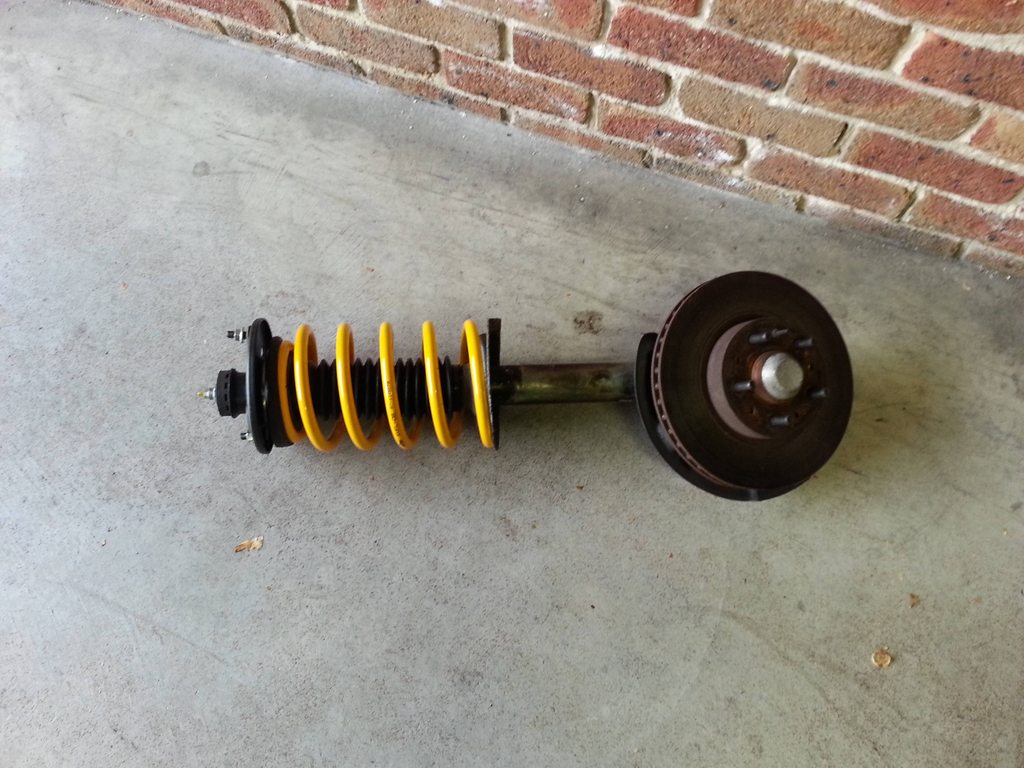 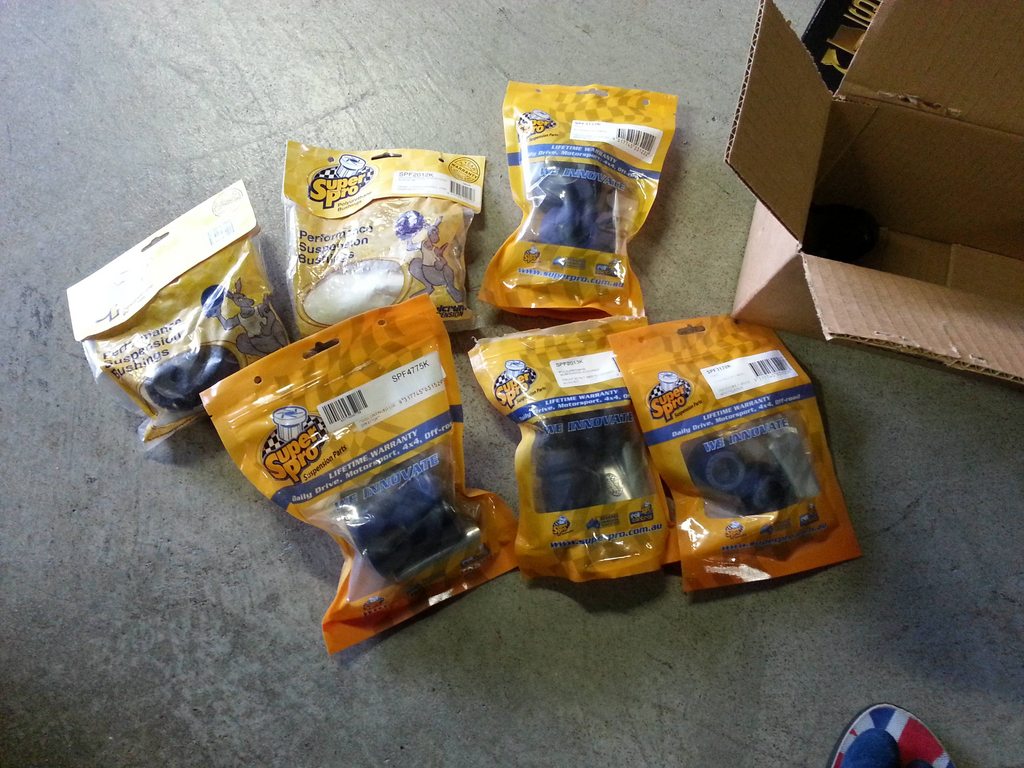 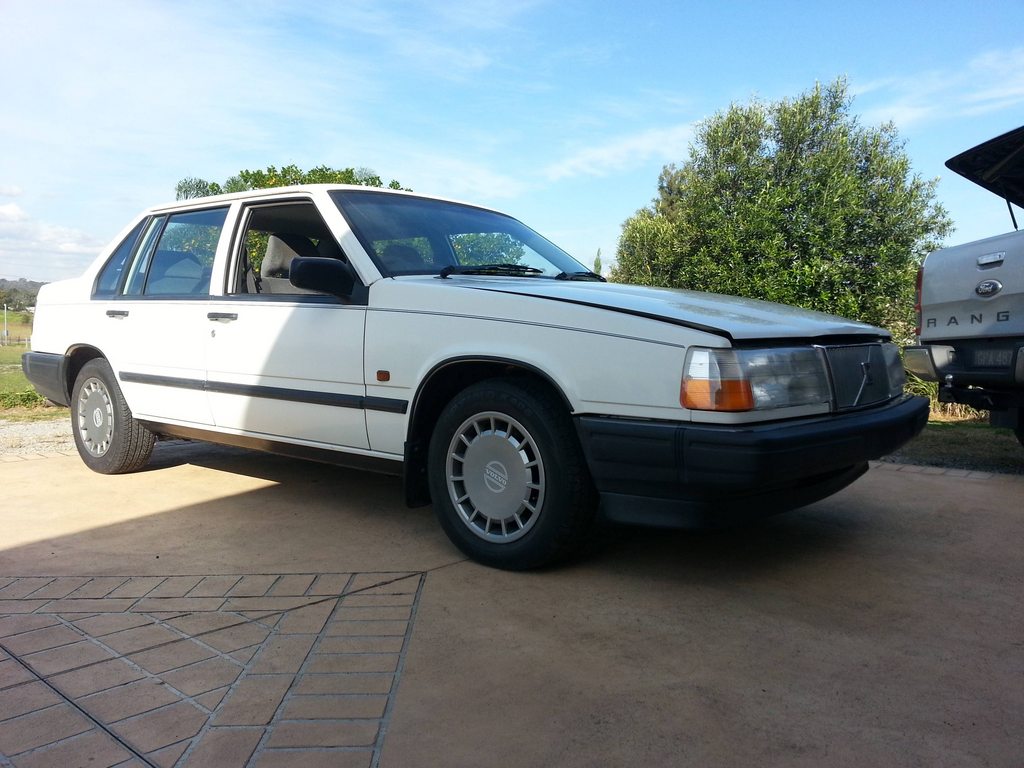 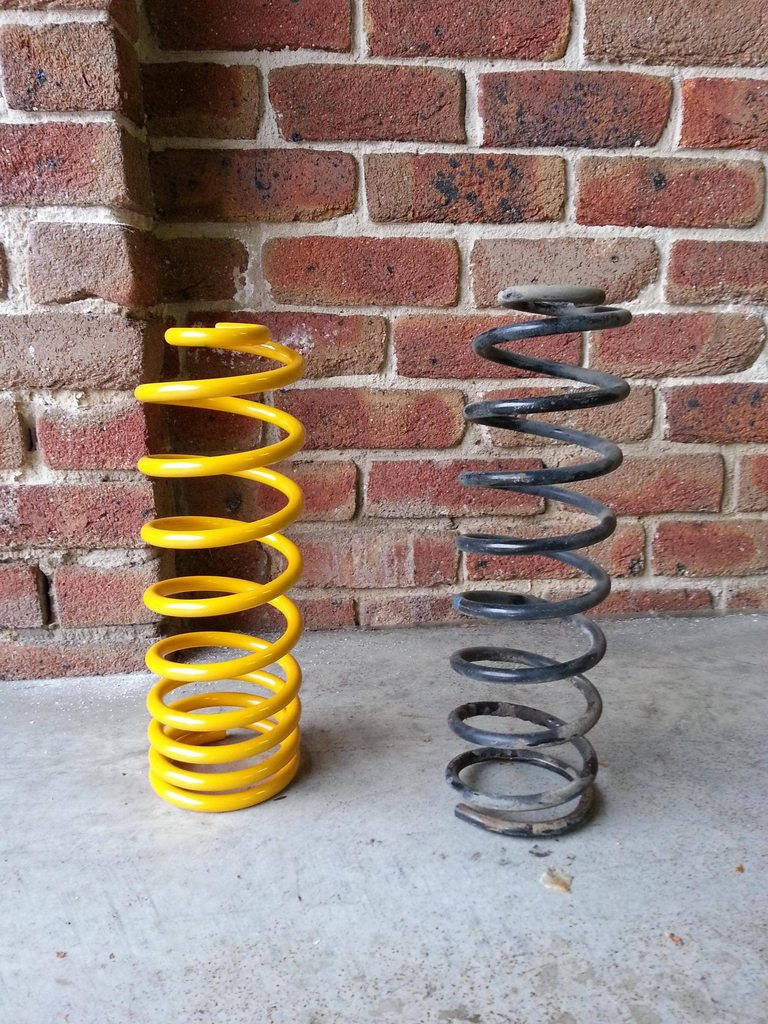 Next up, some little visual mods. Pin stripe and ugly guard protector removal. 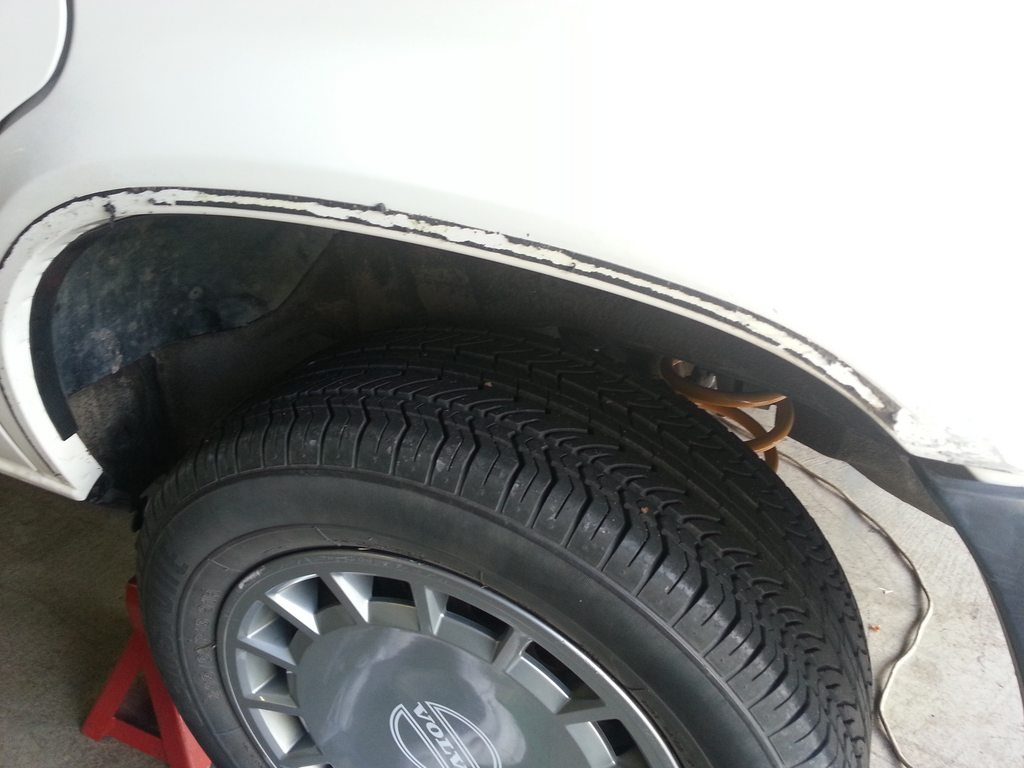 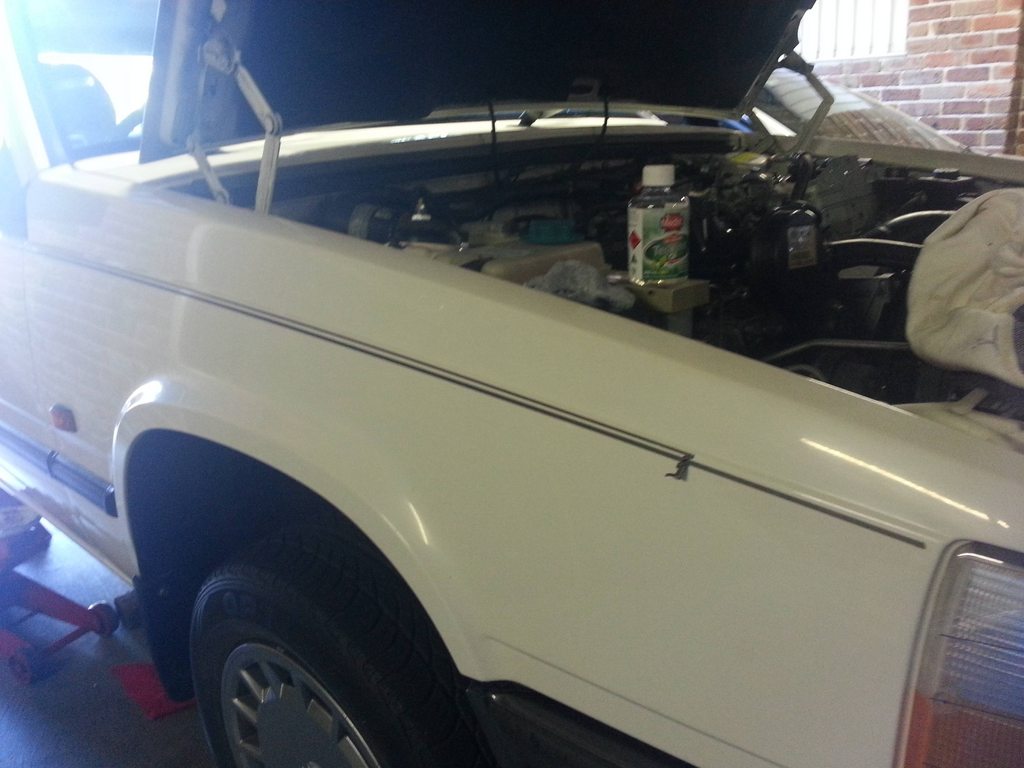 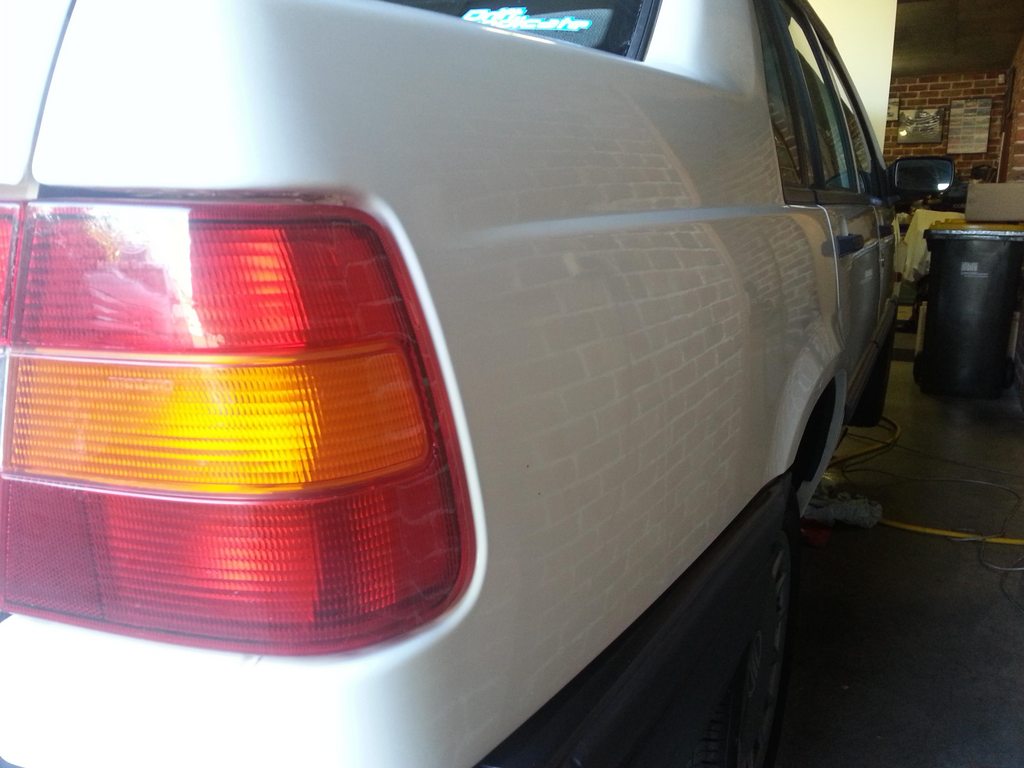 Mocked up some V8 Supercar wheels from the FPV. Would look awesome. I'm getting some hub adapters from the USA shortly to actually run the wheels on the car! 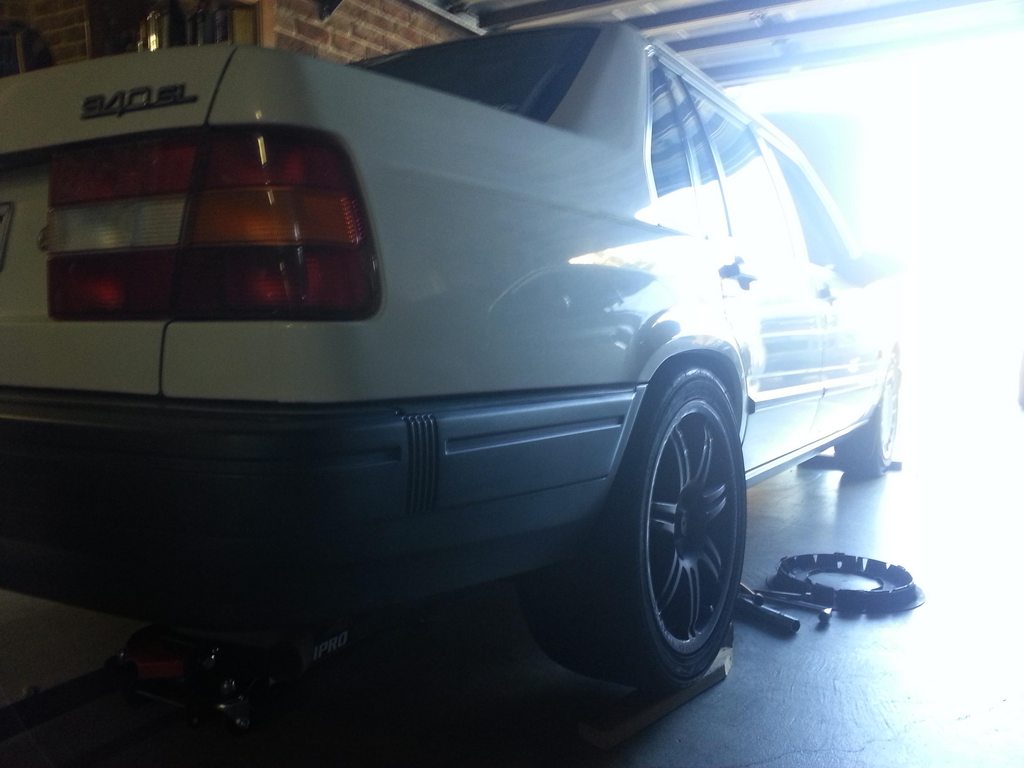 Night pic, after I lost the hubcaps that have been on it since day one 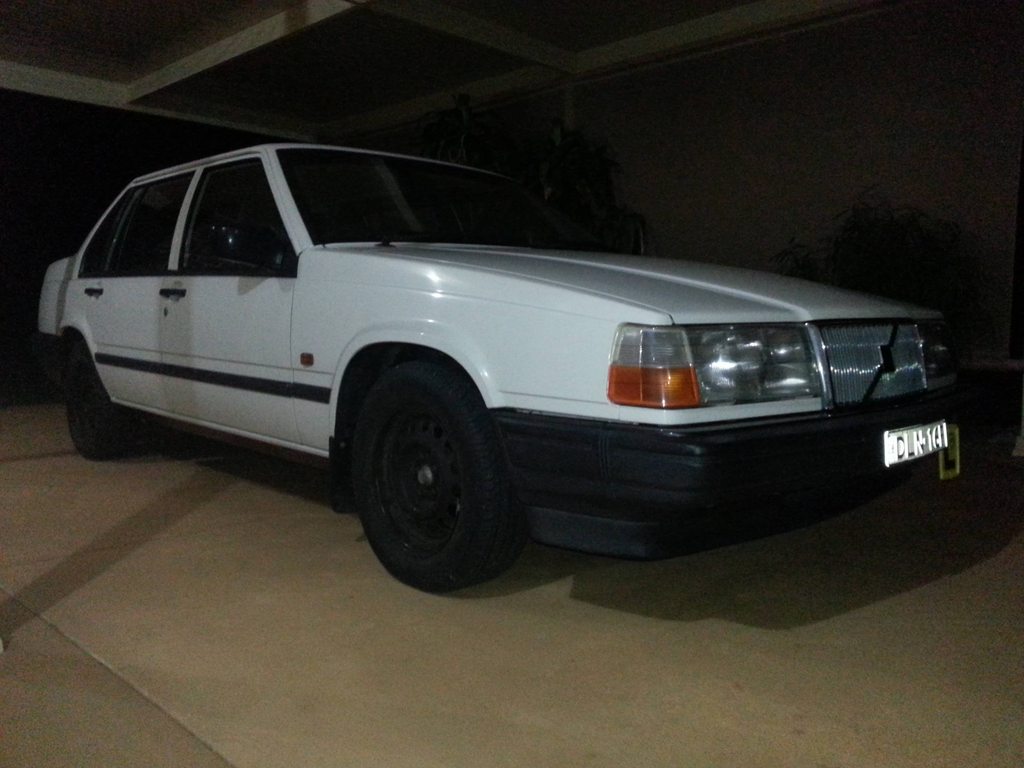 Went to look at some wheels from ozzytyres: 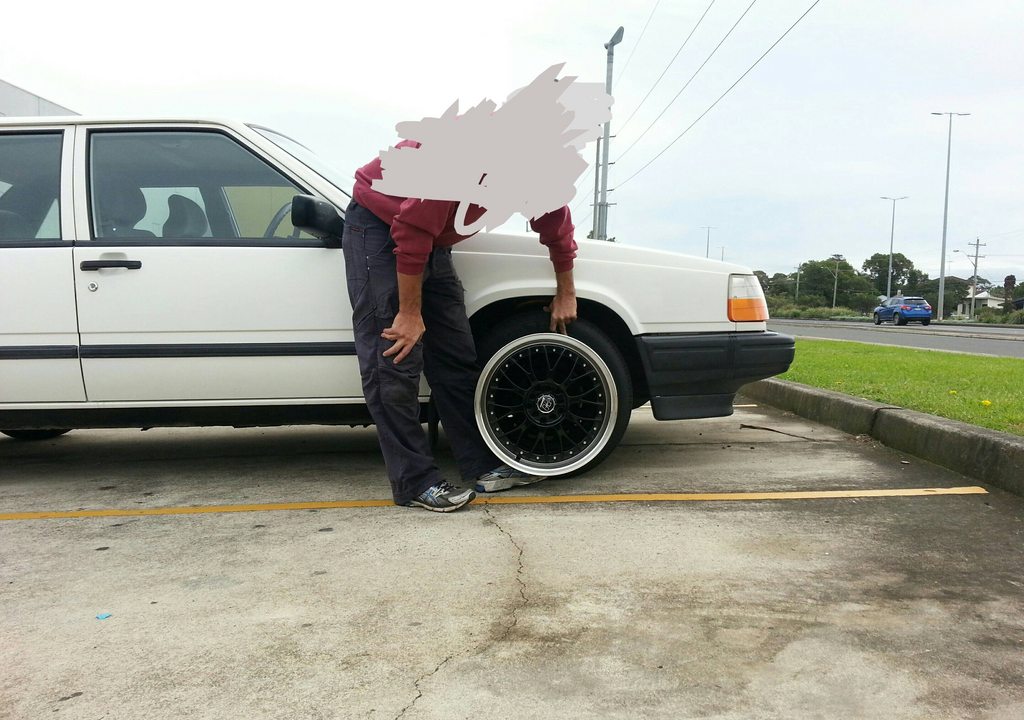 1st of August. Night drive for L platers on the south circuit of SMSP. I went the month before on the shortened main circuit. Was a really fun night carving up the other L platers in a Volvo!! (I've been racing karts since i was 7). Few of my mates came with, FG Xr6, rb25 Vl turbo, holden astra and my other mate who isn't in the pic in a BF Mk2 xr6.
Few things learnt about the car here:
1. It's slow as fu**!!
2. It needs a manual ASAP
3. The brakes are rubbish, I did about three full on laps and got pulled in for driving too fast, all you could smell was brakes.
4. It handles really really well. 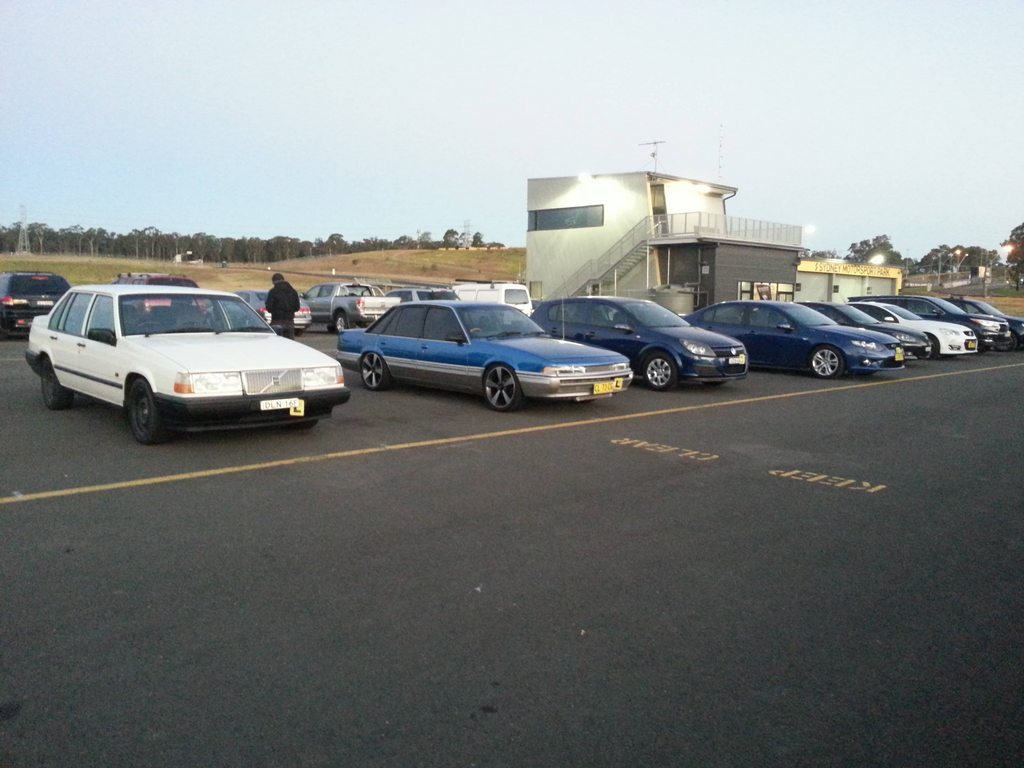