Essbos @Essbos
December 2016 in RWD
One dark night, many moons ago, I discovered a White Volvo 145 on Gumtree 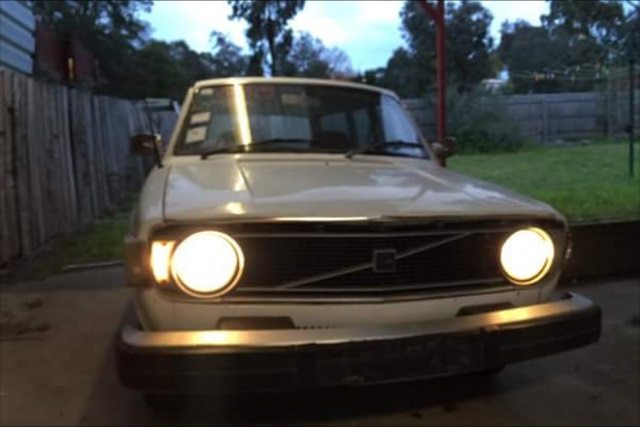 After some careful deliberation with the brains trust and a breif call to the seller, the game was on.
A trailer was hired and my fresh 940 GLE (16 Valve for added tow power) filled with 98 octane tow juice.
On arrival and inspection a deal was done.
Under the Dandenong moonlight, and with some persuasion, the mighty B20E fired on 2007 fuels and overcame it's seized brakes to drive onto the trailer.
Carwash inspection revealed more. 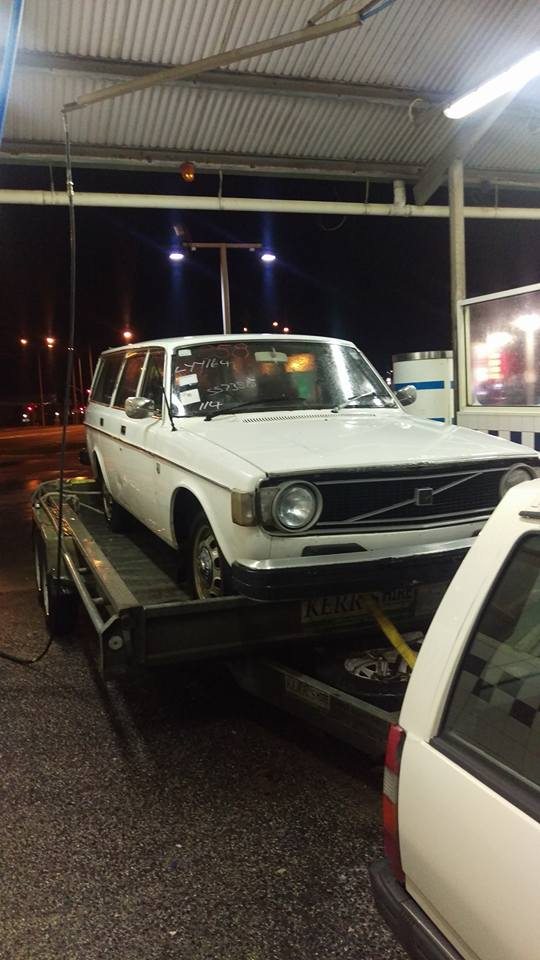 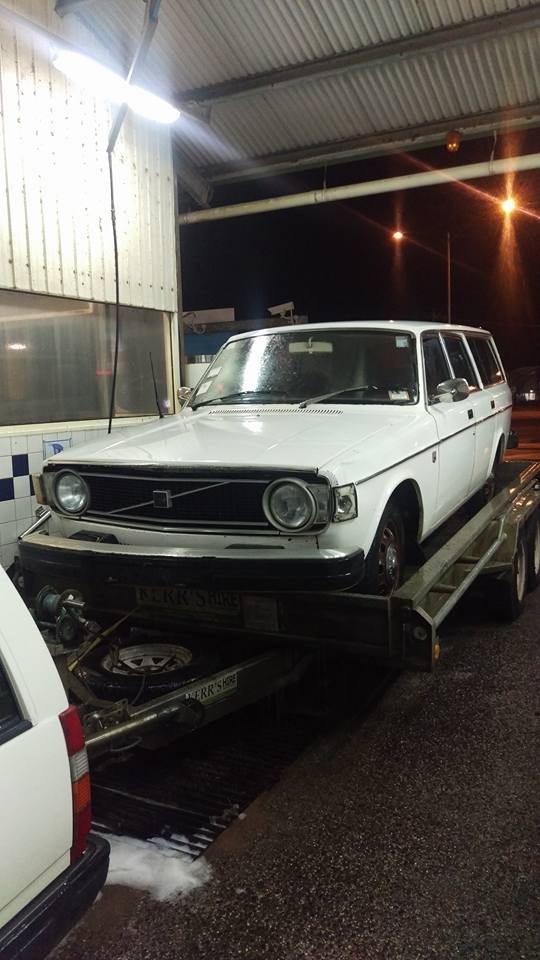 Getting the car off the trailer proved more difficult. The 240gl rally car provided the nesccersary tug. 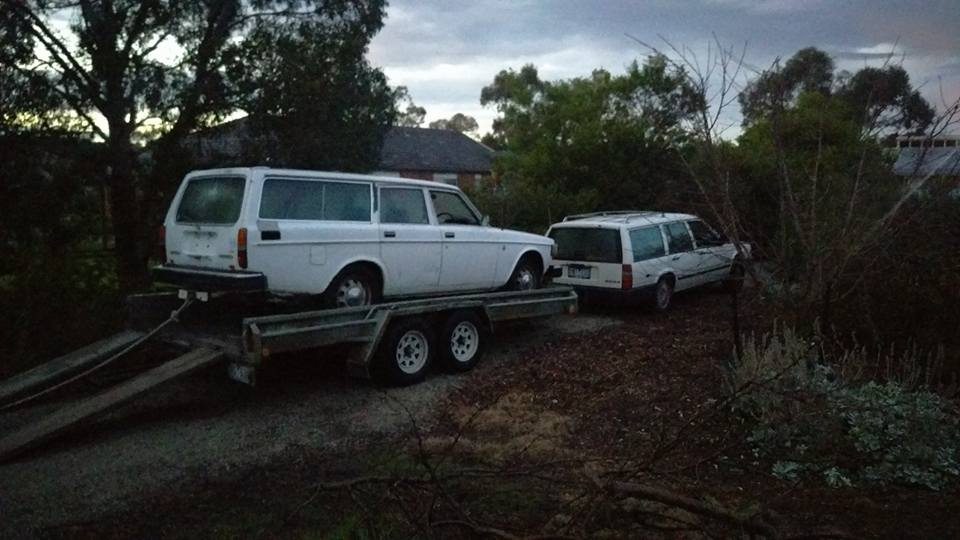 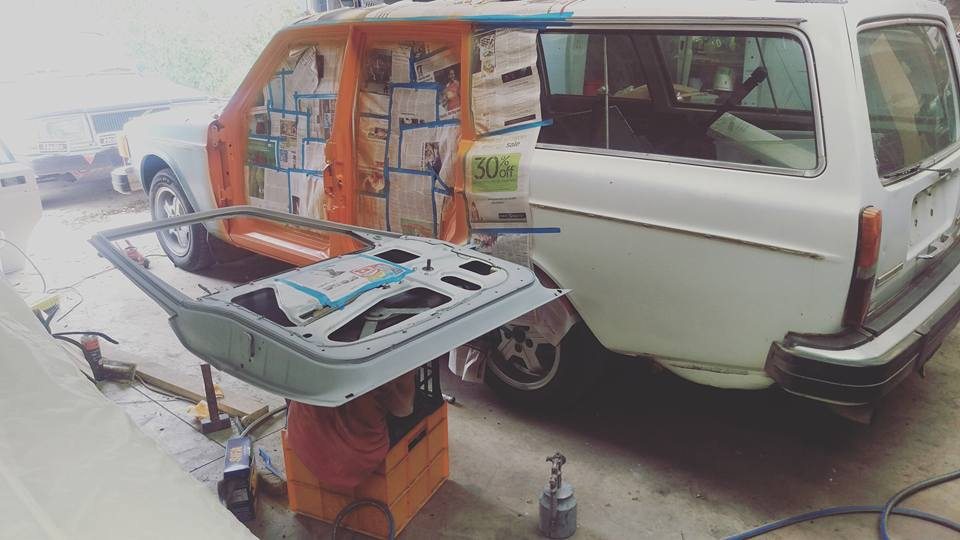 Among many other small things

Still to do in the near future:
Clean up and fit doors from @Angus242164
Complete bodywork/respray including maybe 3-4 rust repairs
M40 swap (BW35 doesn't sound like a good time)
Suspension
On roads