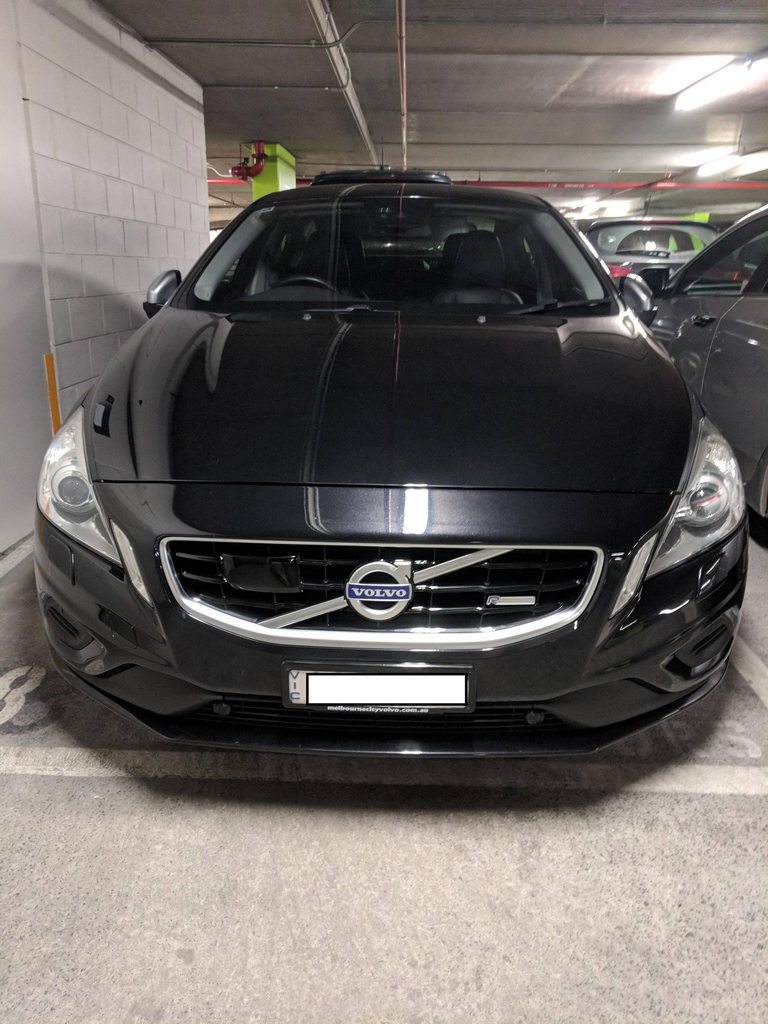 Also have a few bits lined up to go in and some other things planned for the future. 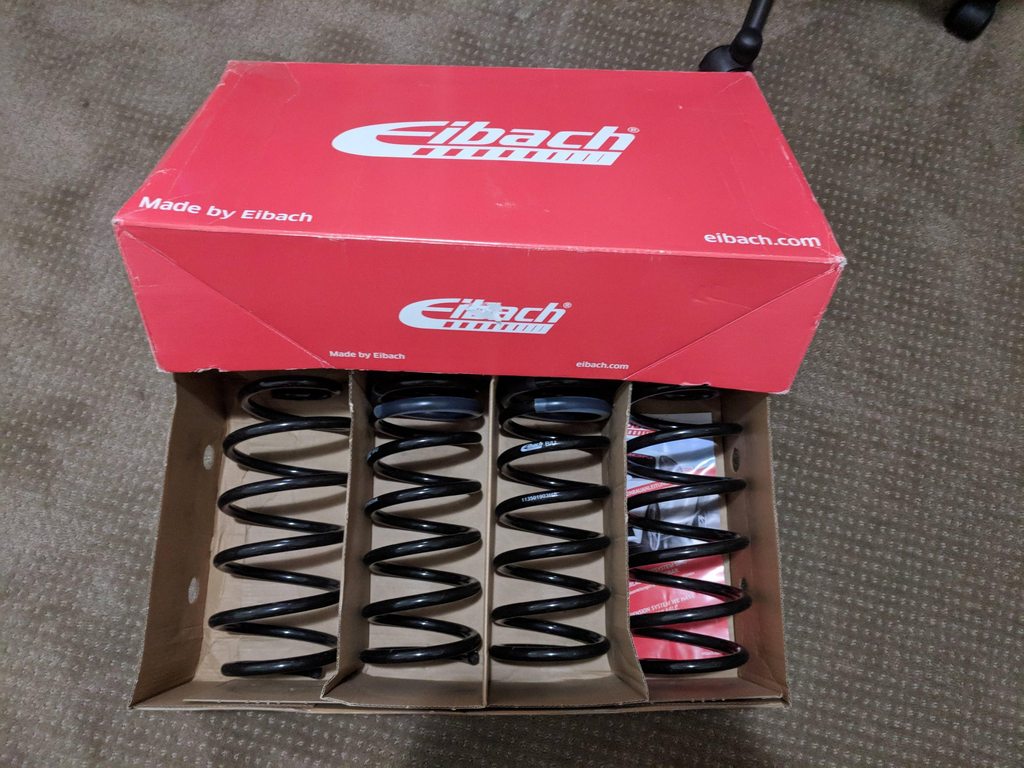 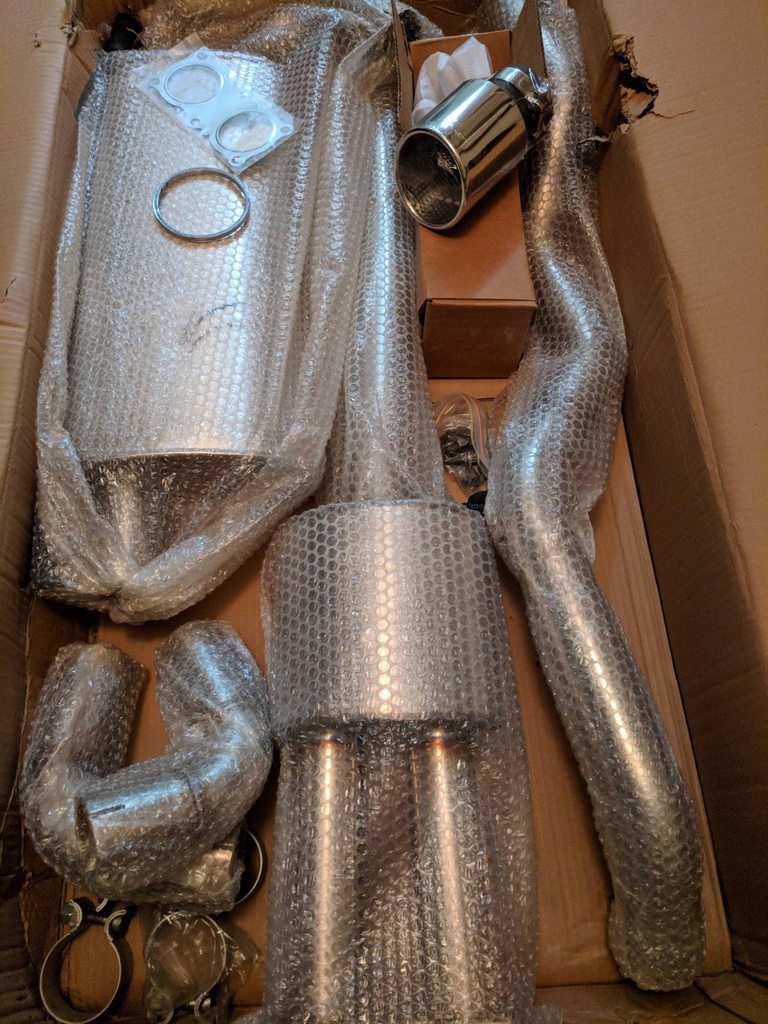 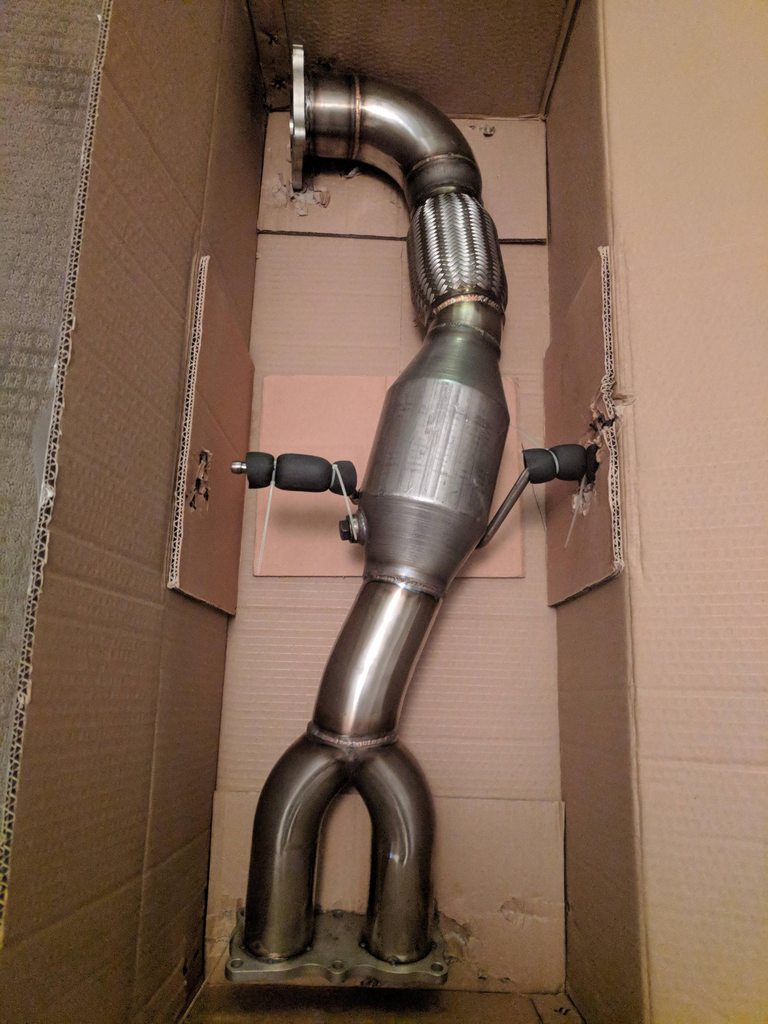