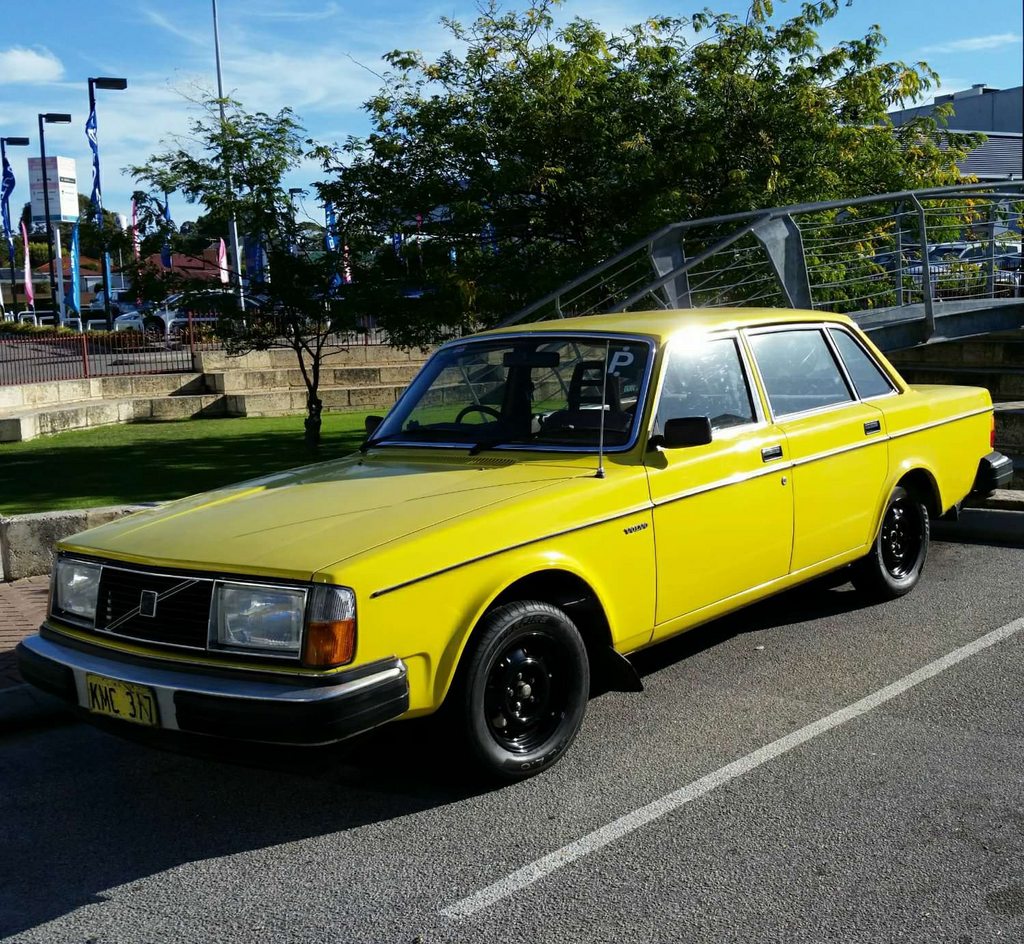 I have a K cam and complete air conditioner setup ready to go in.
Next mods after that will be swapping the rear muffler for a hot dog resonator, maybe cut springs (2, 1.5), some further service stuff and replacement parts, cheap aluminium shift knob with a switch on top.

When I've got a bit more money to throw at it, it'll probably get (in order of most to least probable at this point haha) new windscreen, bushings, steering wheel, coilovers, brakes, wheels, turbo/supercharger (leaning toward a side-mounted Eaton M90), maybe a swap to a B230 or ideally B234, respray, maybe 2JZ or Barra, etc. We'll see how I go!

It was owned previously by a lady who bought it new in Kalgoorlie, hence the plates.
It was assembled and painted (Dulon Signal Yellow CLR727) by Nissan at the Cranbourne factory.

The day I picked her up, me and Kimberley's Beverley's new car in the background - (early '00s) gold S40, automatic which is why she wanted it - changing gears started getting too much for her arthritis. 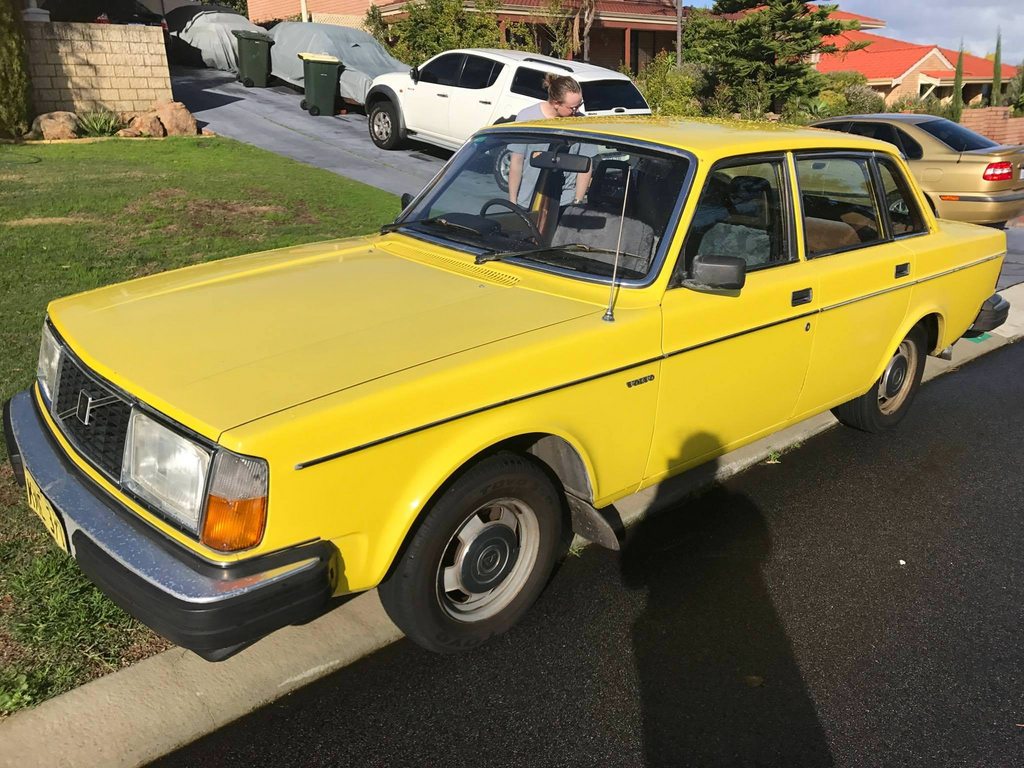 A few days after 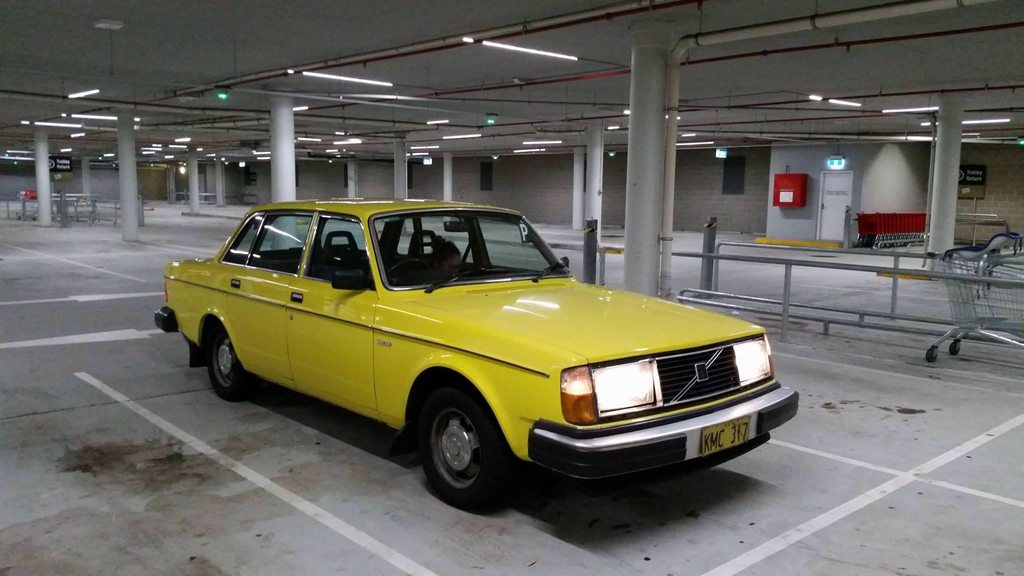 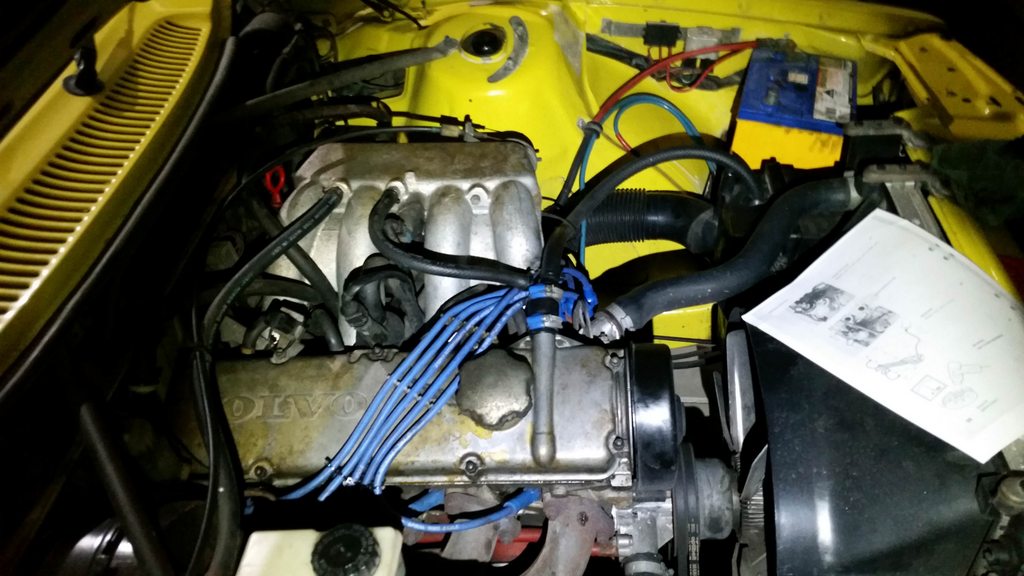