xrqtr (@xrqtr)
January 2018 in Modern
LOL yes it seems like she was the town bike as I go through the history on these pages hahaha, seems I'm the 4th owner in the last year and a bit.

Anyway moving on, this is my second R (the first that runs LOL), I had a black sedan some years back that I'd bought as a 'fixer upper' just never got around to fixing it. Almost bought one back in the late 90's, that was when I popped not only my Ovlov but more over my R cherries, she was green with the tan interior and I remember going into Melb's Cheapest just to see if anything tickled my fanny and I just fell in love with the color. Anyway took it for a drive and to say I was impressed is an understatement, just a background it was not my first turbo car I owned at the time a VL Calais turbo which was doing 13's at the time, quick for a street car then, so to say I was impressed is not an understatement.

So I came across this little bucket of joy one night on fleabay with no intention of buying anything, I'd just bought another W201 190e MB (2 of those and 2 e30's) the previous week so more of a reccy than anything, and low and behold....tadaaaa there she was. Now I seriously sat there and thought.....F right off, why do things like this come up when I'm not really in the market. Mind you I'd almost bought but missed out on a black wagon not 2 months earlier but missed out by a couple of hours, however talking to the fella that was selling he mentioned that the whites in Oz are kind of hard to find but they never come up for sale. Well, what do you think was going through my head right after I said "I'm not in the market"......."hmmm I wonder if he's negotiable??"......Long story slightly shorter we did a deal and a few months later she was in Melbourne.

I've added a set of T5-R Titan wheels, actually got them for a better price than most ask for 850R Volans, V70 upper tail lights, replaced the steering wheel, stereo unit, had the front bar repaired and recently picked up an early V70XC rear bar all soon to be repainted and put on the car. The lads at Voldat fixed up the sway bar links, rear shocks and a few other minor details to get it through a roady, thanks John and the boys. Need some seats which I noticed all the previous owners were after as well, they'll be done in time, and some other minor fixes and touch ups, all in good time as I have other projects to try to spread the love to.

Anyway, what I'm hoping for is some info if anyone knows the owners prior to Dean, it has been chipped and the exhaust done, two obvious finds, but would like to know what else may have been done, more importantly though I'm after service history and books if the previous owners still have them. Would really like to know what the history of the car is like. Did contact Dean and he mentioned that the fella he'd bought it from had no info or details when he bought it so I'm hoping someone knows or knew the car in it's earlier life.

Appreciate any info, thanks 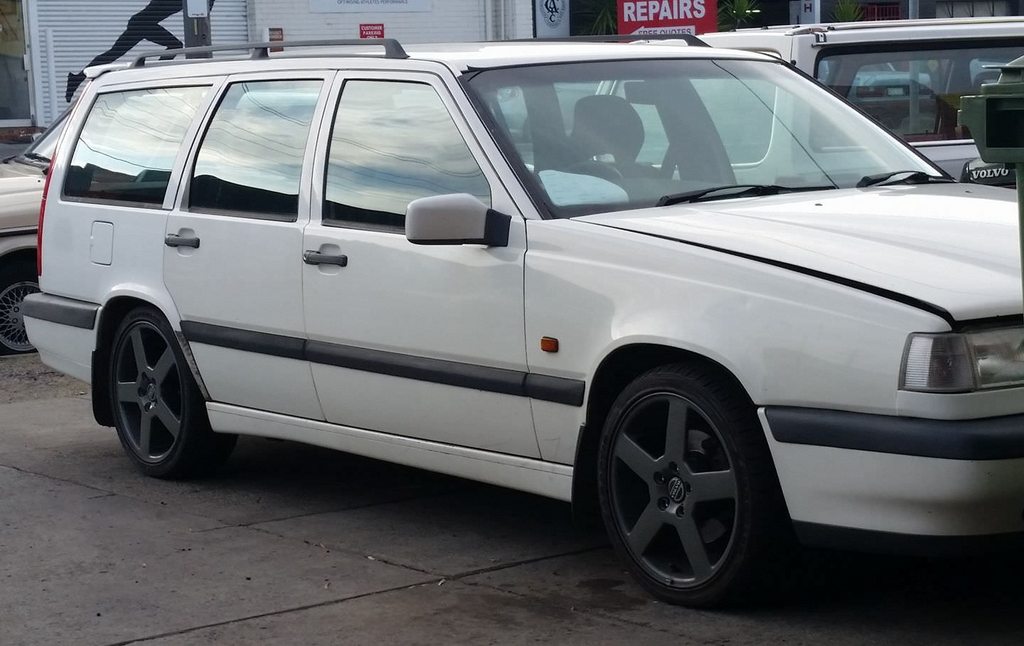 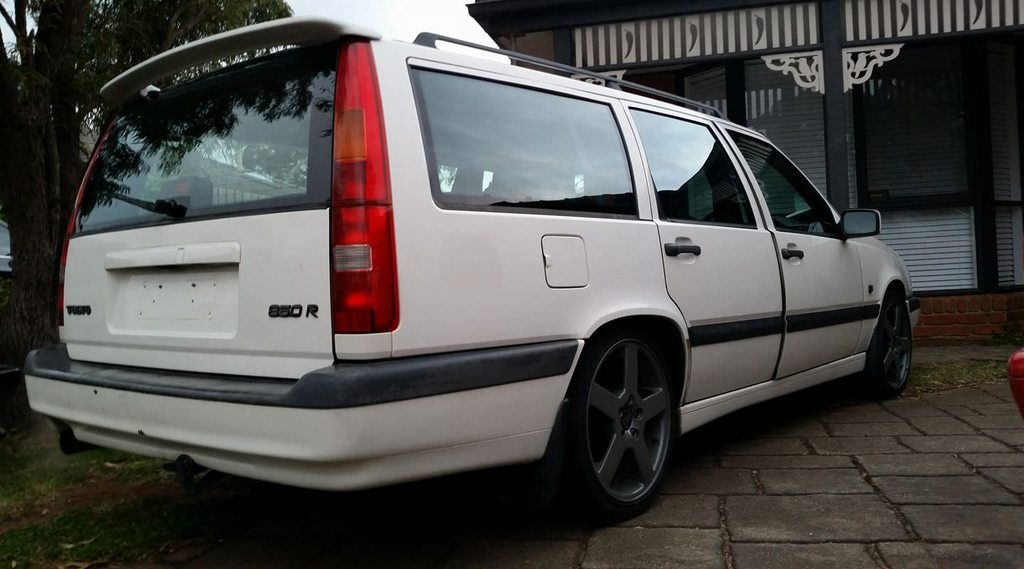 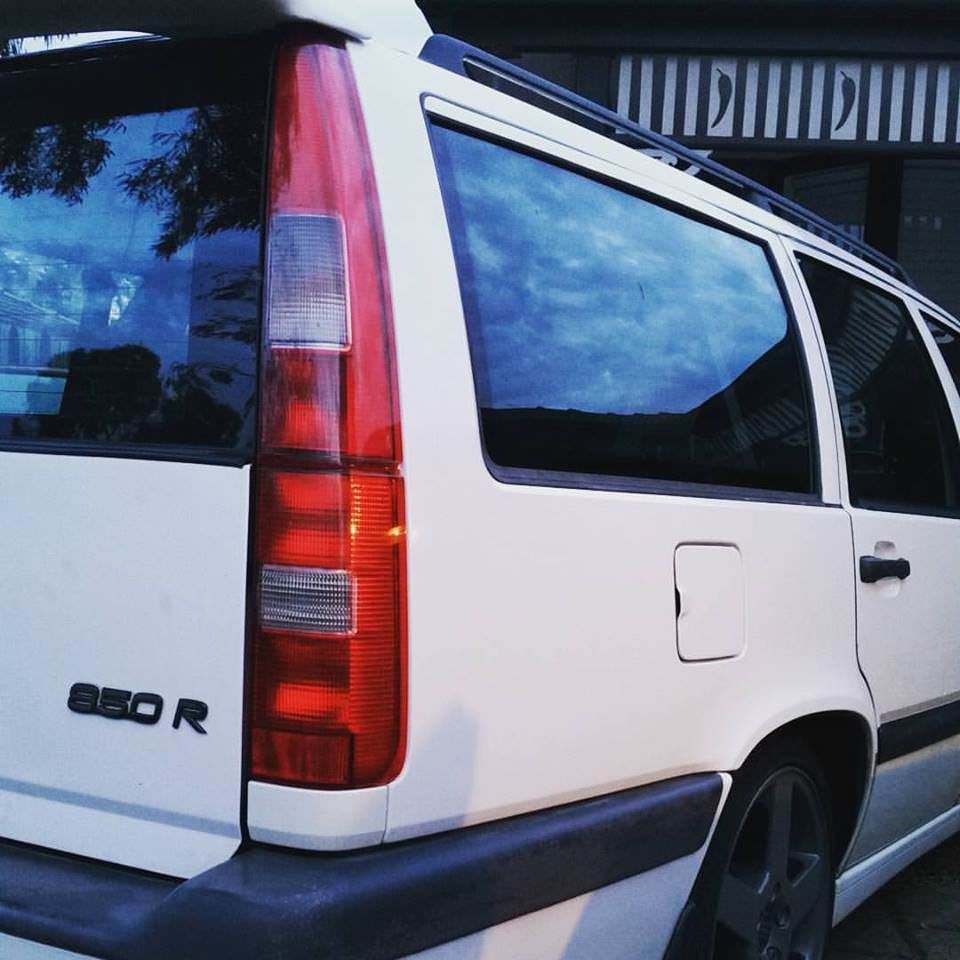 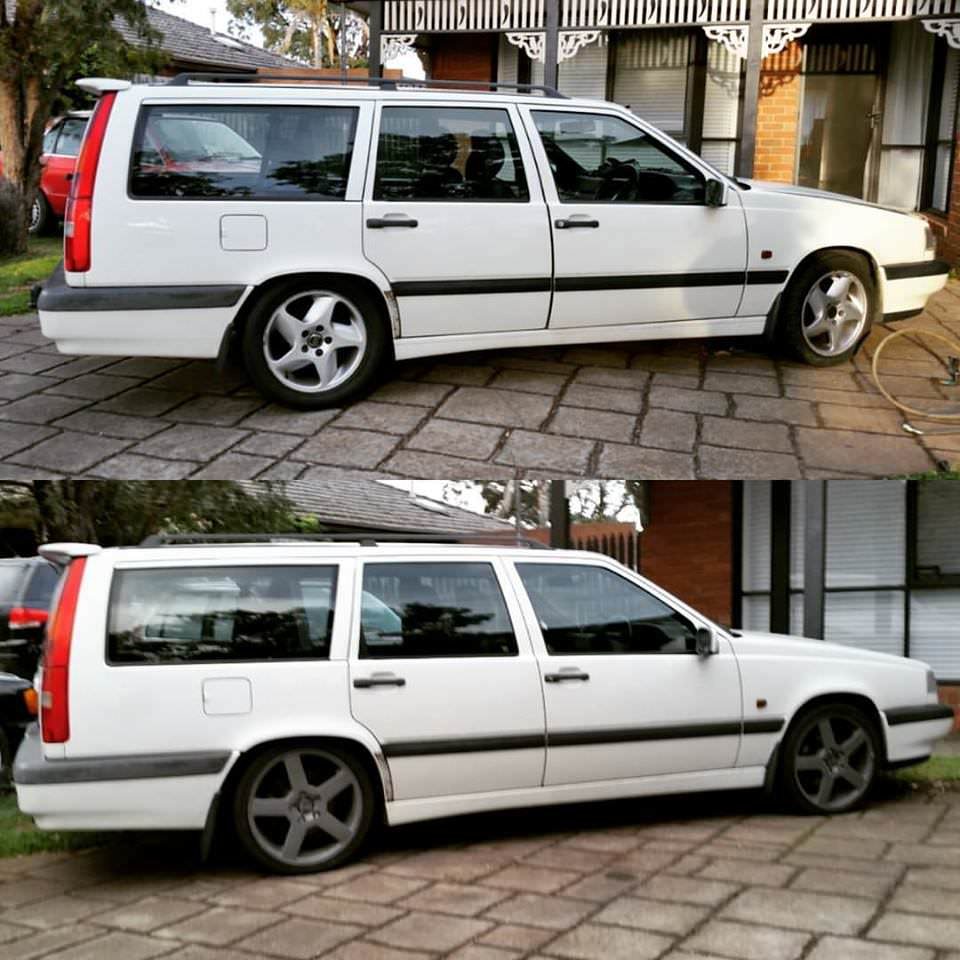