Canoe @Canoe Sydney,NSW.
September 2017 edited November 2017 in For sale
My 1992 Volvo 240 wagon. I looked for 8 years to find this, but things change. Its better in the flesh. Photos dont do it justice. I tried to take shots to show the great paint. Needs a cut and polish, which the bonnet shot is trying to show. The old guy who owned it, never had it polished, but serviced it regularly.

I'm the second owner. An old guy had it from new, when he died, the family had it for 18 months.

Head gasket gone. Which was the reason the family sold it to me. I will post a shot of the engine bay, forgot to take a pic. It starts and i drive it around when i move it. There is a "glass" additive my Volvo mechanic said might work that goes into the water, to drive it somewhere, but i didnt take the chance.

Pretty sure it has 3 months rego. So its NOT unregistered. It has rego. Will confirm how much rego.

Im asking $3,400 but will take offers. Near new tyres. No Battery. Unless you see it in the flesh, you wont appreciate how good it is. I know a lot of people say this, but i regret having to sell it. It would look a million bucks with the paint polished. Hardly any chips on the bonnet, which i tried to show with a pic of the bonnet. I used the wrong polishing creme, and some cloudiness on the paint on the bonnet is due to that.

PM for a reply and my mobile. Im in Penrith NSW. 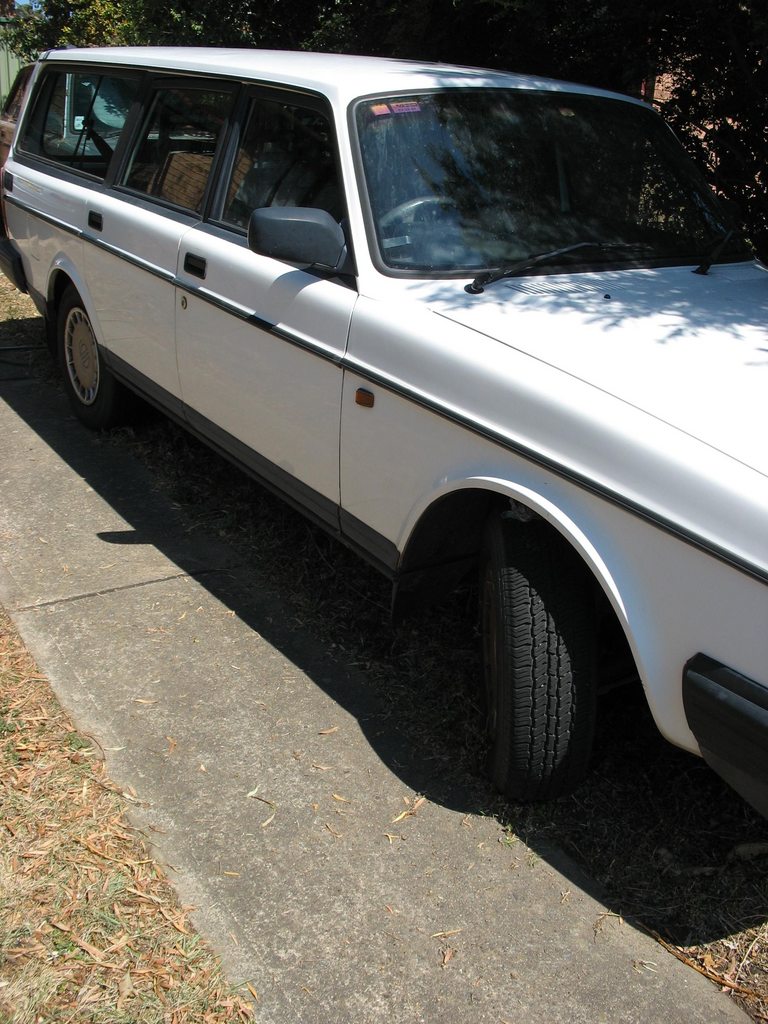 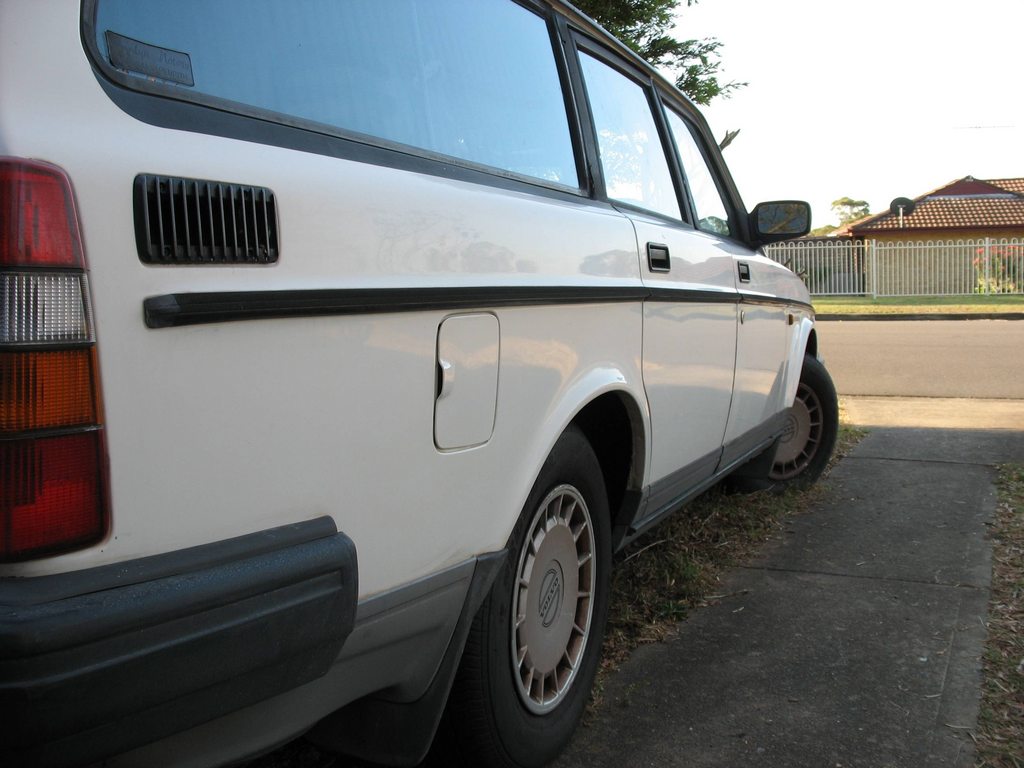 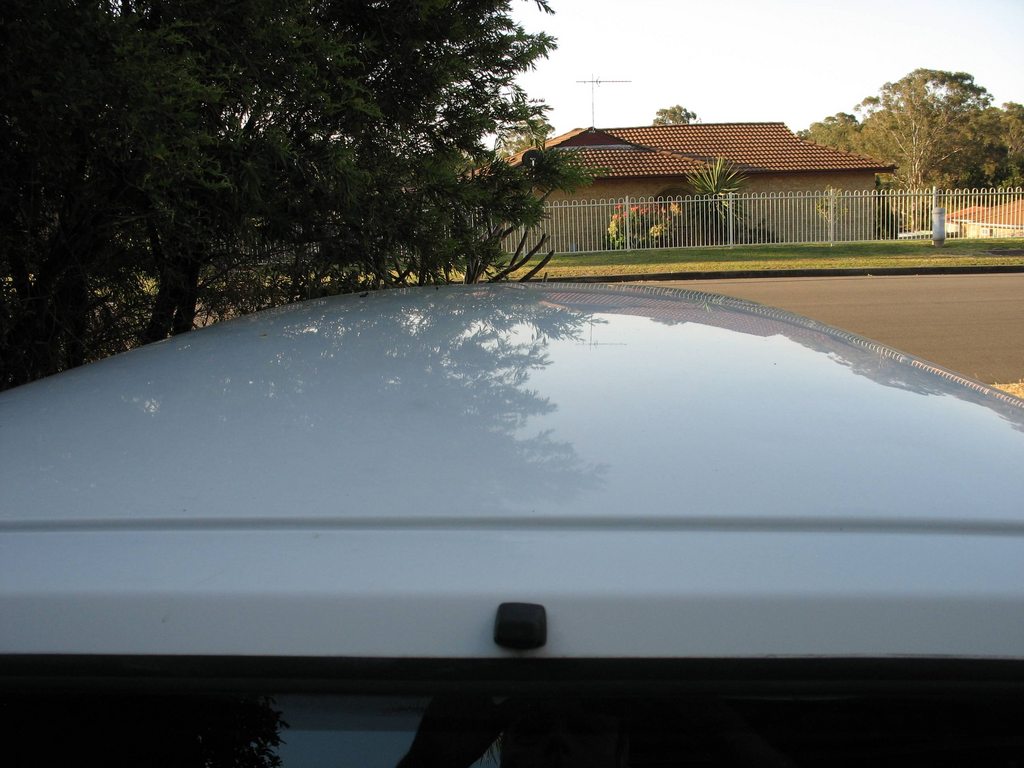 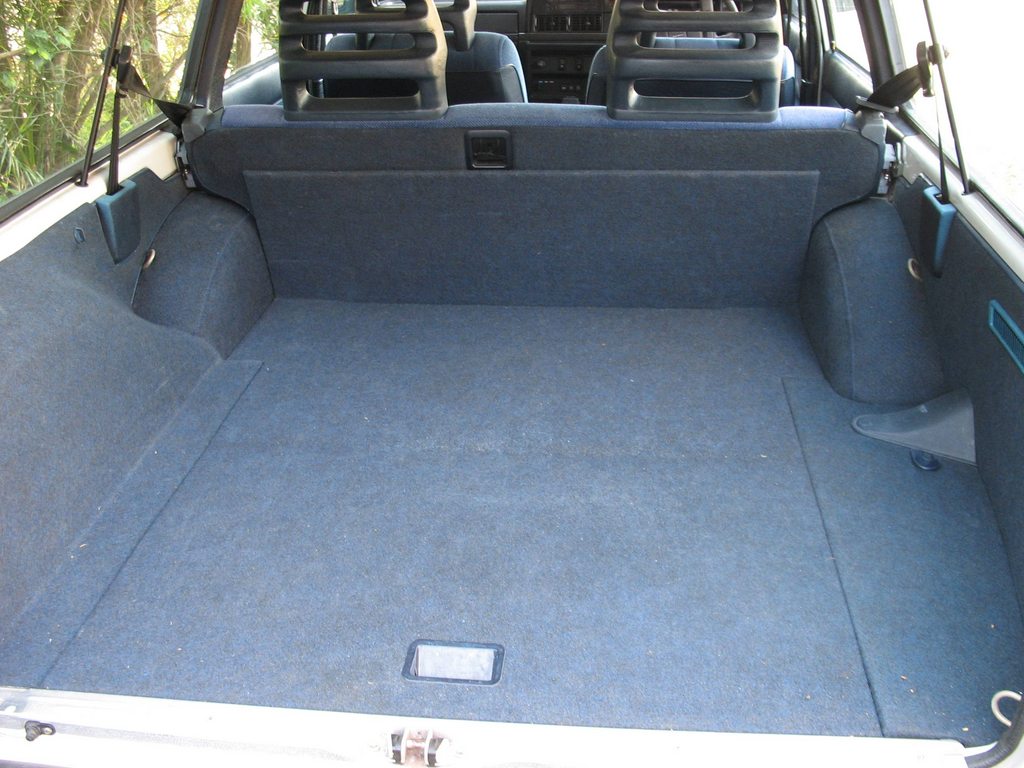 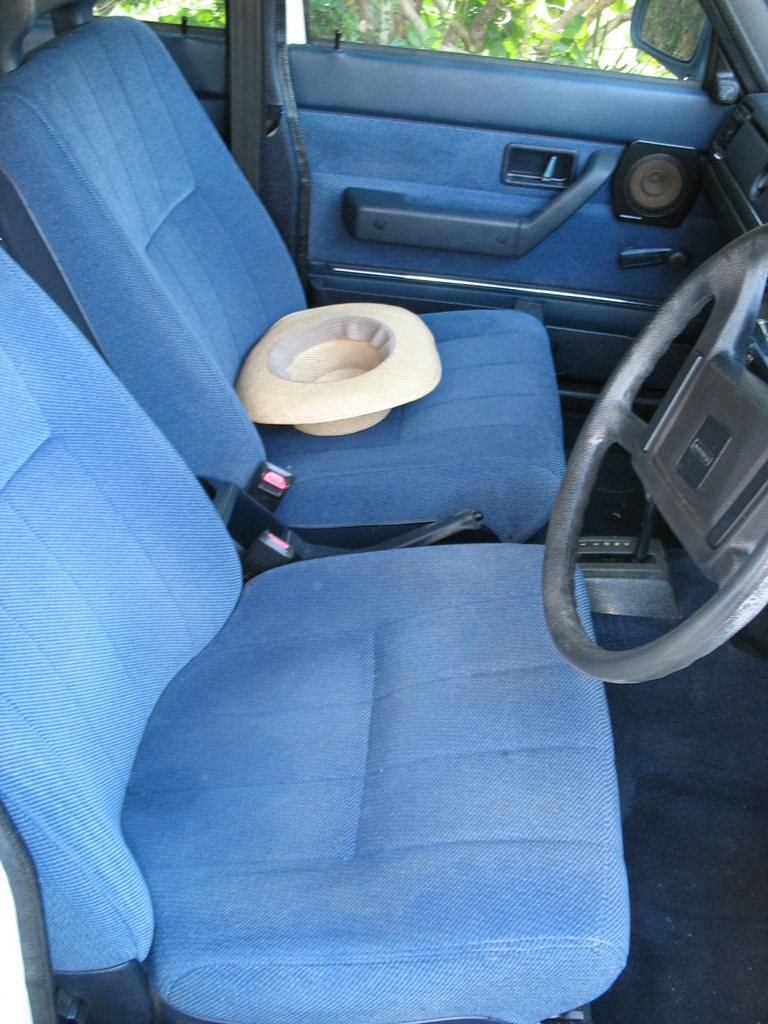 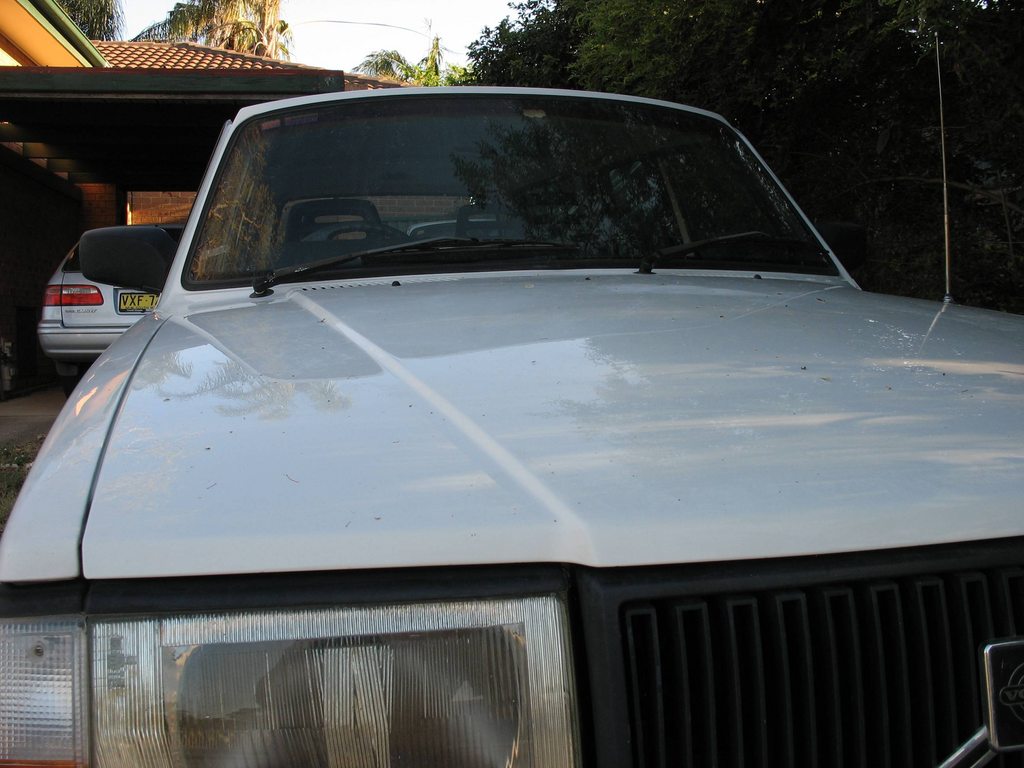 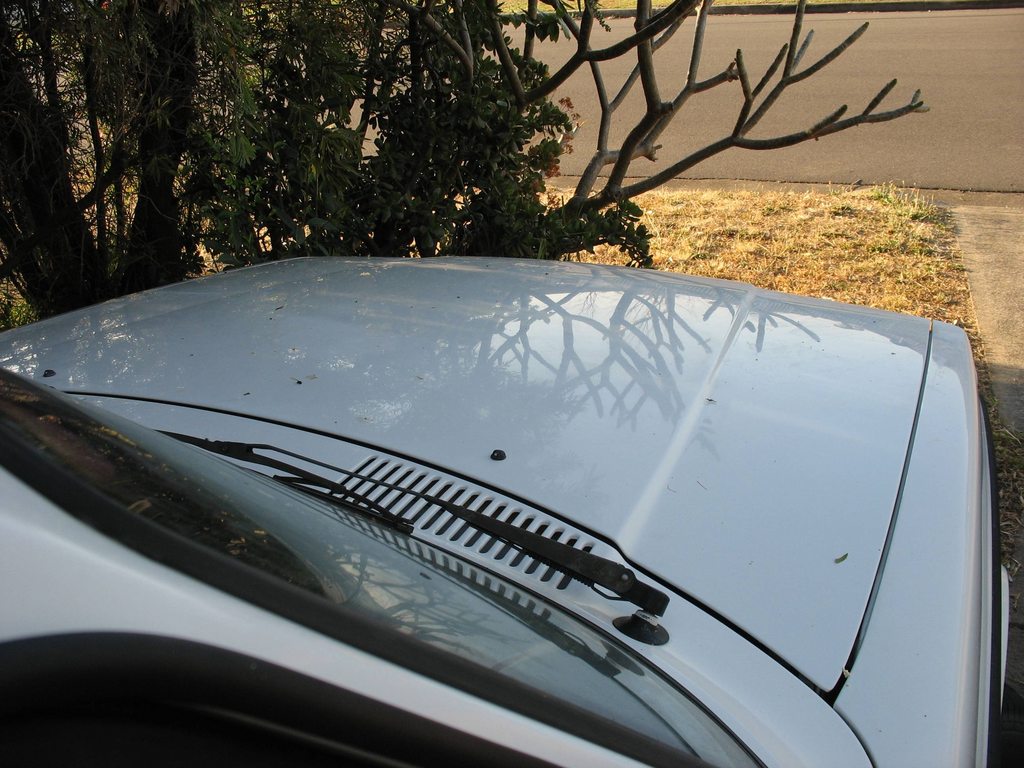 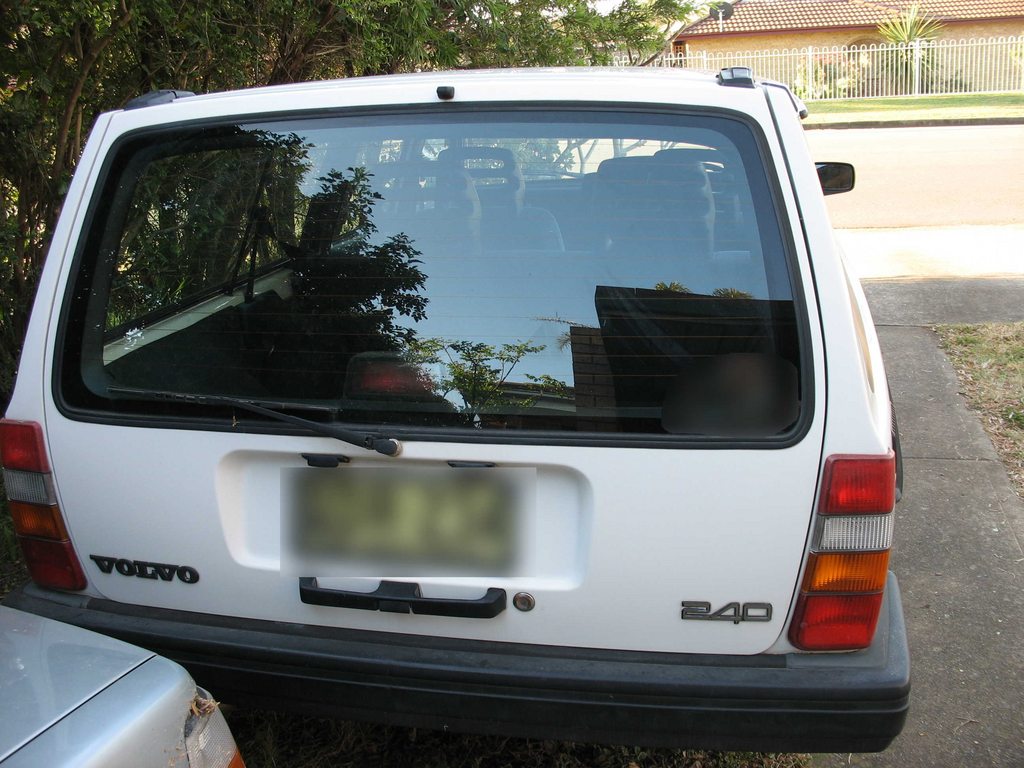 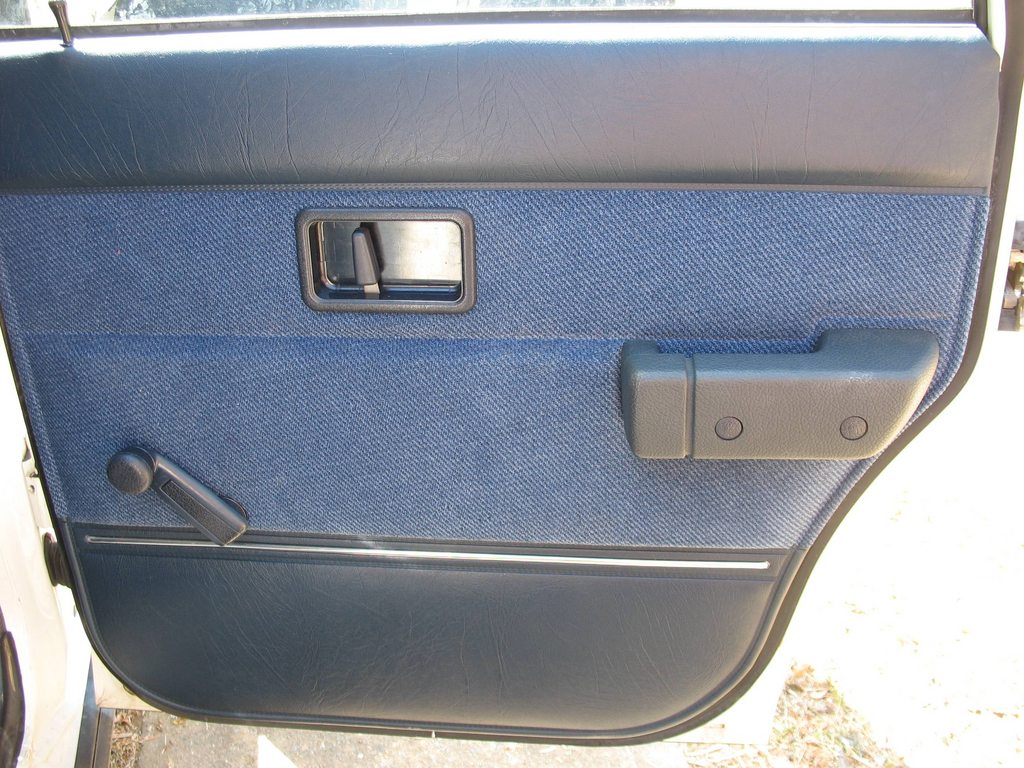 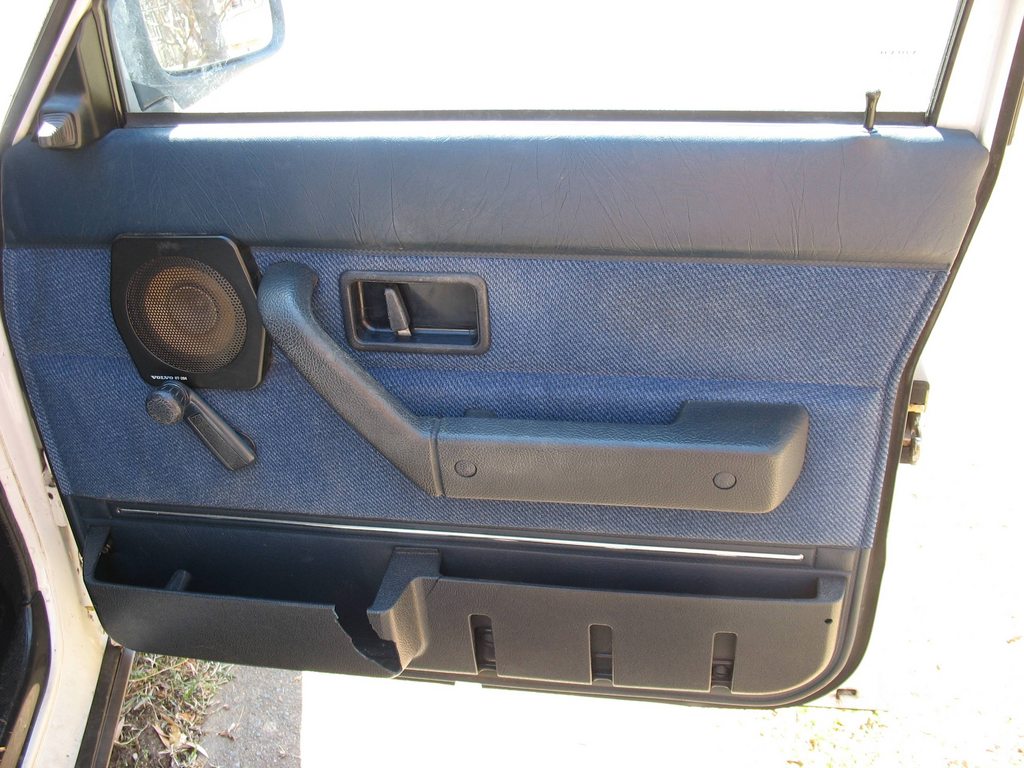 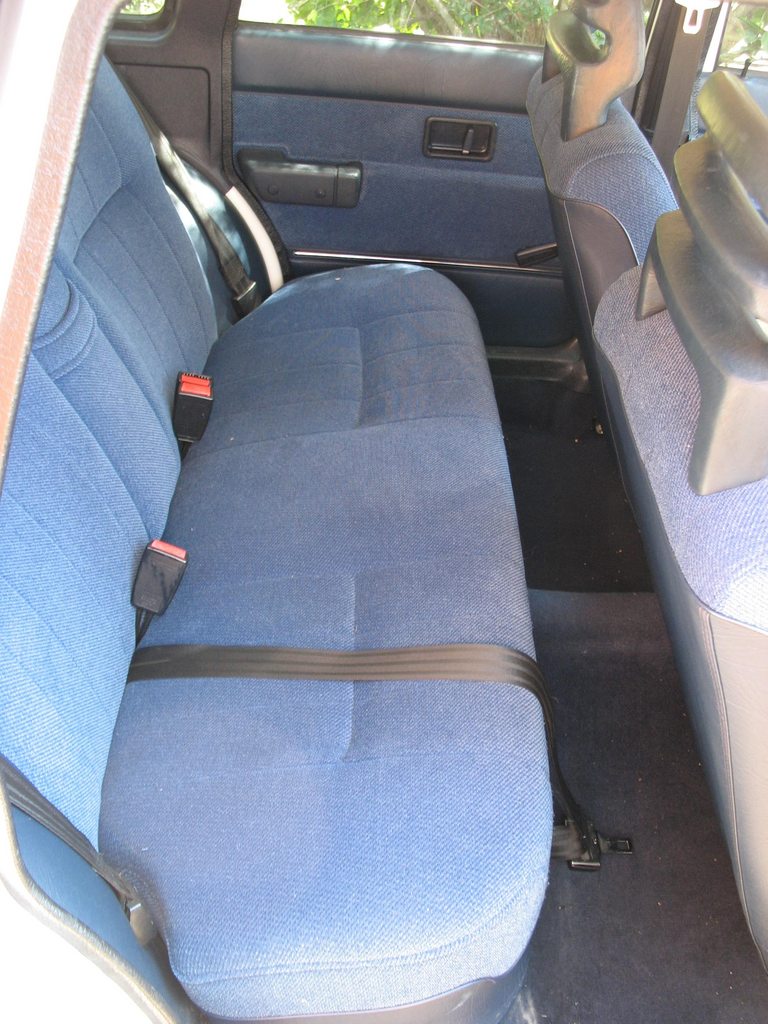 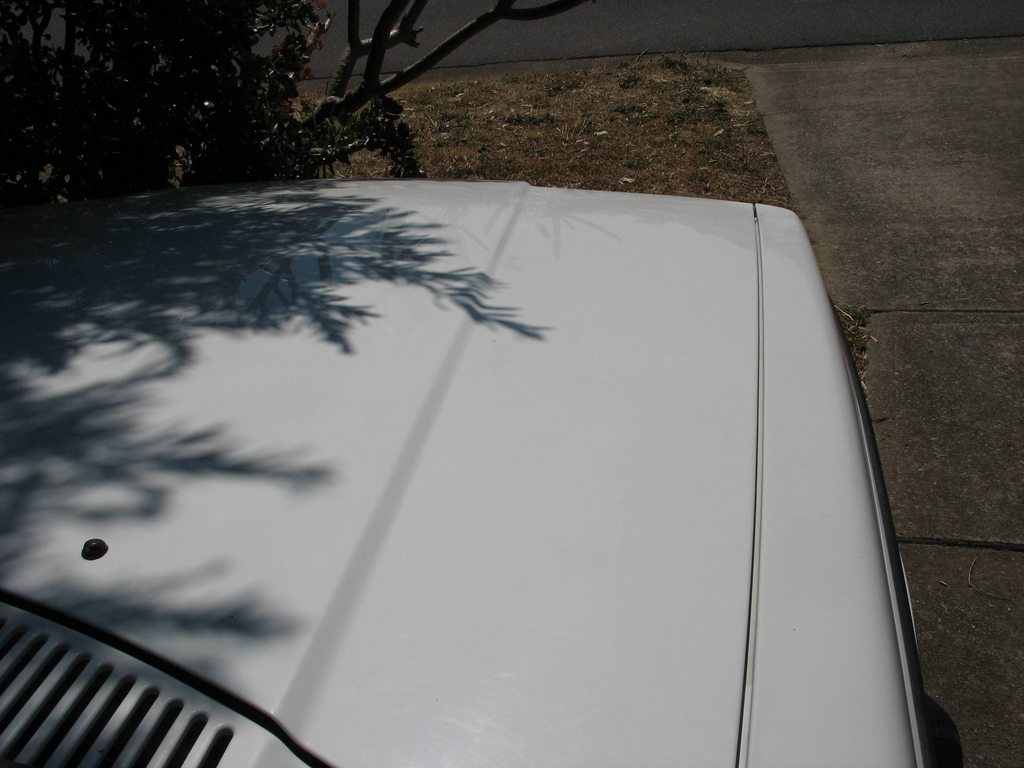 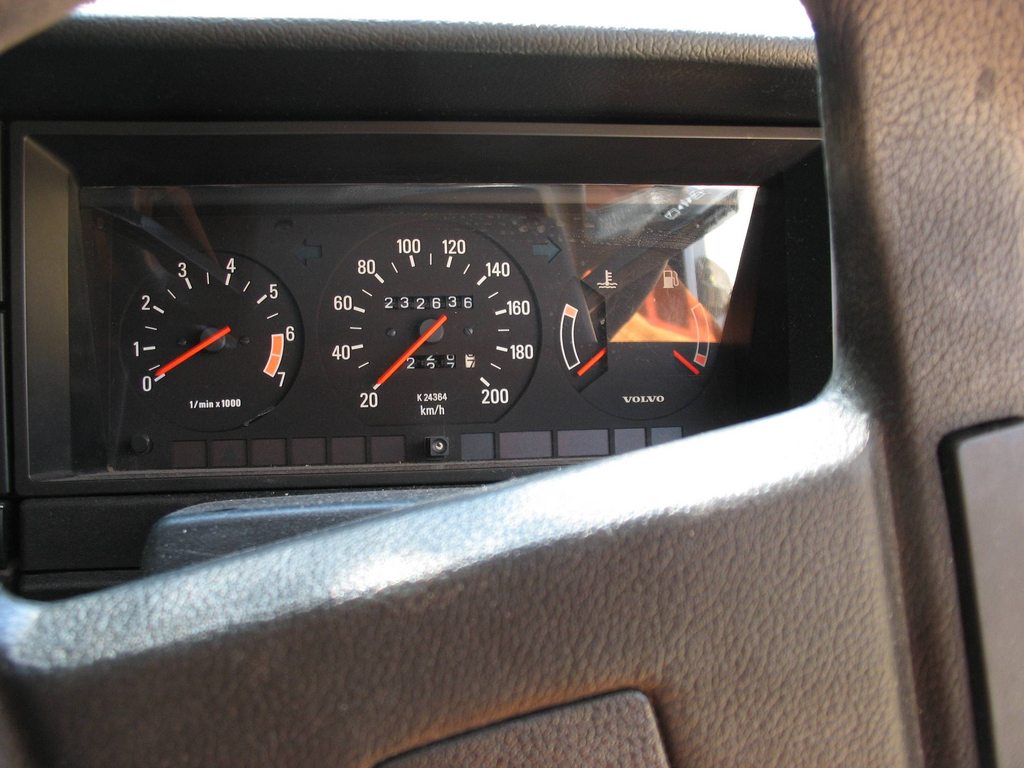 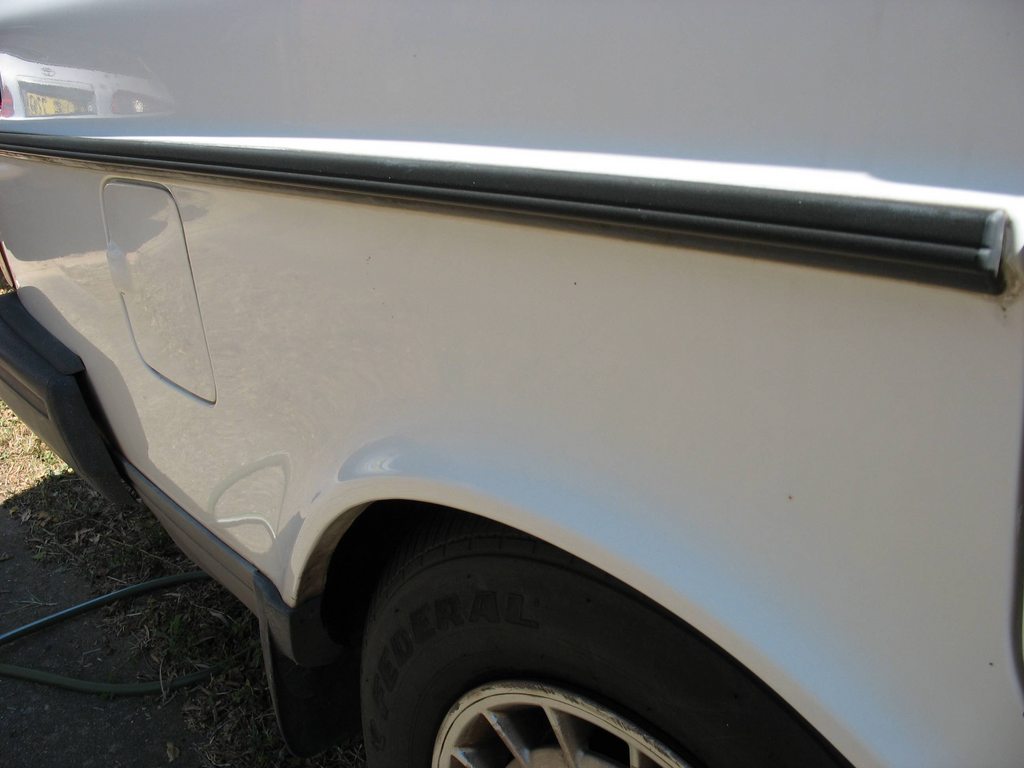