bgpzfm142 @bgpzfm142 Launceston TAS
November 2016 edited November 2016 in RWD
Picked up a little something else while in Adelaide getting seats. 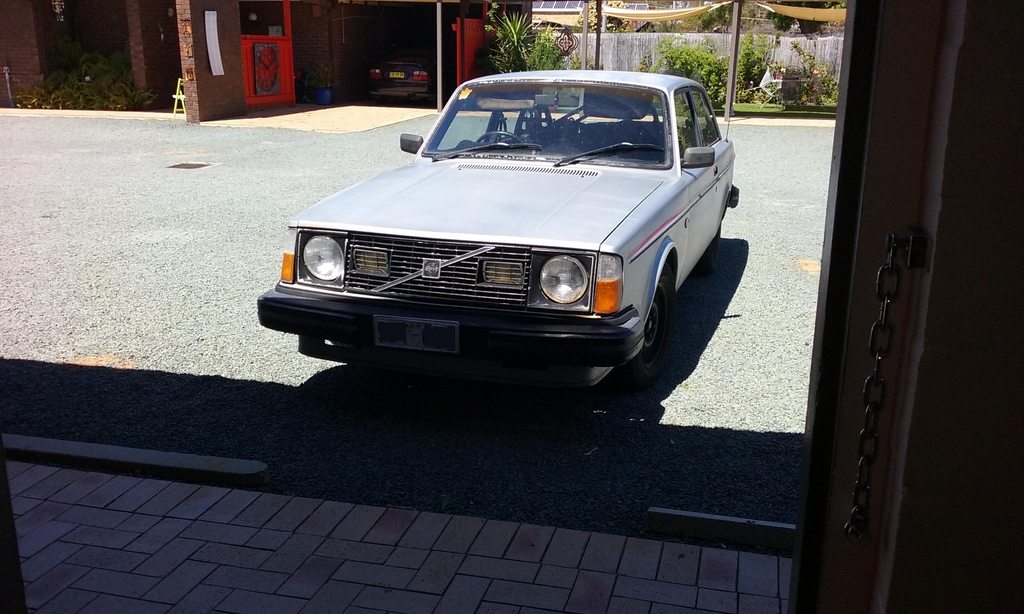 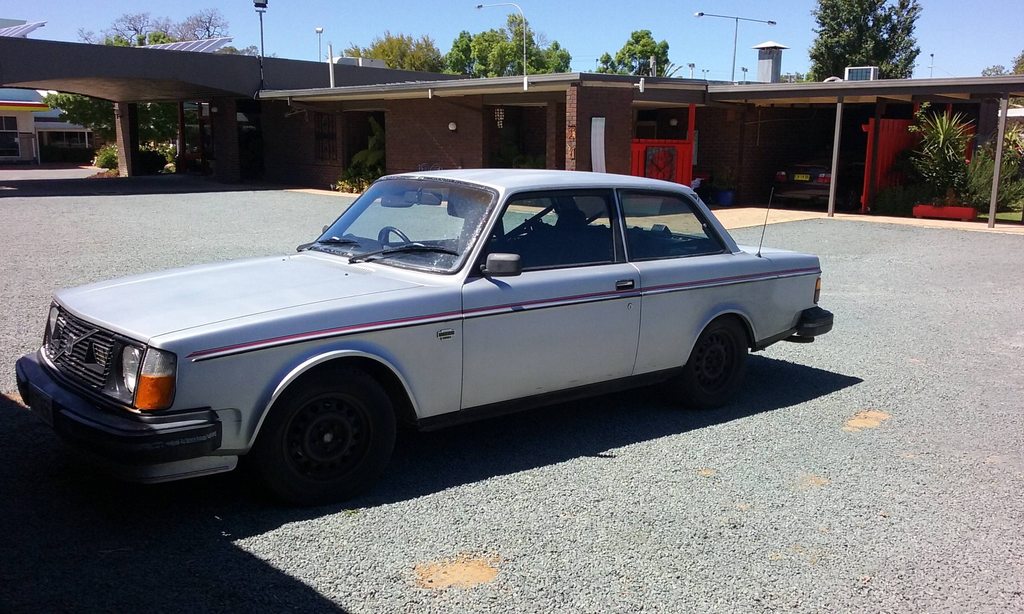 She's a 79. Exterior has had a (very) bad respray, but the interior is mostly very clean and tidy. She started life as a manual and then a previous owner (not the PO I bought from) changed it to a BW55.

Odo says 248,000, but it's stopped working. The speedo is a VDO unit like you see in late 140s but I'd never seen an odo fail. (It must be something with that worm and gear combo - I have another r0.605 metric speedo I brought home from Canada initially just for the tacho, and the odo in it is cactus too. But the odo from Clyde the 142 - an W0.640 set - worked fine and still does. Go figure.

Her head gasket was iffy before I started from Adelaide, but she managed to struggle home. There was a couple of little holes in the exhaust at the start of the journey, which got progressively bigger - and by the time I went up Lapstone hill and got past the RAAF base, the pipe over the diff had cried 'enough!' and borked, so she sounded rather loud, I noticed, as I stumbled through Blaxland shopping centre en route home.

Exhaust and the odo have been fixed during the week, so now it's the head gasket, and then blue slip time.

Plans? A general tidy up, and ideally putting it back to manual eventually - if not, hurl the BW55 and fit an AW71; it's very noisy at highway speed. After seeing the excellent examples at Forster this year, the wife has decided she likes it, and so it may have to stay auto so she can drive it.

A suspension tidy up is also on the agenda, as well as one or two surprises.