Hey. I have been here for a little while but I dont think I have shown my constantly evolving daily.

I grew up and learnt to drive in a 1980 245. It was brown with a brown interior. Lashings of chrome on the outside. Heaps of fond memories as kid, driving up and down the east coast and several Tassie trips in the 245. After 20 years of ownership my parents sold it. About 12 years later I had a desire to own my own 240 and bought my current 1991 240 wagon.

It was an original, automatic B230F.

In the few years of ownership it has been through a few changes. Now in its current state its a B230F Turbo 6 speed.

Its no show car. Im still in the process of tidying up trim and the engine bay. I have done a very basic tune while I sort out bits and pieces. Im now at the stage where Im ready to get it professionally dyno tuned. Hopefully In a month. I drive the 240 everyday to and from work and It doesnt miss a beat :) 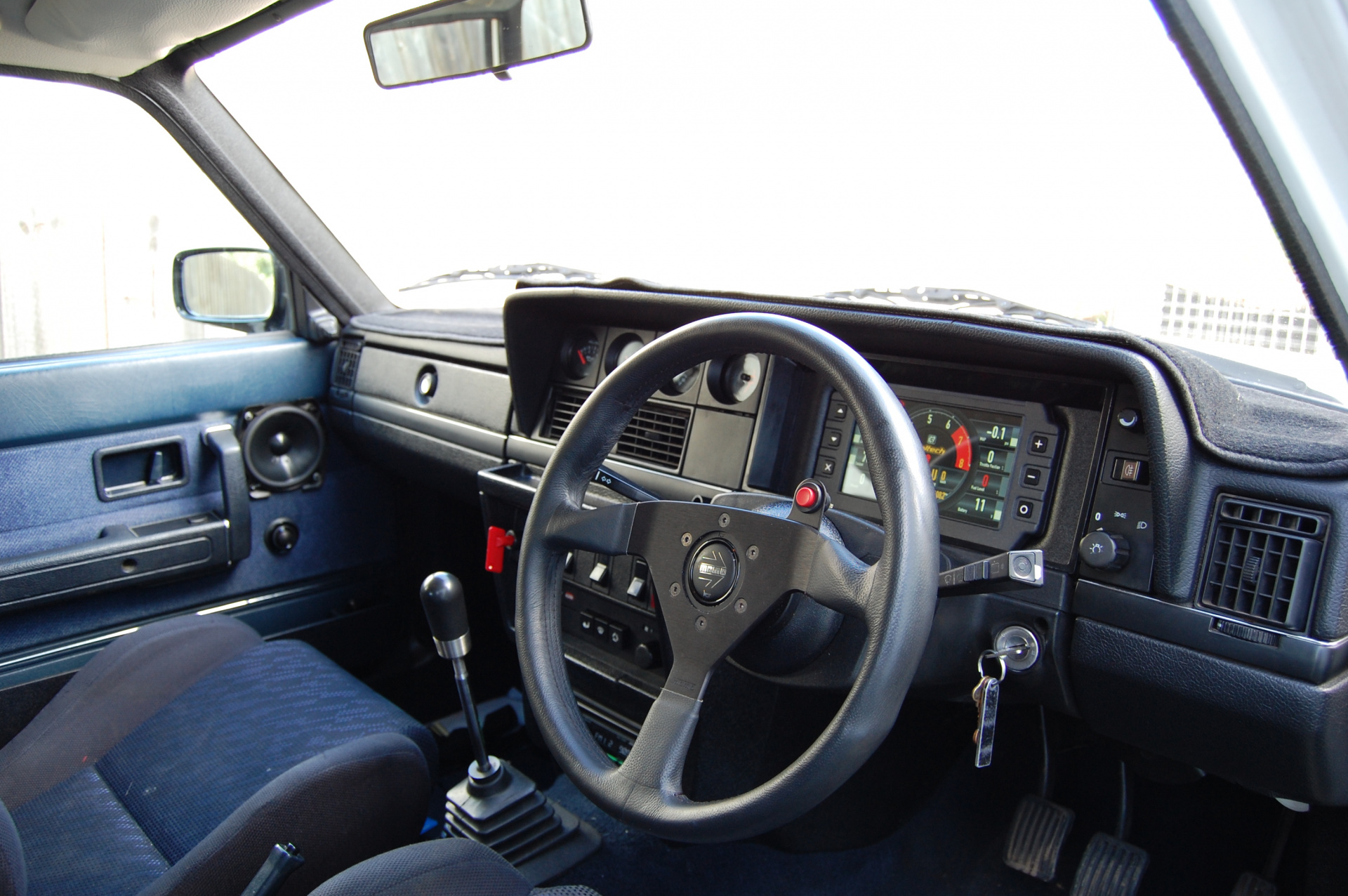 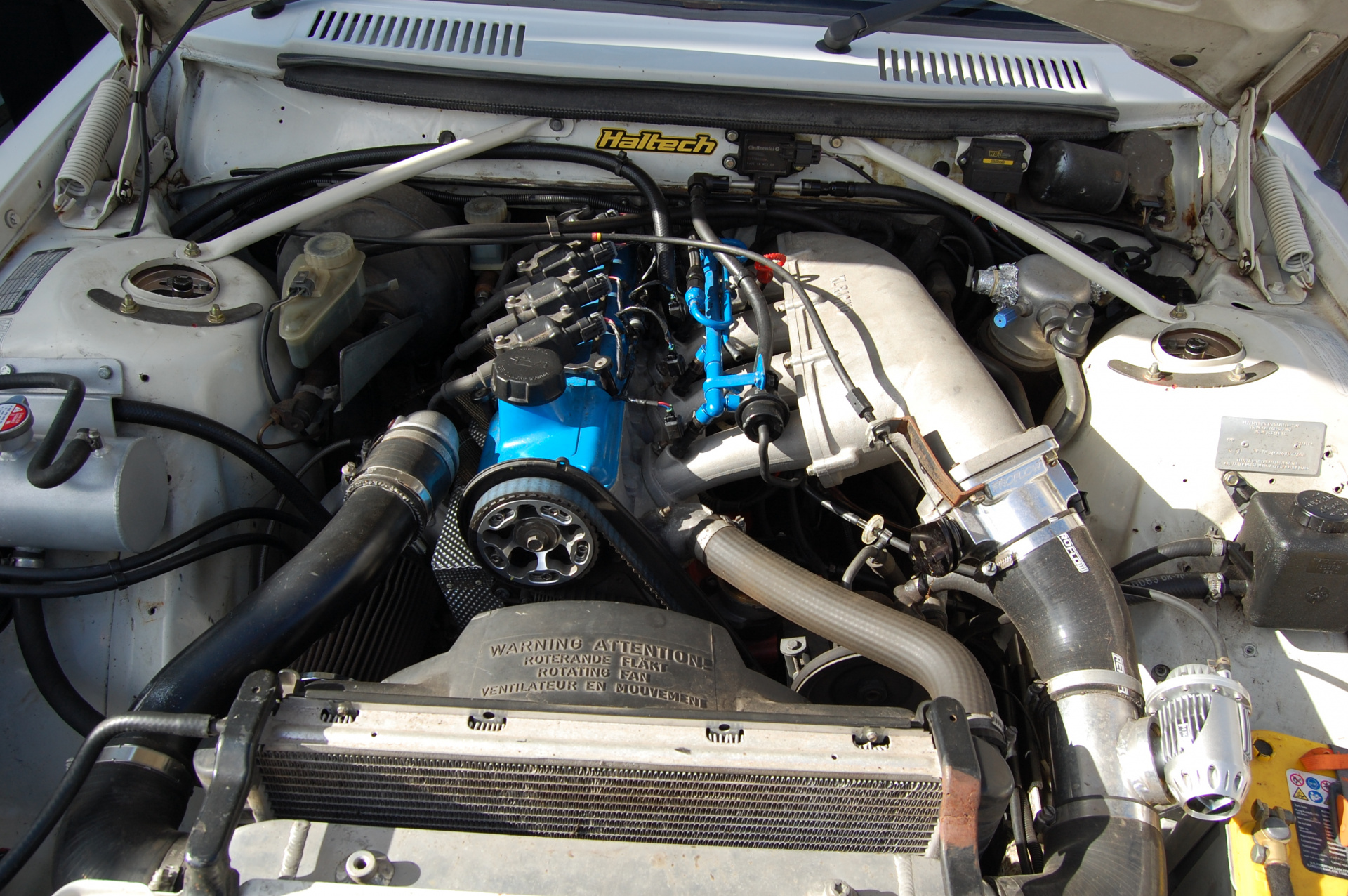 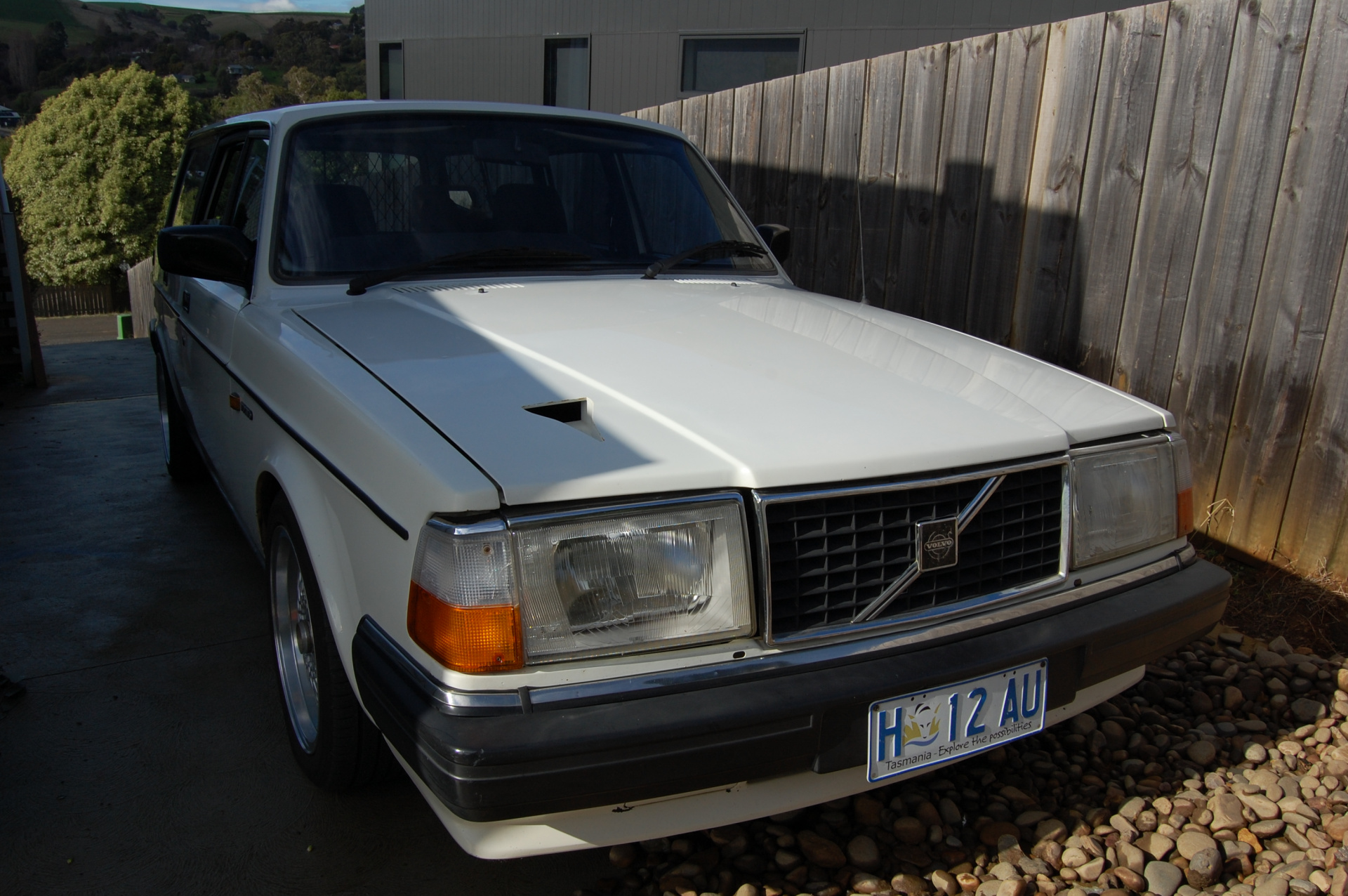