Hi, before I start I'll give a quick introduction. New to the forum I recently acquired a 1979 242gt after many years of dreaming. I will give a more formal intro once I have got things a bit more underway and have the car properly settled into its new home.

When I bought the vehicle it was majorly overfueling. I suspected a stuck fuel metering rod in the k-jet fuel distributor. This ended up being the case however it was so jammed with old fuel I had to open the distributor up to free the rod.

The result was I got it running roughly but must have messed up the o-rings inside as two of the injectors started delivering way more fuel than the others to the point of flooding only those cylinders.

Rather than continuing to mess around with the fuel distributor I opened and messed up I bought a rebuilt exchange unit. The current result is the exact opposite I now get no fuel through the injectors at all. Fuel pump is delivering fuel, I suspect the issue to be the allen key adjustment screw in the air flow meter.

My reason for this suspicion is that the screw seems to be completely missing. So I guess my question is does this look right in the pictures and could this be the reason no fuel comes through the injectors? 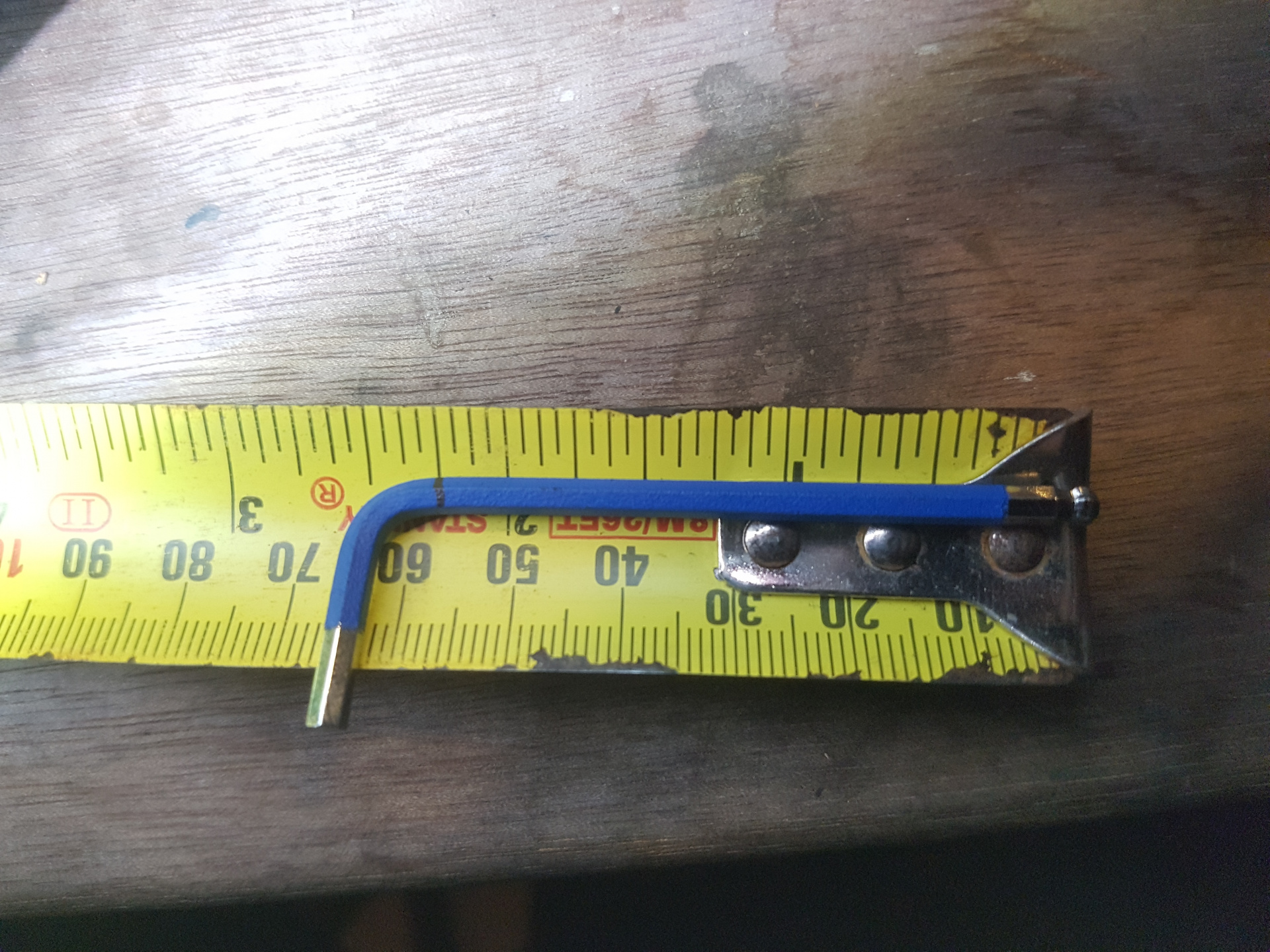 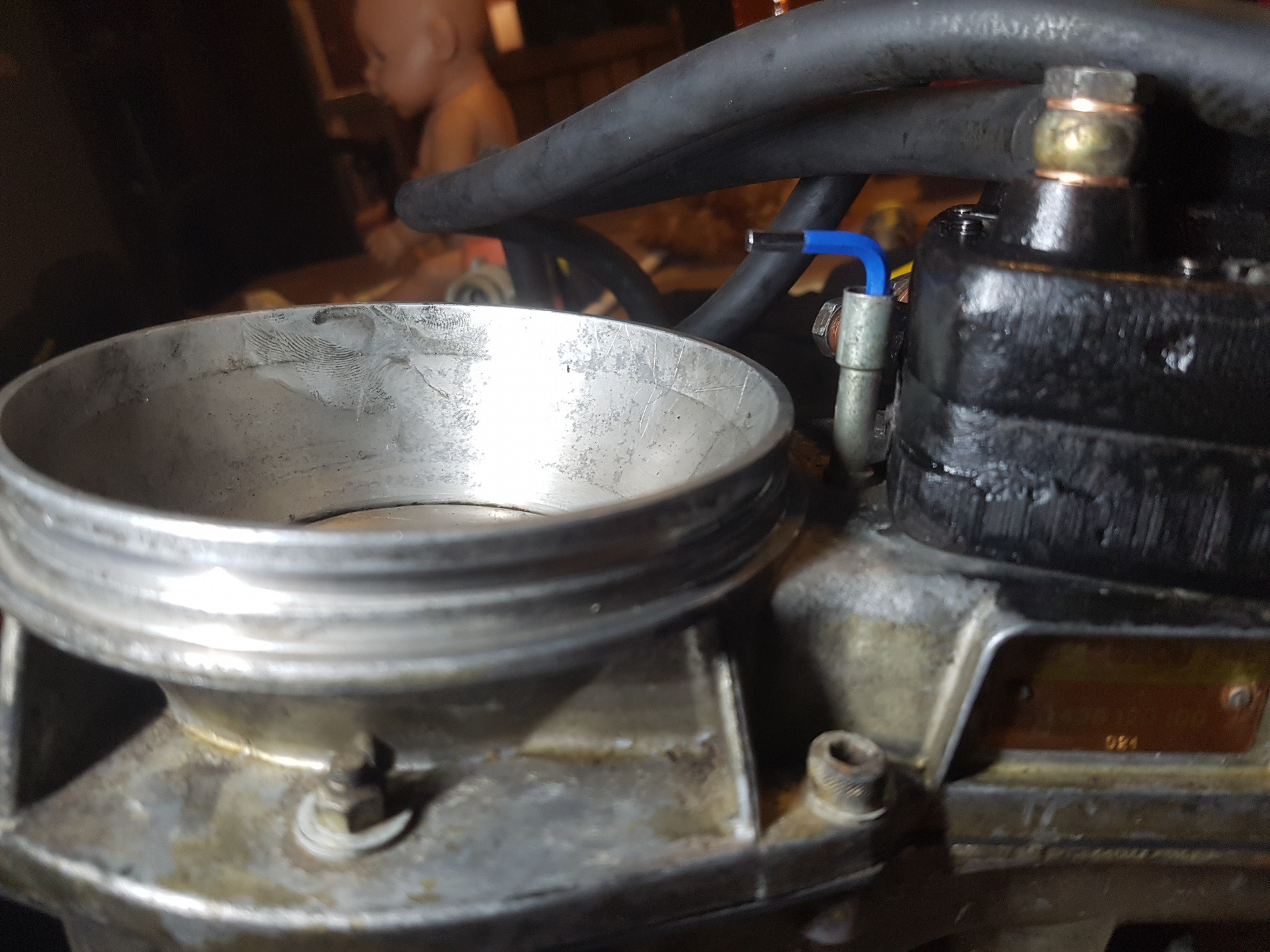 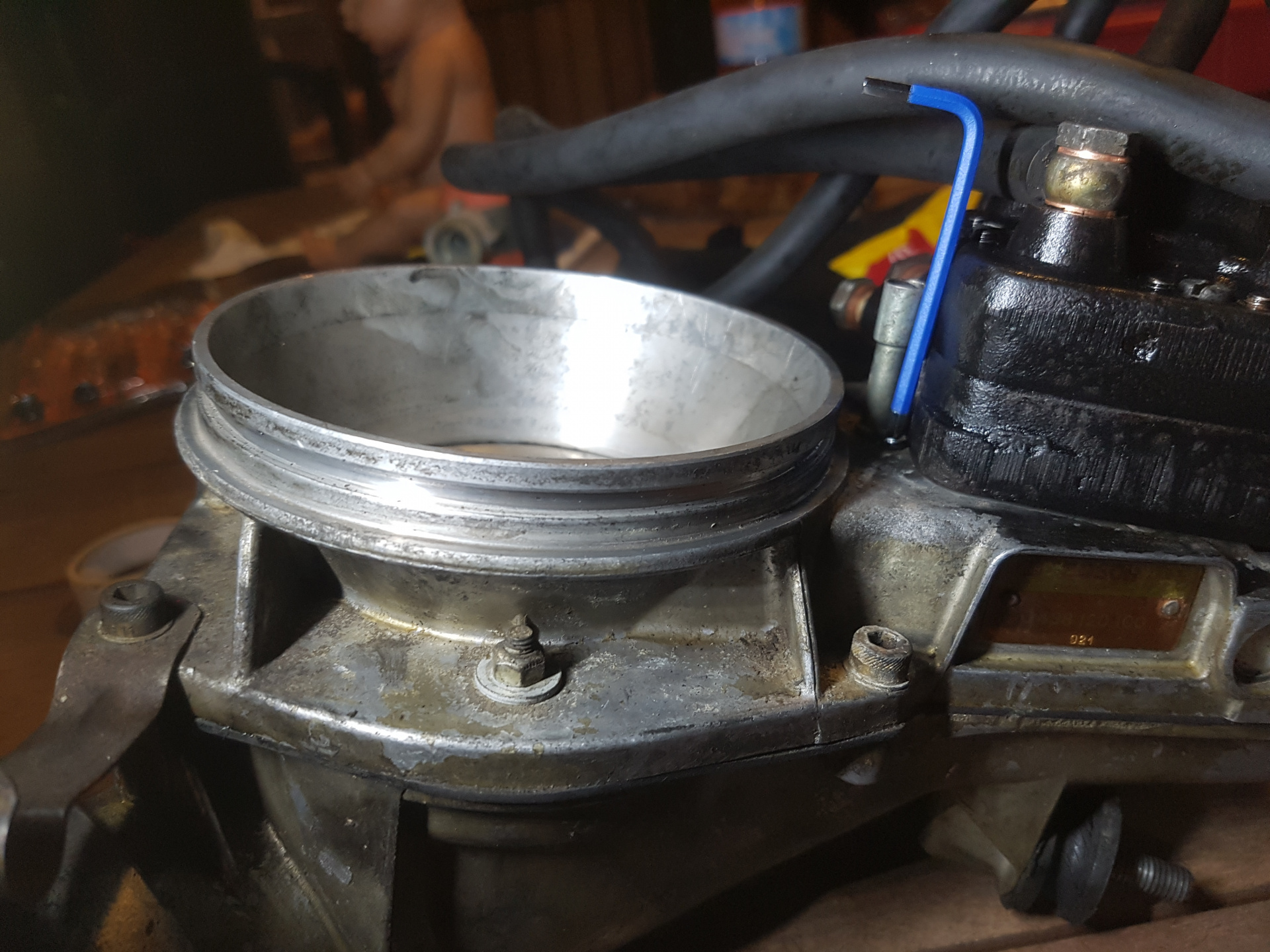 The black line on the allen key is how deep it goes down the adjustment hole (55mm). I used a 3mm and 2.5mm allen key. Neither feel like they engage any form of allen screw in the hole.

I am yet to get to the point of lifting the air flow plate by hand while someone turns it over to see if this lets fuel through to the injectors as I'm waiting on a second set of hands.