Hi all so I have had a fun few days of stressing out i thought I broke my motor good in 1997 V70 T5, i was messing around changing injectors trying to diagnose a fuel trim fault and some how ended up filling cyl 4 full of fuel think injector may have stuck open. So after I primed it to check for leaks I cranked it it fired and then a loud bang and it stopped i tired to restart and it was locked solid.

My first though was it had sucked in a rag i had in the intercooler into the intake jamming the valves. no rag found, after scratching head for a bit I pulled the plugs and has alook see with my bore scope all ok until I found cyl 4 full of fuel. I wound it over and pumped it out it make a horrible noise so I though I had bent a rod or maybe a valve.

I let it sit over night as I didn't want to do more damage the next day I would the engine over by hand with a 32mm fan hub spanner its all I had I think the crank pully nut is 30mm but all my tools are 2000km away at work.( i have a bore scope at home but not A half inch socket set go figure and winding it over with a spanner by hand sucked) I crudely measured each piston at its highest point through the spark plug hole they were all pretty close about 37mm to the top of the spark plug thread. So I though I would risk trying to start it. It did start and idled after a while lots of smoke and has a mis every now and again I only rand it for 30 sec max.

I can hear metal rating around so I pulled the starter it has sheered a tooth of the drive stater is only a few months old and a genuine bosch it cost me a packet so I will have to source a new drive and rebuild it. I will have to try and fish the tooth out as i can hear it in there. The noise it makes now is significantly less when it starts ( I fitted a spare starter i had)but there must be a bad spot in on the ring gear now not much I can do about that as its slightly noise but not bad.

At this stage its off to a proper mechanic next week not me for a look over and a compression test to me sure if it stuffed or ok.

So my question is it there anything I should be specifically looking at or for damage besides compression test possibly leak down test? And or why the injector stuck on flooding the cylinder? I do understand how injectors are fired but never seen them stick open before 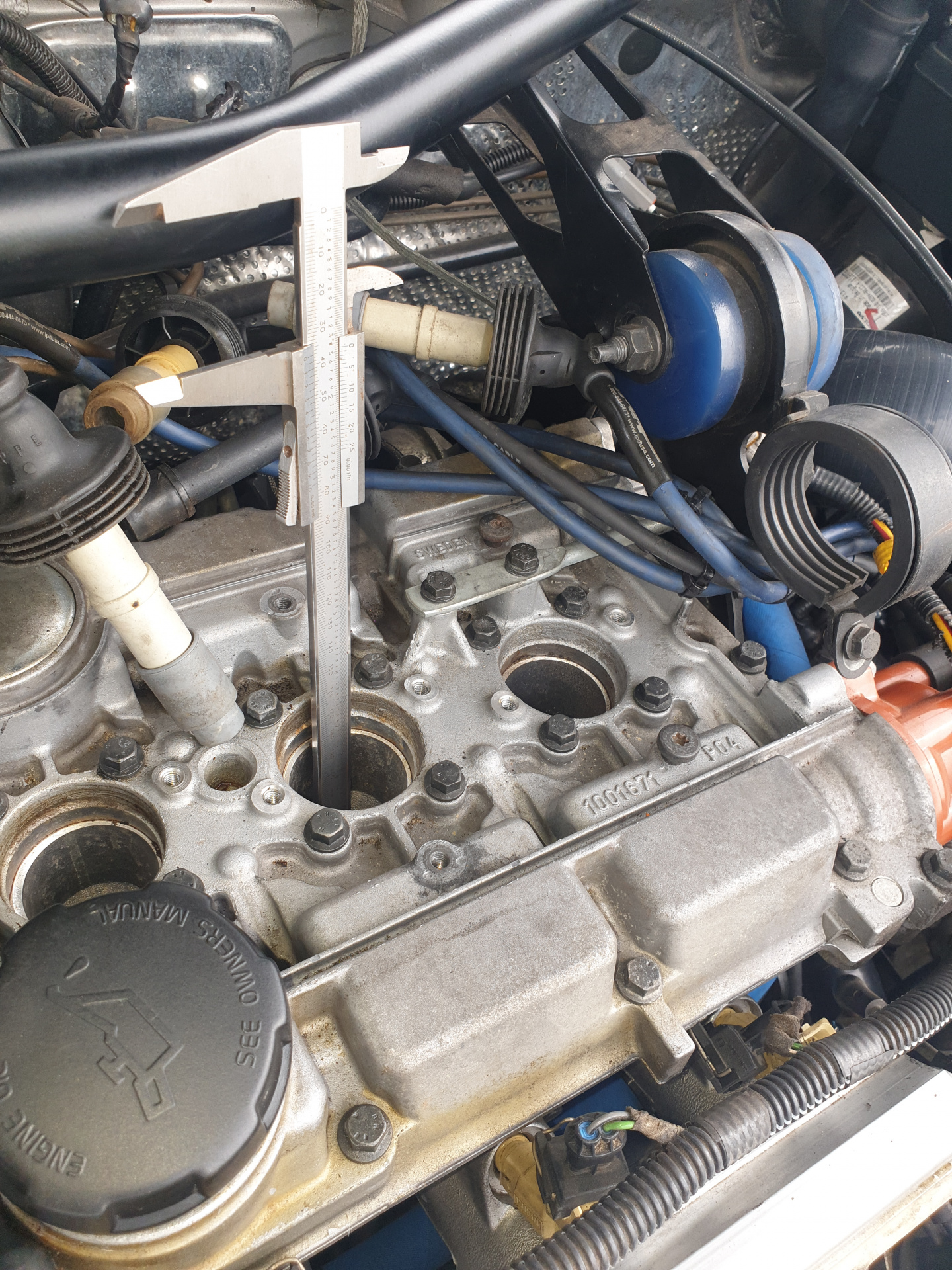 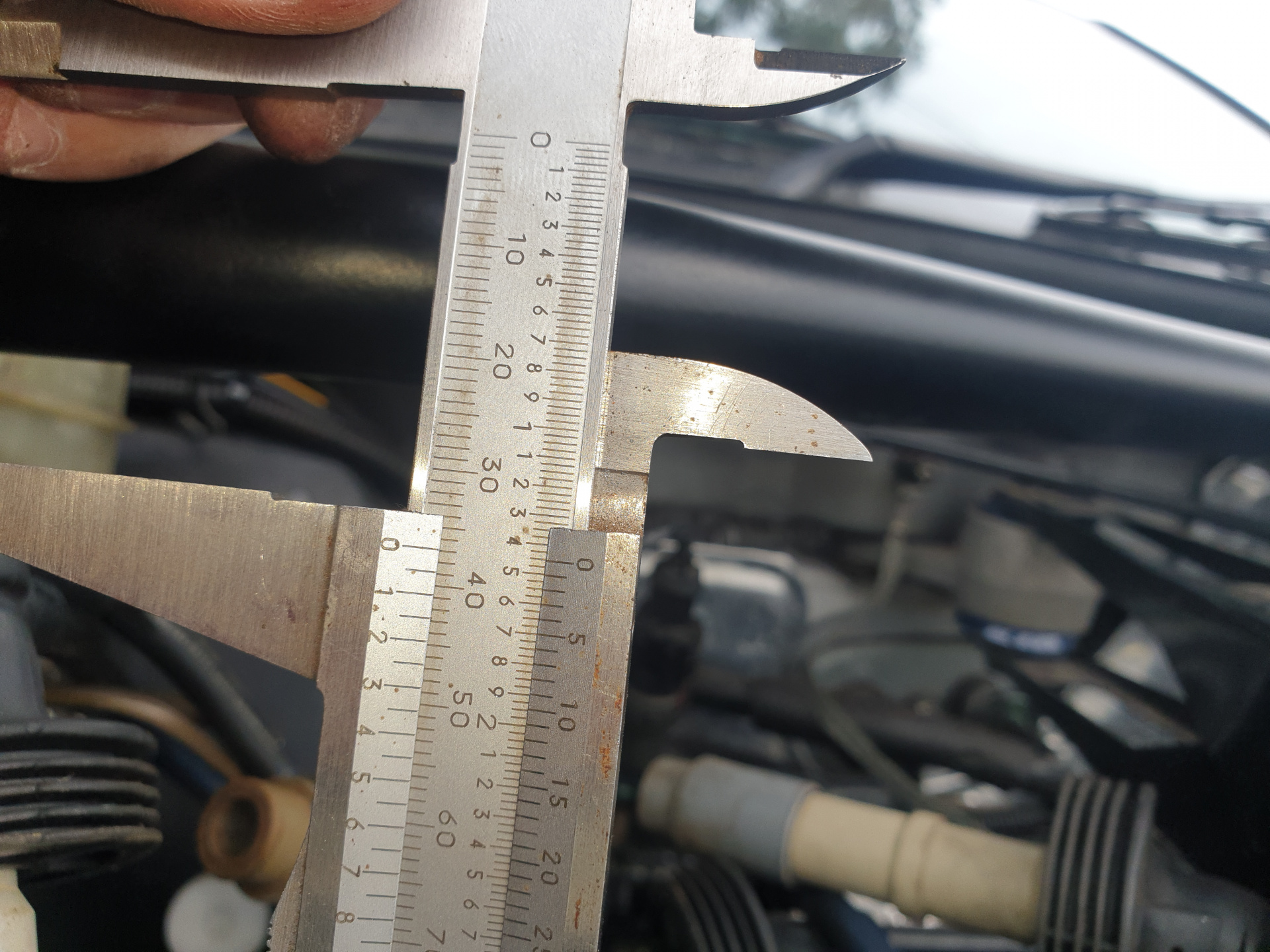 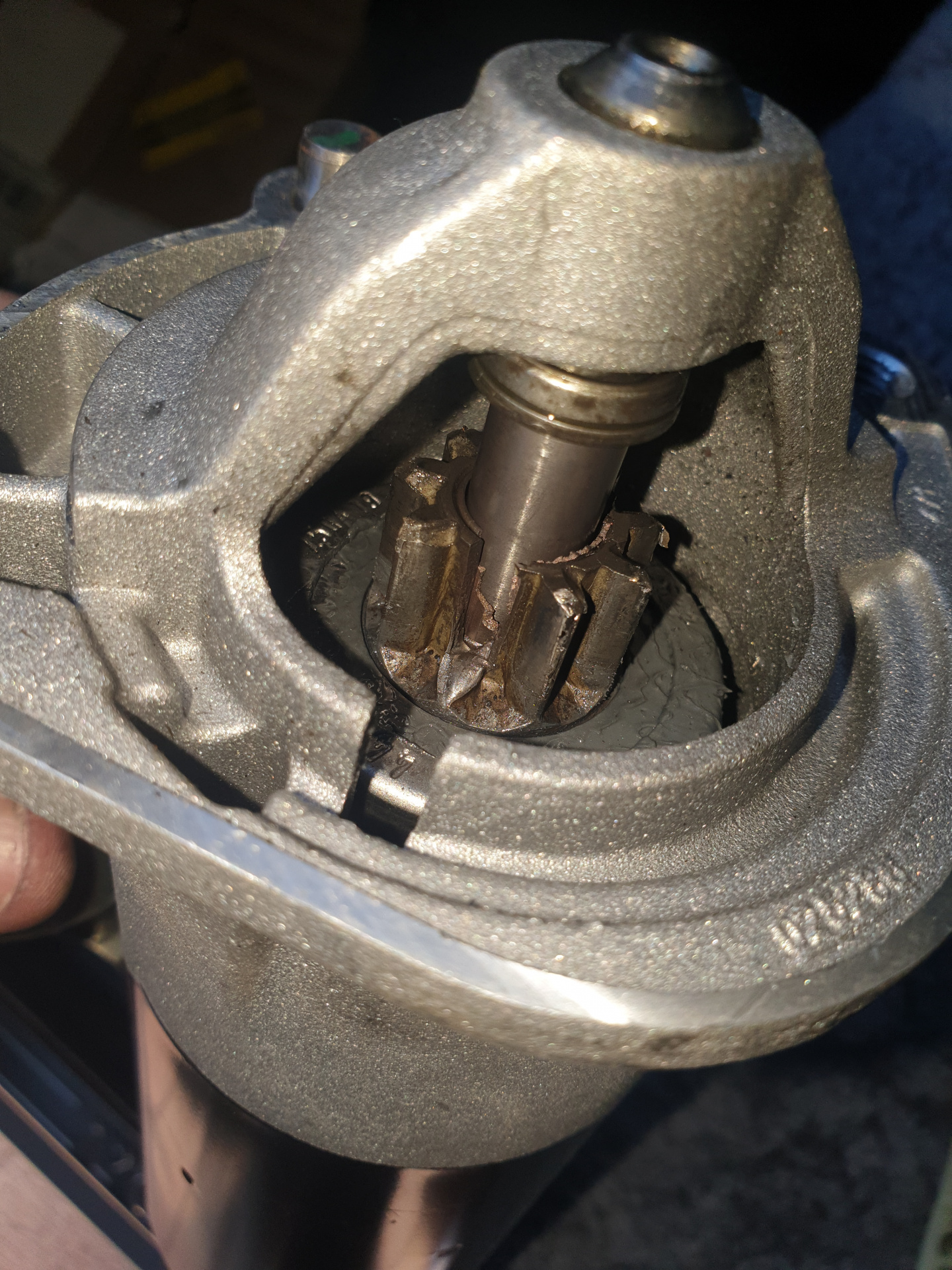