So i recently purchased another Volvo, you just can't have one hey.

Meet Freya, she is a 1987 740 Turbo and came from the factory with climate control and black leather interior. 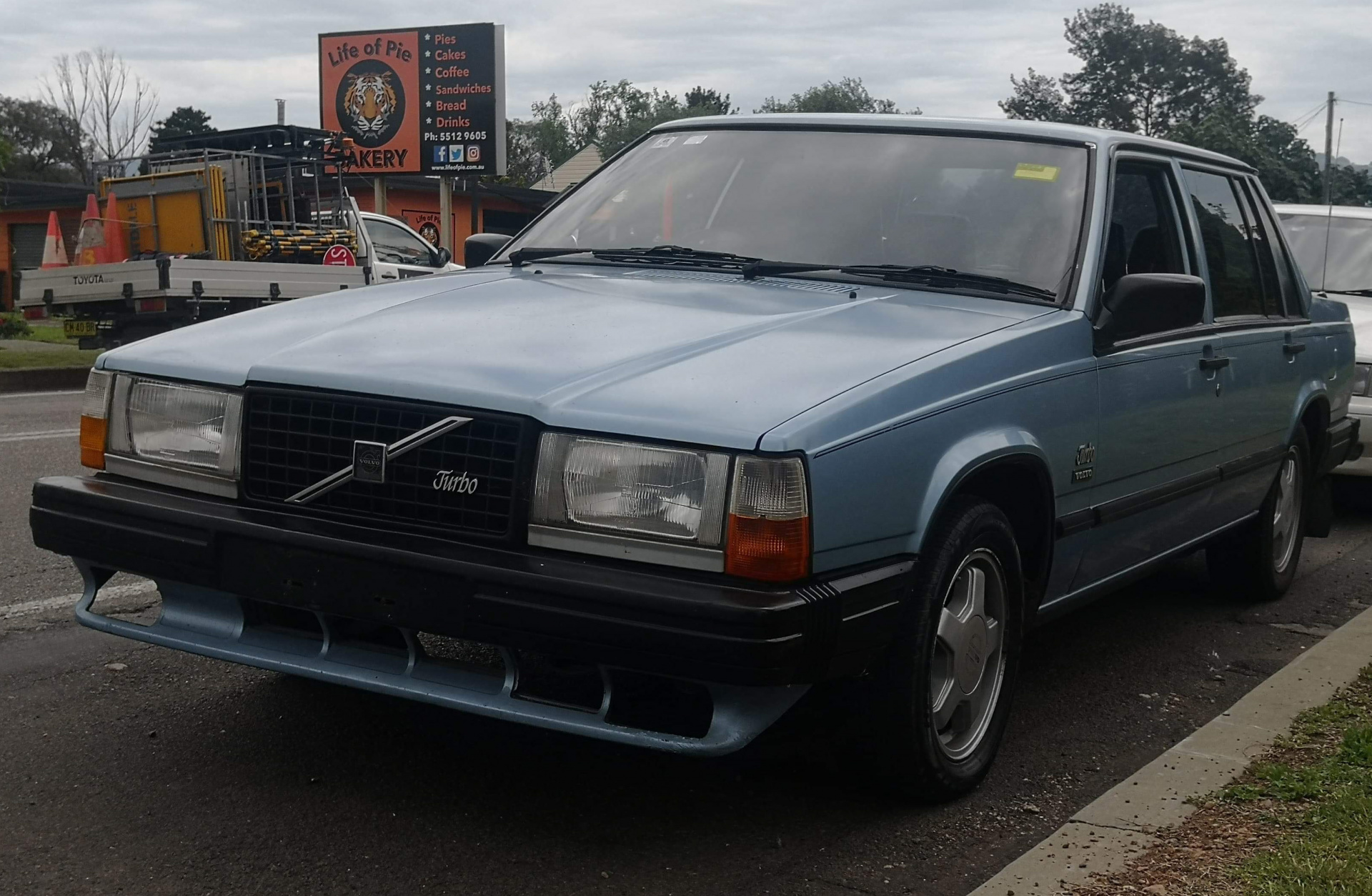