240 Yet another yellow wagoon build

I've had my 1980 245 for a little while now and I've come to the conclusion that it may not have been the best purchase initially. But, as with all things in life, sometimes you simply have to suck it up, have a spoonful of cement and get on with it. So, without further adieu, I give you Eric-a, a banana yellow 1980 245 GL B21E with BW55 autotragic transmission. This is my story of her (?) resurrection. 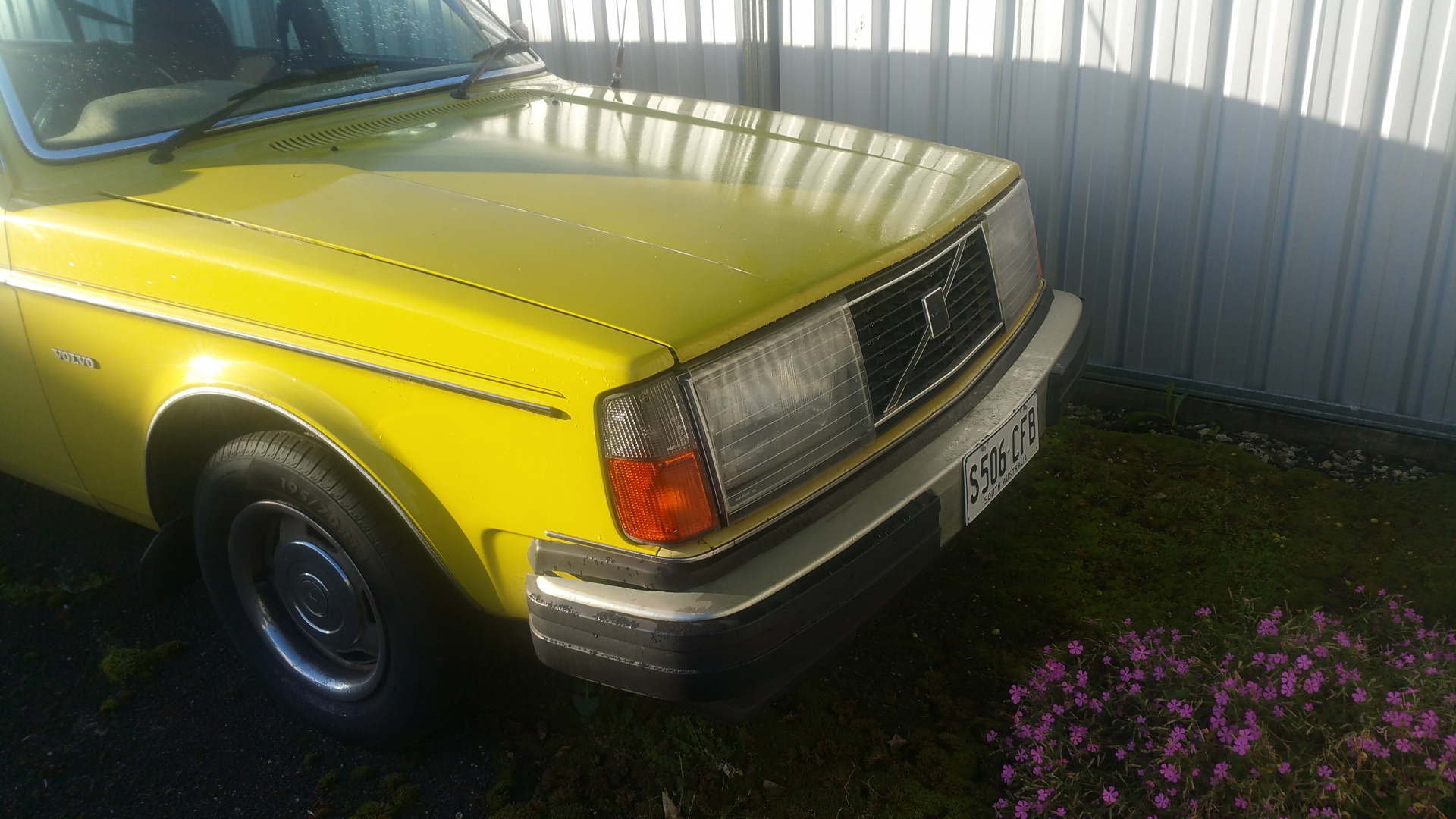