Volvo 244 DL, 1978, Auto, 2.1L Fuel injected. Project that never happened. Complete and original. Cranks but wont turn over. In-line fuel pump dead and the in-tank pump is like likely also dead. Interior good. Some dents on panels. 242767kms on oddometer but odometer hasn't worked for years. Glen Waverley Melbourne. If you're interested I can get more photos to you. Thanks. 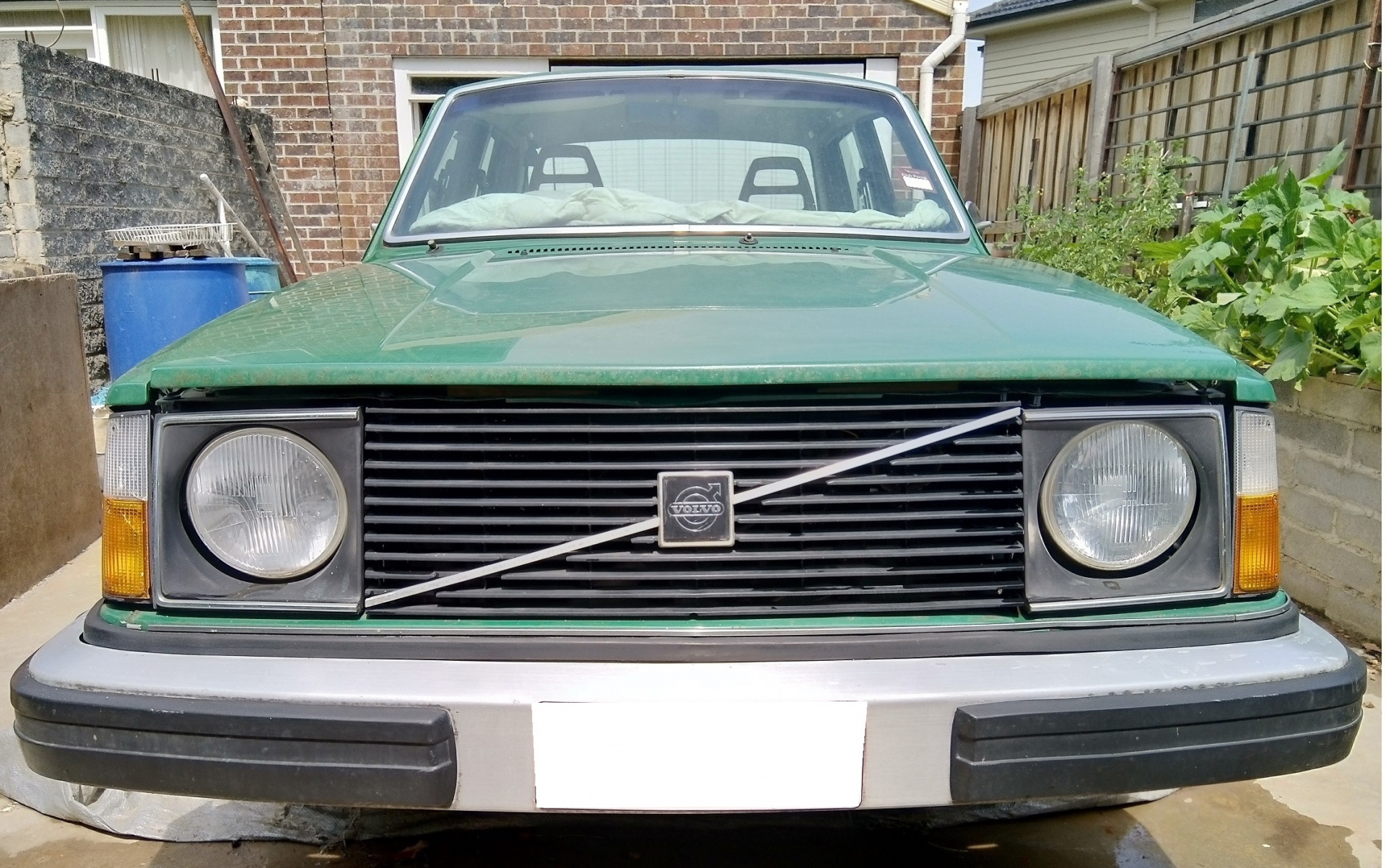 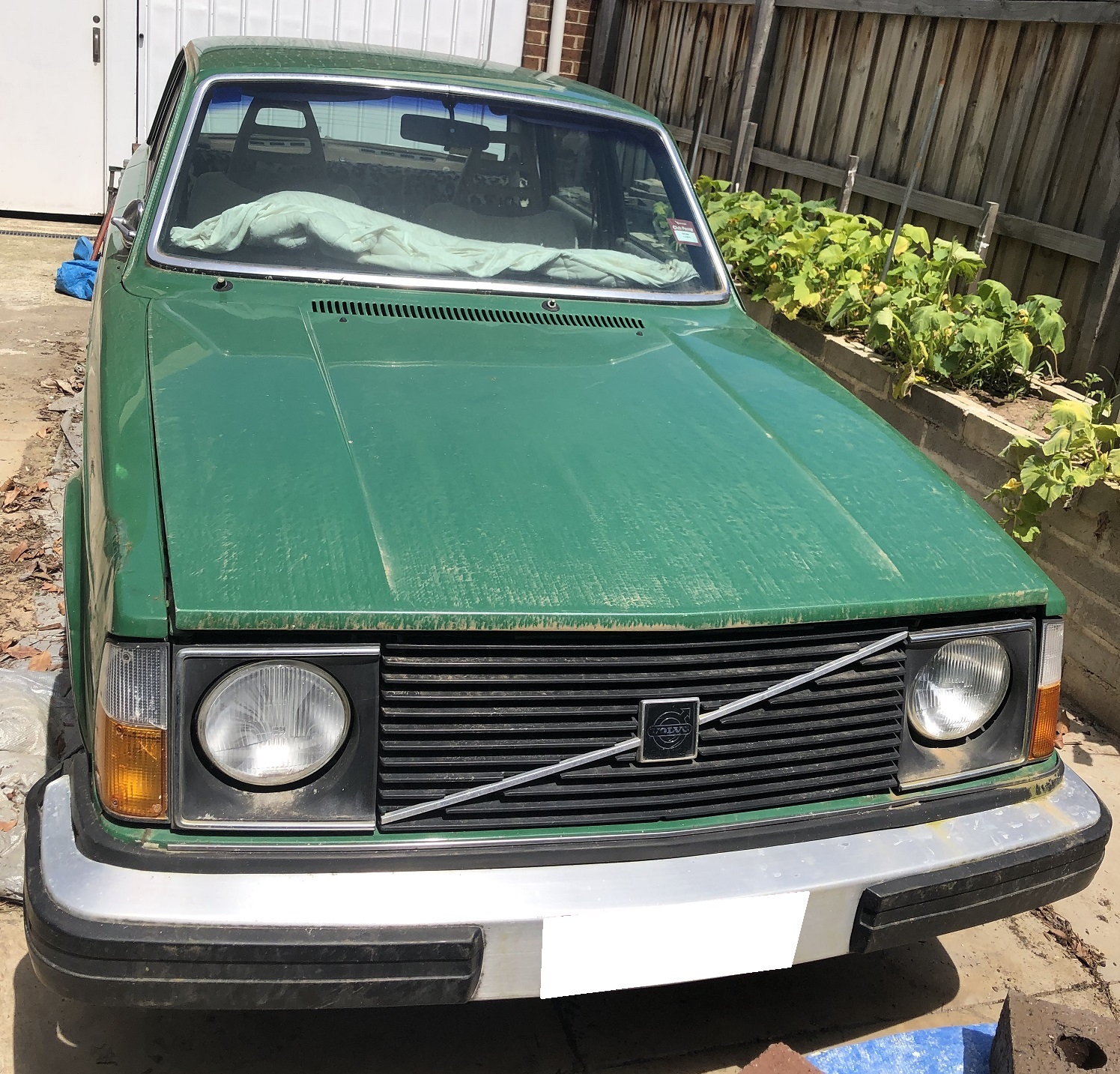 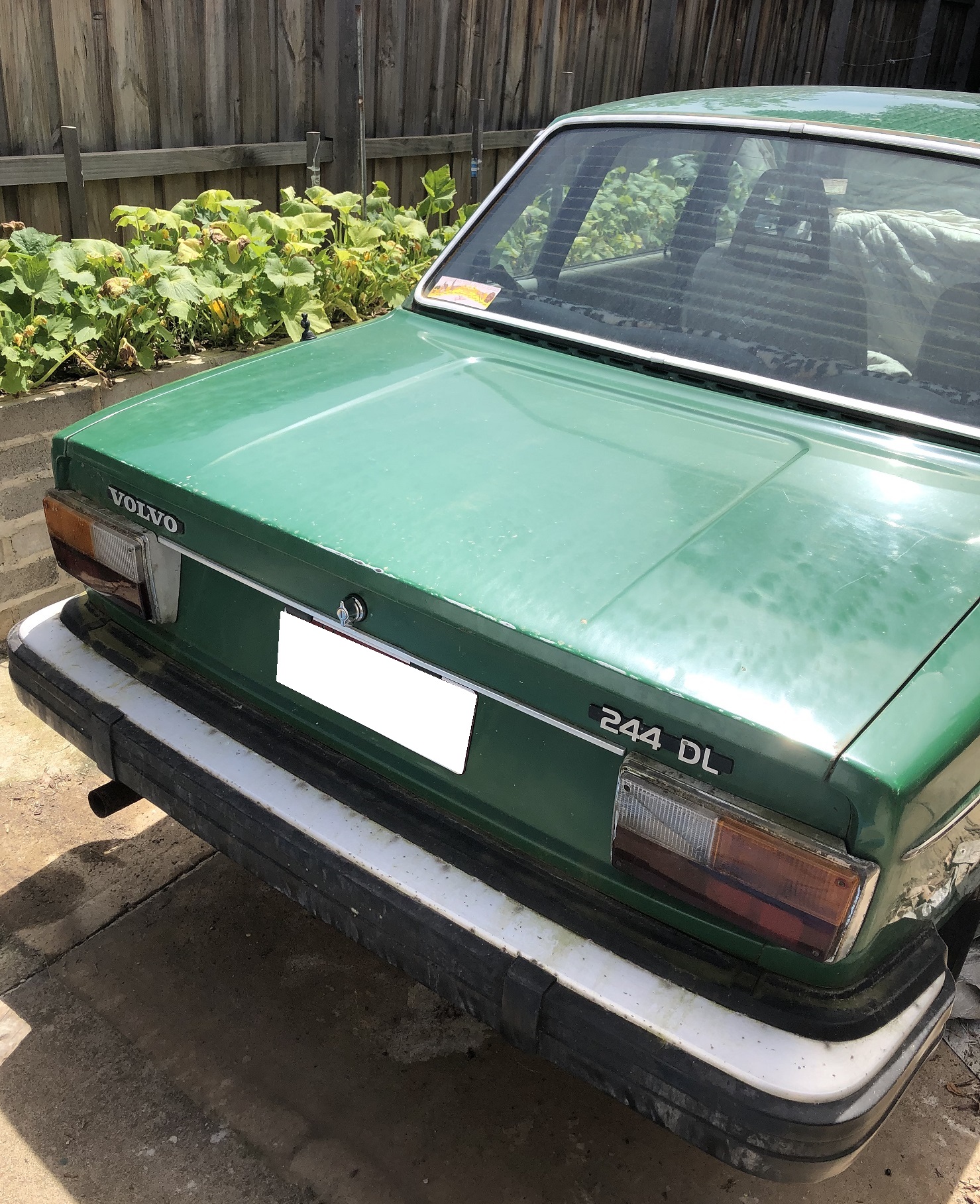 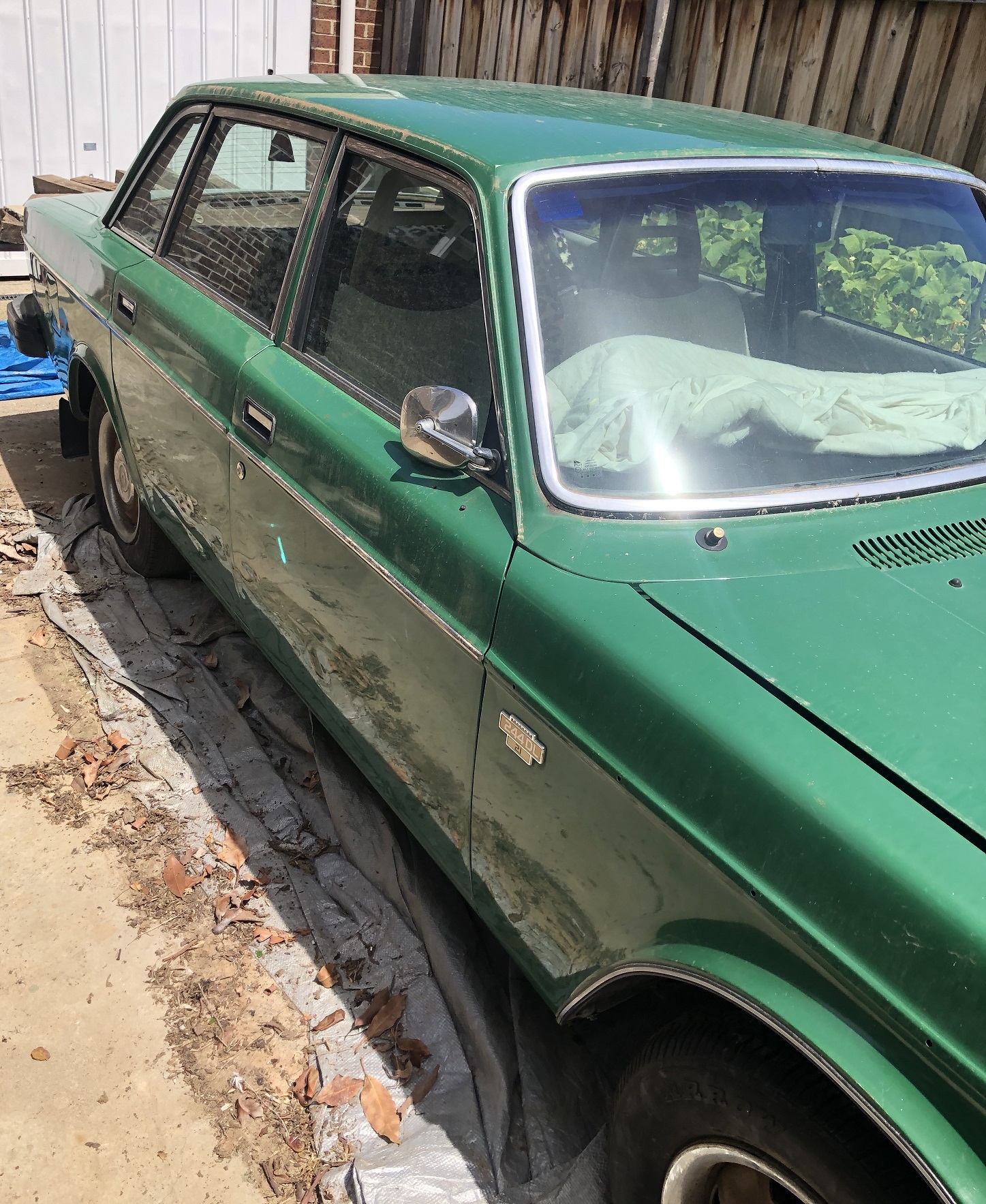 This discussion has been closed.