This is kind of a follow-on from this thread where I asked about the chip that was in an 954 ECU that I was yet to test. I've since got the car up and running, and that ECU runs poorly and I'm trying to figure out why.

I have a feeling that the 954 ECU is just a dud, because regardless of the fuel chip, it doesn't appear to run correctly. I don't know the history on it. I've been running the 563 ECU on the car for about 1000KM now with zero issues, but I got some chips to swap into the 9xx ECU and would prefer to run as late an ECU where possible.

I haven't fully stripped it down to inspect it to see if there's any blown components but the few electrolytic caps I can see appear to be ok. 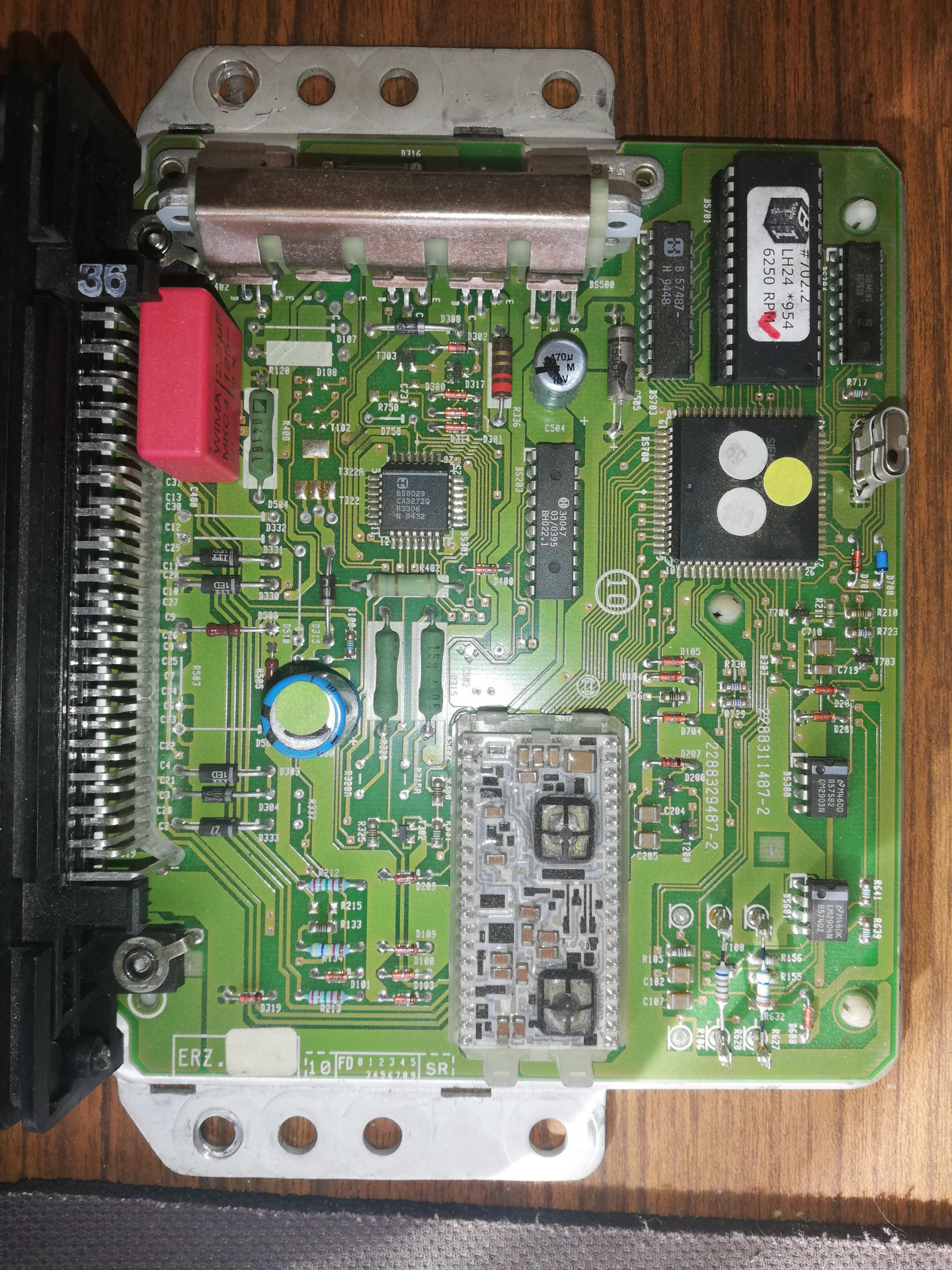 Startup and idle on both ECUs:

Is it possible there's something I'm missing? With exactly the same setup, the two ECUs should behave the same, right? I can't figure out why it runs so poorly on the 954 ECU and works perfectly on the 563.

If you've got a LH2.4 turbo ECU that you have and might wish to sell to me, PM me please! Also got thread here. 😀