Well the price is up there but I've seen a few of the nicer 850Rs moving around the 10k mark the last couple years and this is certainly a nicer one, PLUS it's a wagon. 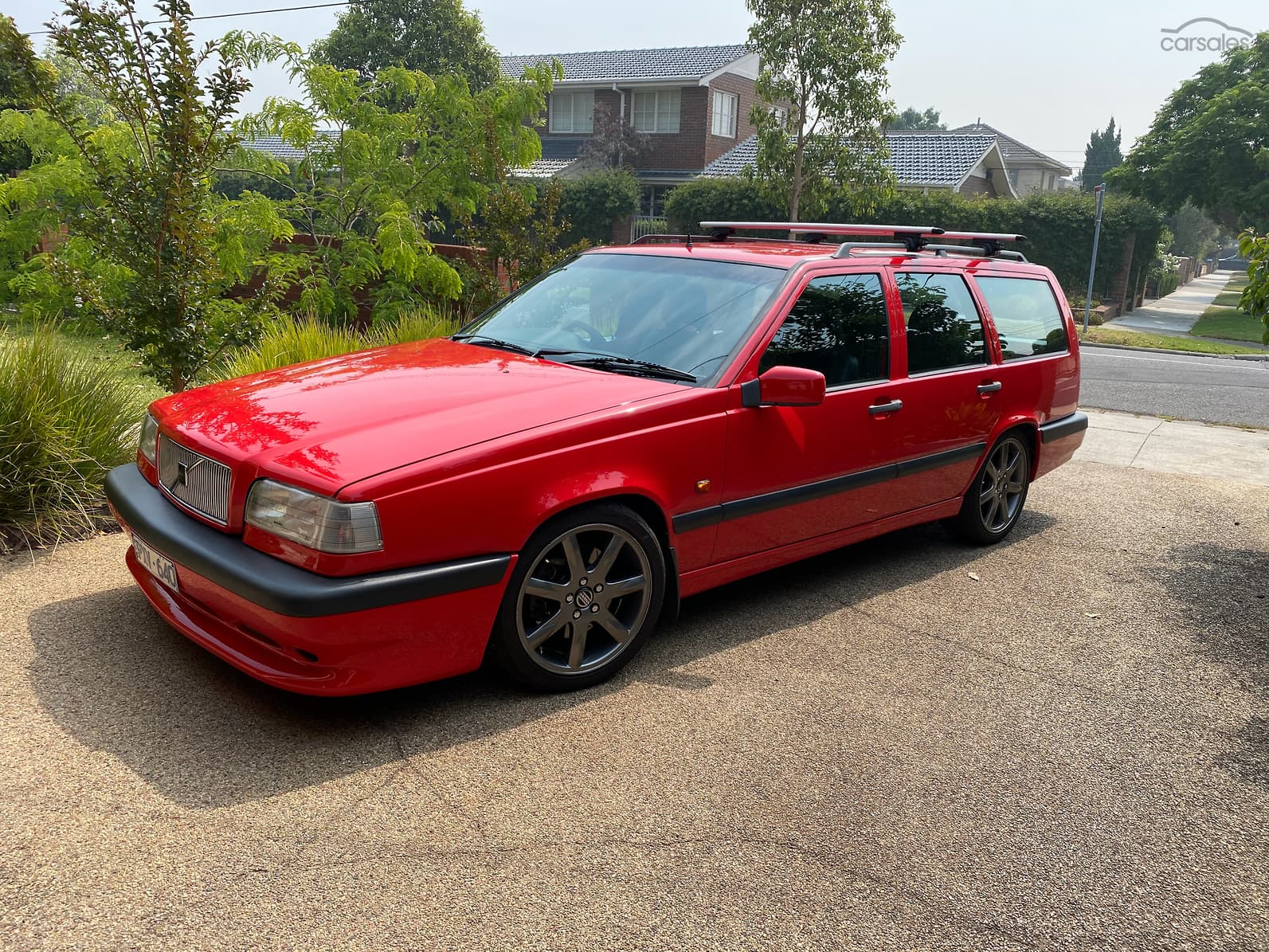