It's about time I posted on here about my new car which I am finally starting to get somewhere with, after Kimberley met her demise.

The previous owner Warick had a new car bought for him by his partner so this was surplus to his needs, and was the second owner. 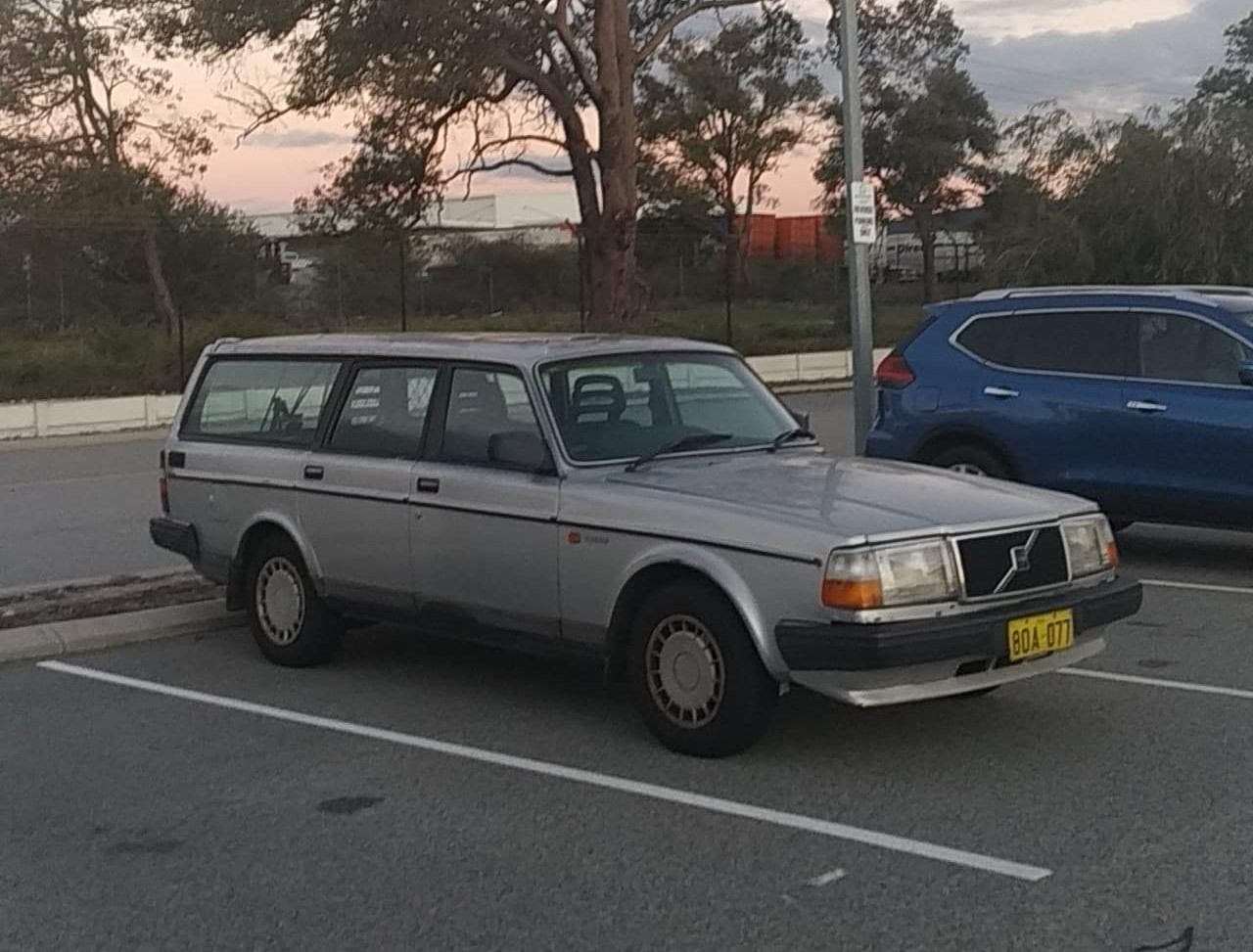 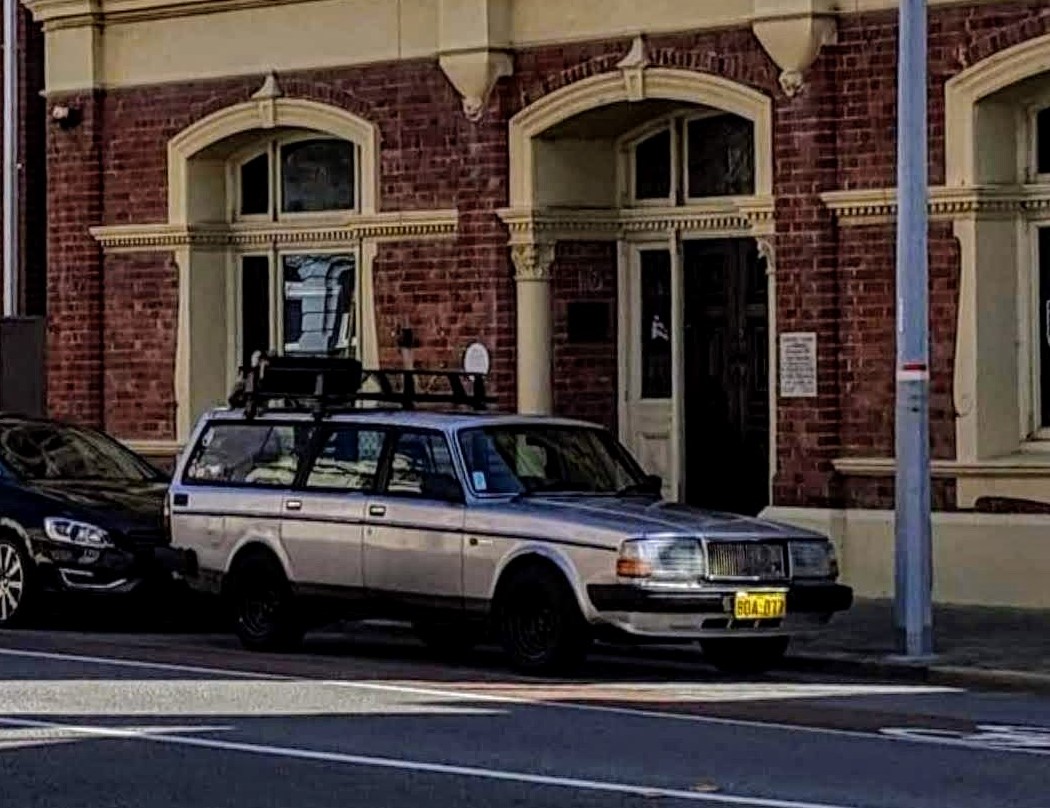 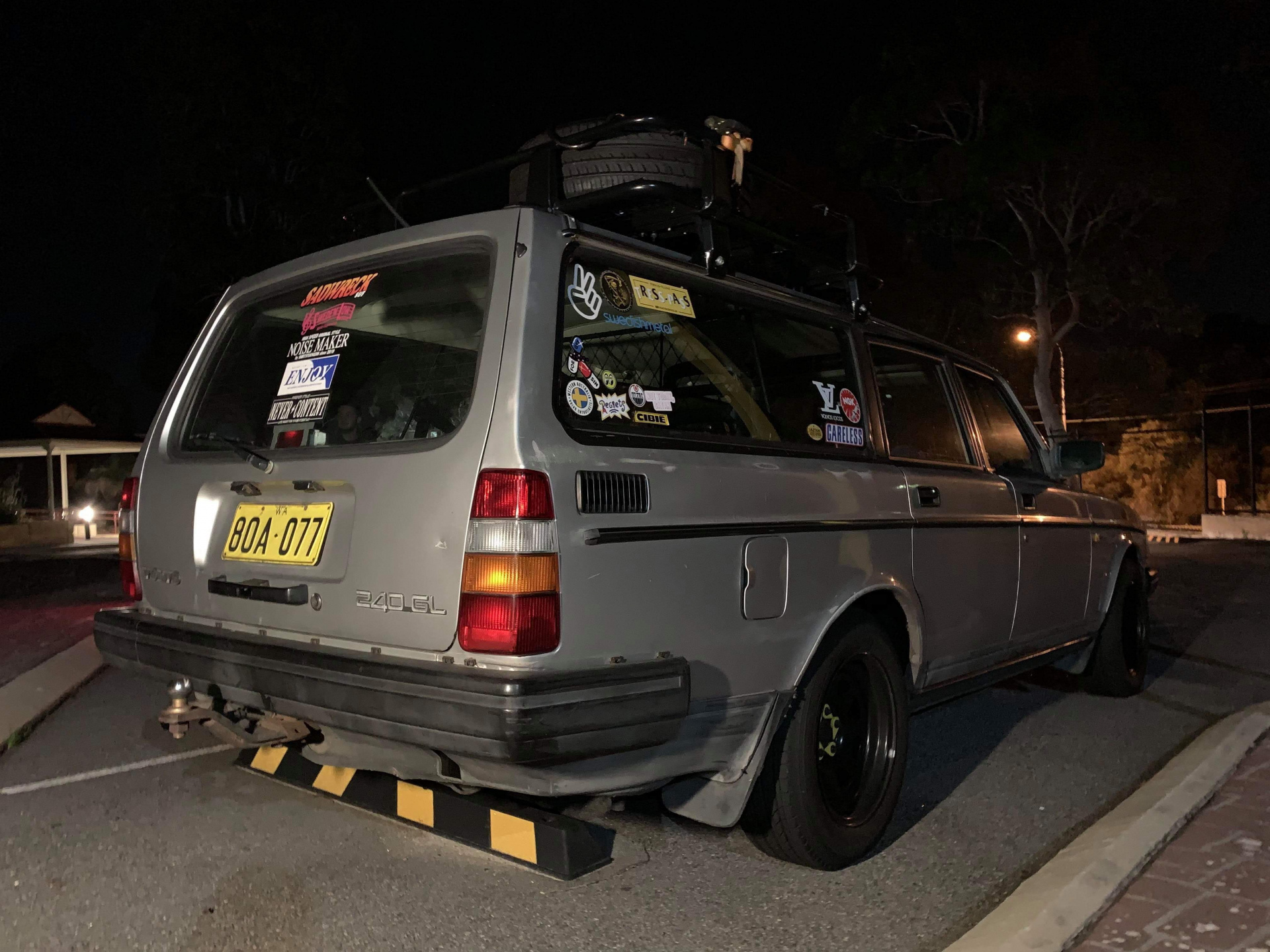 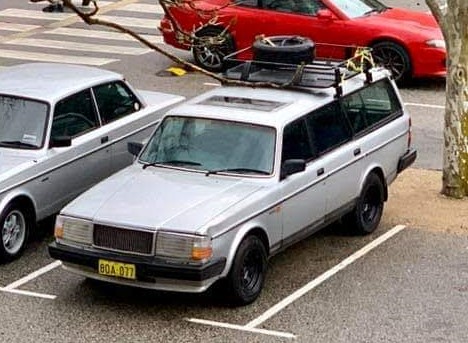 So far mods include:

I've got an Aliexpress spec MAF in the post currently, the current one has a snapped hot wire and as a result it's running extremely rich (200kms to a tank). I have a fair few other plans for it after that, some suspension work, manual steering rack and gearbox swap and some other bits and pieces but it's coming along. I'll try to post every now and again with my latest endeavours.