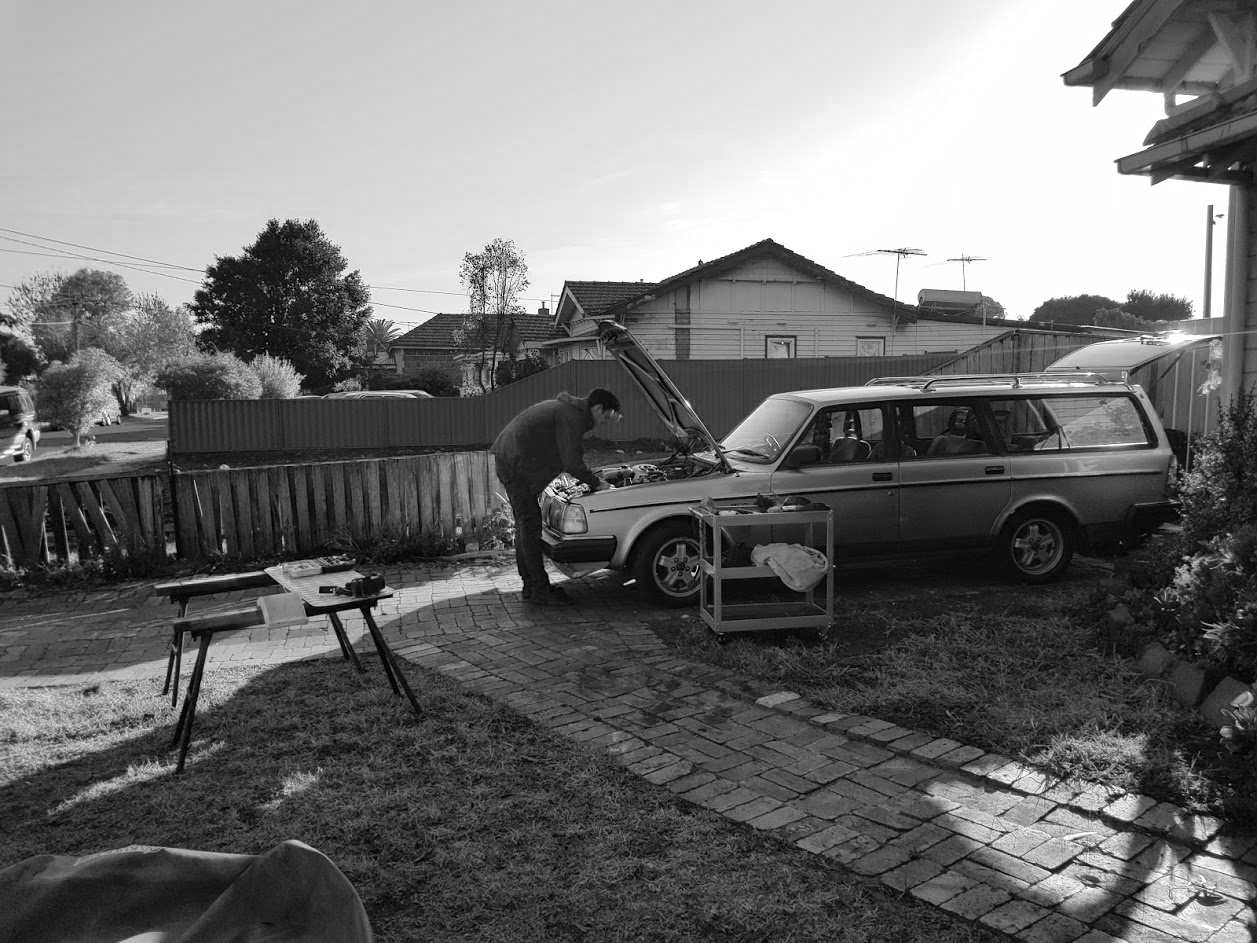 Thought it was about time I put together a build thread for Simba! This is my 1990 Gold Anniversary 240 wagon. Aptly named by my girlfriend for his beautiful gold finish and lion-like roar (achieved by a combination of completely rusted out exhaust system and stuck clutch fan) Yes, this is a project car... and also my daily!

I used to own a 89 navy 240 Wagon (my first car) which had travelled +300,000km, overheated countless times, broken a timing belt, was rear ended and was probably serviced once all before I even owned it. The hand me down, rejected family car. I loved it. 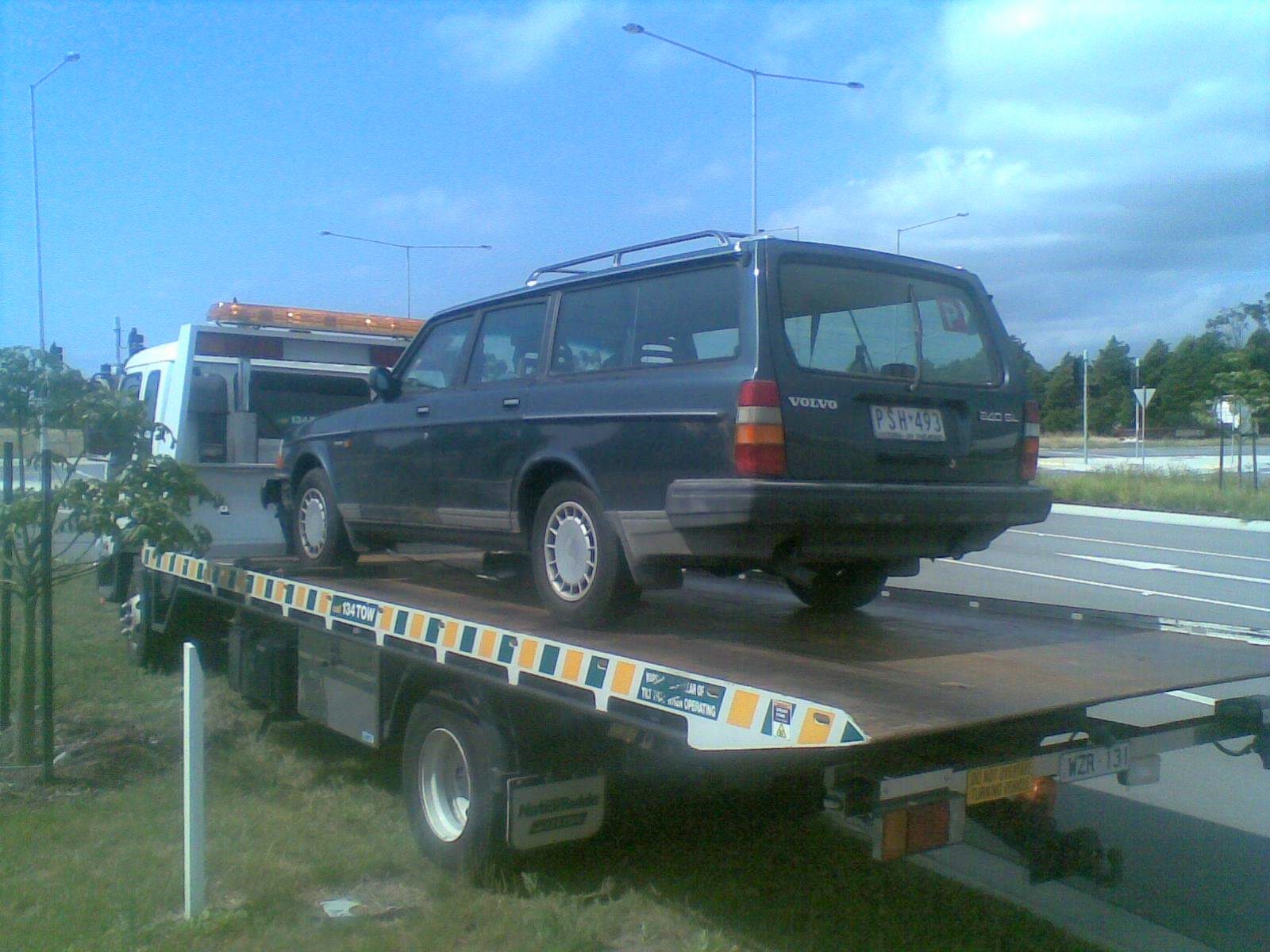 I knew very little about mechanics when I was 18, so drove around in it for a year before the engine disemboweled itself due to chocolate milkshake coolant. ^ Here it is in 2011 just after that happened. I then bought an 89 Alfa Romeo 164 and learnt everything there is to know about cars and what can go wrong with them… but that V6.. oh my god.

Had a lot of fun with the Alfa for 7 years, until it also ruined itself. It’s replacement, a 2005 Mitsubishi Lancer was horribly boring, so I decided to find my first true love again.... 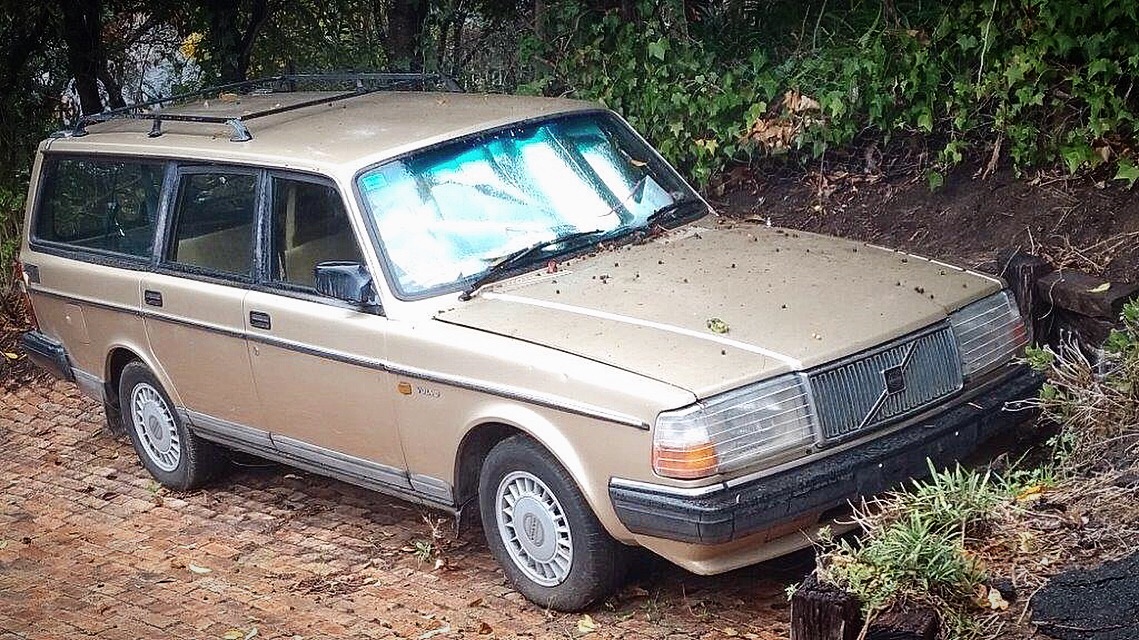 Yep, what the hell was I thinking!? ^ 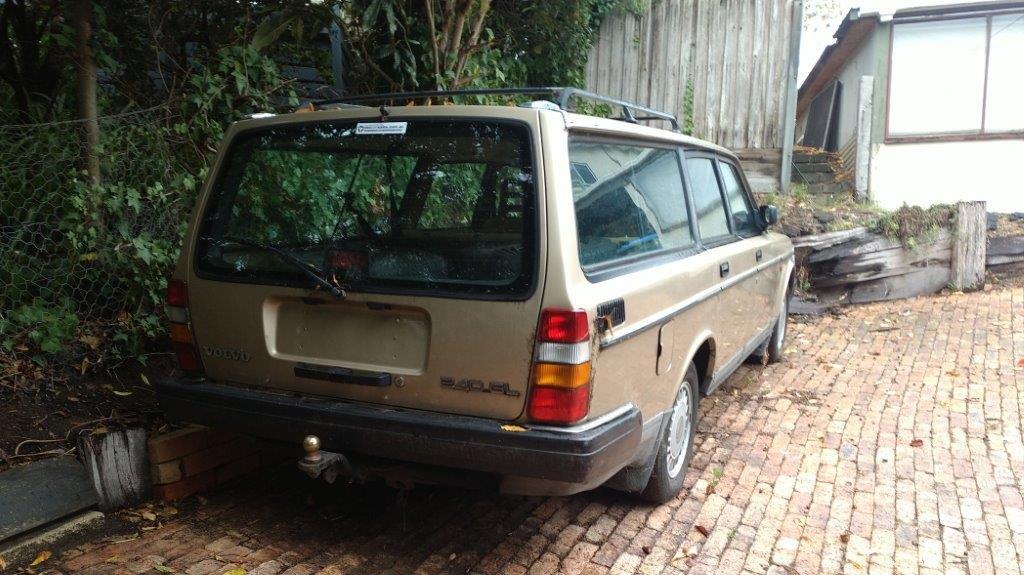 I bought this borderline parts car off Heino Nowatski October last year. 238,000km on the stopped clock. He seemed pretty happy see it go to clear some space for more Volvos - he had a few projects of his own on the go! He was very upfront about the work it needed, so for a good price and some spare parts to help get it back on the road, I drove it home very slowly on 20 yr old rubber and completely detached (rusted out) exhaust. Got some good looks. 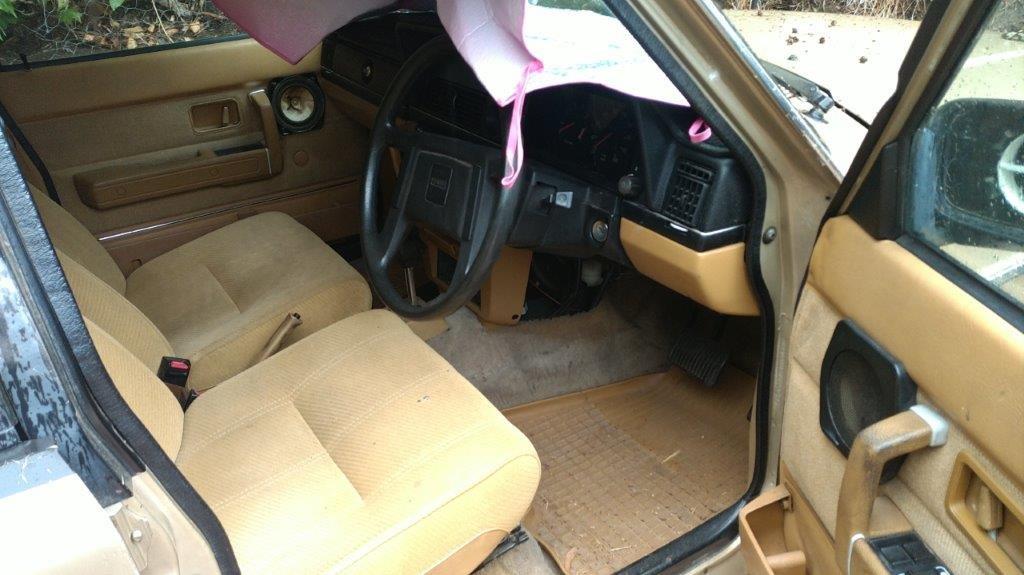 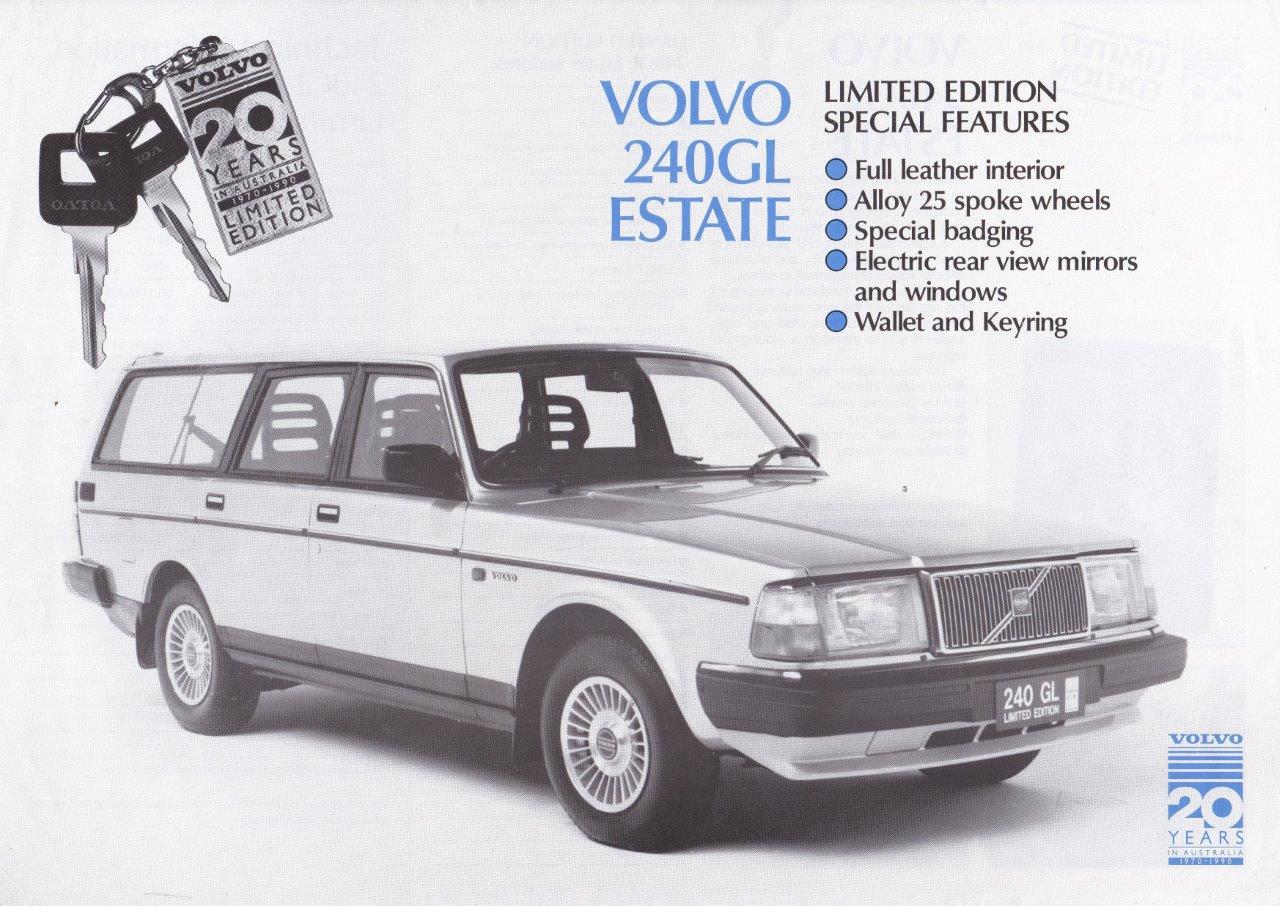 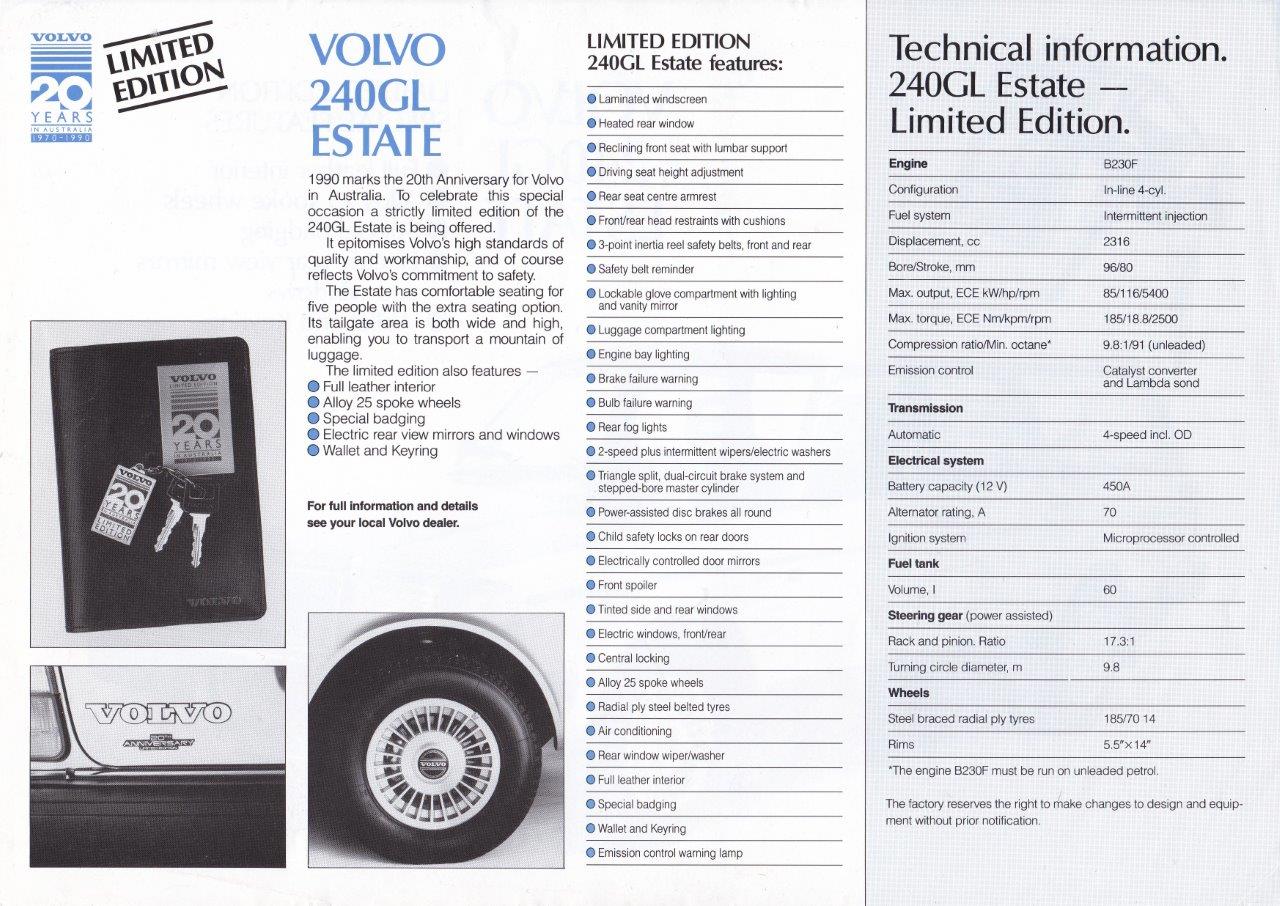 Well the mirrors were busted so I replaced them with manual ones. The wheels were shot, so I replaced them with Virgos, the leather seats were nowhere to be seen, so I planned to tackle them later. I found a nice set of roof racks at the wreckers and it was starting to clean up nicely. Basically, this car wasn’t quite going to be an Anniversary model anymore. 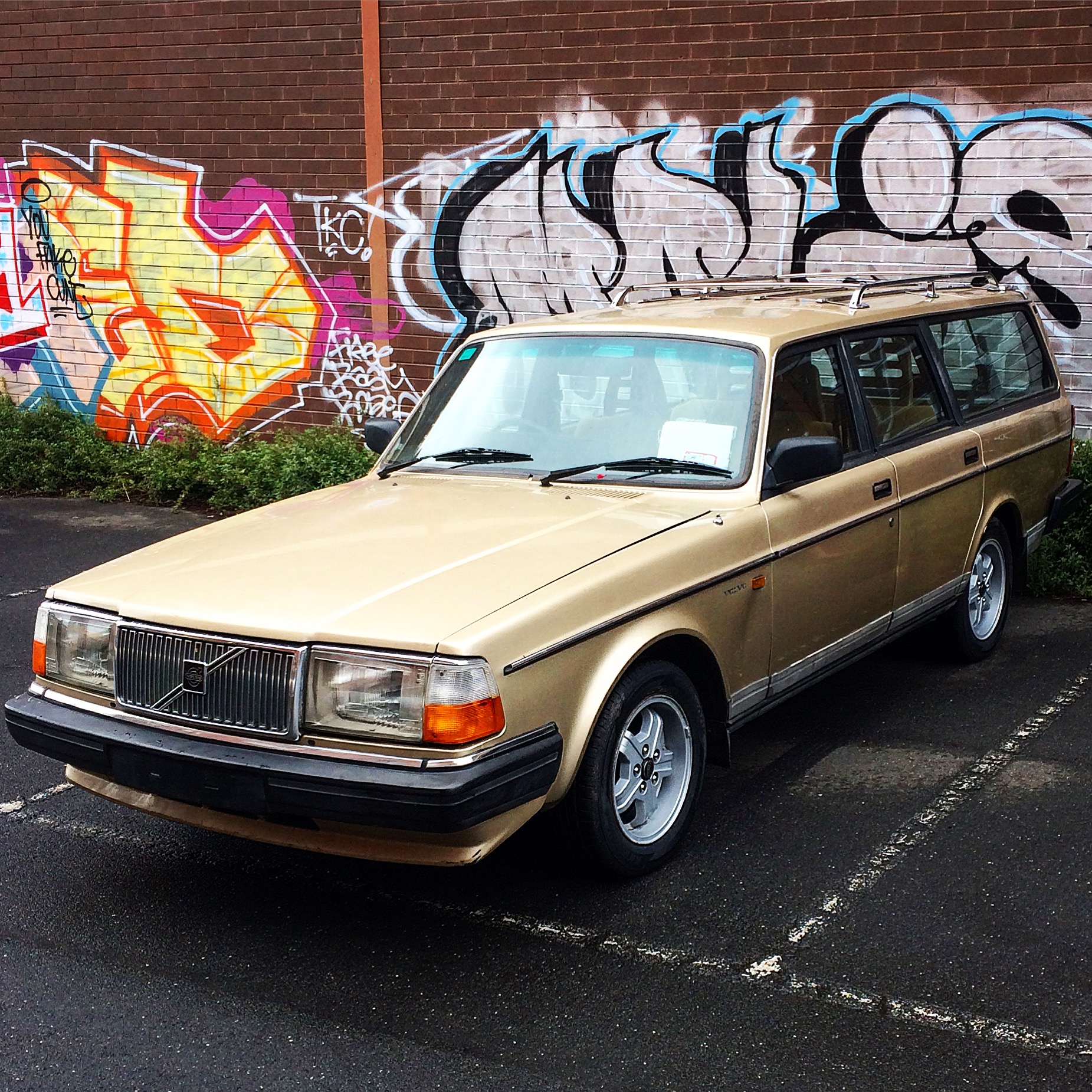 The initial work required for a roadworthy was semi-substantial and I tackled it over a couple weekends. New brake lines, rotors and pads all around, some replacement globes, tie rods, replacement catback stock exhaust by IPD and a new set of tyres saw it back on rego. I also had to rewire those annoying rear harnesses that go through the tailgate hinges for the rear middle brake light. (Good instructions on IPD for that one). 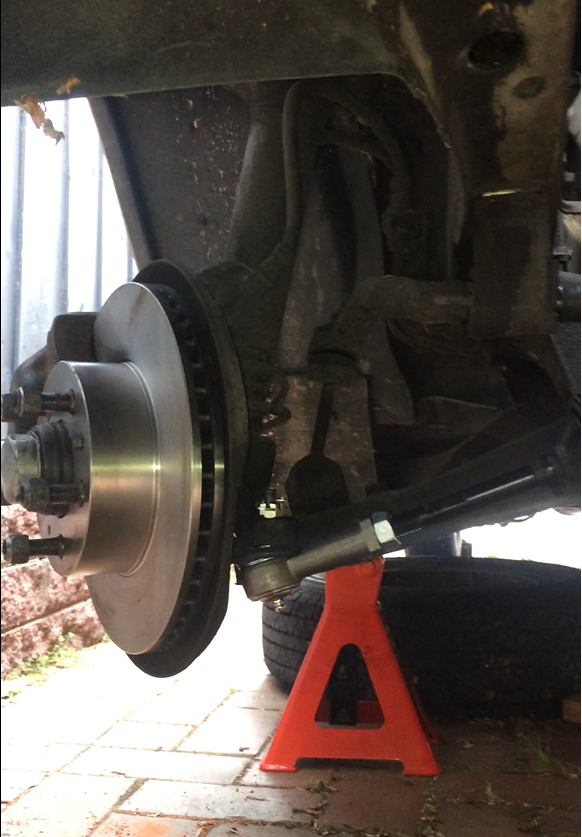 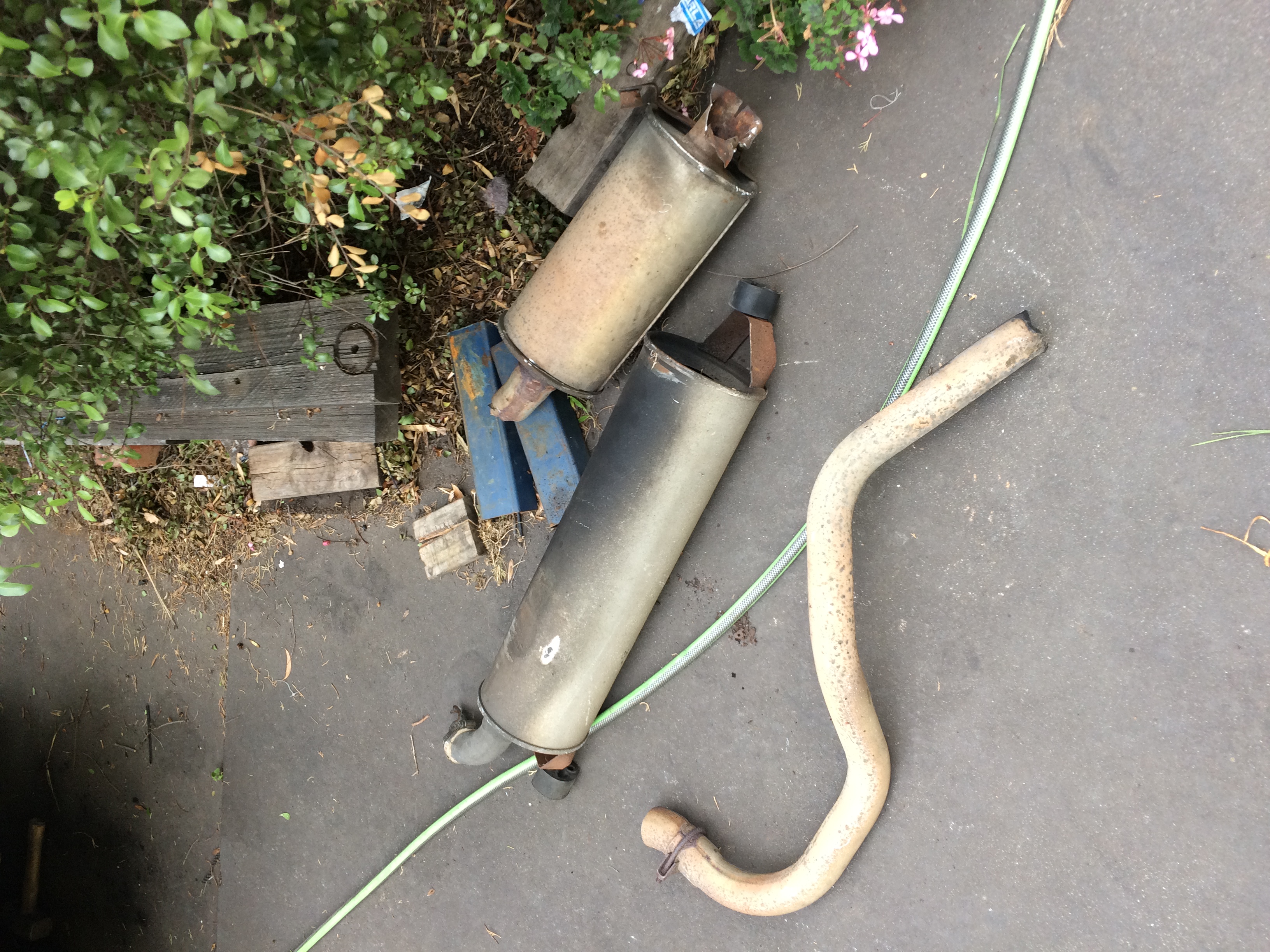 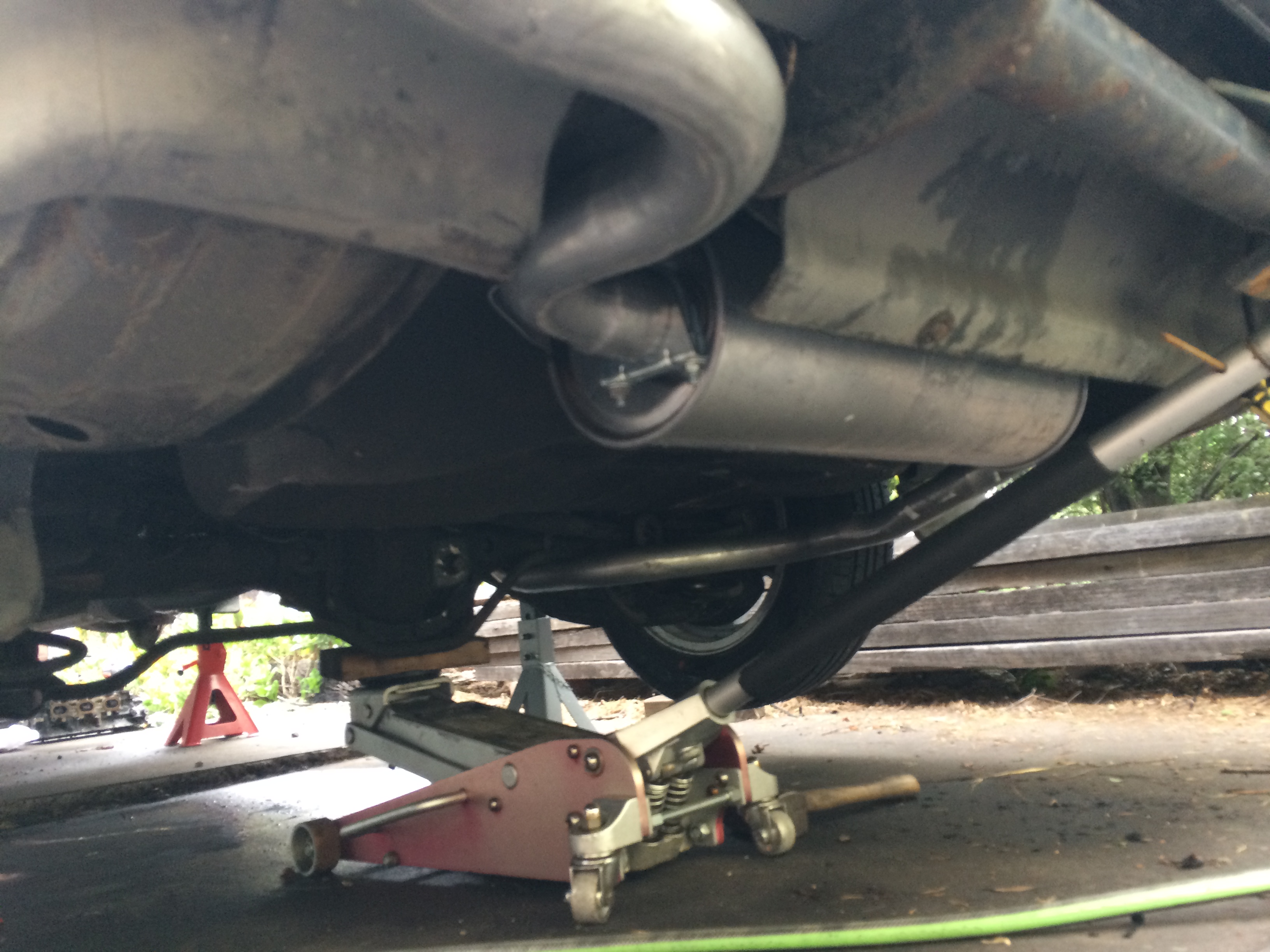 The redblock was running pretty rough. Took my time to tune up and perform a major service and Nice time to clean up the engine bay too! 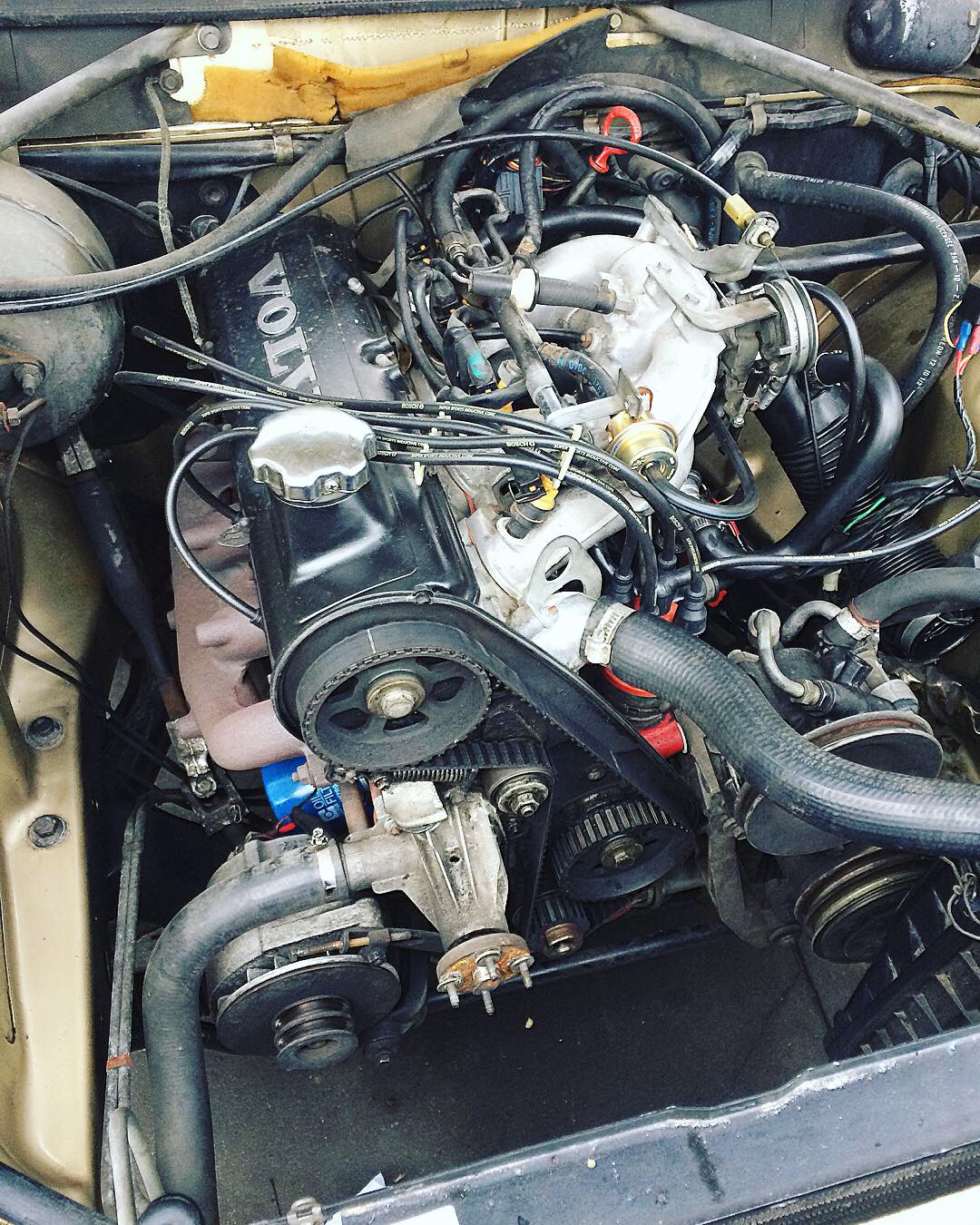 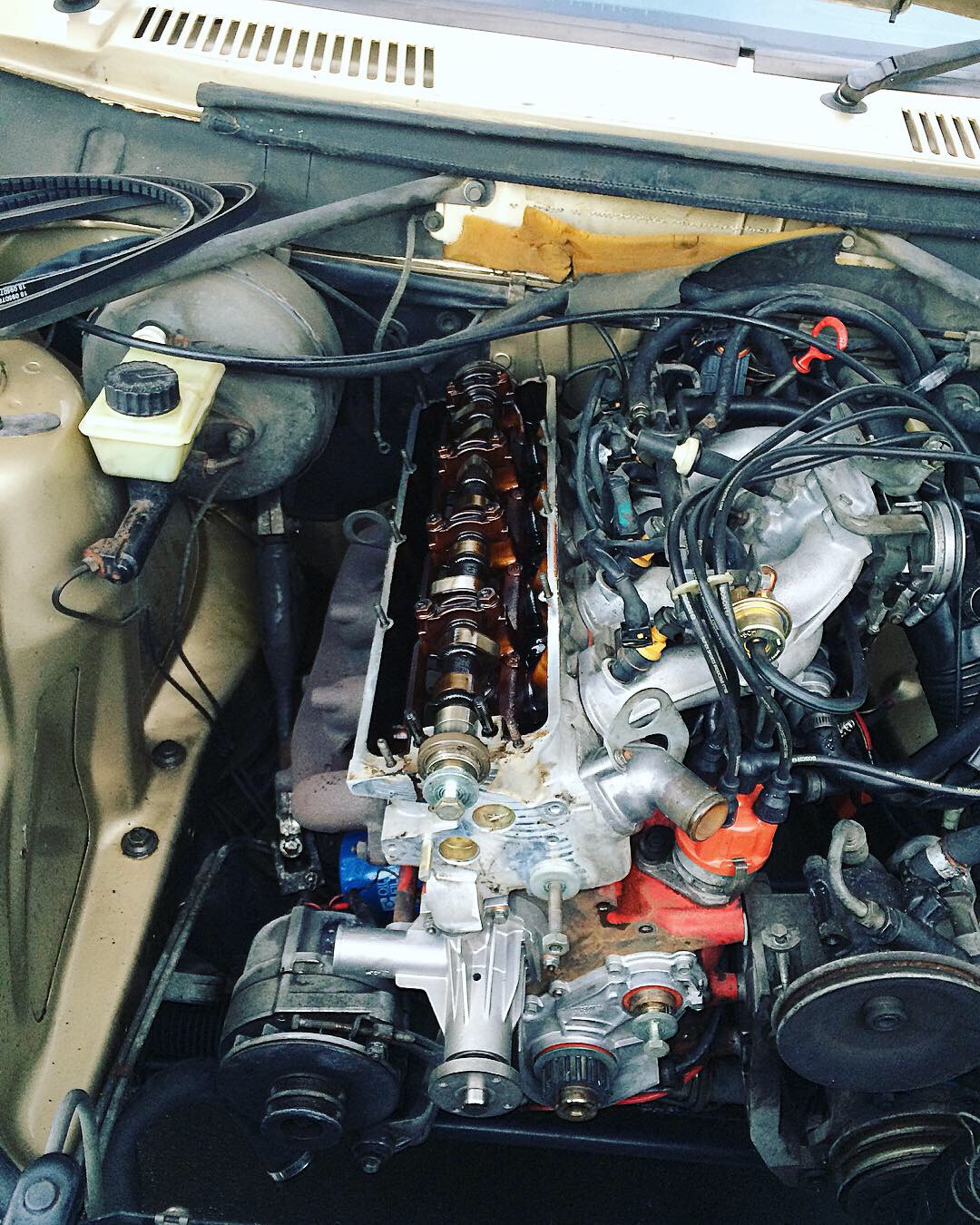 After cleaning out the throttle body and idle valve, I wouldn't say a Redblock purrs, but it sounds a lot less like a lumpy tractor!

The transmission seemed to be slipping badly into 3rd so I had Berry Motor Group inspect it and subsequently swap in another used AW70. At this stage I’d spent a few grand for a beautiful running 240 wagon. I ditched the boring old (new) white lancer, and this has been my daily car since! Cleaned up nicely! 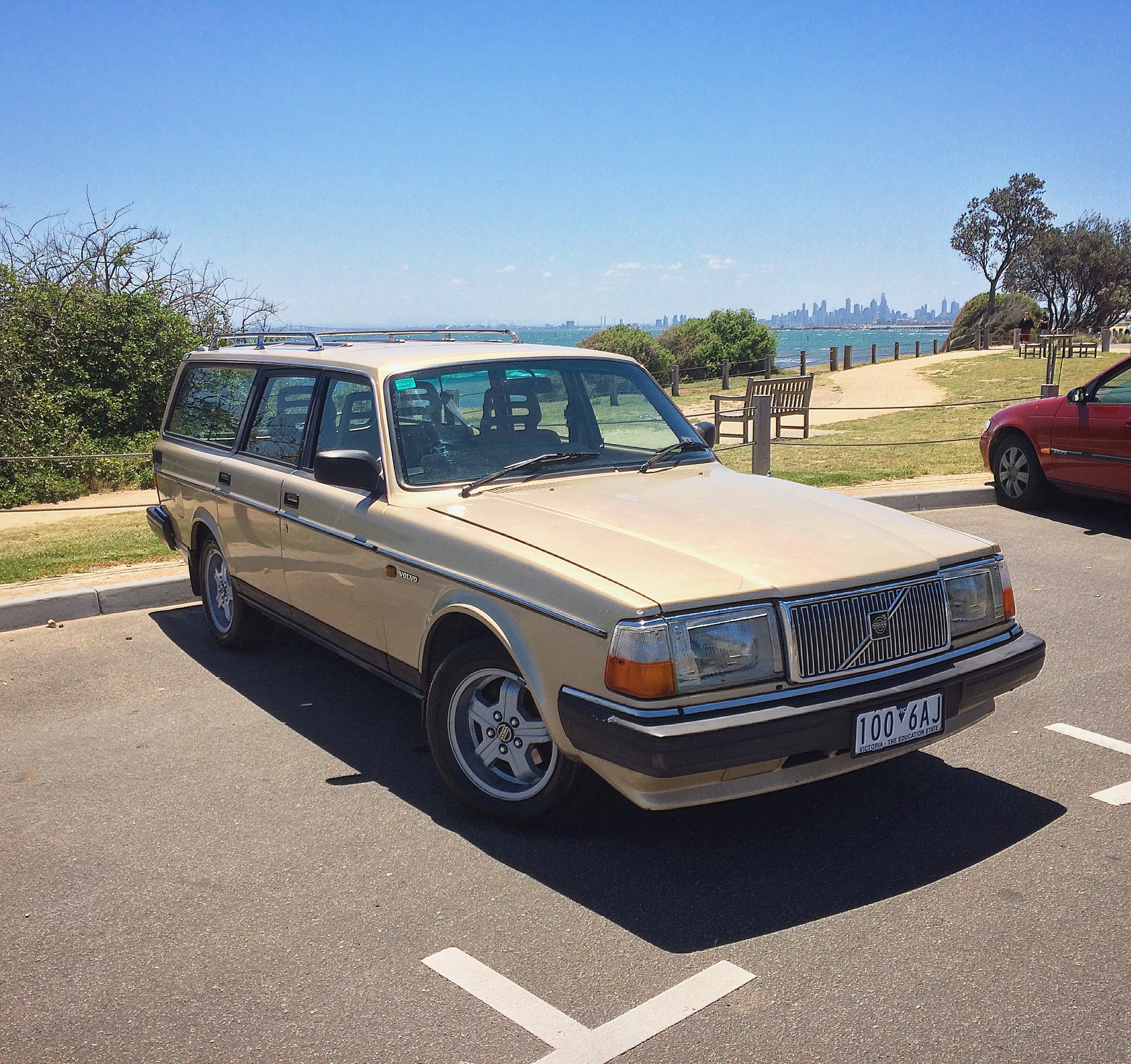 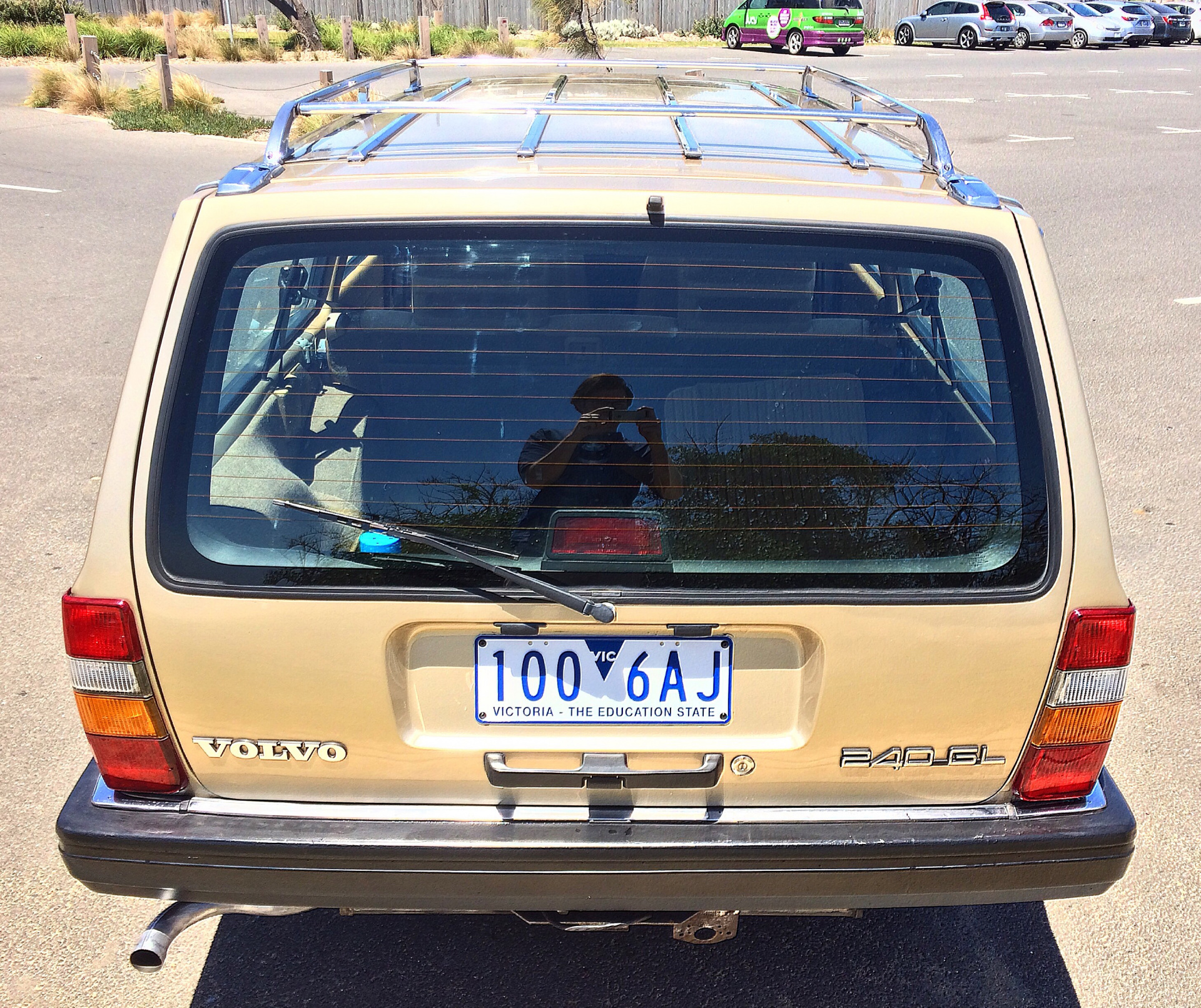 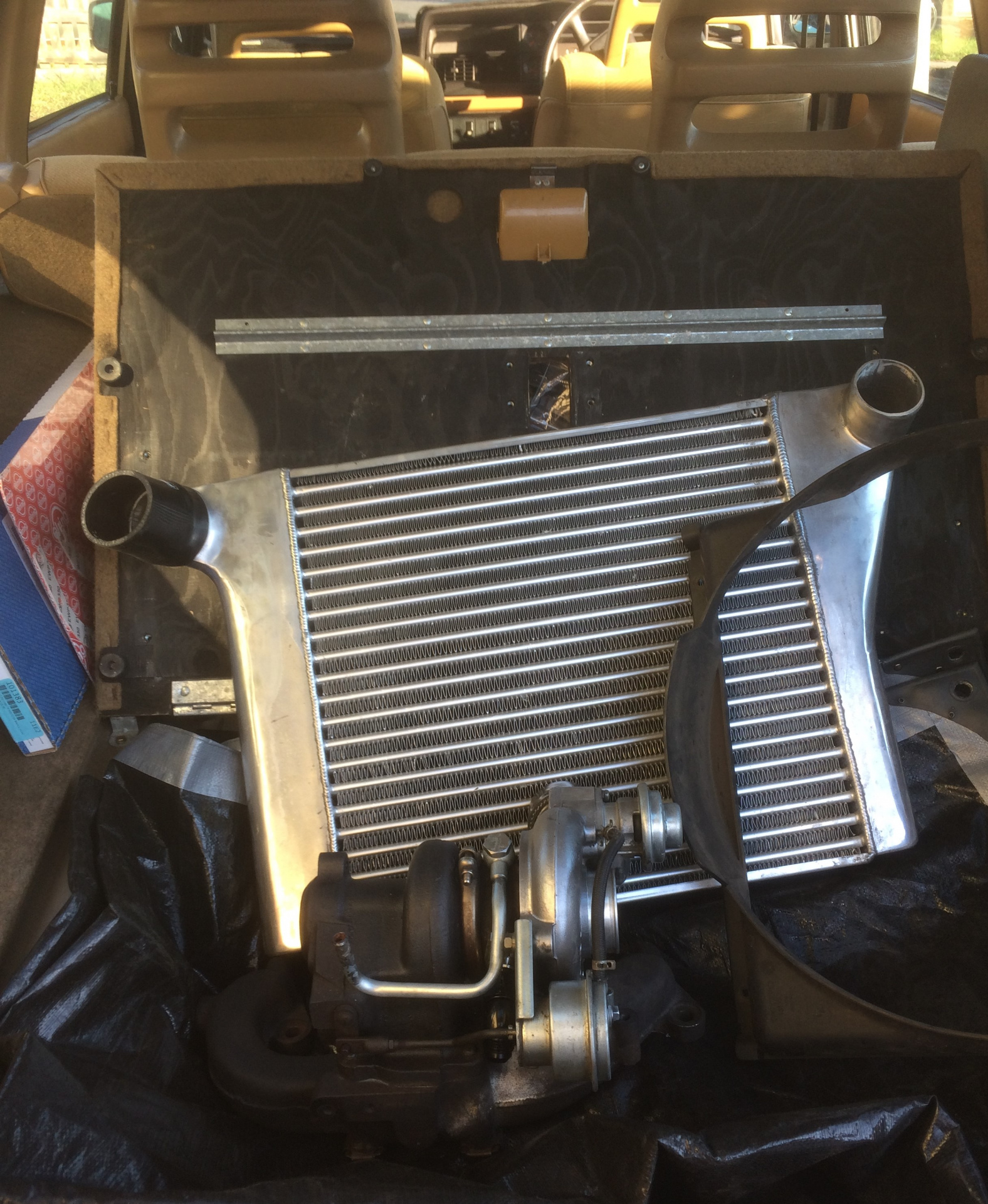