It's an MY13, T5, R-Design, Manual (M66), with the Polestar tune and exhaust, topped off by the fact that it's in Rebel Blue. Only other thing I would have liked is a sunroof, but the chances are small of another one the same coming up for sale that ticks as many boxes as this, so I jumped on it.

It's pretty well spec'd, with heated seats, Bluetooth calls & audio, auto active bending headlights, etc. Plus the cosmetic improvements that you get with the R-design.

It has about 170,000km but runs perfectly and still feels very tight to drive. There are a few small chips and scratches but nothing I can't live with, so happy with it overall. As a bonus, the previous owner fitted black aftermarket wheels which suit it quite well.

So far, 320mm front brakes from an AWD model have been fitted with help from @timbo along with front & rear braided lines and slotted rotors.
I also fitted a K&N Typhoon intake system which if nothing else has increased the enjoyment factor by making the car sound much better, particularly when changing gears. I think it's sharpened up throttle response too.
However there are a few things about this intake I don't like, I only fitted it because I already had it. I'd prefer the Elevate intake with a do88 or Snabb turbo intake pipe.

Future plans will include:
-LSD, & new clutch of some sort
-IPD rear swaybar (I'd prefer Elevate's because it's thicker, but I already have the IPD one)
Probably a suspension overhaul, but not sure what yet. As it's my daily driver I don't want to compromise comfort too much. TBH it handles pretty well at the moment, my main criticism is that the handling isn't as sharp as I'd like.
-Possibly an upgraded downpipe and intercooler later on when I have more money, and if required, maybe an aftermarket tune and full exhaust, although I do like the sound of the current Polestar exhaust. I'd like to get a bit more power out of it but nothing too crazy as it needs to be affordable (and reliable). 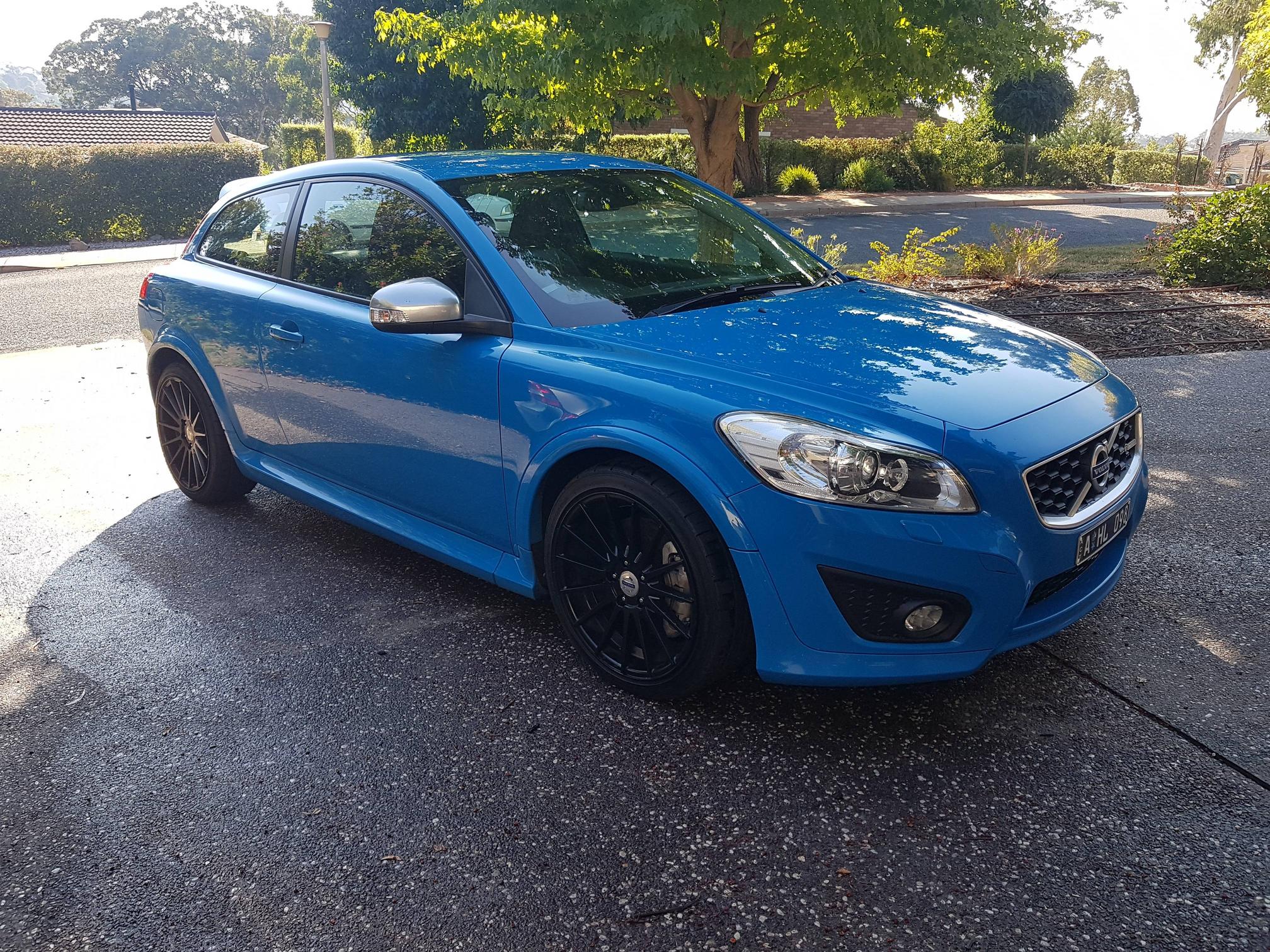 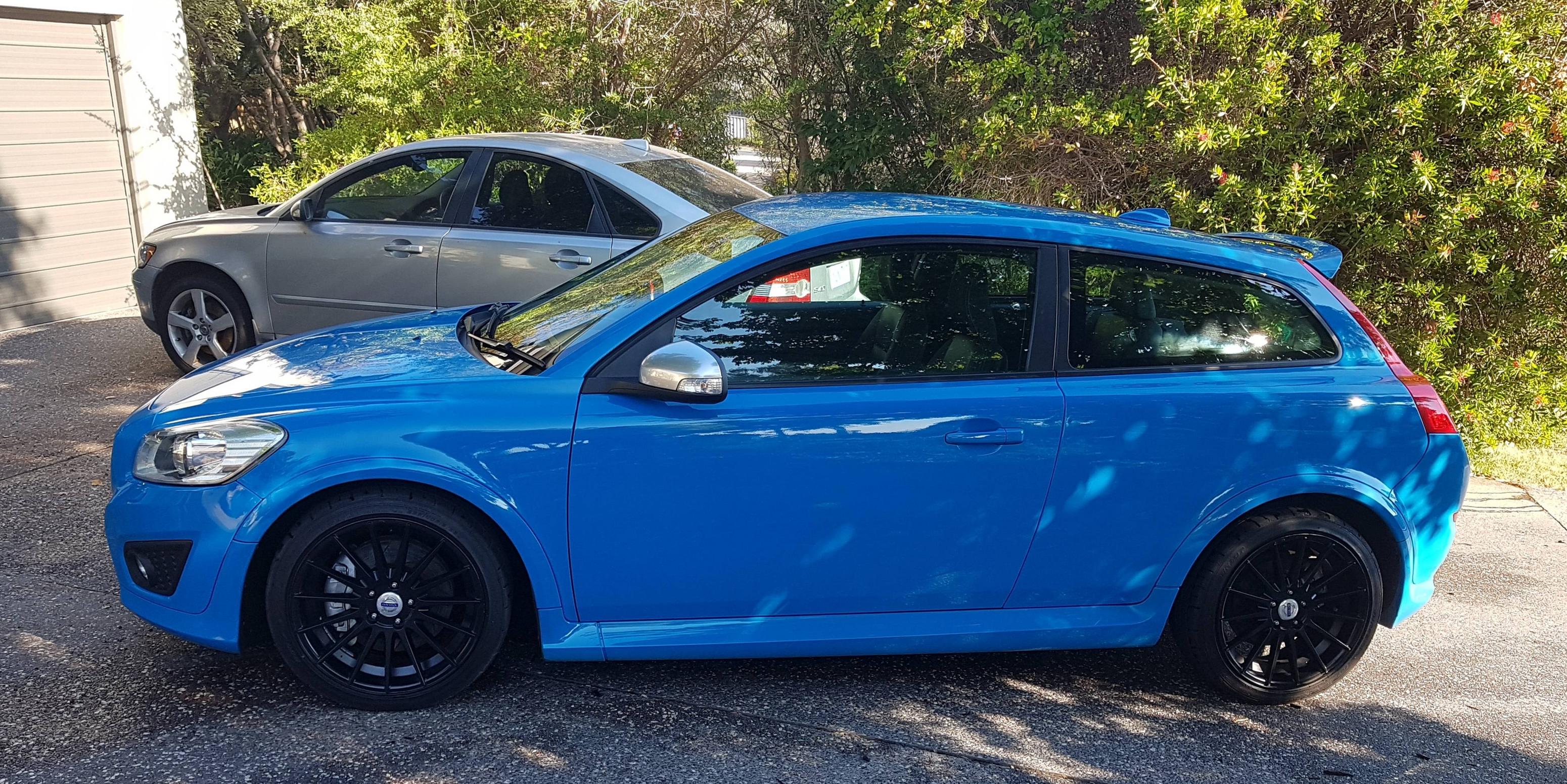 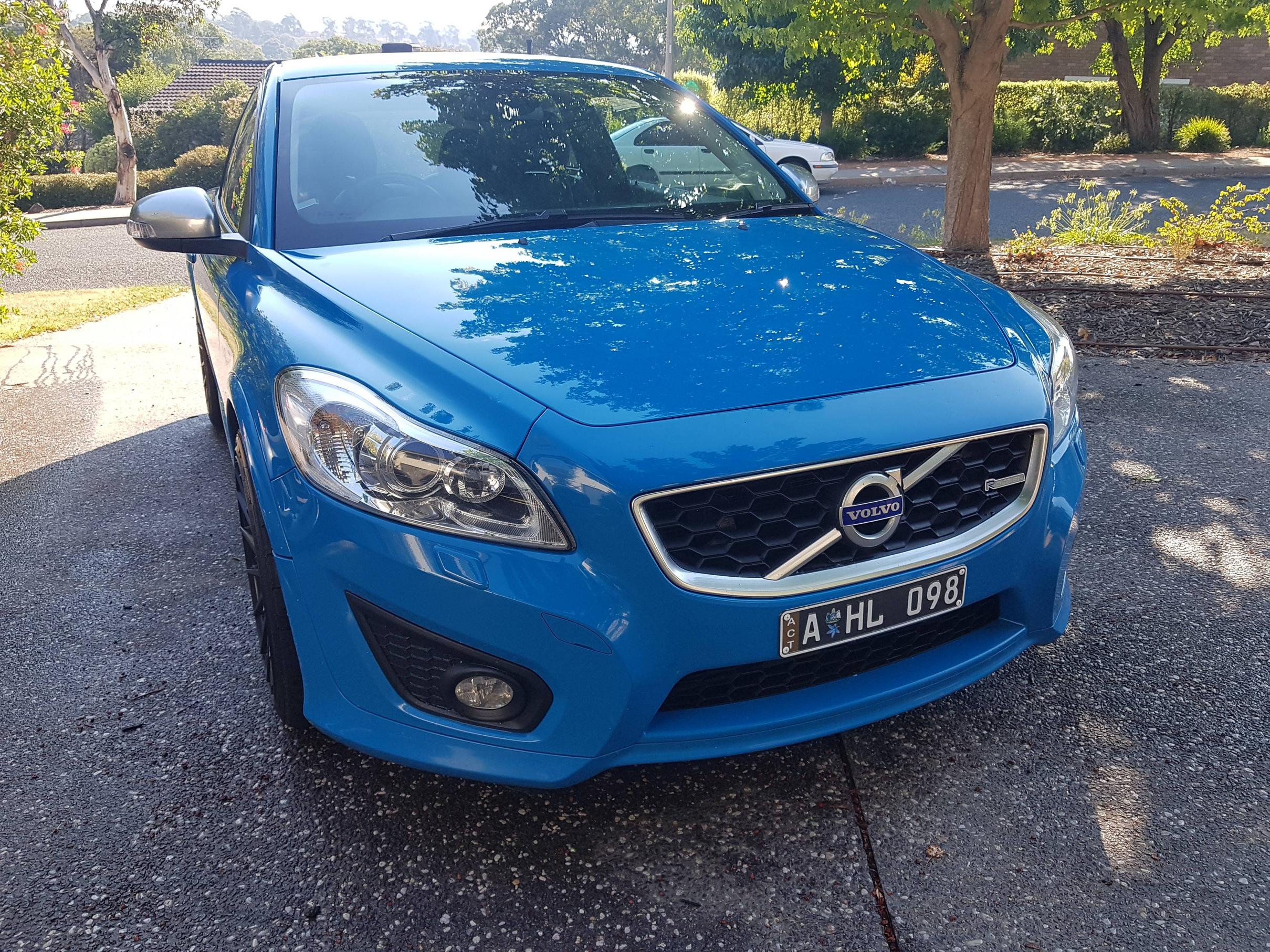 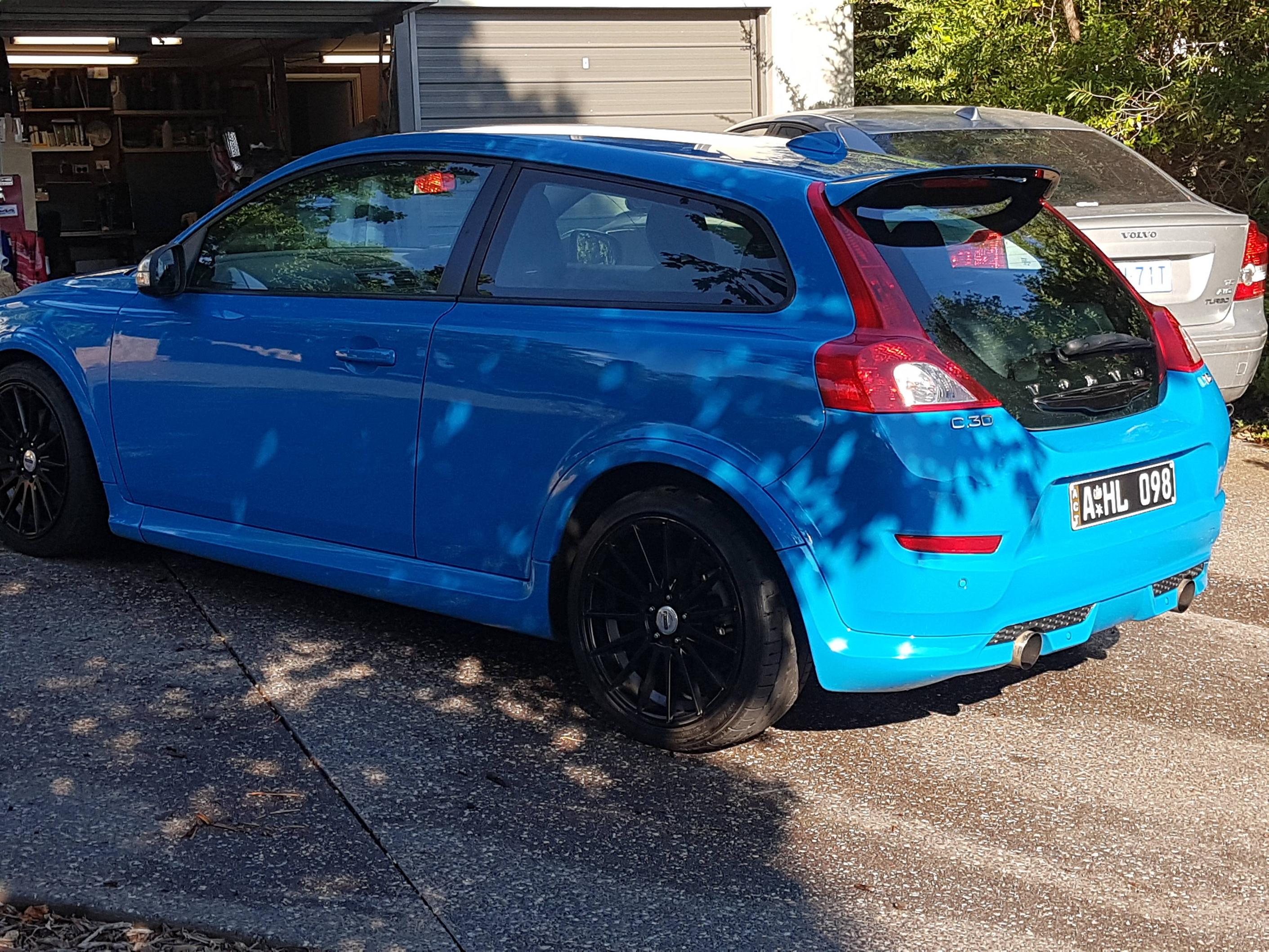 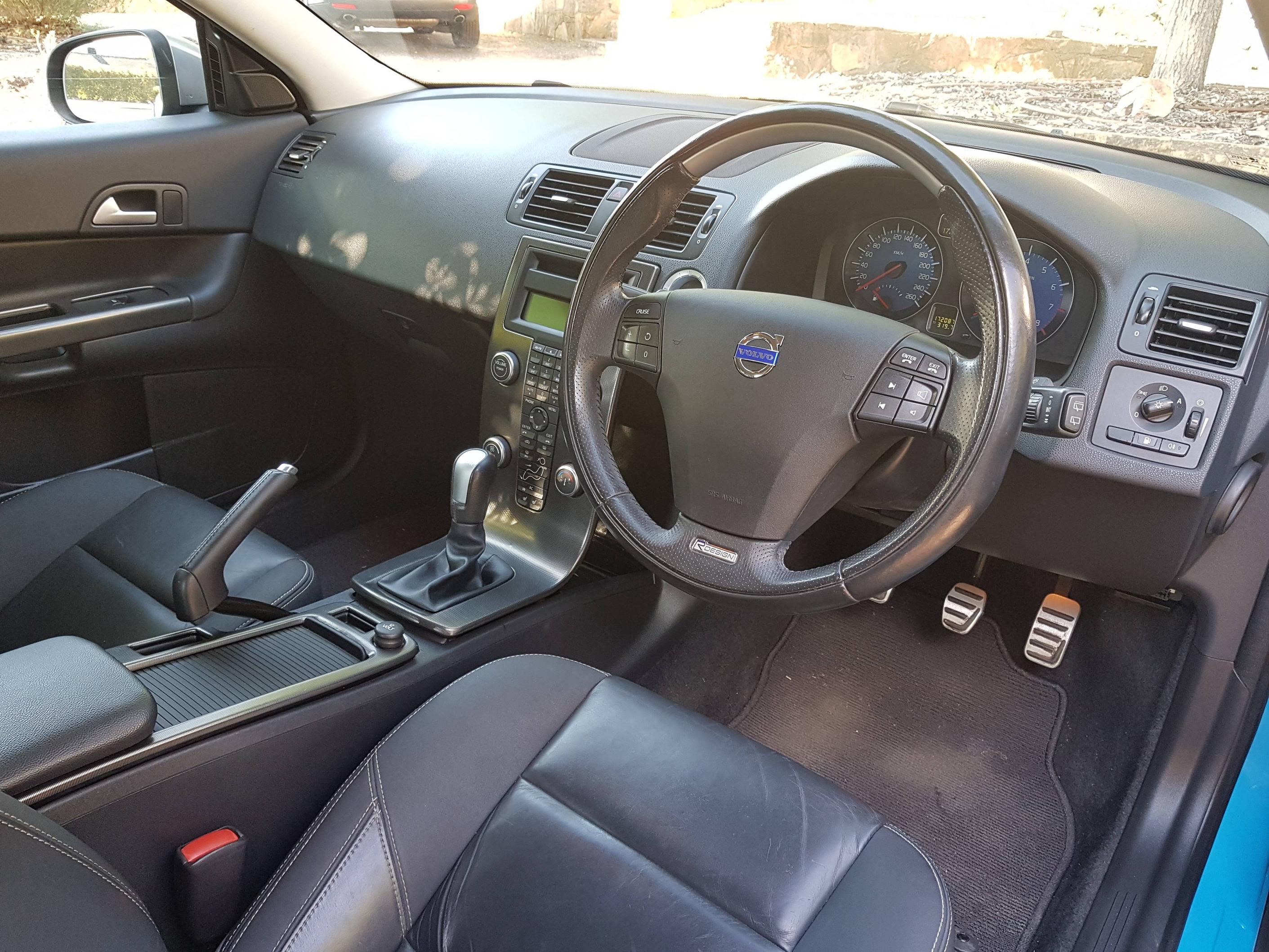